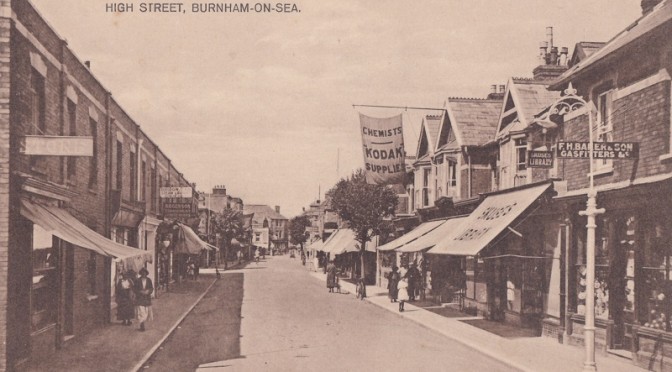 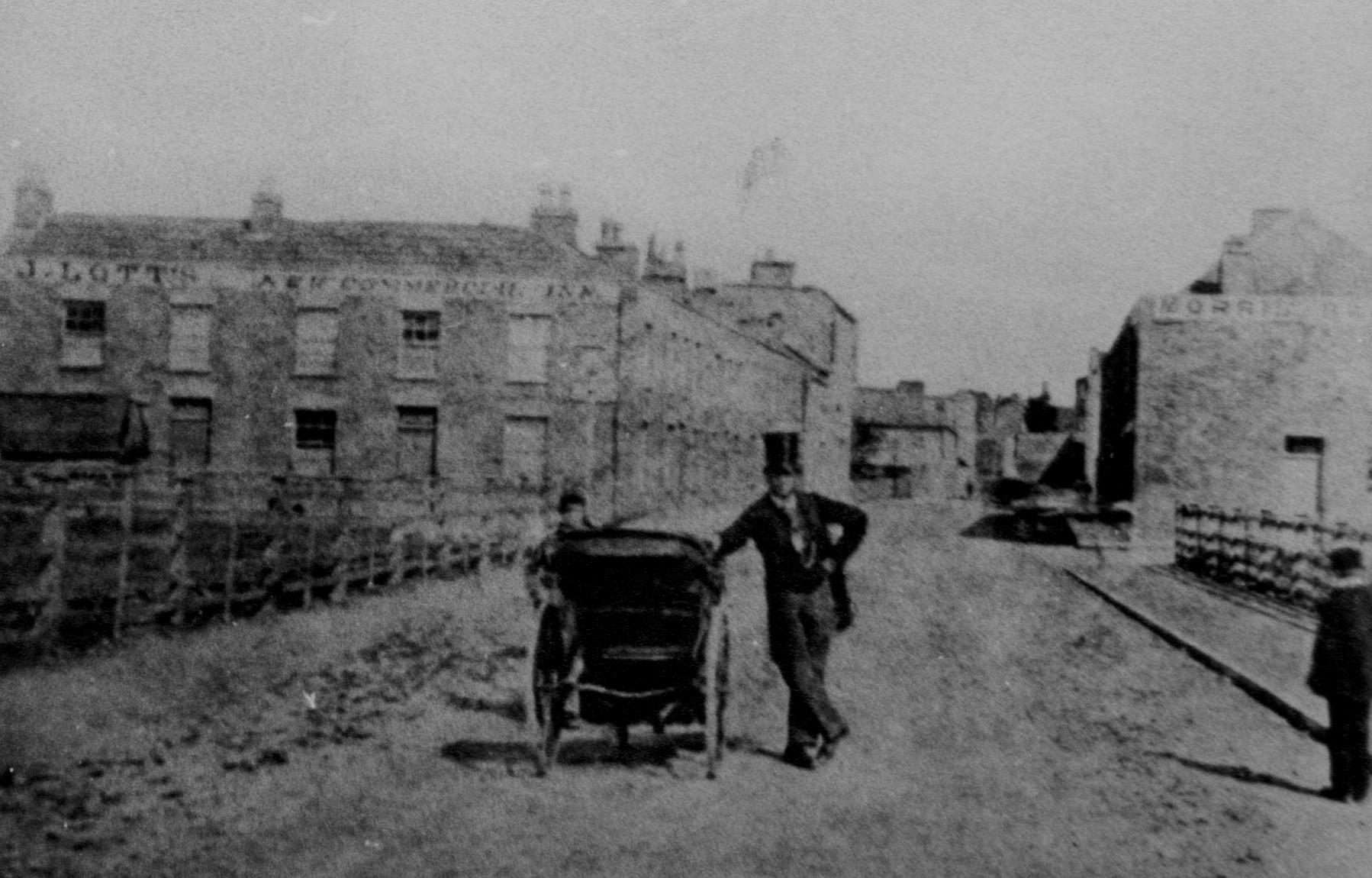 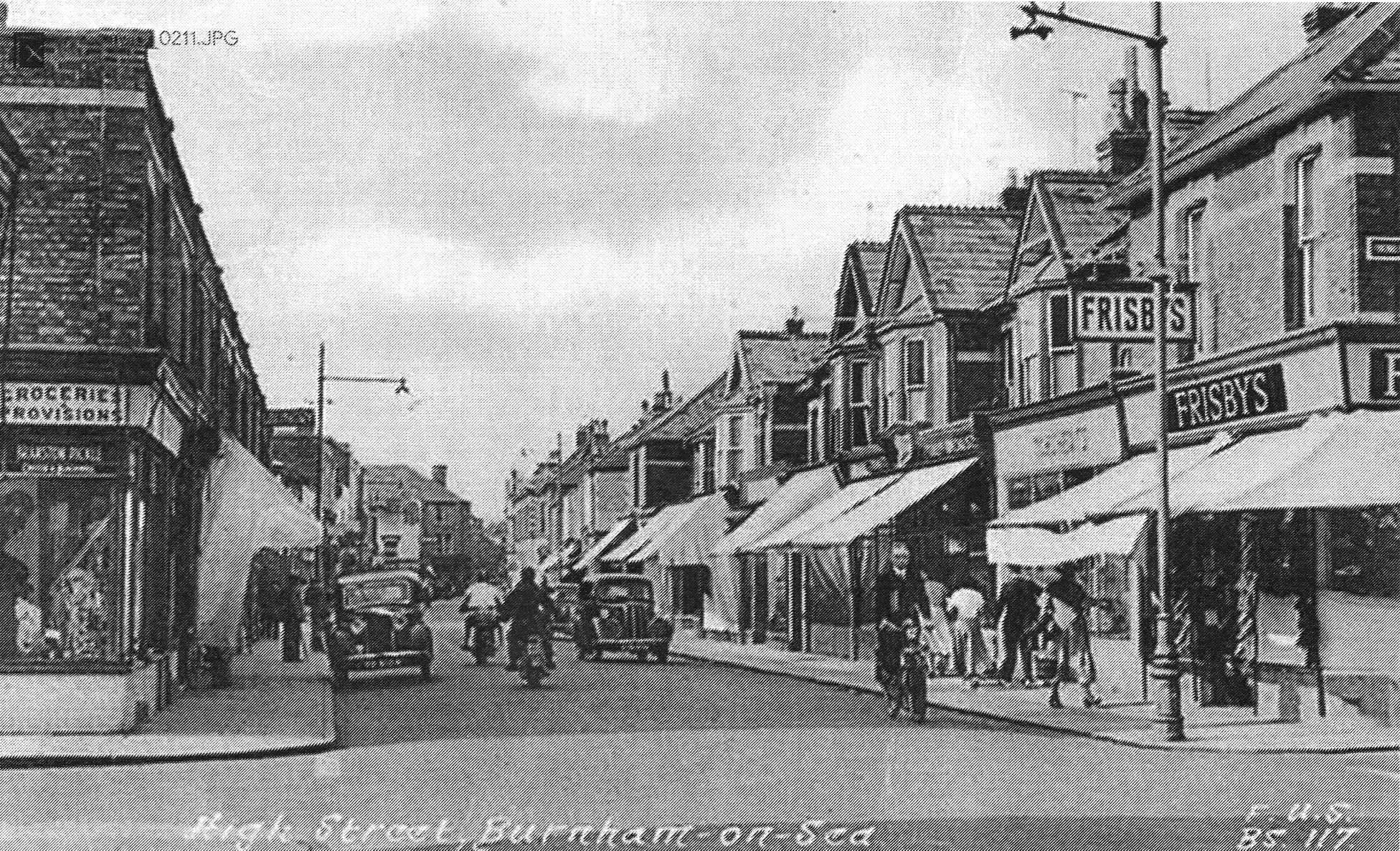 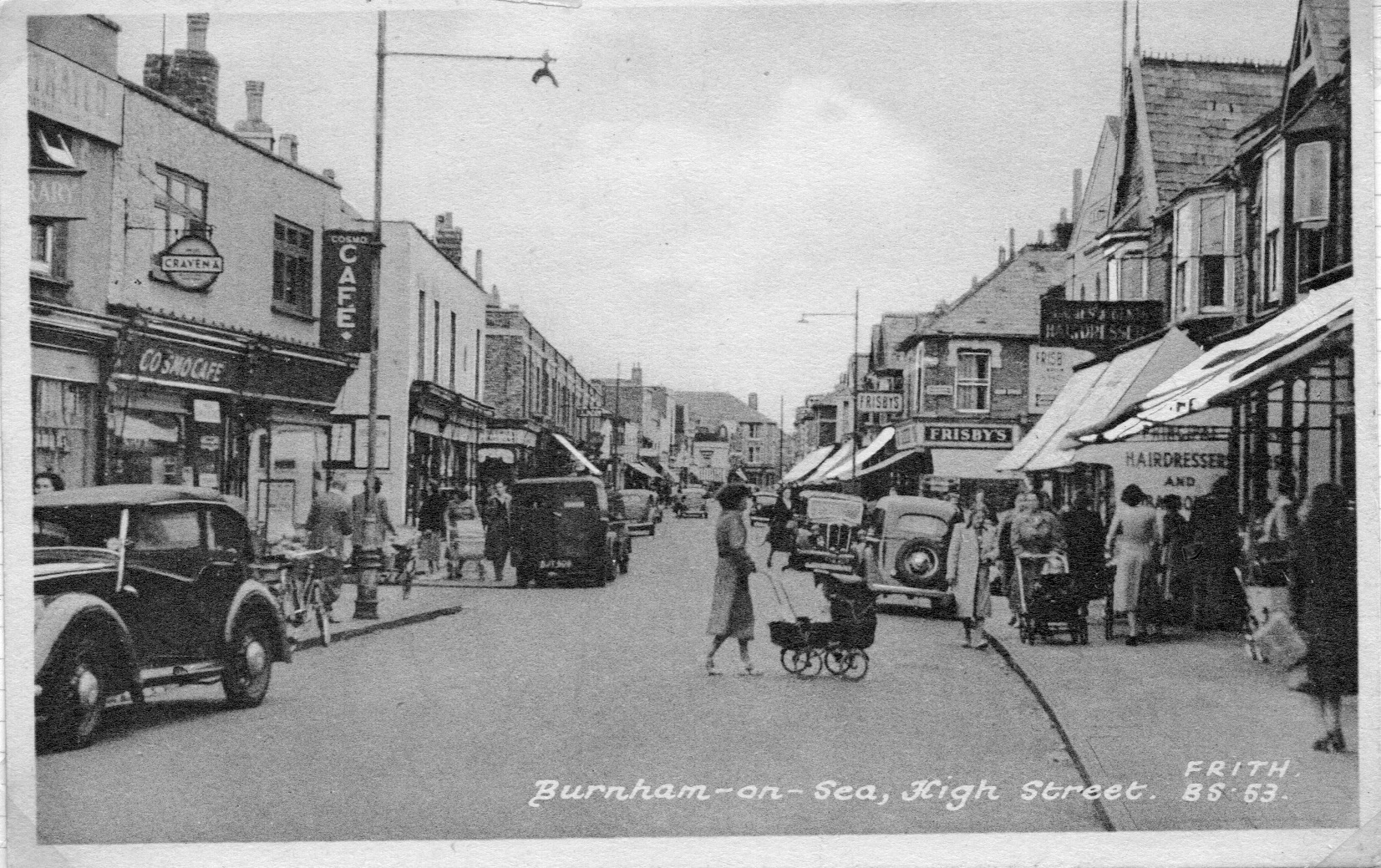 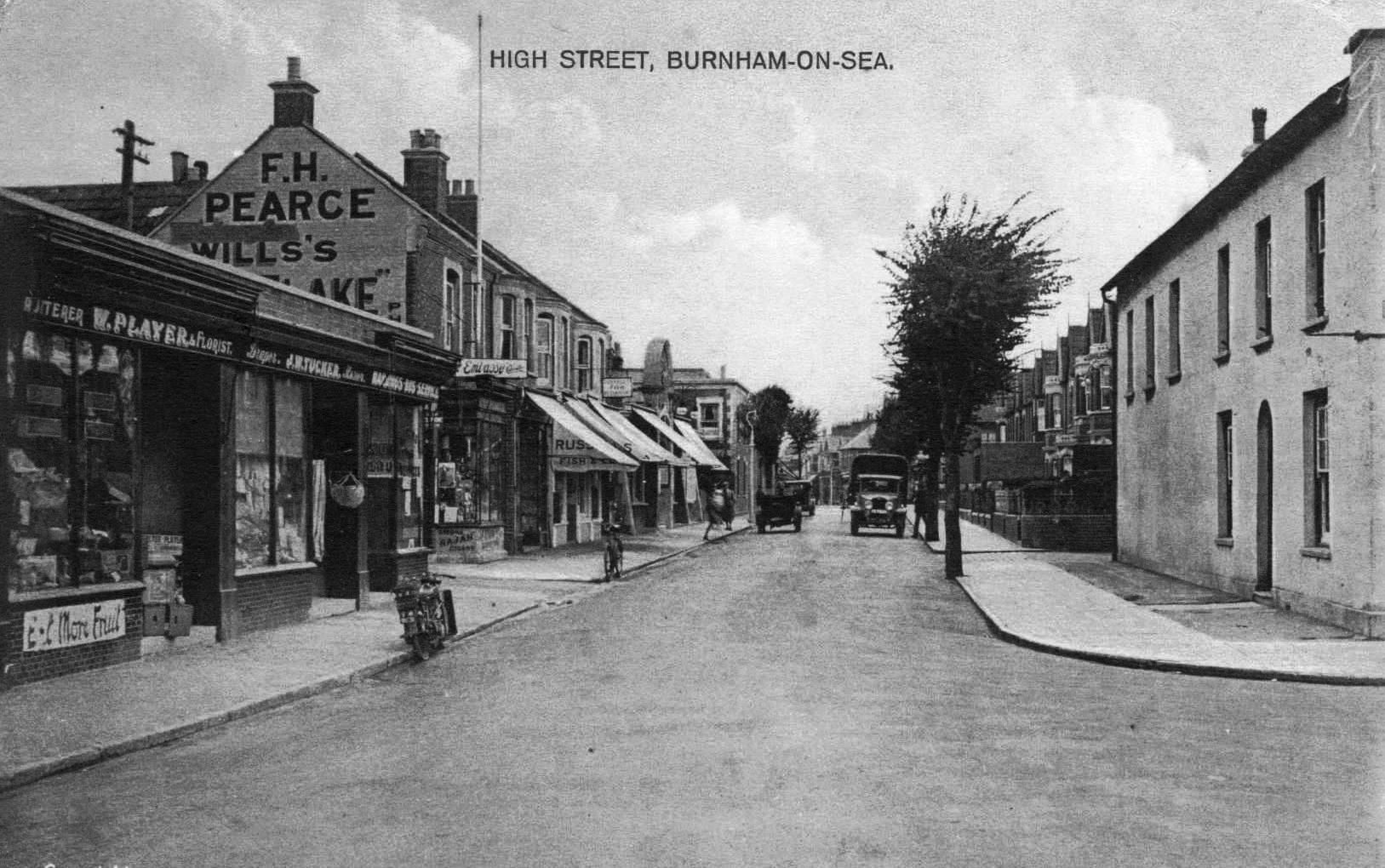 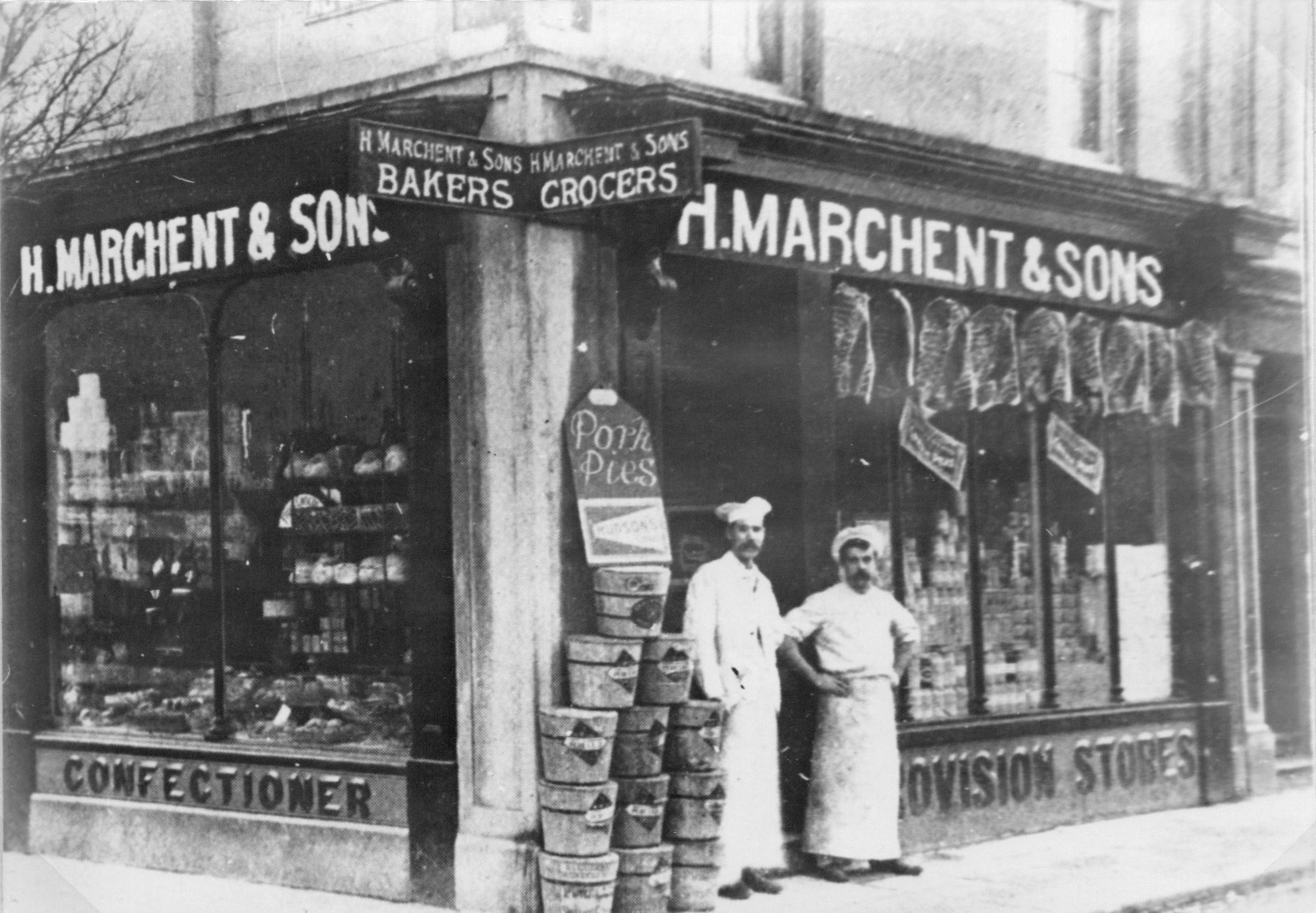 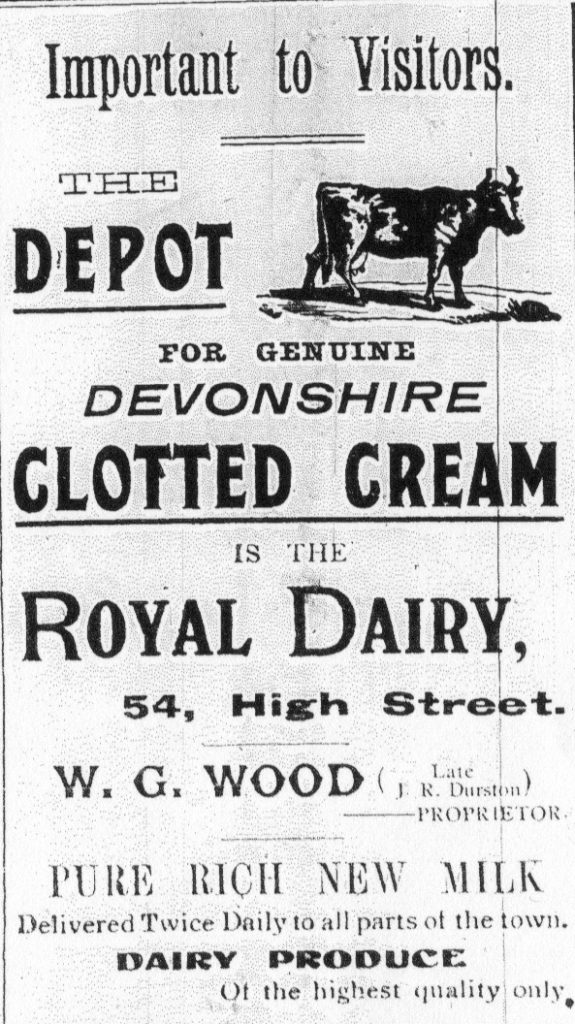 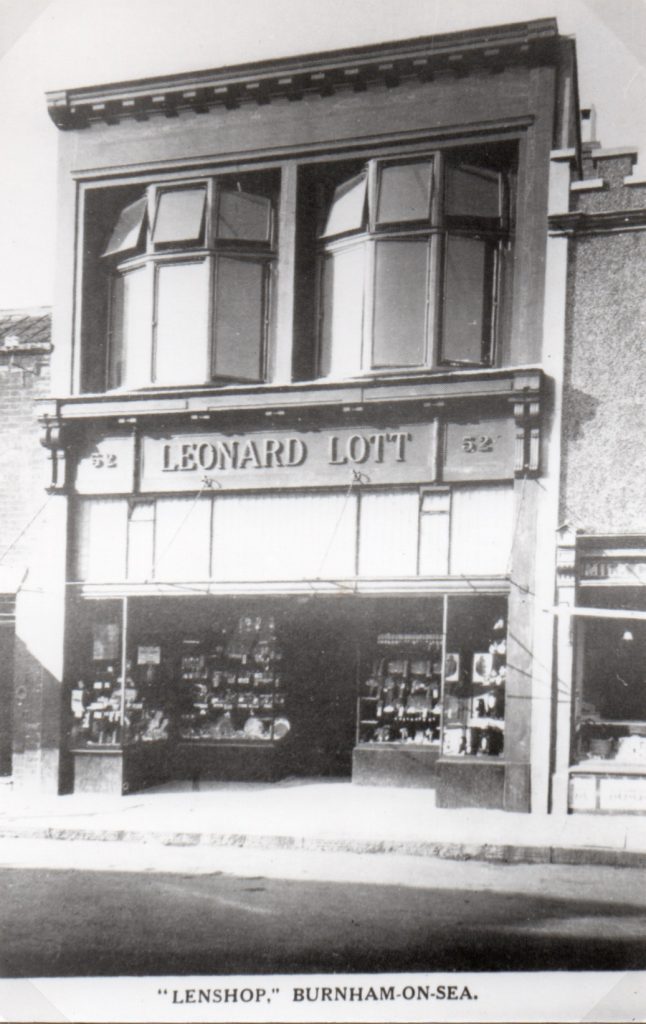 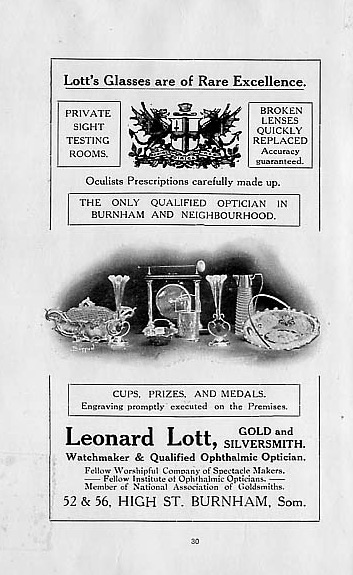 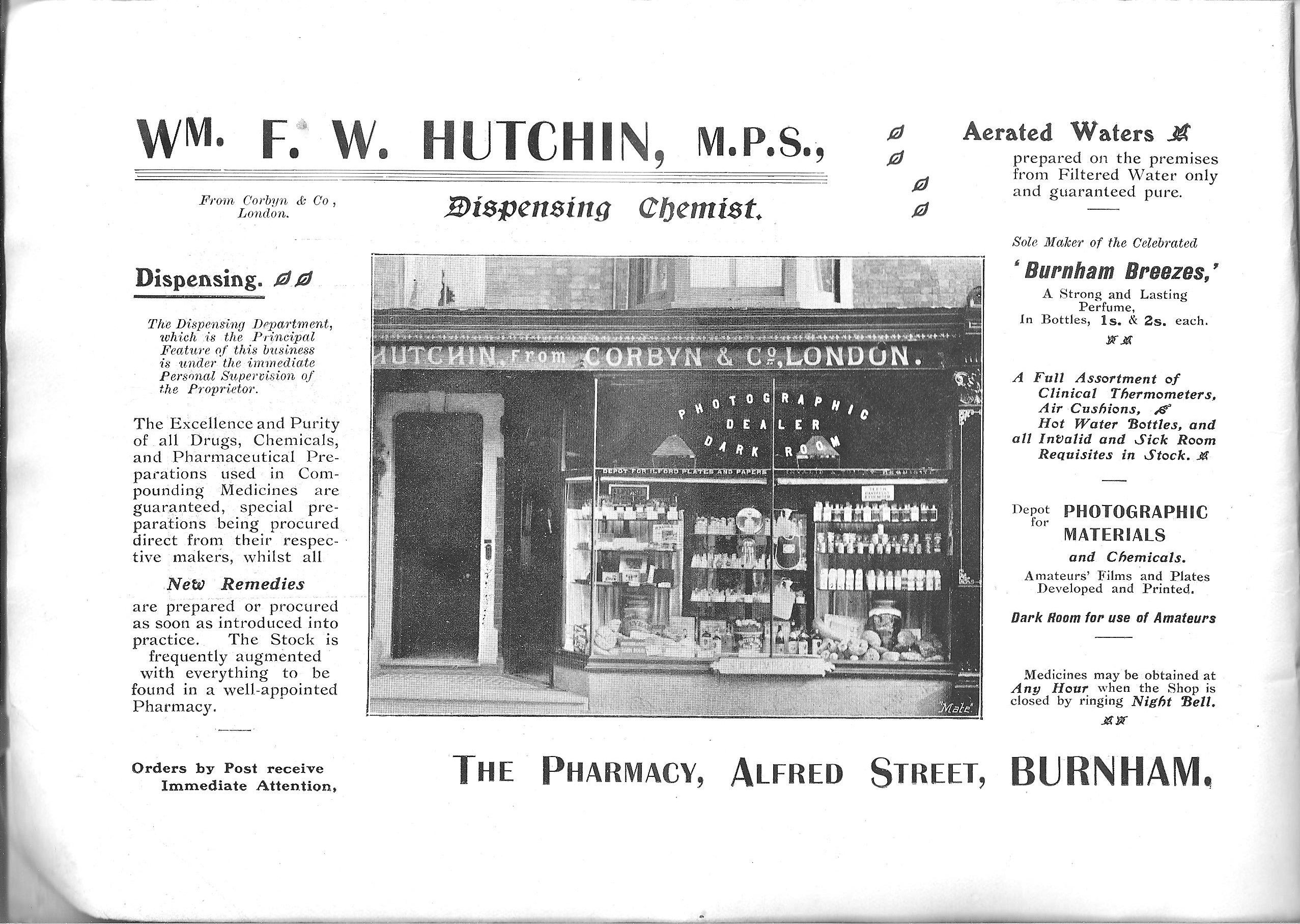 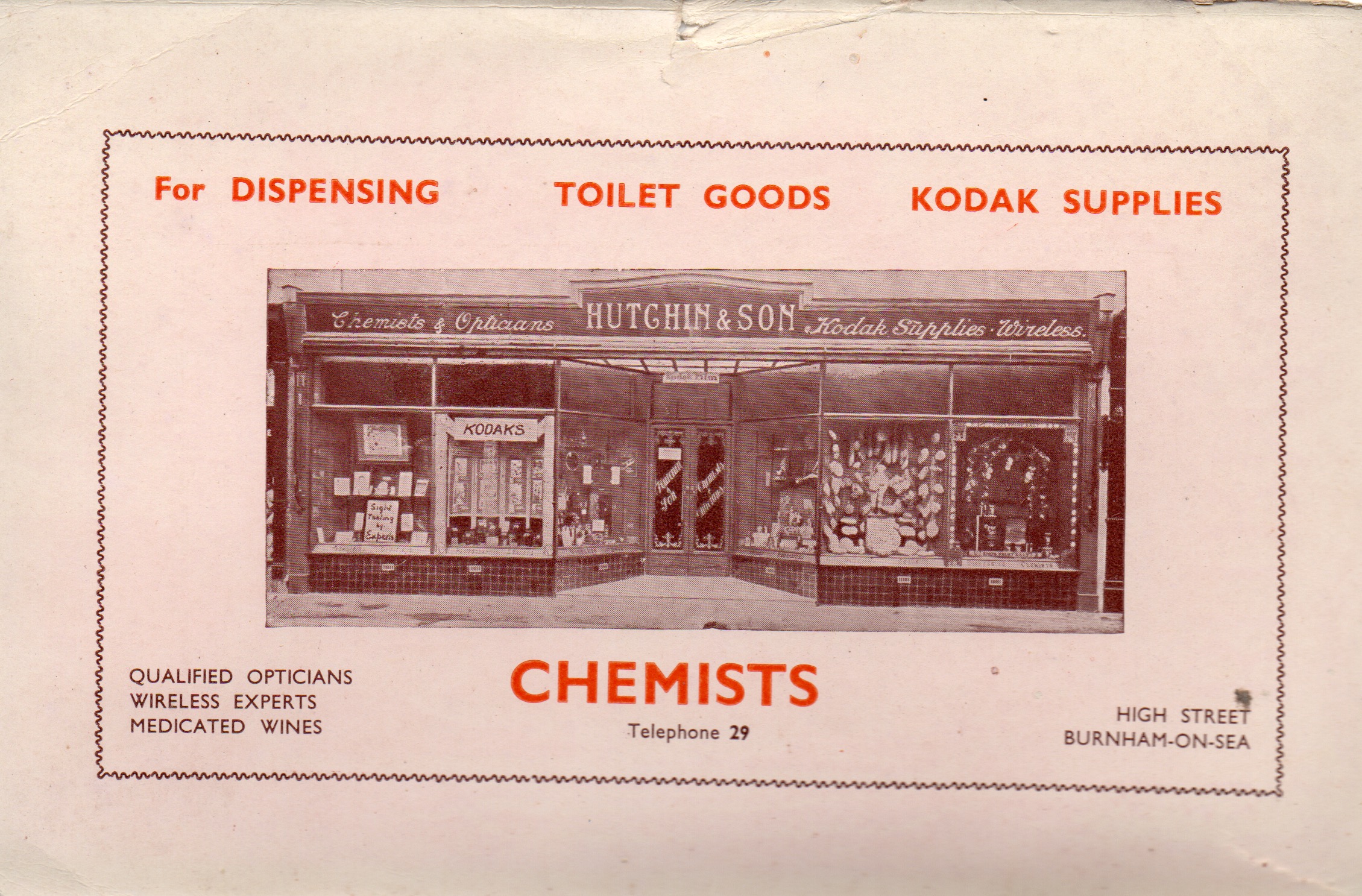 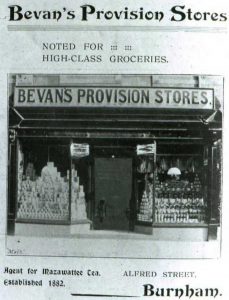 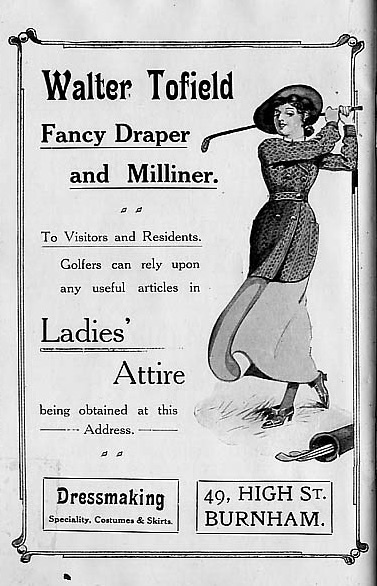 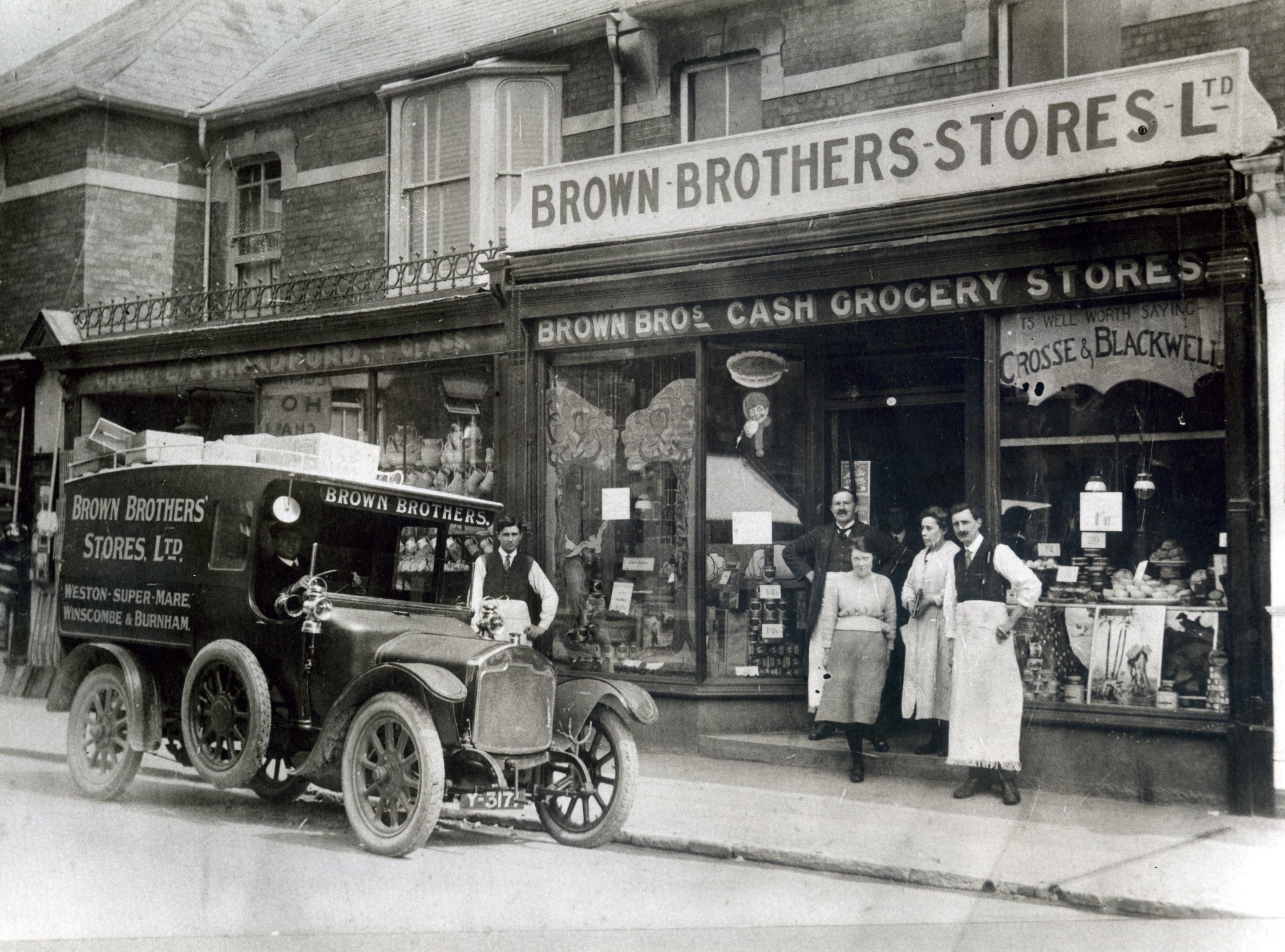 Shops in the three pictures above now Peacock’s 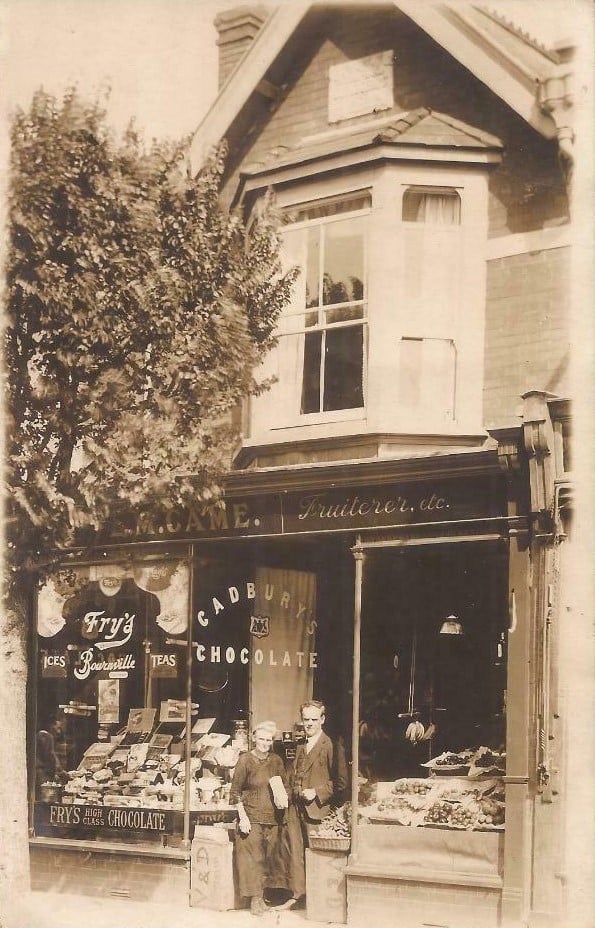 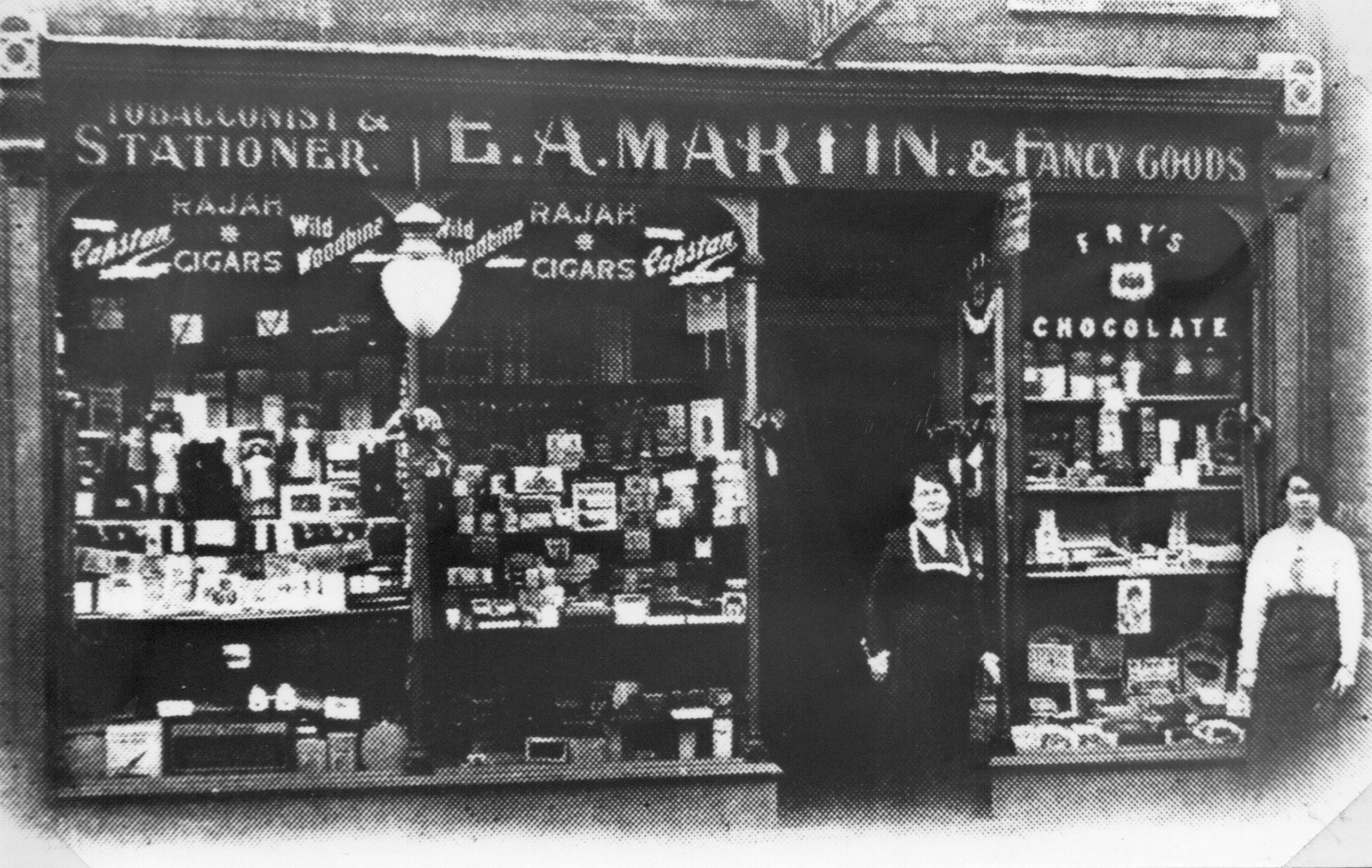 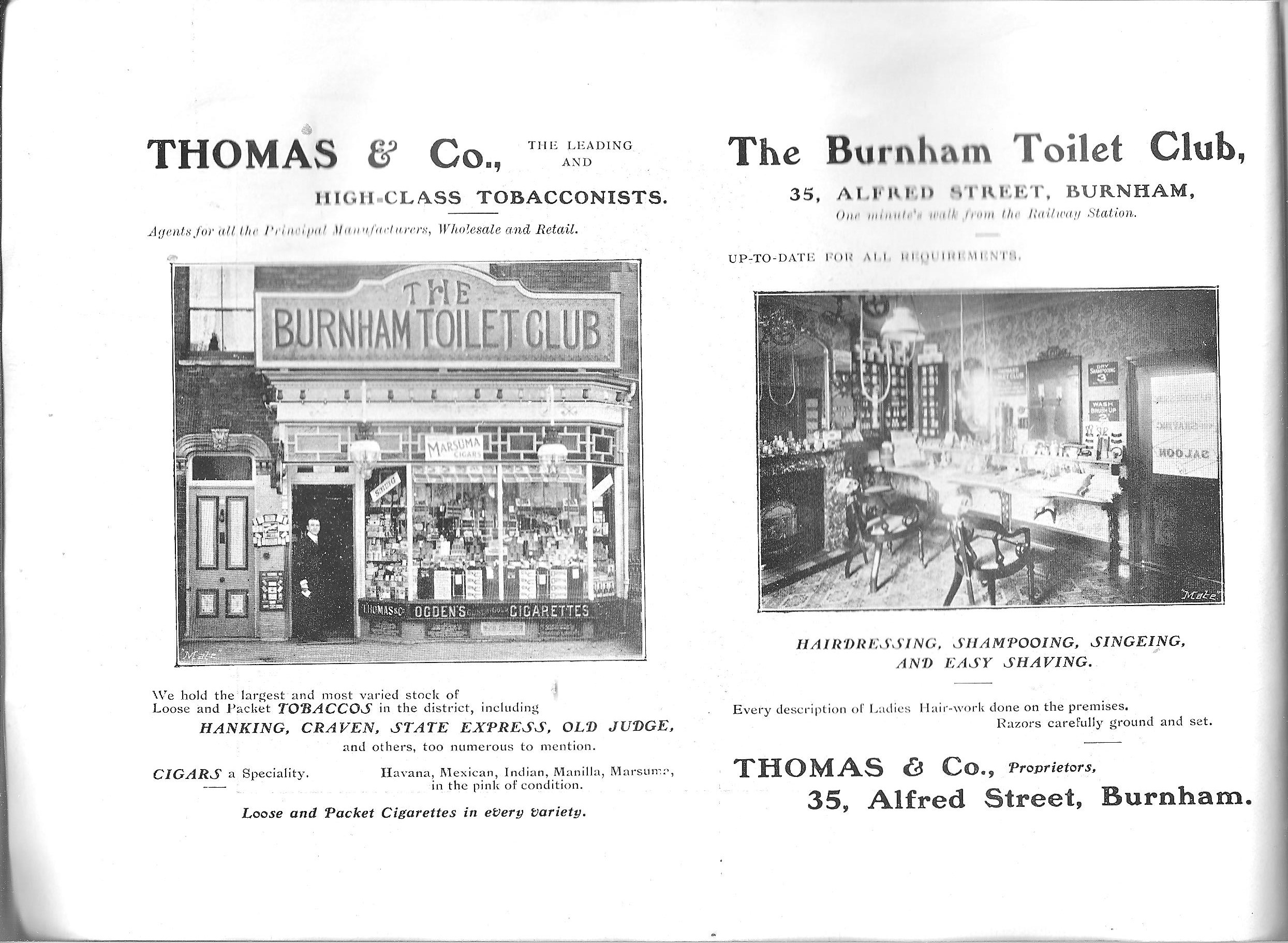 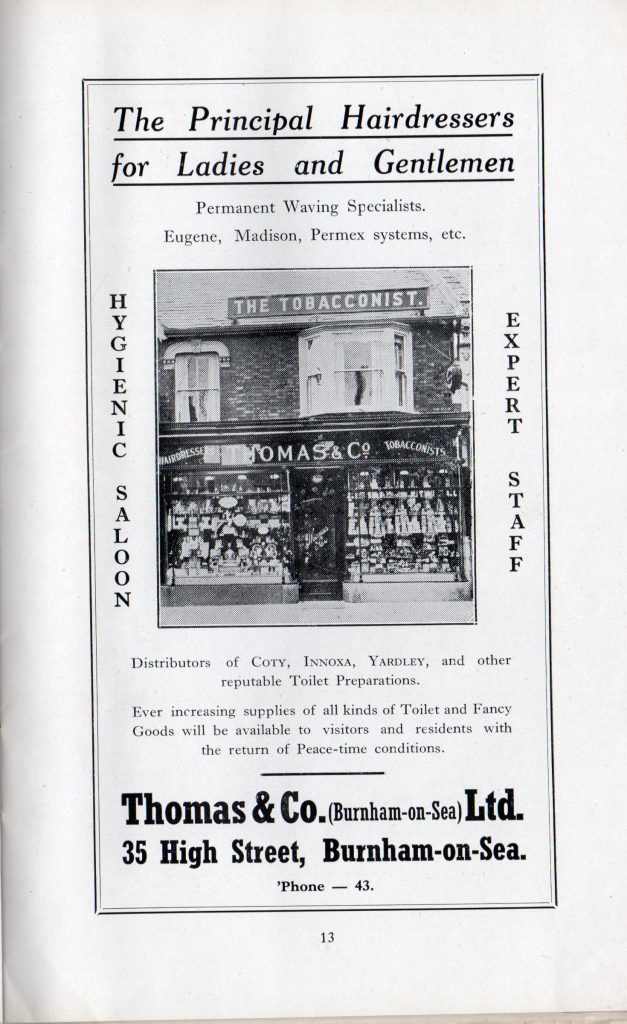 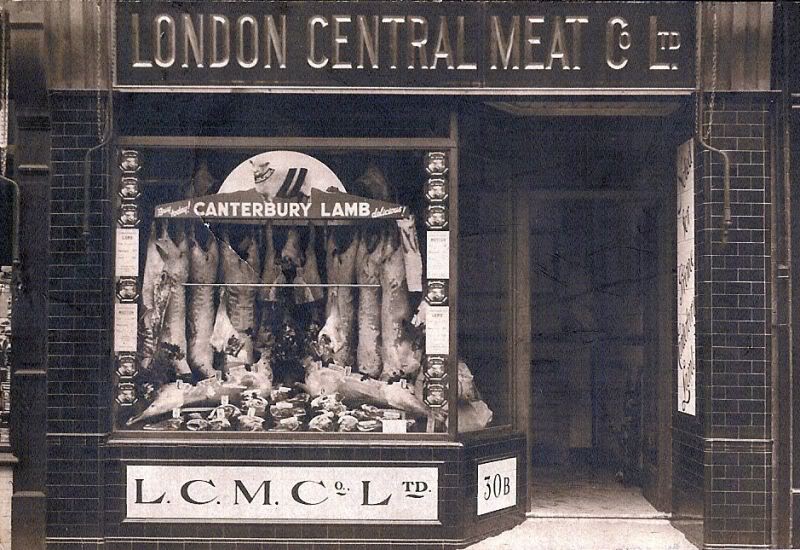 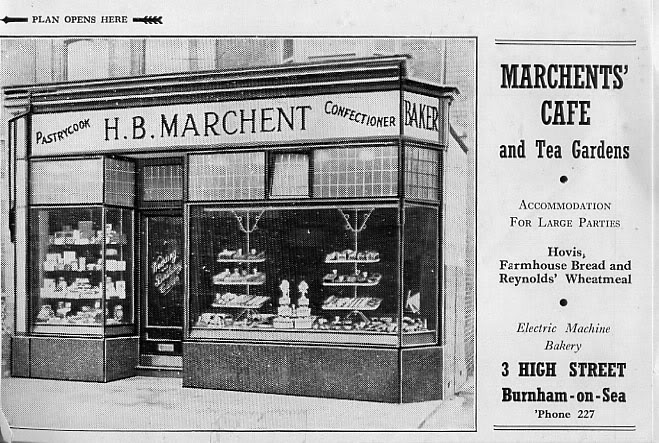 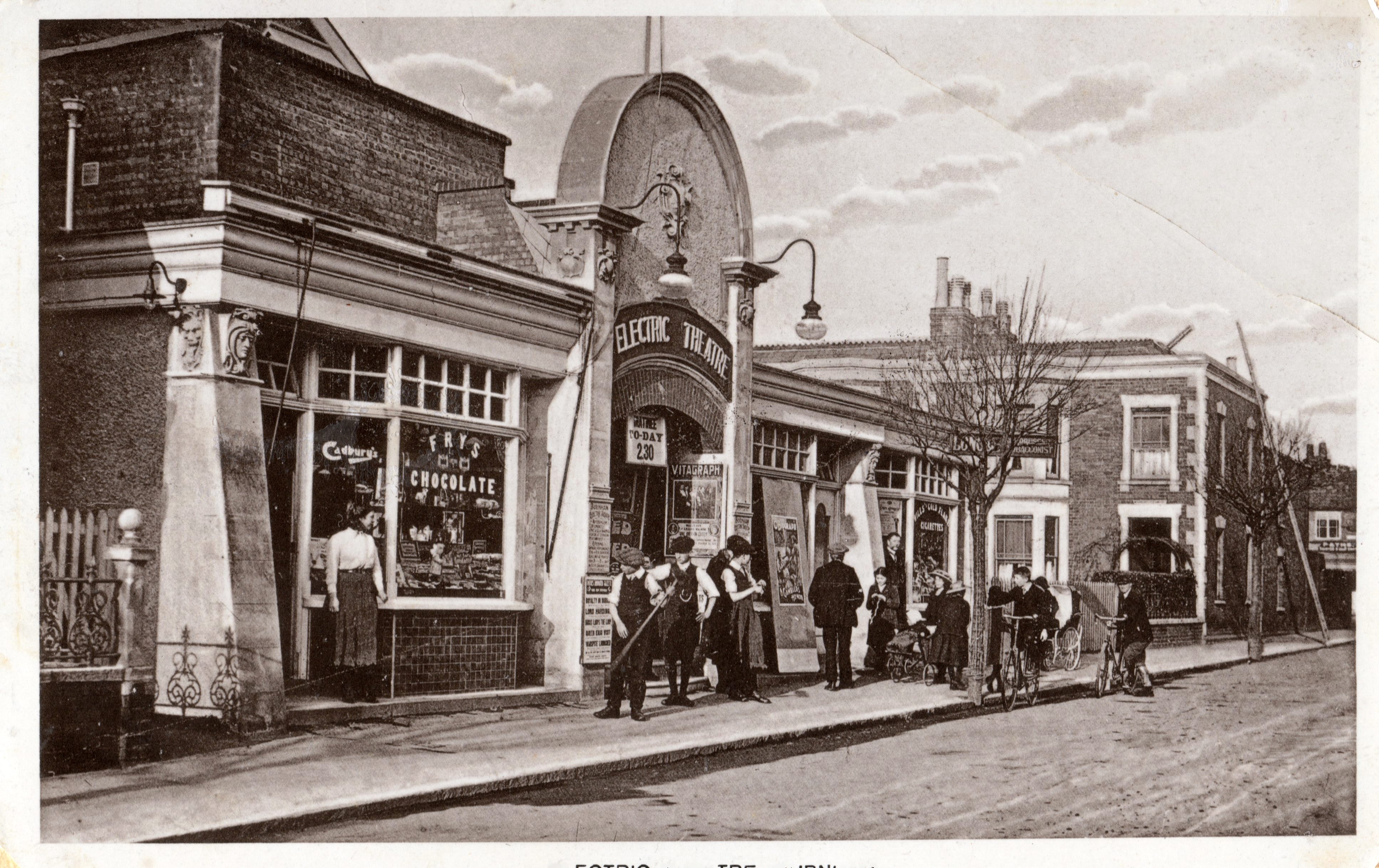 It was not until 1895 that the narrow passage cutting past the side of the Mason’s Arms from College St to Regent St. was widened to become a proper extension of Alfred St,  when ‘The Lifeboat’ Temperance Hotel was built. (The whole street was  renamed to High St. in around  1911) 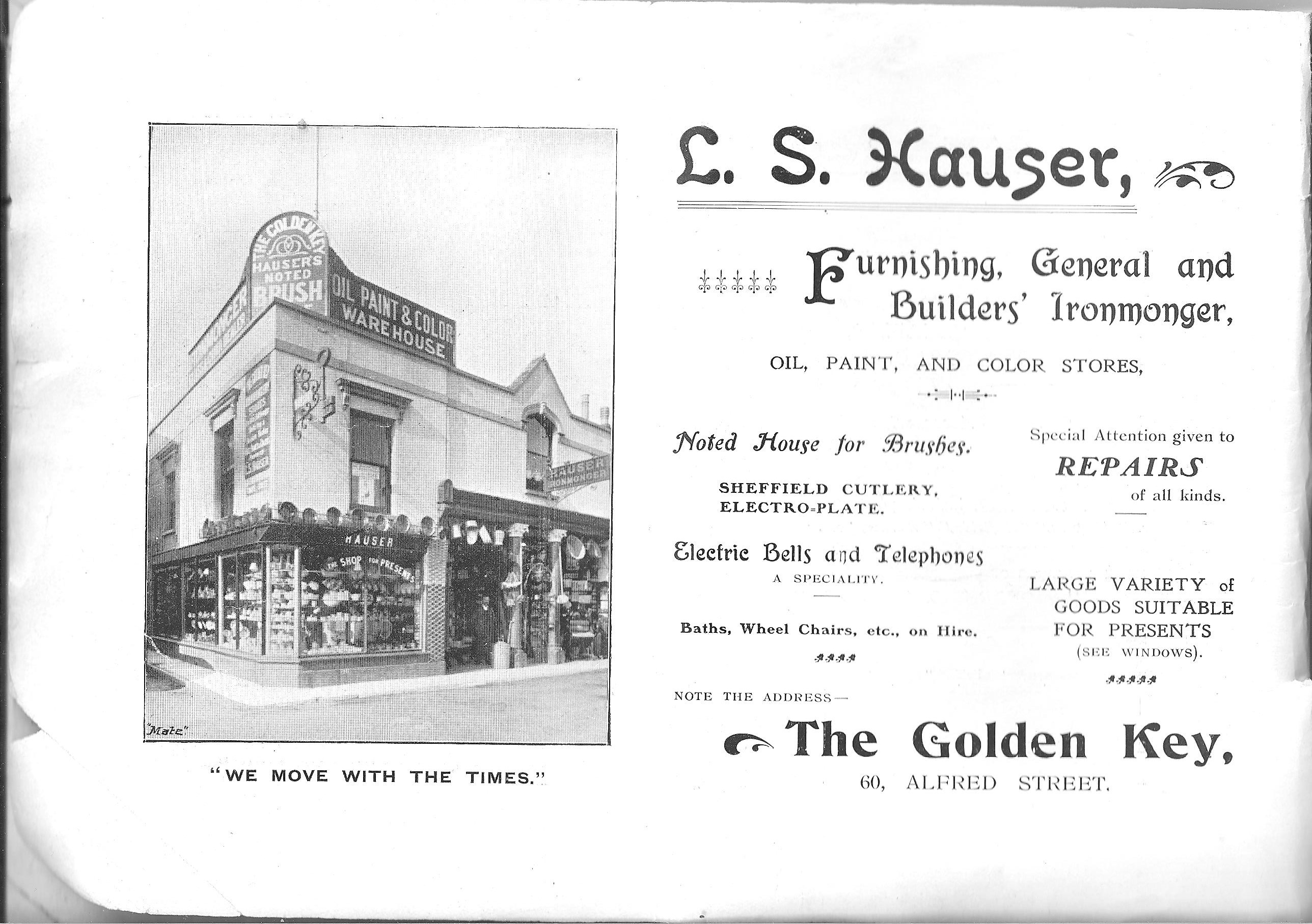 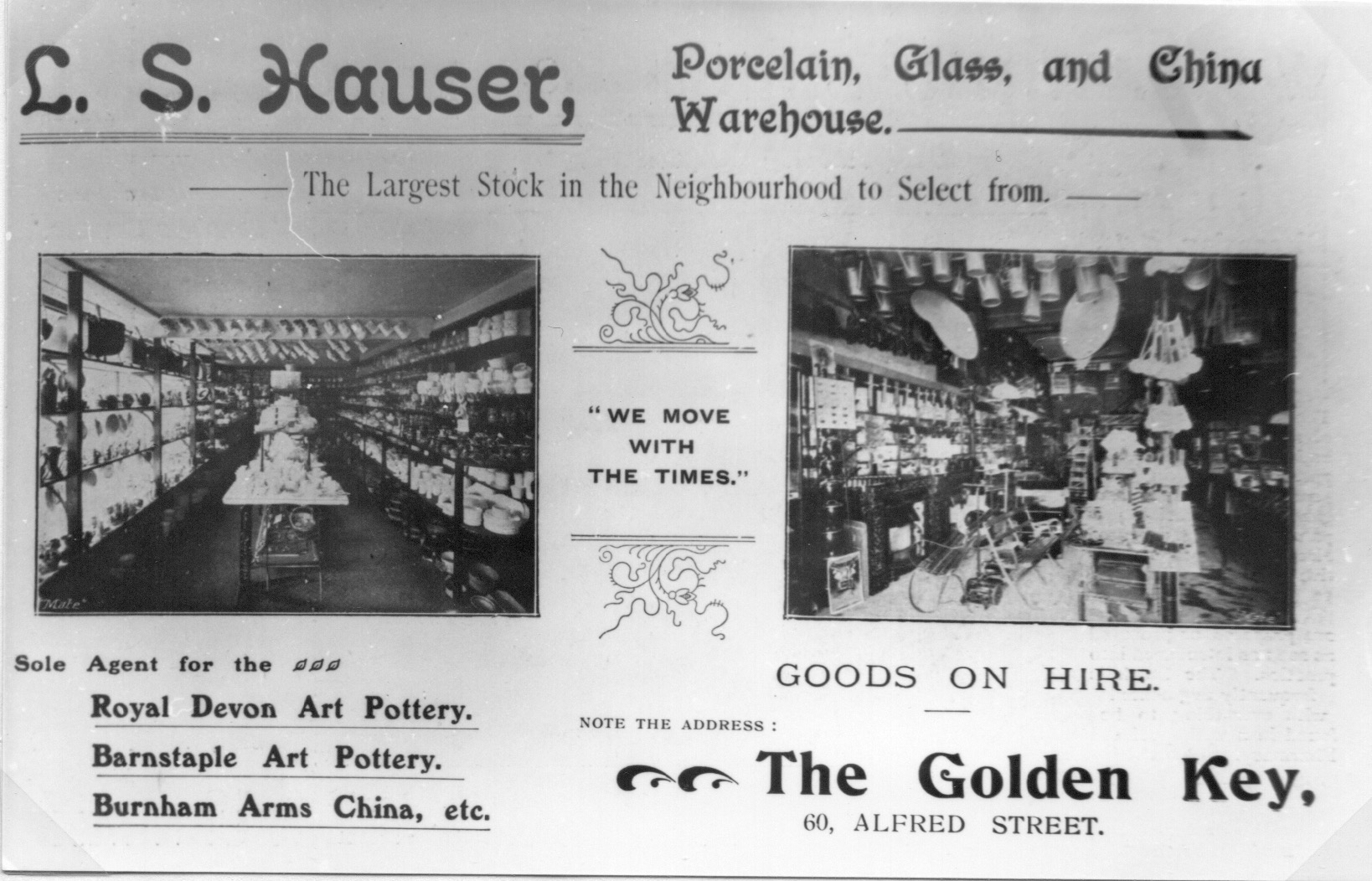 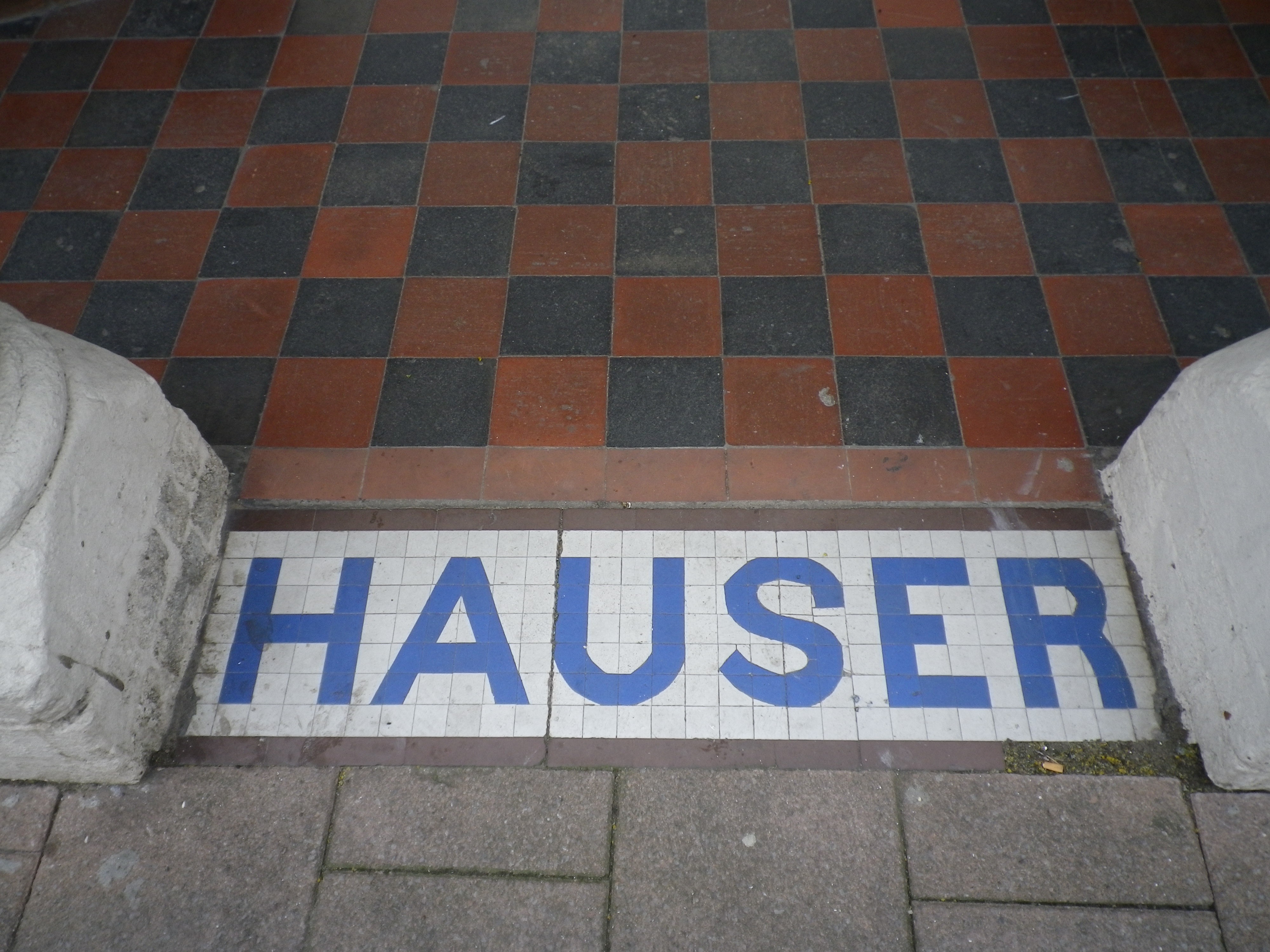 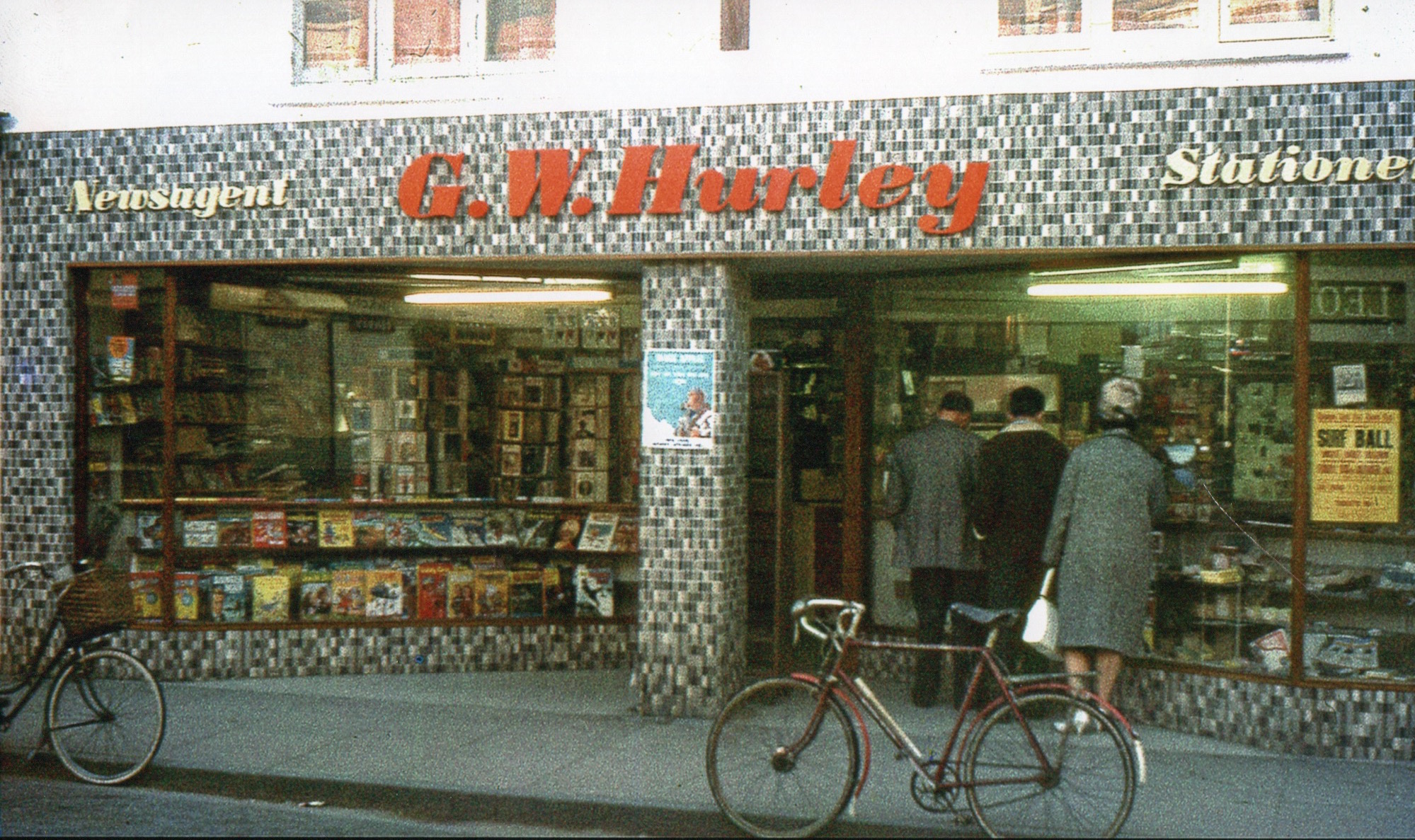