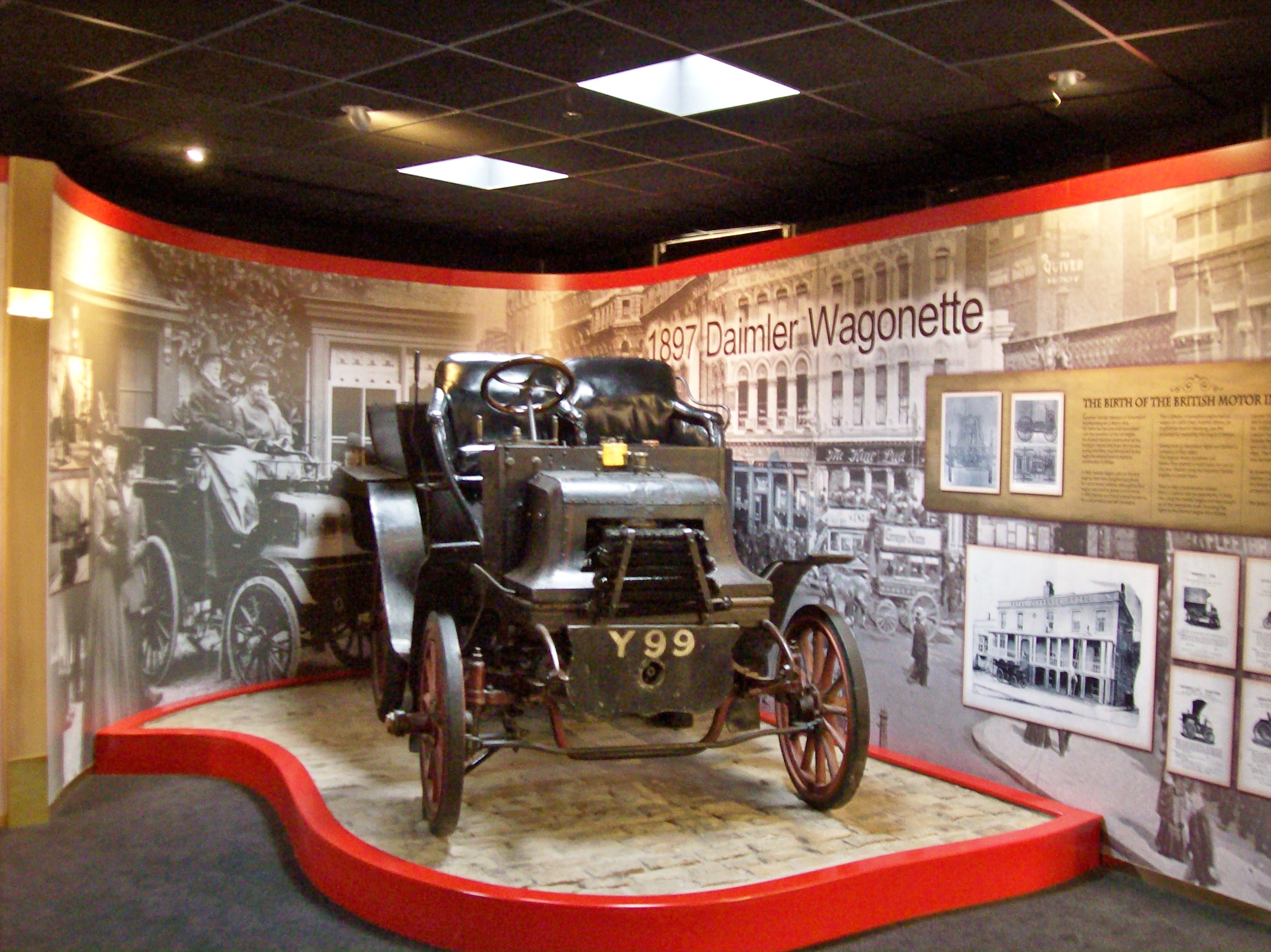 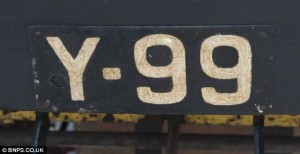 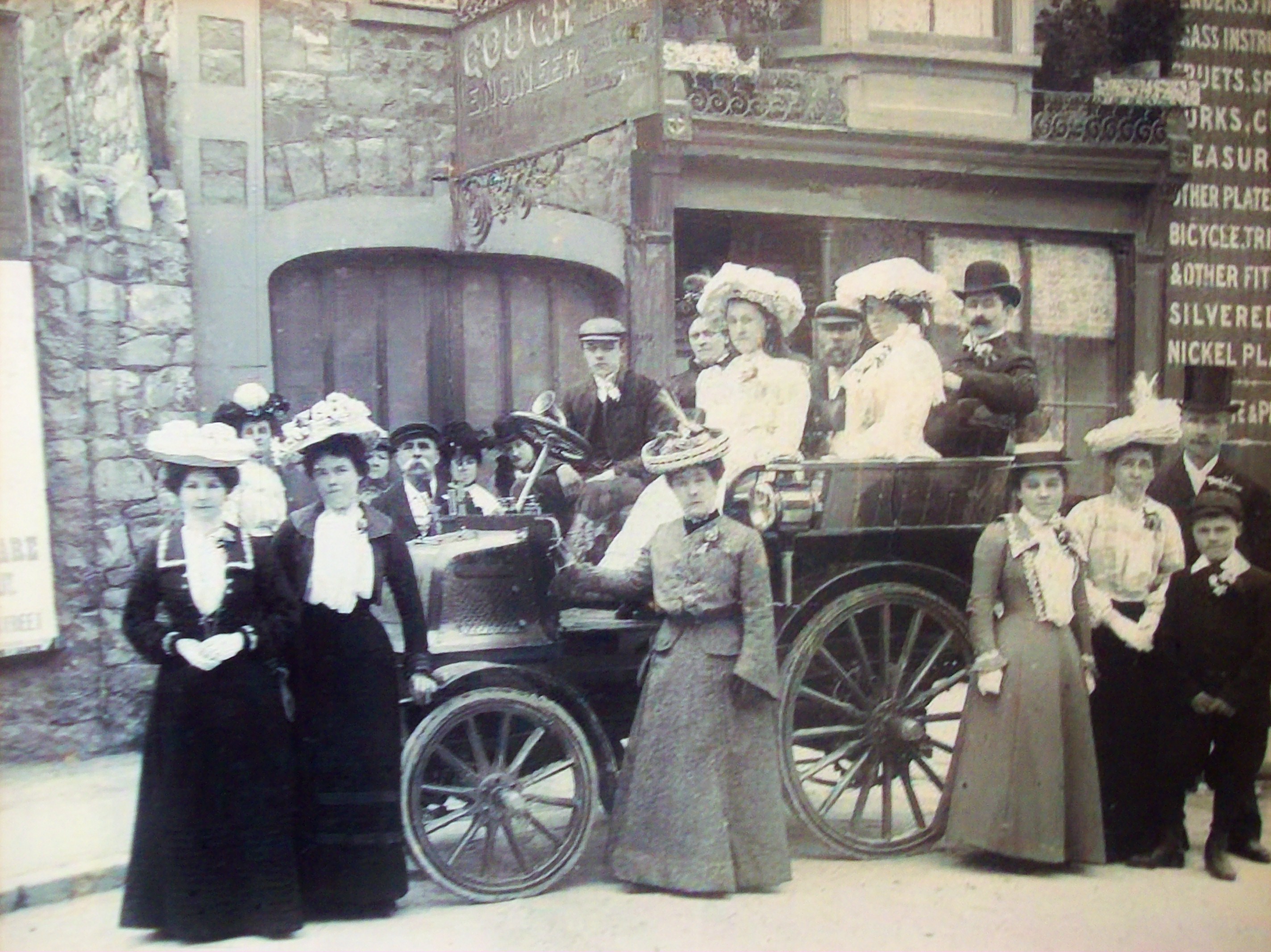 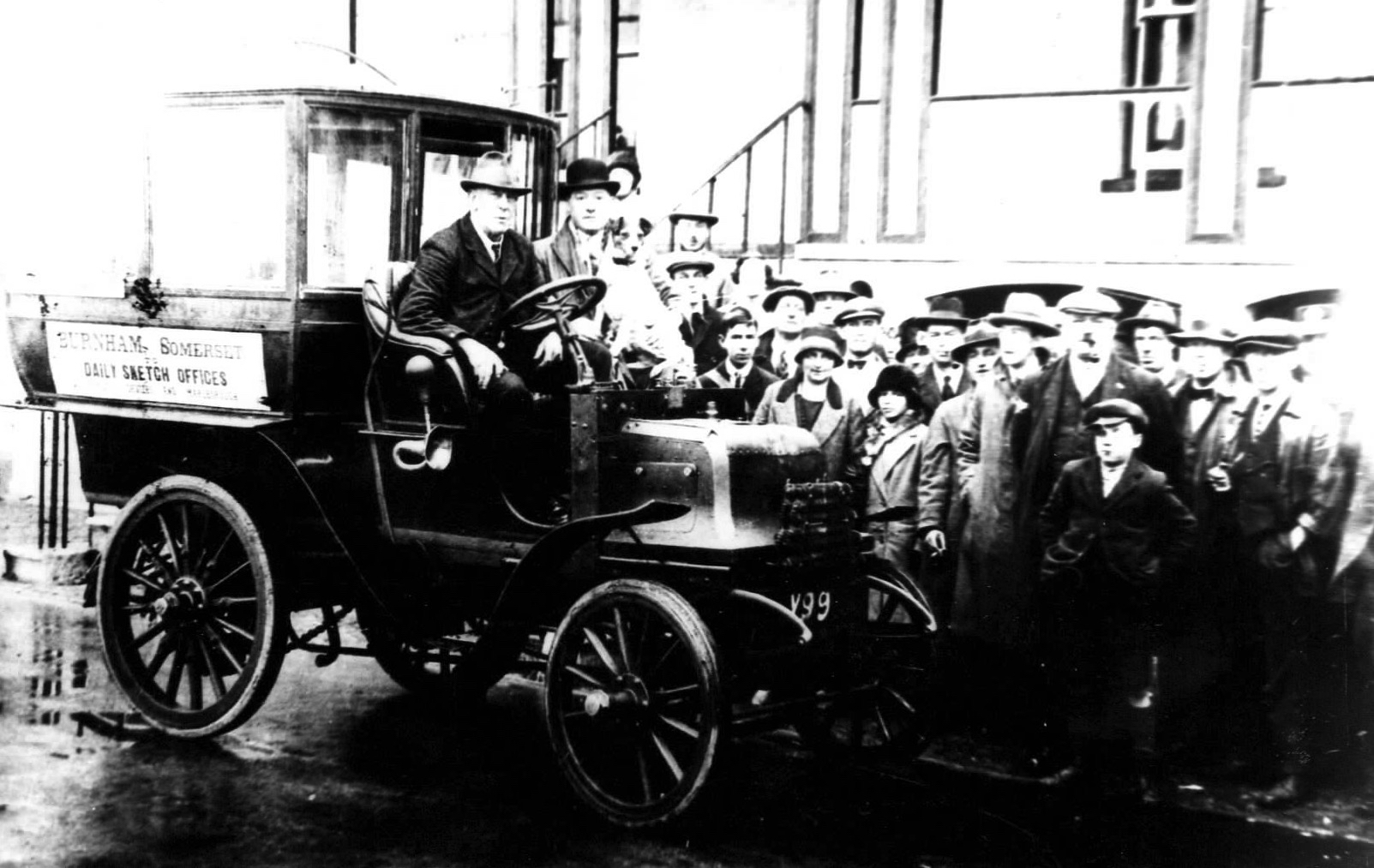 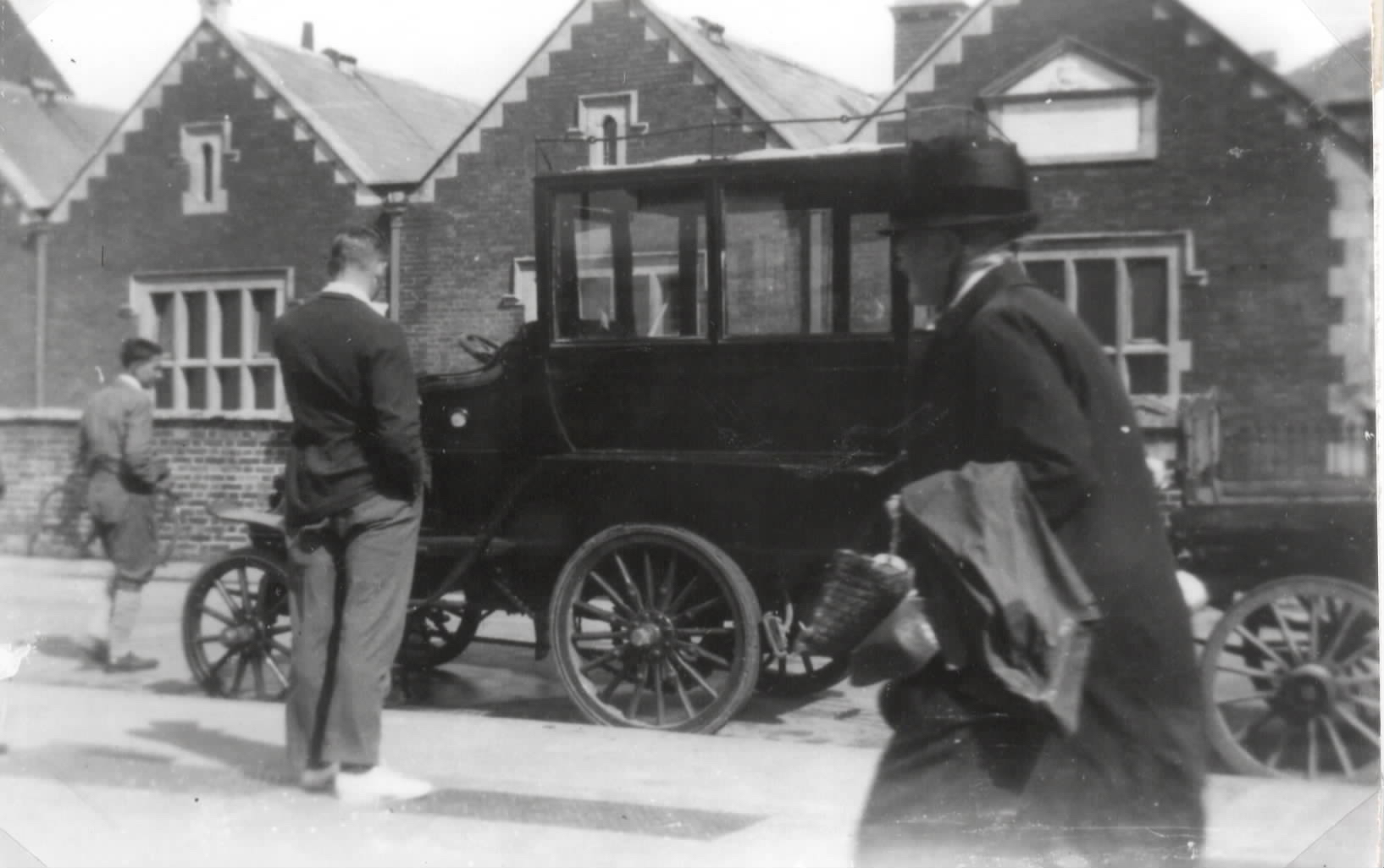 Albert Hauser, of the Hauser’s ironmongery business recalled in 1989 a trip with George Pruen in Fiery Liz in “the Old Crocks race”:

“The race was from London to Eastbourne and we used 16 gallons of petrol and 52 gallons of water just to get to Croydon. The whole trip took us a week and Uncle George, as he was known to everyone, seemed to have friends everywhere. Even if we stopped at a wayside pub he was sure to get a big welcome from the landlord.” (Weekly News 14th Dec 1989) 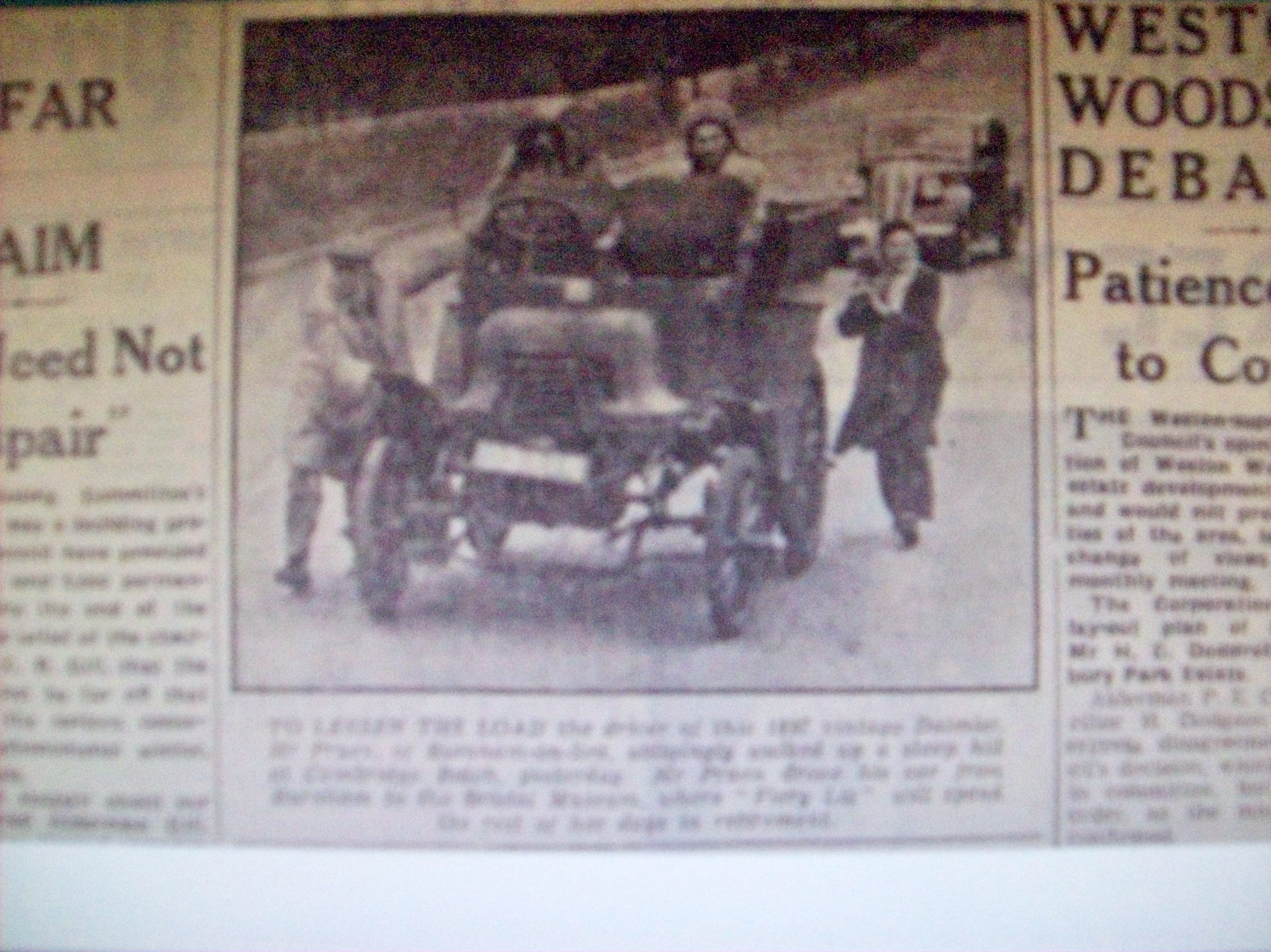 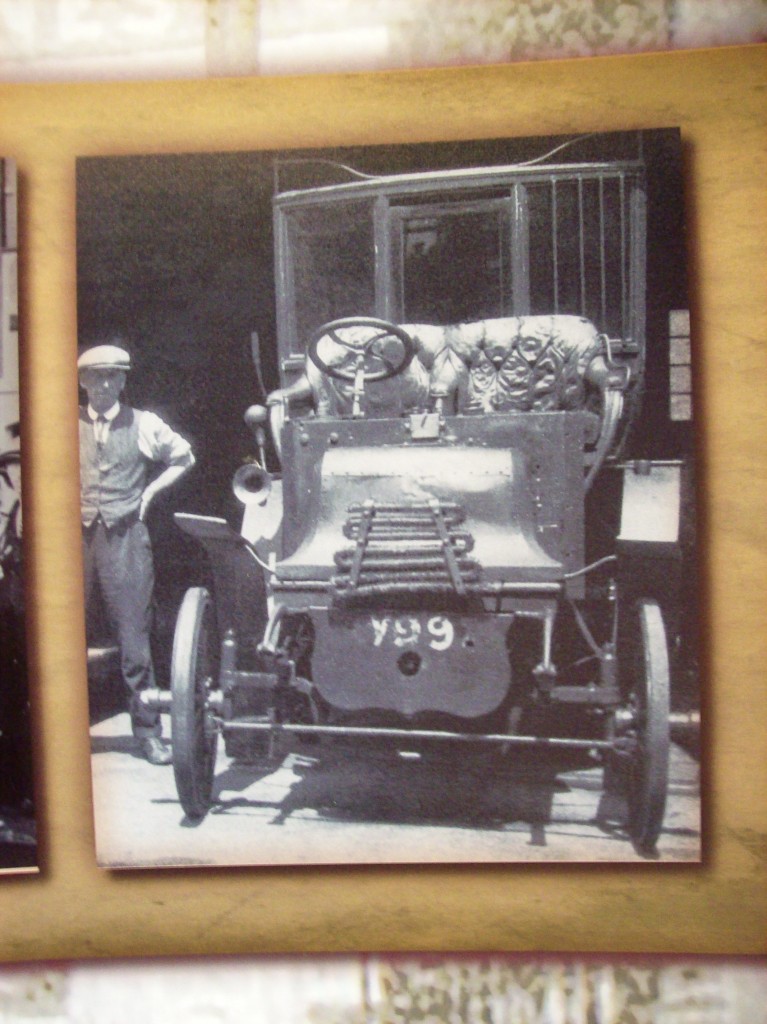 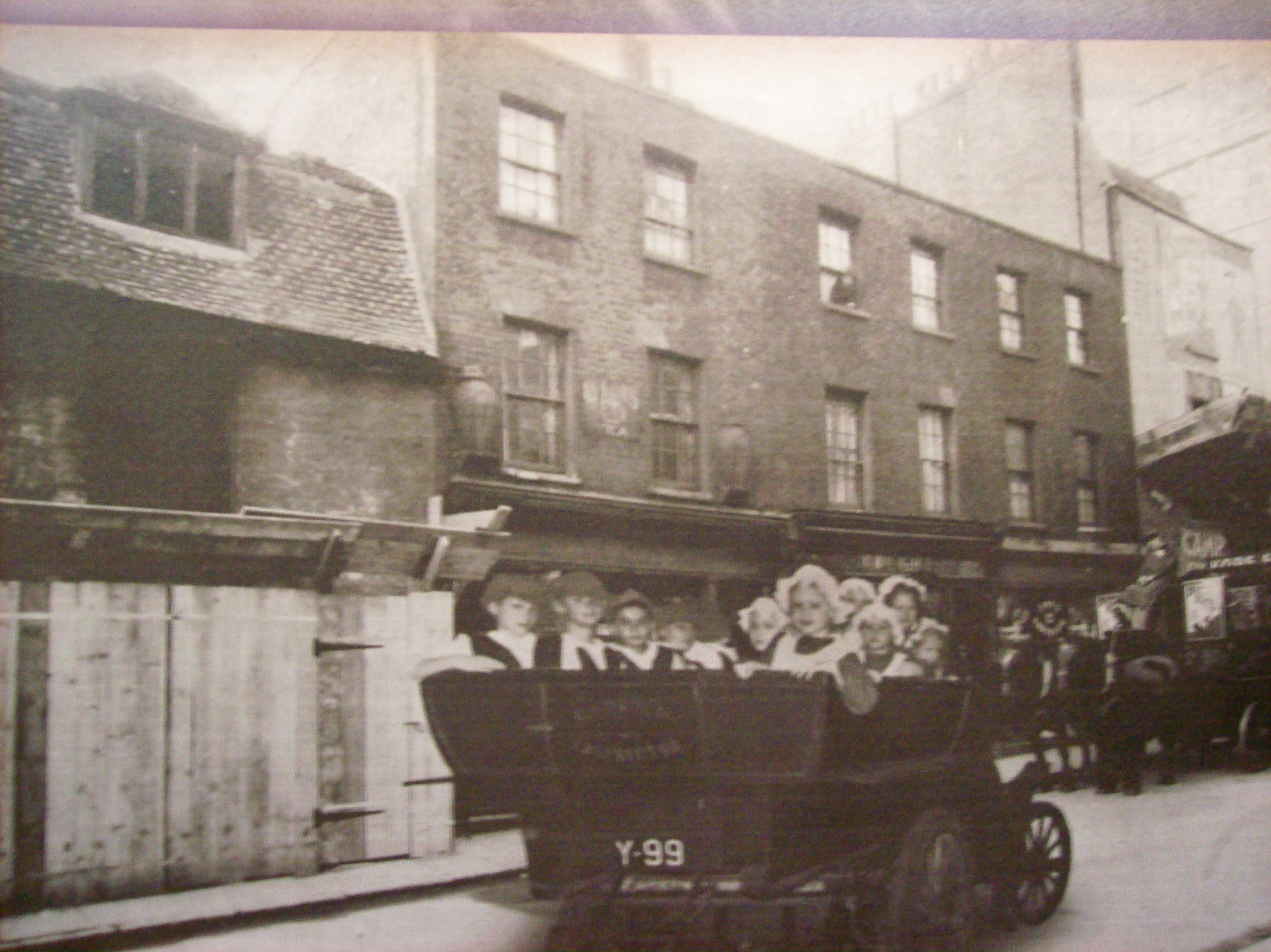 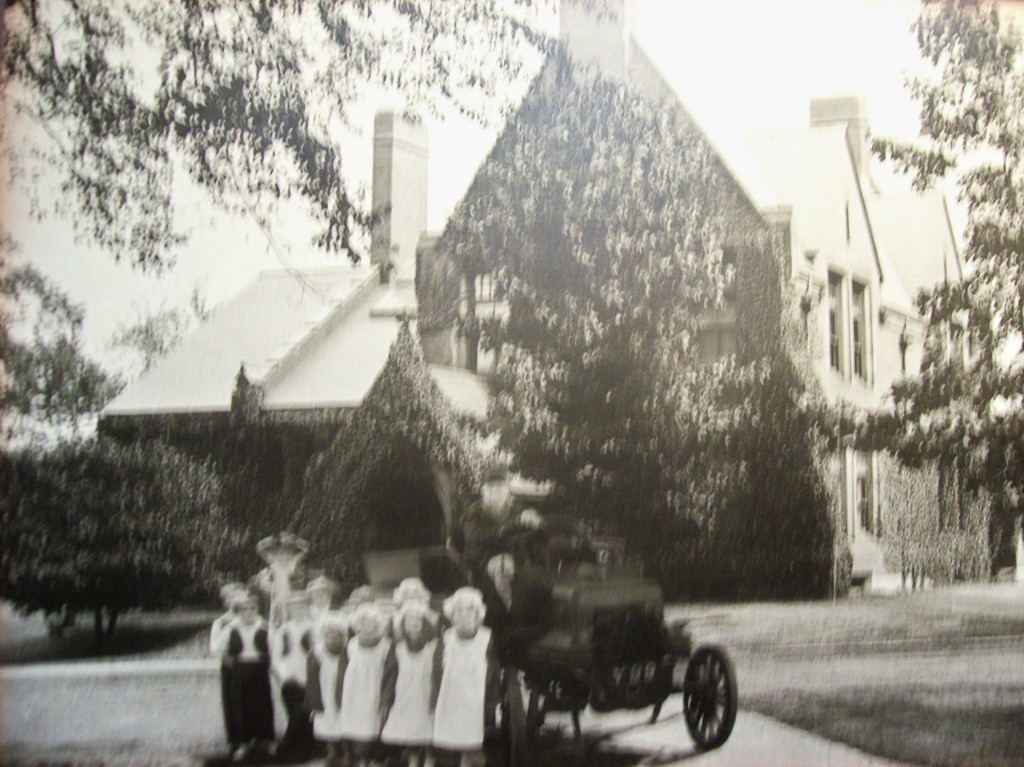 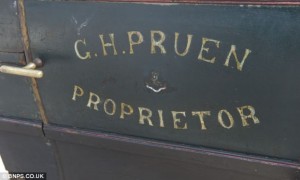 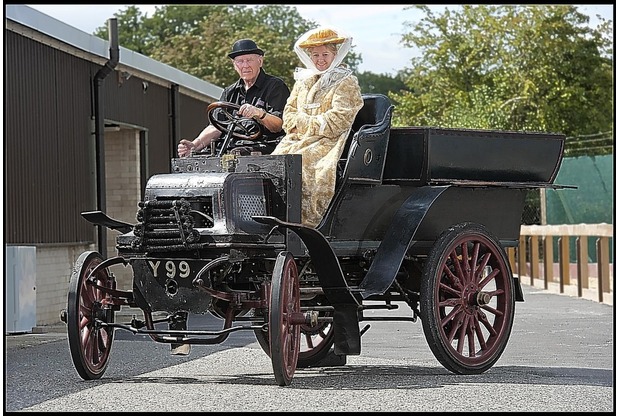 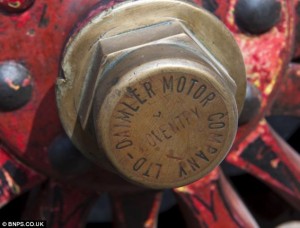