Burnham Bowling Club was formed in the early years of the 20th century on land adjacent to George Reed’s Manor House grounds, subsequently the site of John Bodger’s plant nursery. It appears that the pavilion itself was built on part of the Manor gardens.

Some early photos. The Manor Gardens are behind the club house. 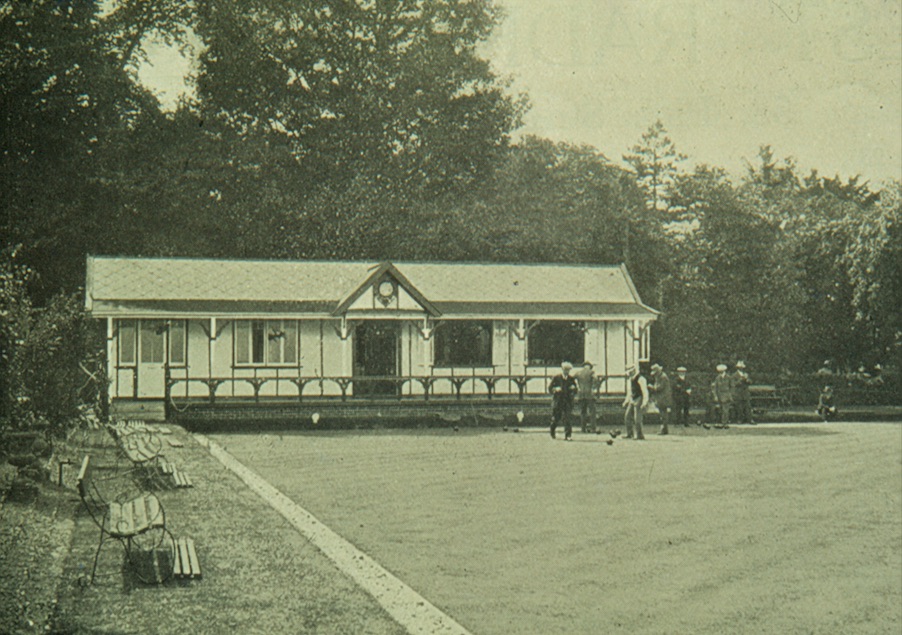 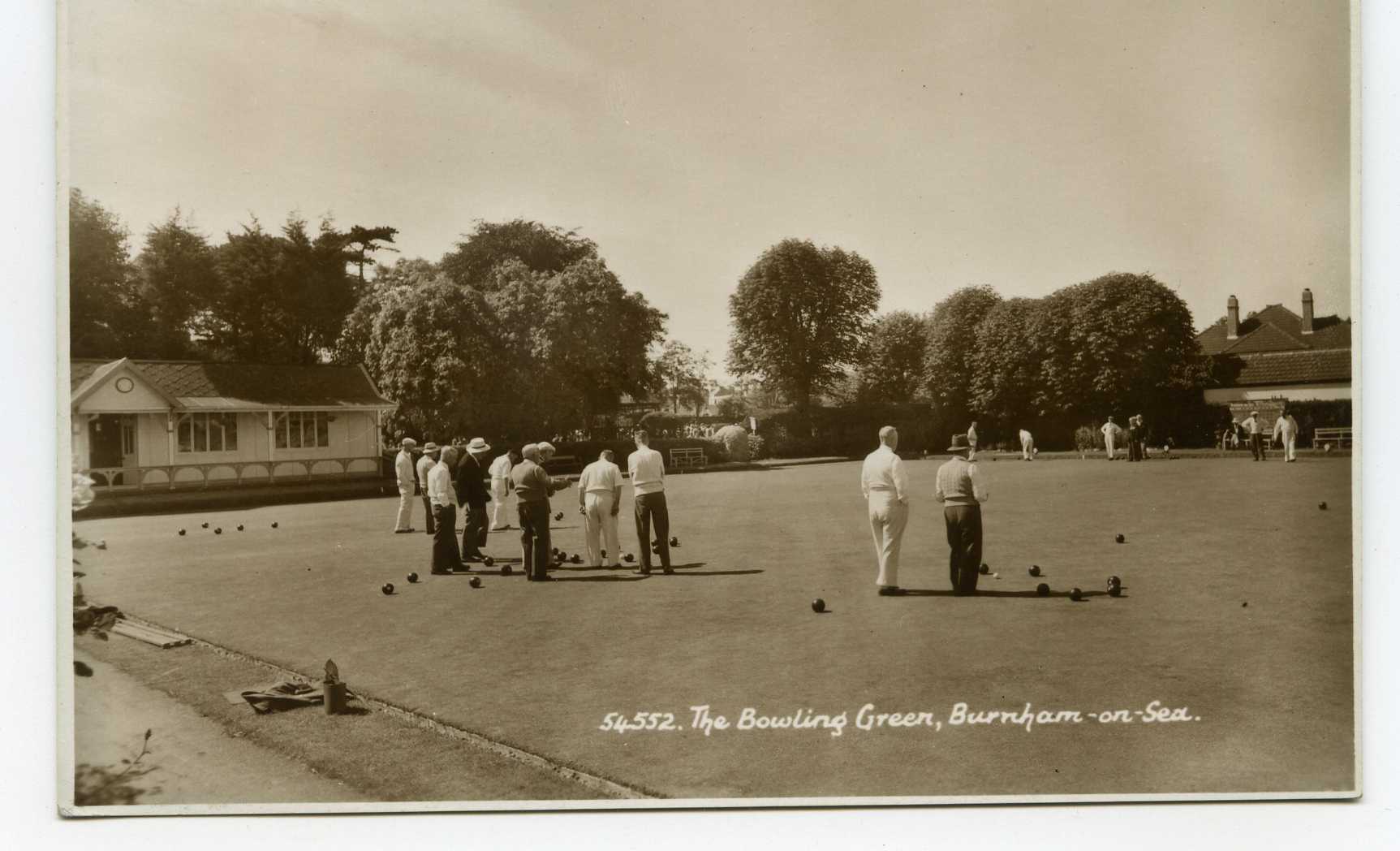 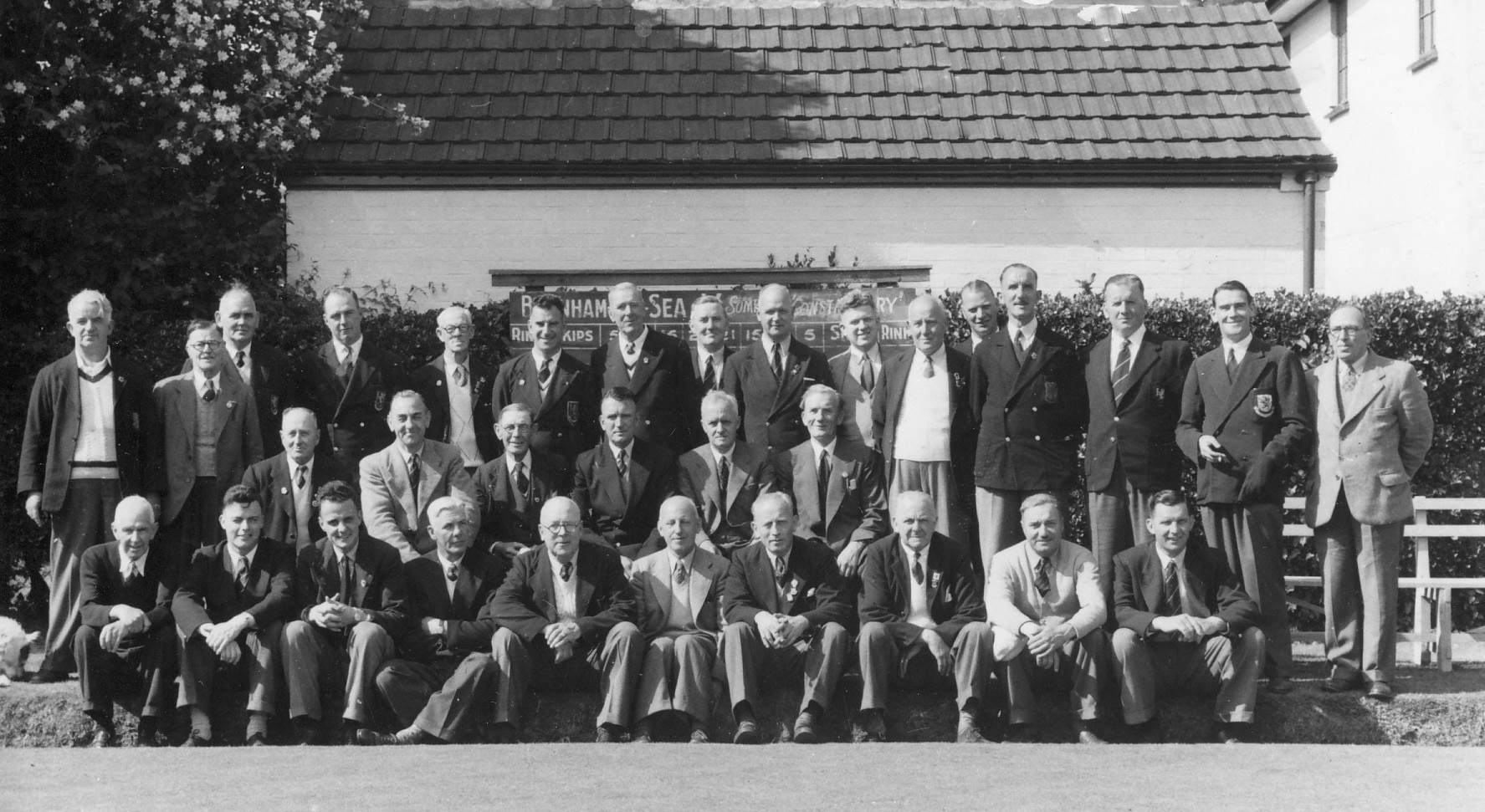 Can you help us identify any of these people in this photo from 1954?