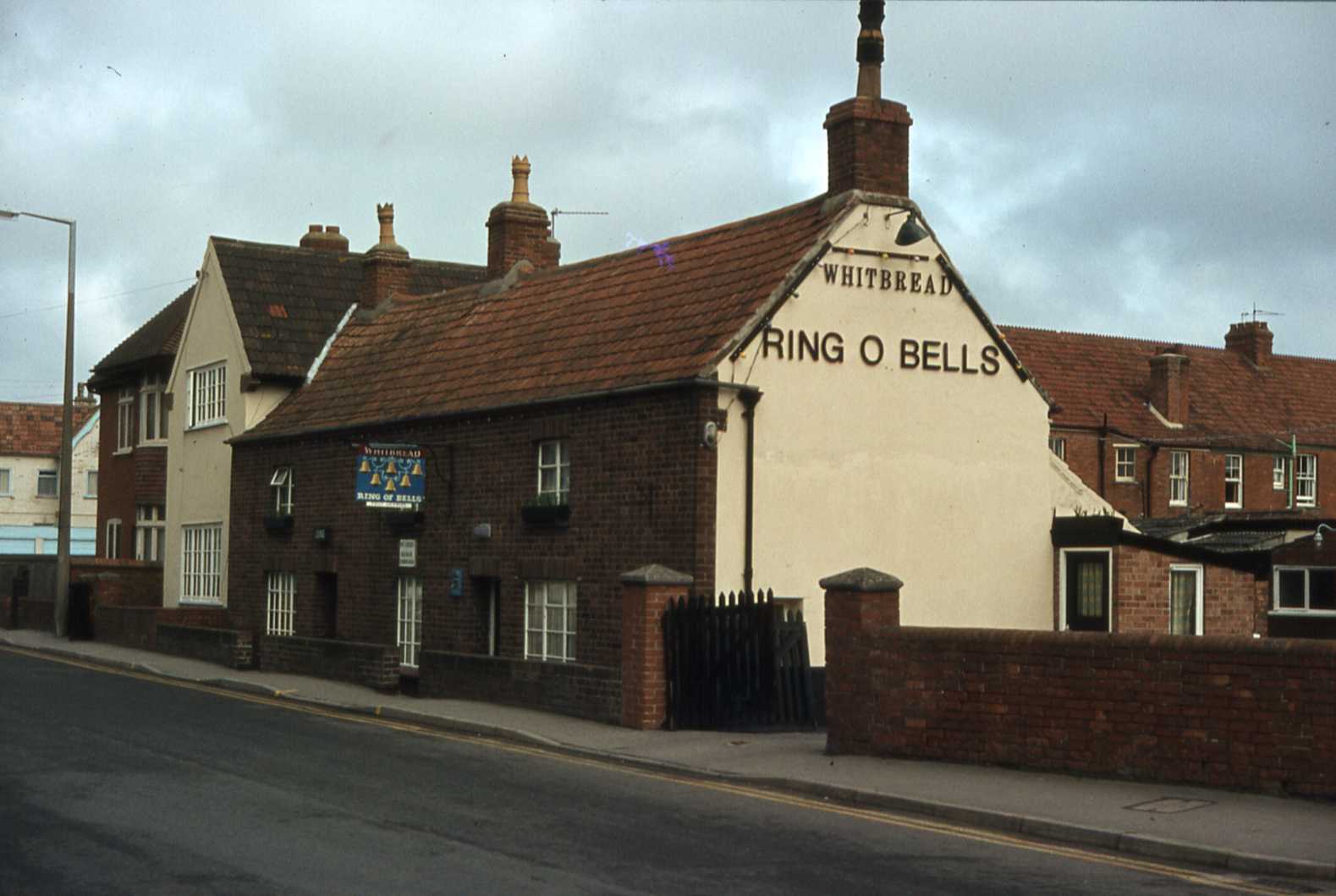 In correspondence to The Burnham Gazette in 1940 it is described as at some time going under the names of ‘Gardeners Arms’ and ‘Chimes’, and colloquially ‘The Two steps Down’ presumably due to it’s low foundation. One correspondent recalls stories of his youth about the tavern being a rendezvous for smugglers, and also of it being haunted by a fat sailor in search of gold for which he had been murdered at sea. It was one of Burnham’s original buildings, (its age demonstrated by its cob walls) until its demolition following inundation by the floods of 1981. 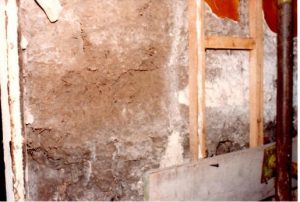 The cream coloured cottage to the left of the pub was added later as accommodation for the landlord and still remains. The pub stood on what is now the front of the Lidl car park. The entrance drive to Lidl was cut through where Burnham Motors (top picture, at right) once stood.