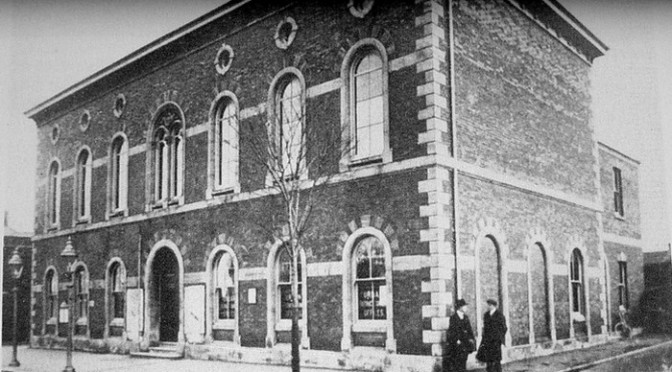 Princess St.  was opened up in 1863. Buildings on plot No 22 in Victoria St belonging to George Haines were demolished in 1859 to allow access. It was named to honour Princess Alexandra of Denmark who had married the Prince of Wales  (later Edward VII) in that year. 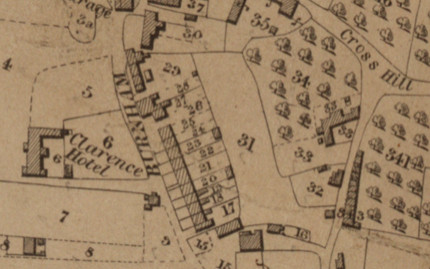 The Princess Hall (top of page) was built in 1868-69 as a Market and Town Hall and also used for local government administration. It has also seen service as a fire station, with large folding doors being constructed in the left hand  end of the frontage for vehicle access.

An article in the Western Gazette on 13th Dec 1867 mentions that the hall  was planned to accommodate the Local Board of Health, the Post Office, an Assembly Room above and market accomodation behind. 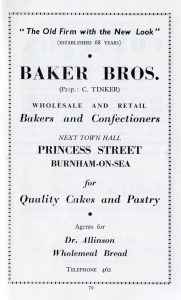 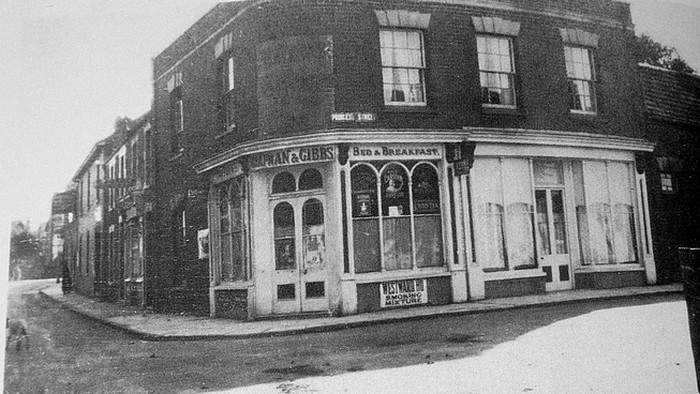 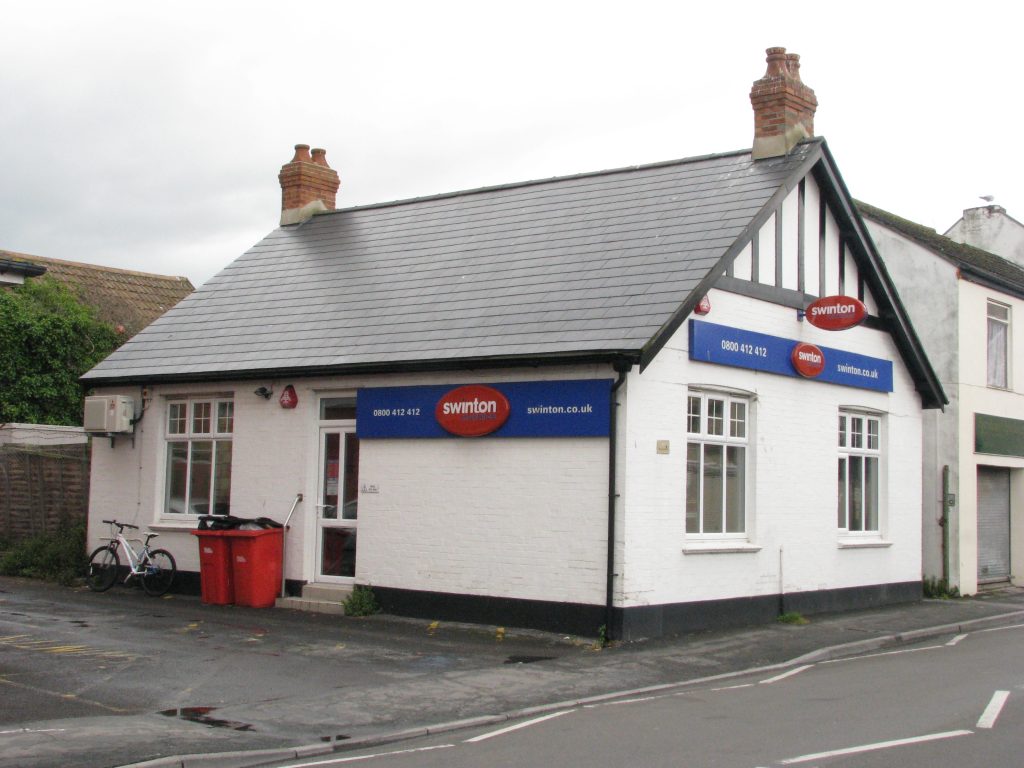 The building currently occupied by Burnham Upholstery was previously Swinton Insurance Brokers (above) for many years and had before that been occupied by other insurance and solicitors businesses. at the rear of this site there was once a forge and also a museum of Burnham in an outbuilding.

In 1910 a temporary structure, known as the ‘Tin School’ was set up opposite the Princess Hall to take the infants classes from the National School (by this time known as St Andrews) in College St. This was replaced in 1914 by the infants school building which   later served  as the Somerset Skills and Learning Centre but is currently empty. 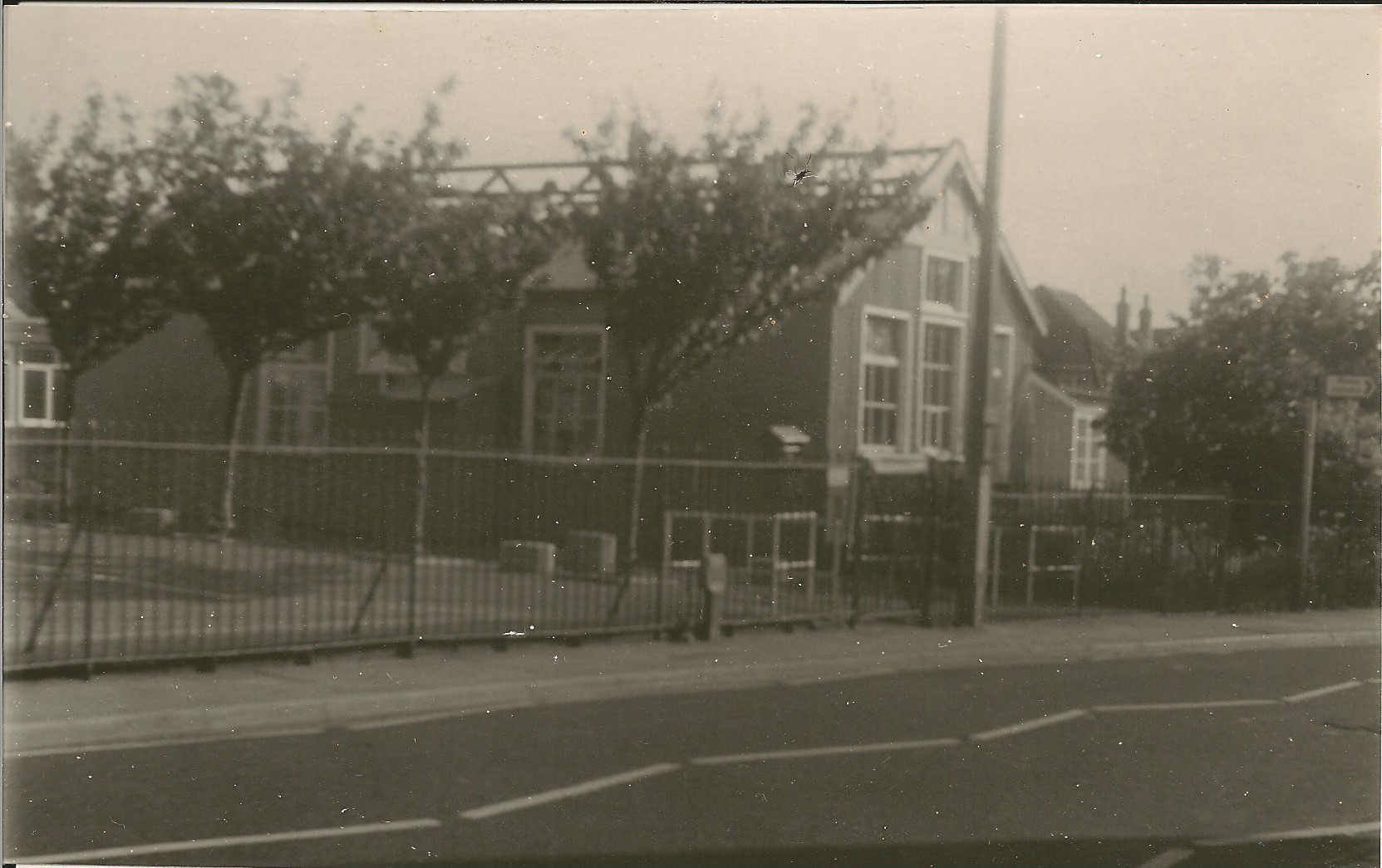 Above: the ‘tin school’ undergoing demolition. 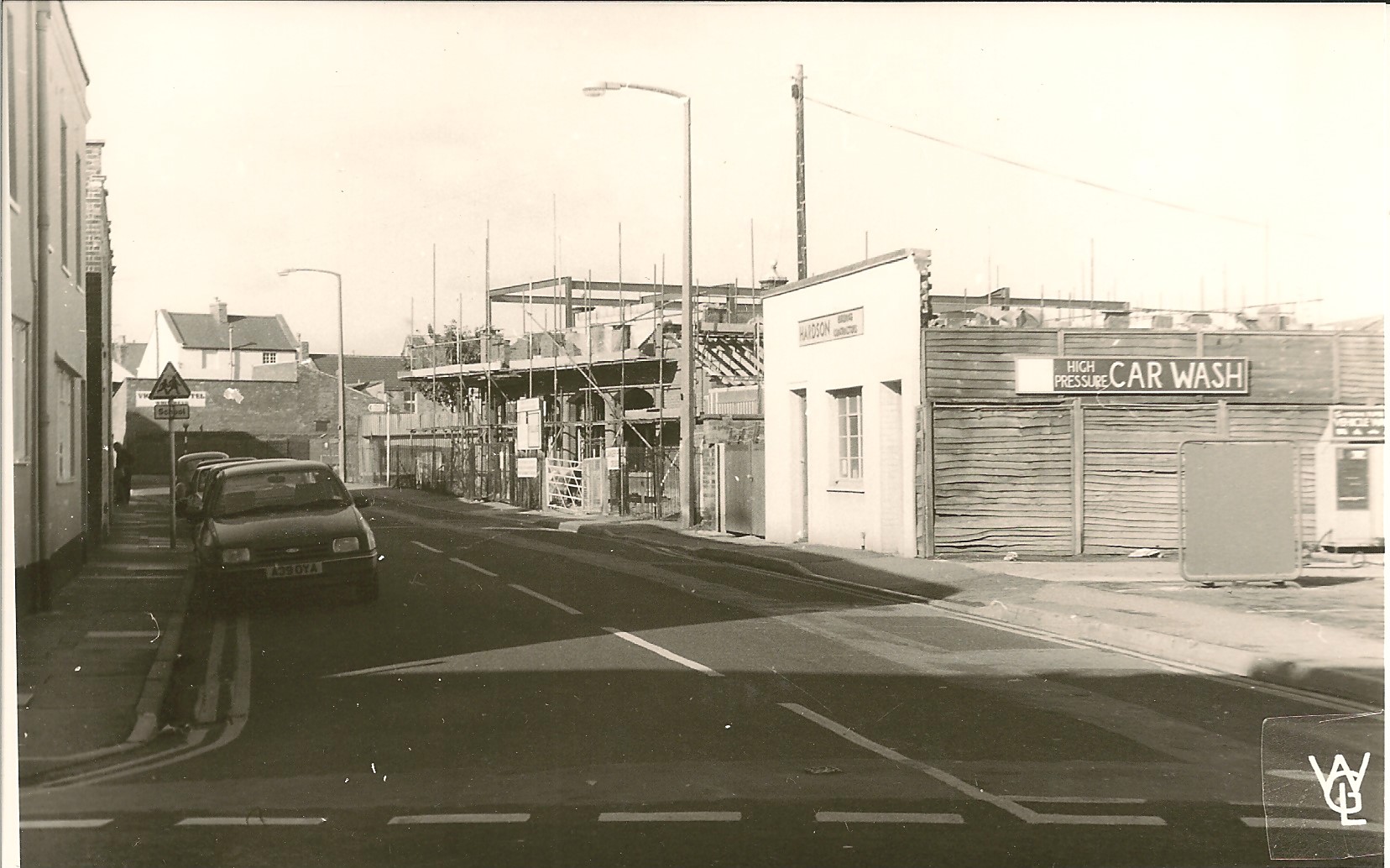 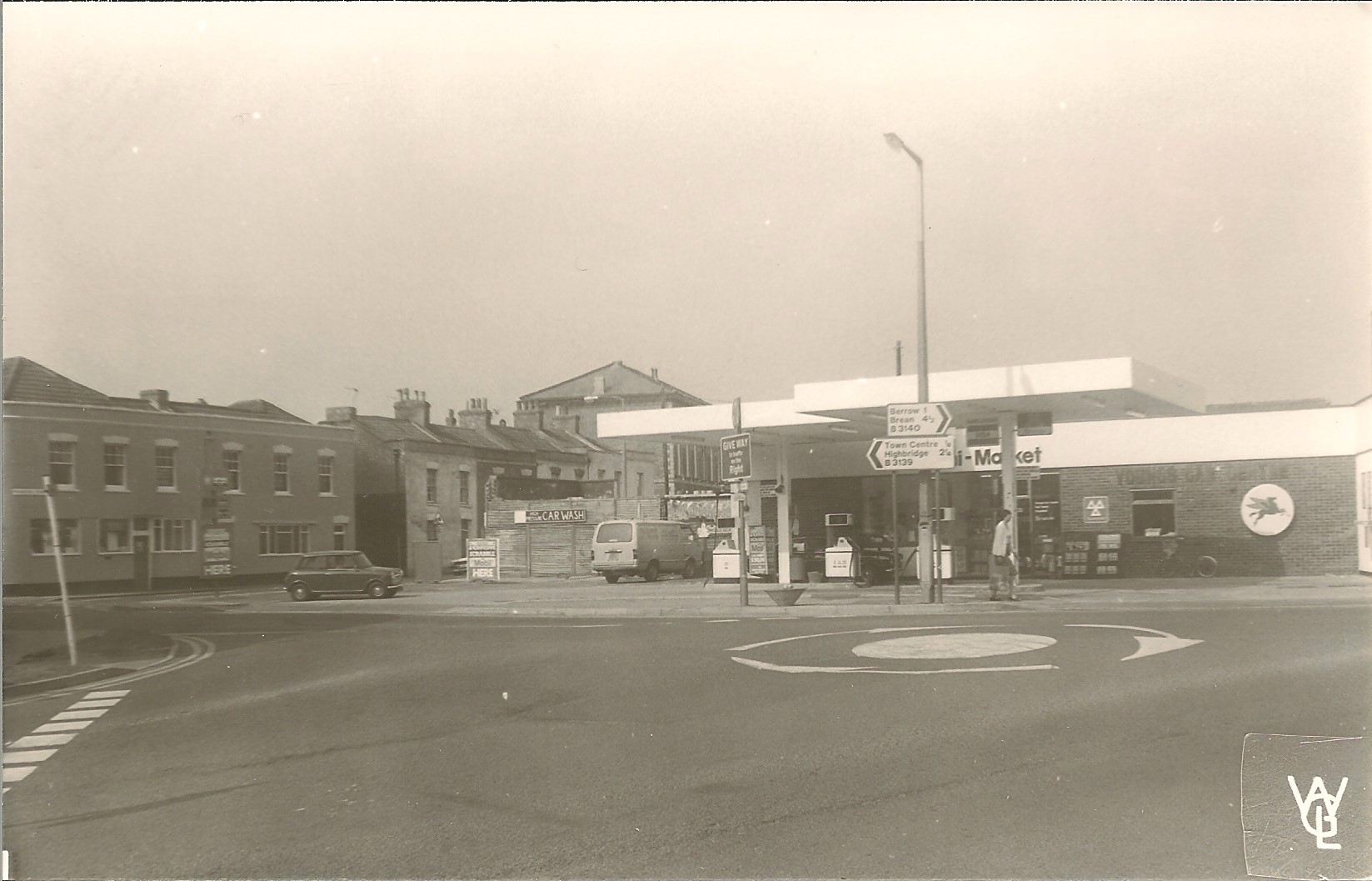 Above: the New Library under construction (note Hardson’s behind car wash); the Mobil Petrol Station before 1991 rebuild.

(Information courtesy of  Winston and Robert Thomas: ‘The Book of Burnham on Sea’ among other sources)