Ceramic Artist of the Swansea and Nantgarw School

Although not a native of Burnham, William lived here in the 1840’s at The Baths (now Steart House) until his death  in 1854.

He was born in Swansea on the 8th September 1803 to Joseph Pollard and his wife Margaret, at Ynysgeleynen House, Llandore. They were a noted Quaker Family. His father was also a Minister of The Society of Friends (Quakers) and known for his strict views. By all accounts William was not a Quaker but his sister Margaret was. It is interesting to note that he was buried in St Andrews churchyard rather than a designated Quaker site.

Not much is known about his early years except that he was one of four children in the Pollard family, being the third born.

At some point he was appointed to work in a solicitors office but it was said that he spent too much time illustrating the various legal documents with his drawings. His employer recommended that he take lessons in art from  a professionally trained artist, which he duly did, which also included tuition in pottery. This may well have been William Billingsley (aka Beeley). It was quite obvious that William was gifted and had a natural talent for portraying the natural world of wild and cultivated flowers.

At one time he worked for Bevington, a noted firm of the Swansea school of chinaware, as a ceramic artist. However he seems not to have been accredited with his output of wild flowers especially wild roses, for which he was particularly gifted

Pottery ceased production in Swansea about 1826 and it seems as if a lot of the unfired stock was sold to a Mr Dillwyn (presumably the freeholder of the factory) and was probably painted and fired by William.

William was probably headhunted amongst others by Henry Daniel, an enameller who was previously contracted to the Spode factory in the Potteries and who started his own factory in 1822 .

One of the reasons why he, and many of his fellow artists, remain unknown, is that  H & R Daniel were subcontractors. The artists were expressly forbidden from signing their works or identifying them in any way, as the retailers feared that buyers would try to circumvent them and go directly to the producers / artists. 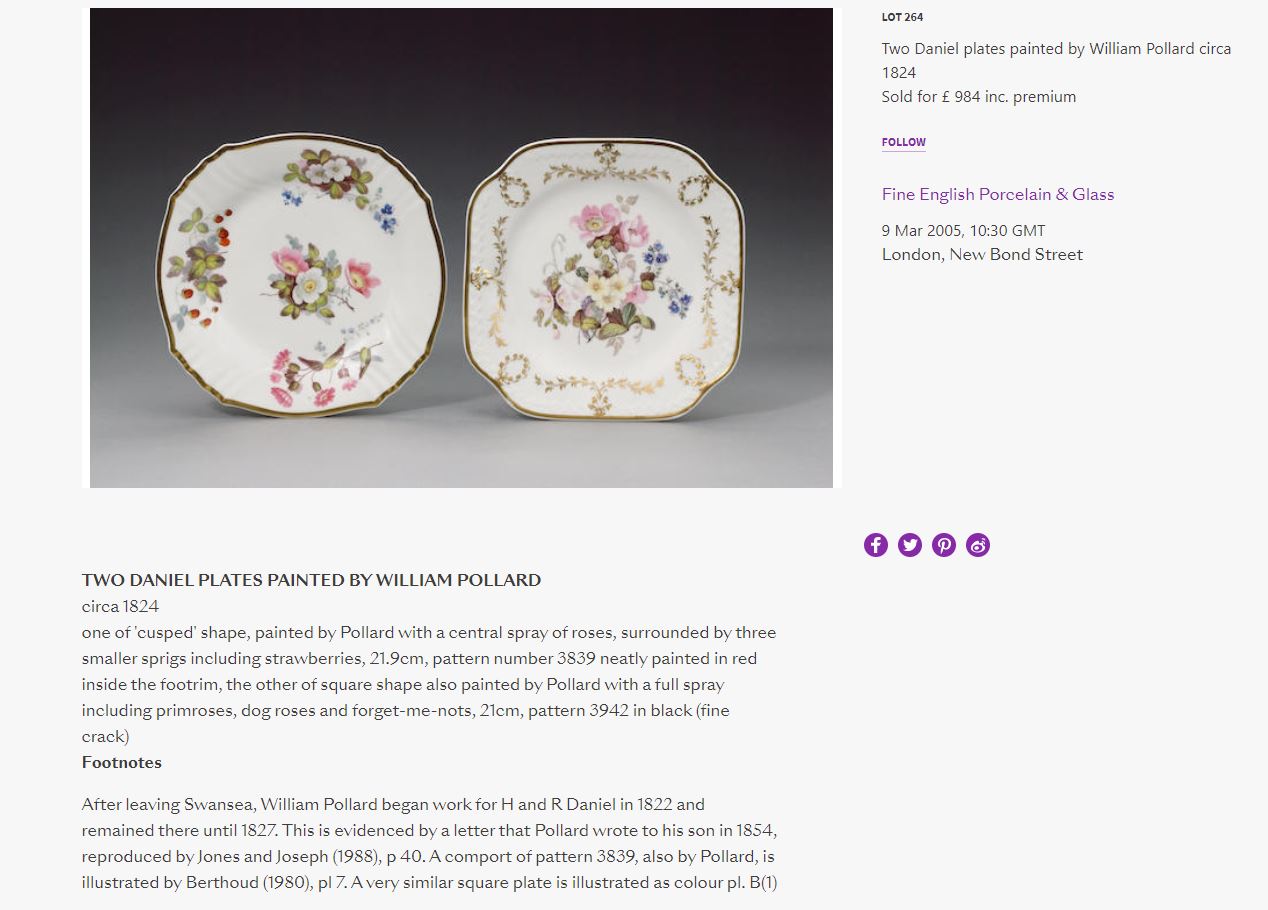 In the 1841 Census he is aged 35 and running a business selling china and glass  in Castle Street, Swansea. It seems that he sold this business in around 1846.

By the time of 1851 census William is recorded as living with the John family, William and Margaret, at The Baths (Steart House) in Burnham, Margaret being his older sister. The Johns took over the running of the Baths from Rev David Davies after he had taken another position at Cliddesden, Hampshire in 1813. It is not clear why he moved here, possibly just retirement, or maybe on health grounds (see below).

According to an entry in Volume IV of the Dupuis Diaries (A/DIF/77/8 – 1886-1899), William lived here in Burnham and on one occasion the Dupuis family had taken a trip on the ferry to South Wales to visit an exhibition that included examples of William’s exquisite ceramic work.

He died quite suddenly in 1854, at  the relatively young, age of  51 on 11th August and his burial is recorded in St Andrews Parish Register for 15th August. At an inquest at Wells, Williams’ death was recorded as being caused by “a ruptured blood vessel”.

Some examples of his work are to be found in the Victoria & Albert Museum: 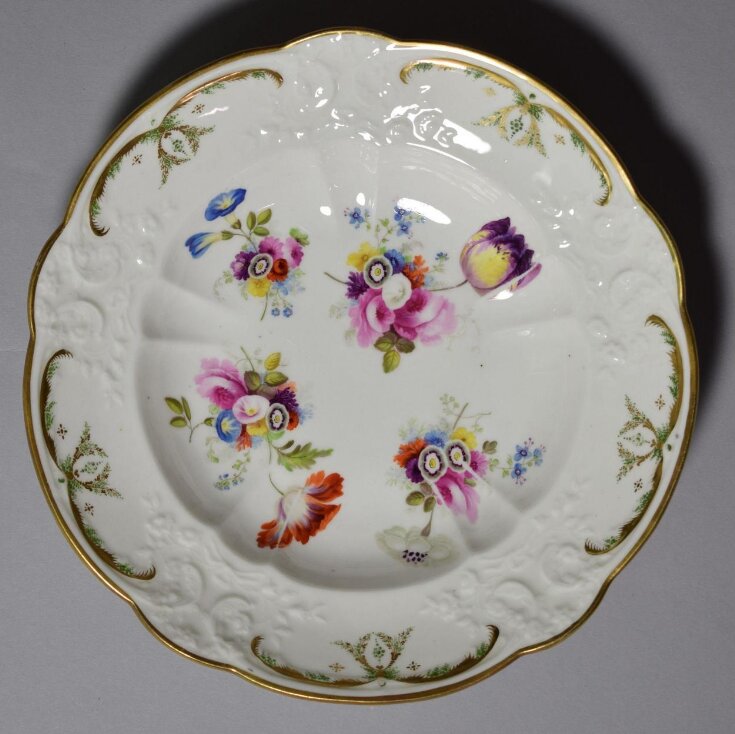 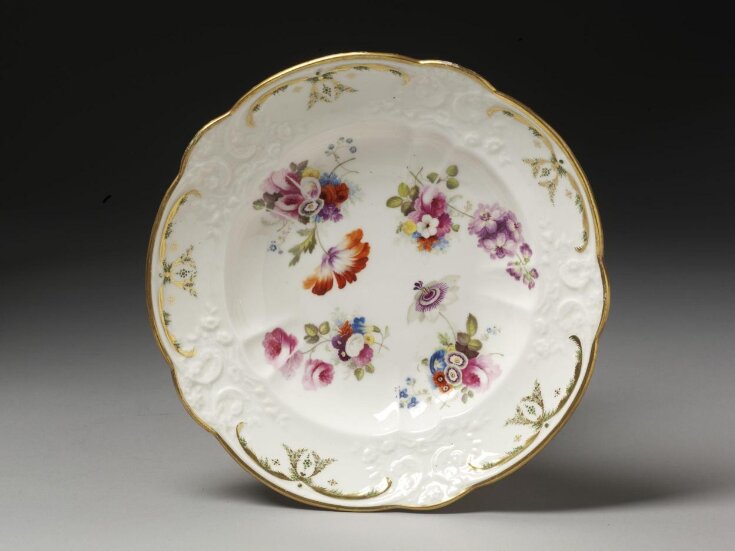 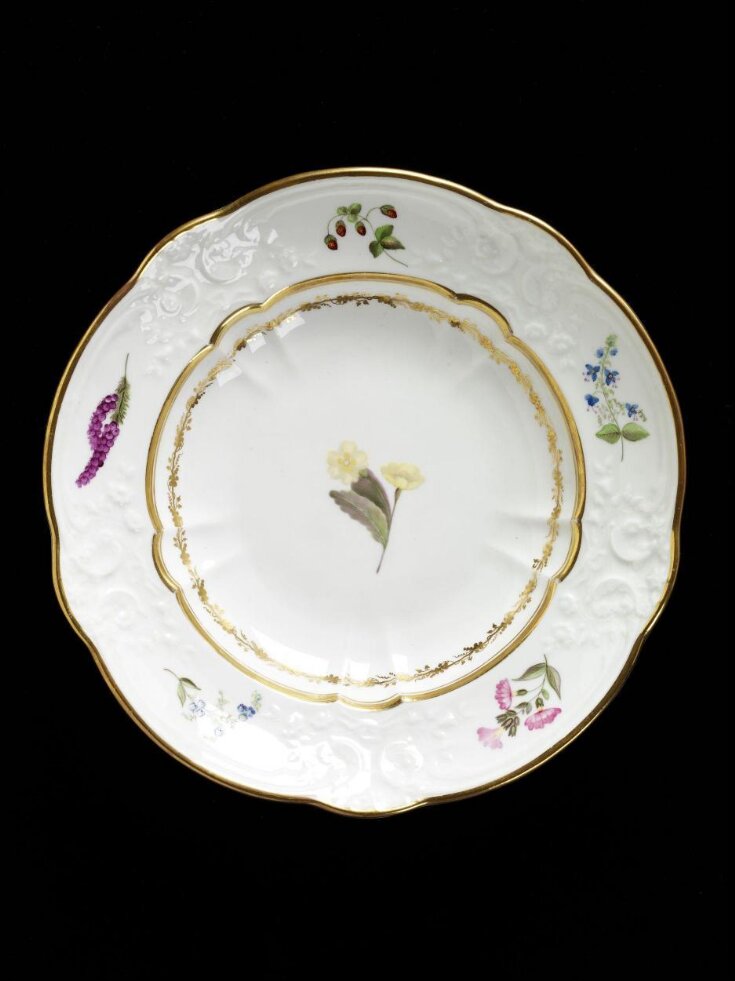 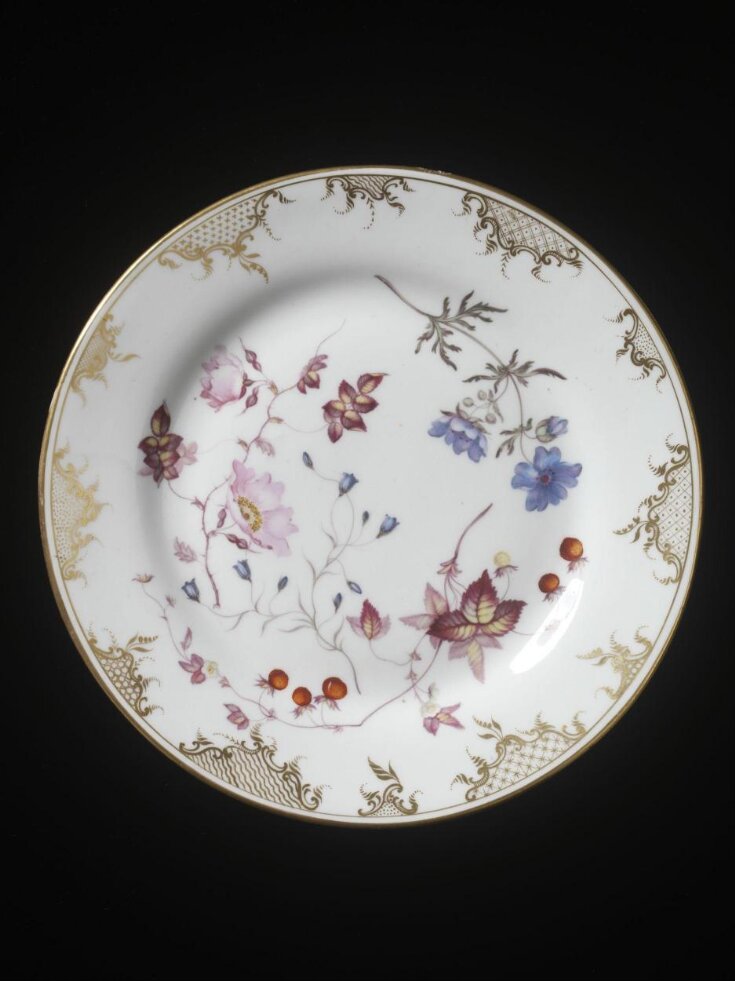 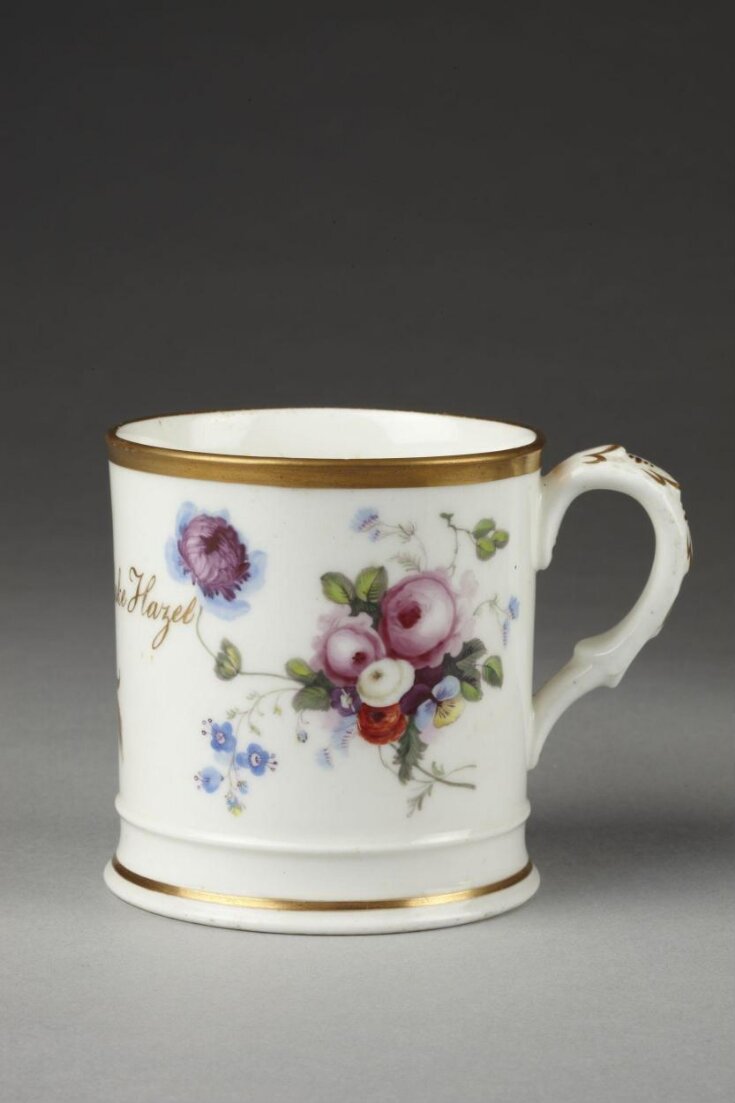 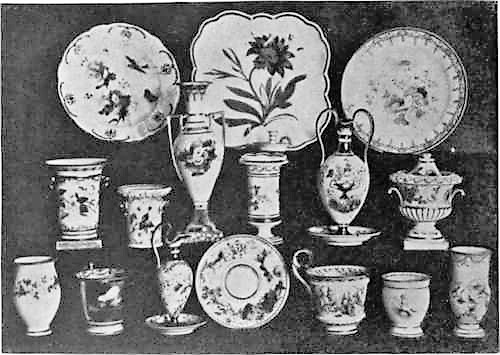