This was originally the ‘Tap Room’ of The Reed’s Arms Hotel and probably also served as accommodation for the servant and commercial classes. The picture above shows it before the Wetherspoons extension was built, the area to the left would originally have been the entrance to the Reed’s Arms stable yard.

The hand painted sign which graced the tavern  some years ago illustrates  its historical role in serving  steamer and rail passengers disembarking at the nearby jetty and railway station. The name should not be confused with the Pavilion on the Esplanade also often known as ‘the pier’. 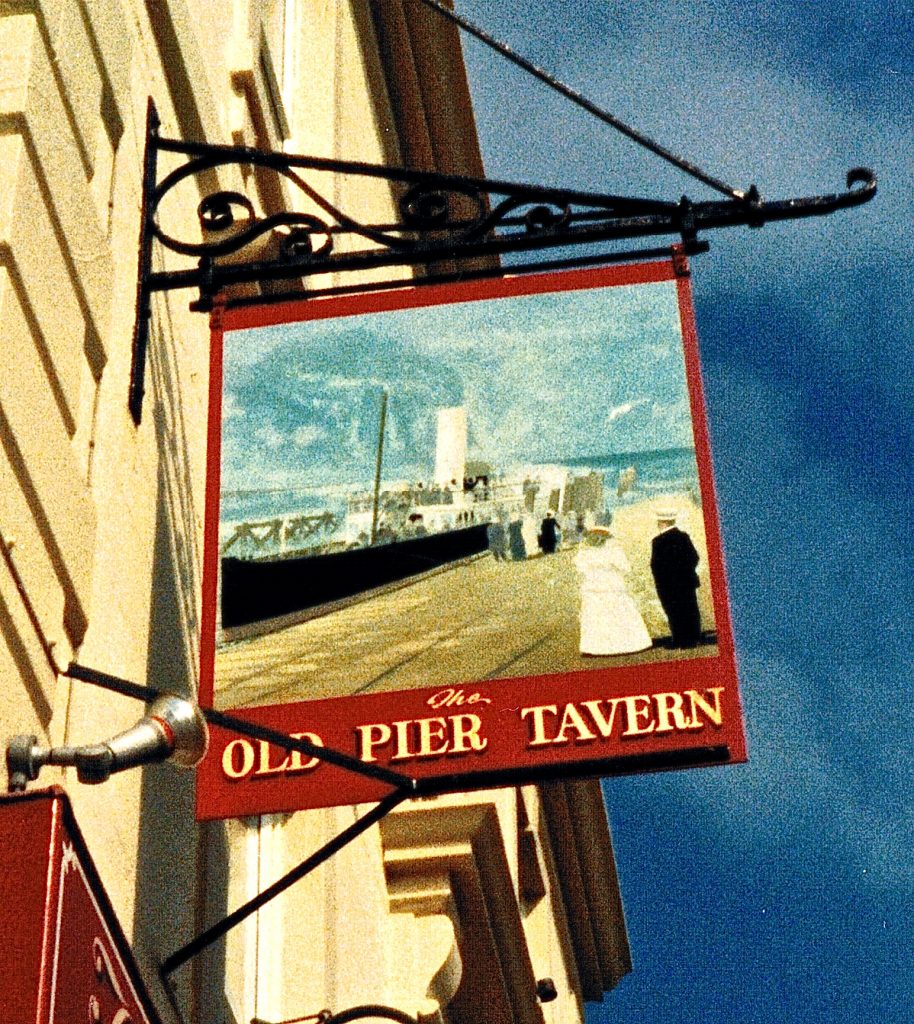 Below: signage just visible in January 2009 from when the building was advertising itself as a  facility for railway travellers. 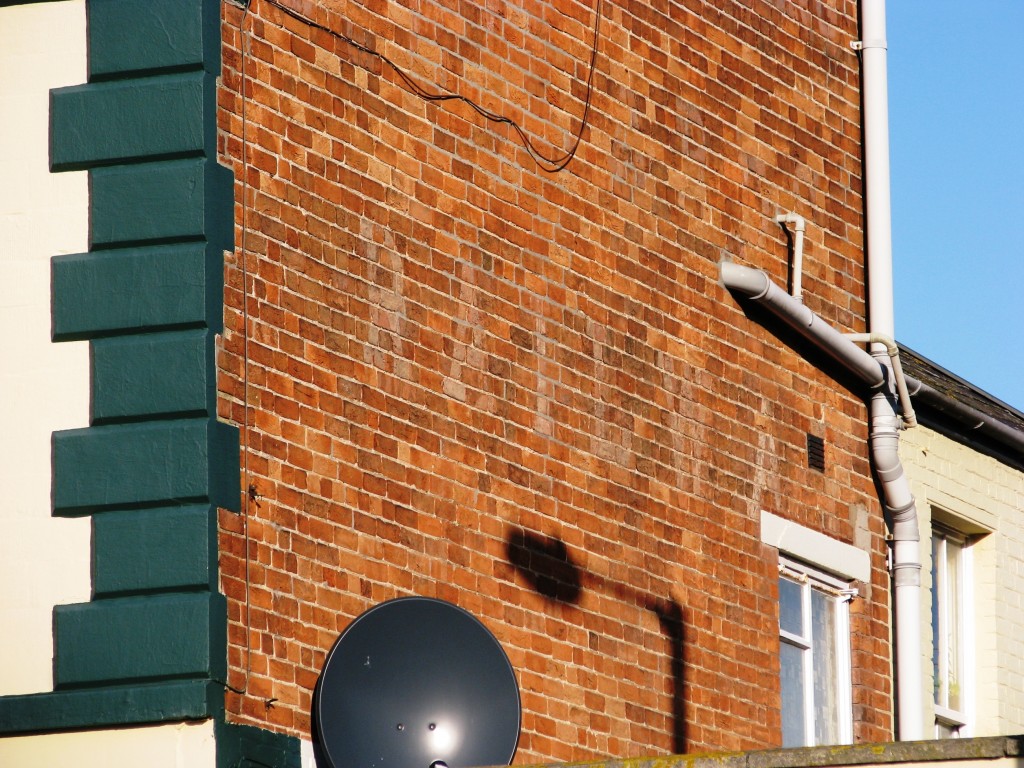