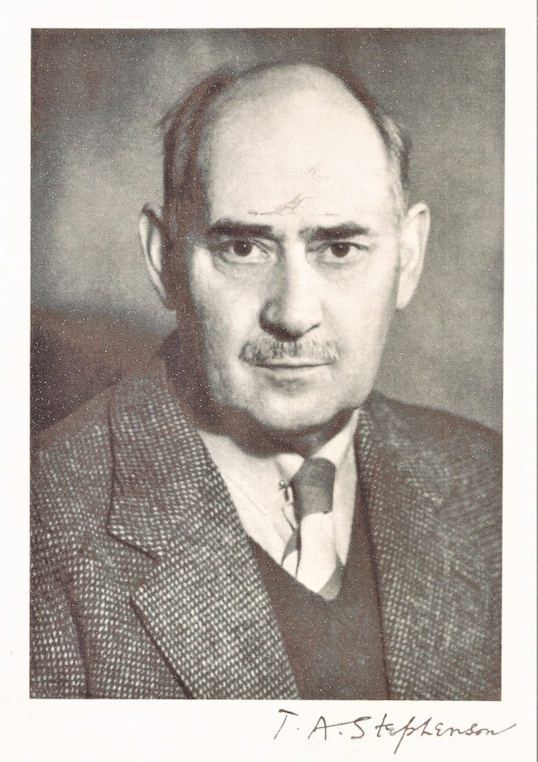 Born Thomas Alan Stephenson, he was known throughout his life as “Alan” rather than “Thomas Alan”, He was born into a devout Wesleyan Methodist family, his father and grandfather being Ministers of the Church. He was born in Burnham and was christened in the Methodist church in College Street, Burnham. Baptised 30th March 1898 a note also gives his birth as 19th January 1898.

Seemingly Methodist ministers generally spent no more than three years in any given parish, before moving to the next.

In the 1901 Census he is living with his parents at the Queens Road Wesleyan College, Park Hill, Richmond where  his father had taken a post as a tutor.

By 1911 he is at the Methodist school, Kingswood at Lansdown, Bath one of over 200 pupils. His grandfather at that time was the Principal there. Also at the same school was his younger brother Eric Fletcher Stephenson, age 10.

There is no doubt that Alan came from a family where education and academic success was rewarded. From a very early age he had developed a life-long passion for the scientific world, his own father being a renowned authority on orchids. His younger sister Ellen Mary Stephenson (1902-????) was accepted in 1920 into the University of London’s Bedford Womens’ college, firstly to study for a BSc in Zoology followed by an Honours degree Quite an achievement at that time.

Despite suffering from long-term illness which interrupted his degree course at Aberystwyth, he was a pioneer environmentalist, marine biologist and conservationist and is a world’s recognised authority on sea anemones, having published many papers on various maritime subjects.

Alan was appointed Chair in Zoology at the University of Cape Town in 1934.

During his lifetime he was instrumental in the Great Barrier Reef Expedition of 1928-29. After this he became Chair of Zoology of South Africa and undertook a survey of the 1,800 mile coast line

In 1940 he was appointed Chair of Zoology at Aberystwyth and in 1947 travelled to the US where he studied areas of the Atlantic and Pacific coasts. The following year saw him studying the shores of Nova Scotia and Prince Edward Island, and finally in Bermuda. His wife Anne was instrumental in all of his research work

Altogether he wrote something like 46 research papers and books devoted to marine life, their structure and habits. Some of these works, especially those of Sea anemones are still regarded as authoritative works and are sought after. Not only was he a dedicated, gifted scientific researcher and publisher he also illustrated these works himself. 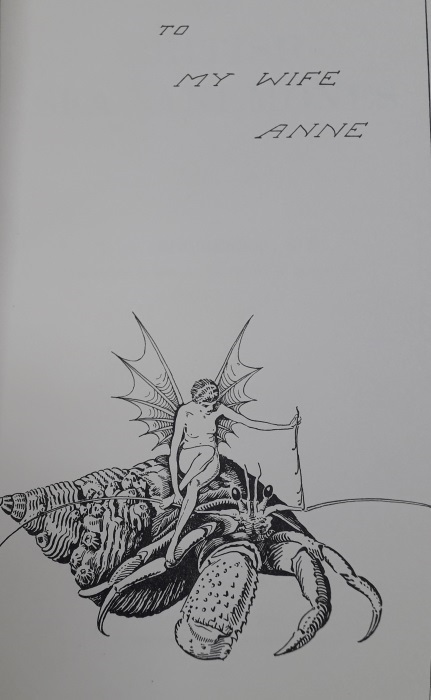 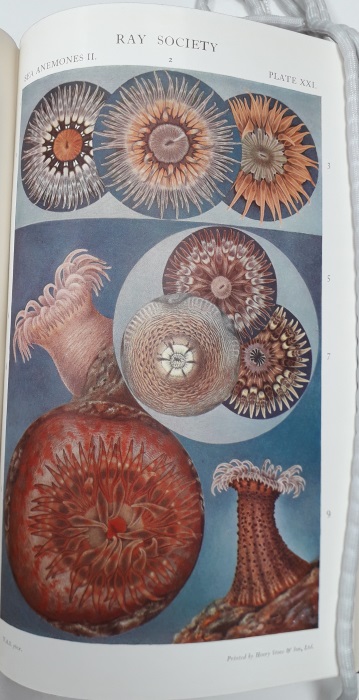