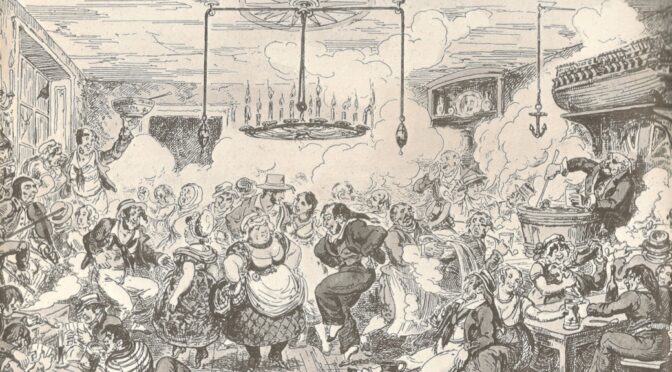 The interesting part of her story is revealed in The Taunton Courier of Wednesday December 14, 1864: 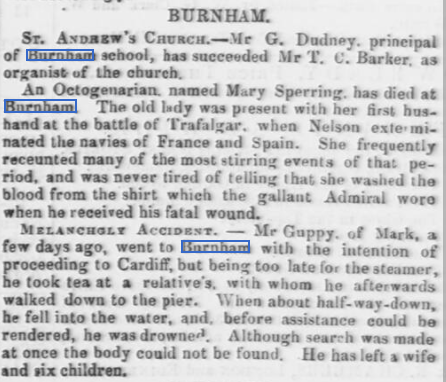 The Parish Register for St Andrews has an entry for the marriage of James Sperring, widower to Mary Lassem, widow on 16th January 1836 and was witnessed by John Buncombe and Mary Pitts. John Buncombe was a major influential figure in Burnham at that time. He was a Surveyor, land valuer and auctioneer, later a Member of the local Board of Health. Mary Pitts was possibly the wife of William who farmed part of the Paradise area in the 1850’s 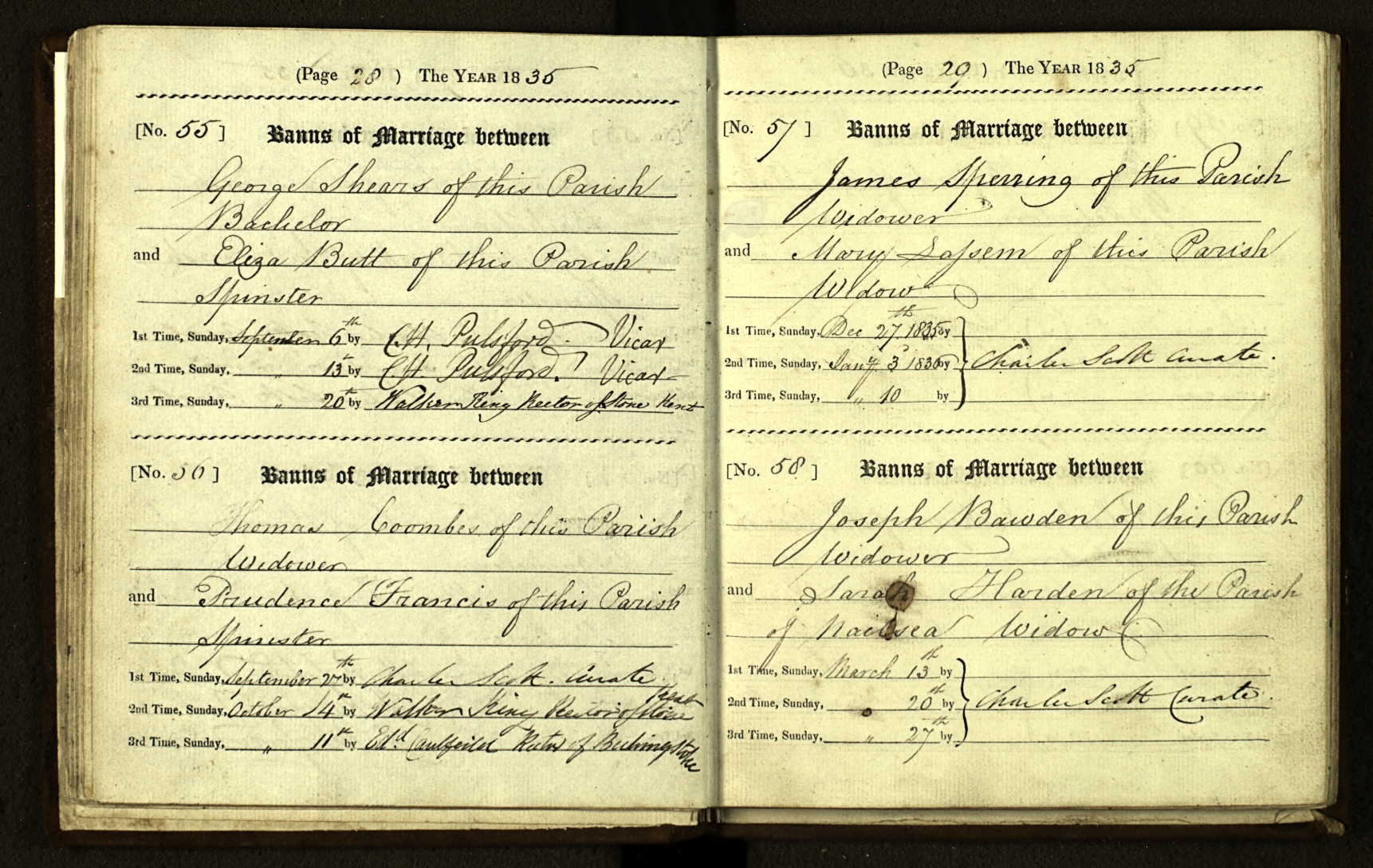 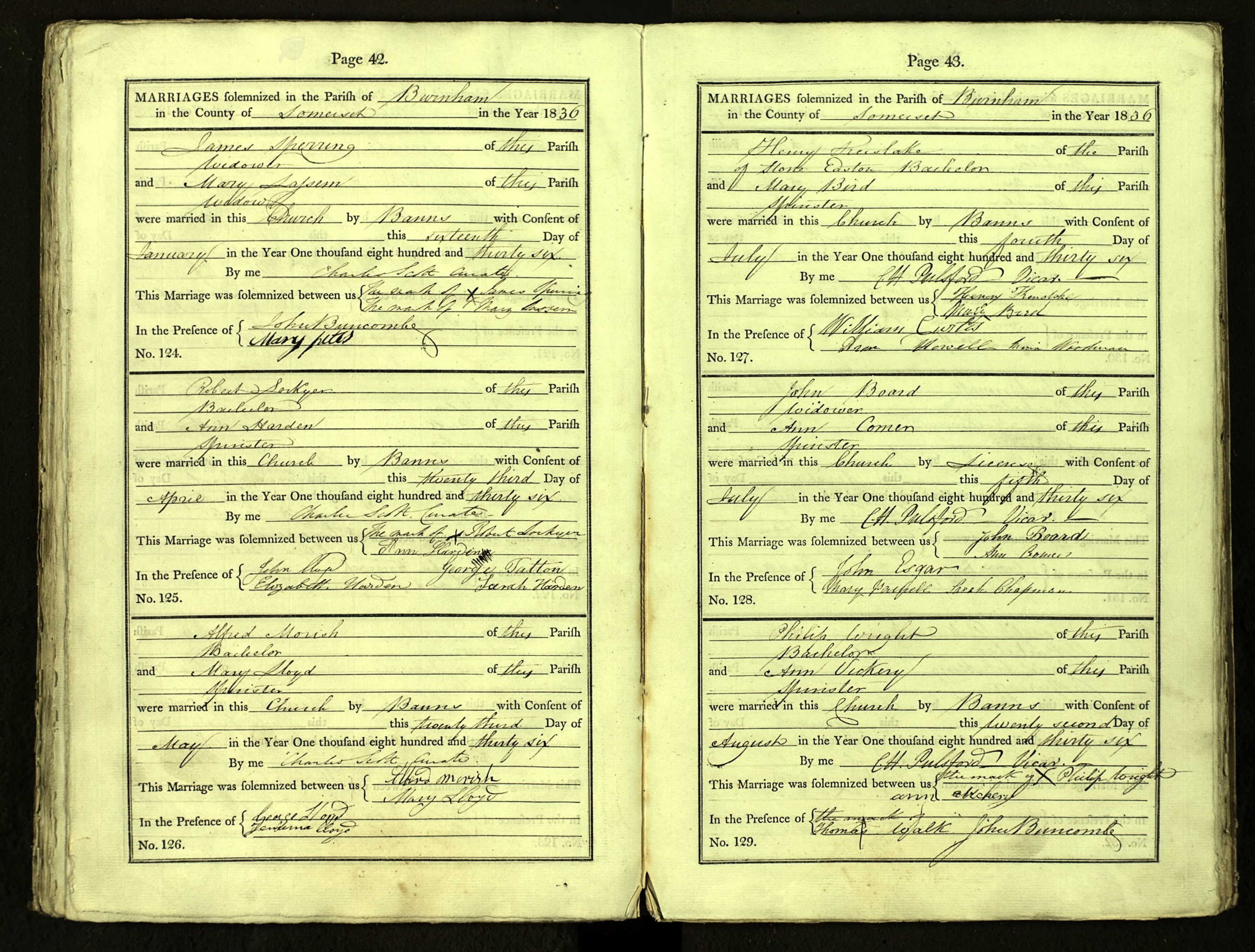 The Parish Register for St Andrews has an entry for the burial of Mary Sperring, aged 85 on 6th December, 1864. Her husband, James Sperring, age 89 on 31st May 1868 was also buried in St Andrews churchyard.

Although it may seem unlikely that women were present during battle, it was not uncommon. The Admiralty did not permit women to accompany their husbands or partners aboard ship, it nevertheless turned a blind eye to this practice. There is anecdotal evidence of a woman being aboard HMS Victory, however she is not shown in the muster roll. 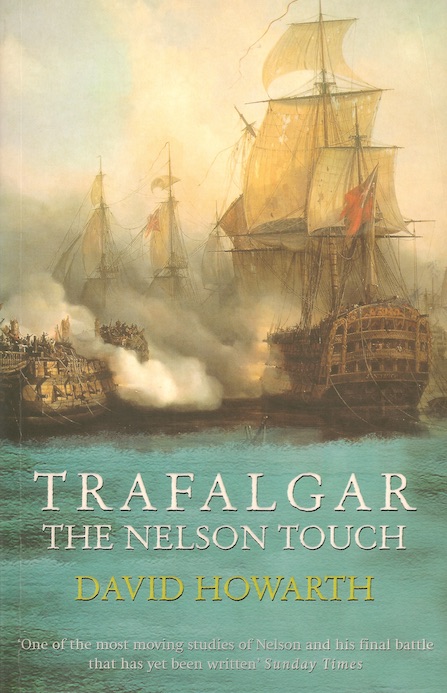 Seemingly this was also happening with the French navy and there is documented evidence of Jeanette Caunant being rescued after her ship the Achilles blew up . She was rescued by the crew of the Pickle and transferred to the Revenge. This is not”our” Mary, as she is landed at Gibraltar some time later, given some money by the crew and is not heard of again.

The engraving by Cruikshank at the head of the page gives a light hearted view of the presence of women on board ship, though this may well have been in port.

Any further information about Mary Lassem / Sperring would be appreciated.