The Crown was located in Oxford Street between Princess Street and College Street and  was originally a Beer House, which meant that it was not licenced to sell wines or spirits. It was clearly an old building, it appears on the 1843 Tithe Map and originally sported a thatched roof (W & R Thomas).

The notice below from the press in February 1877 indicates that it was previously known as the ‘Market House Inn’, no doubt due to its proximity to the market in Princess St. 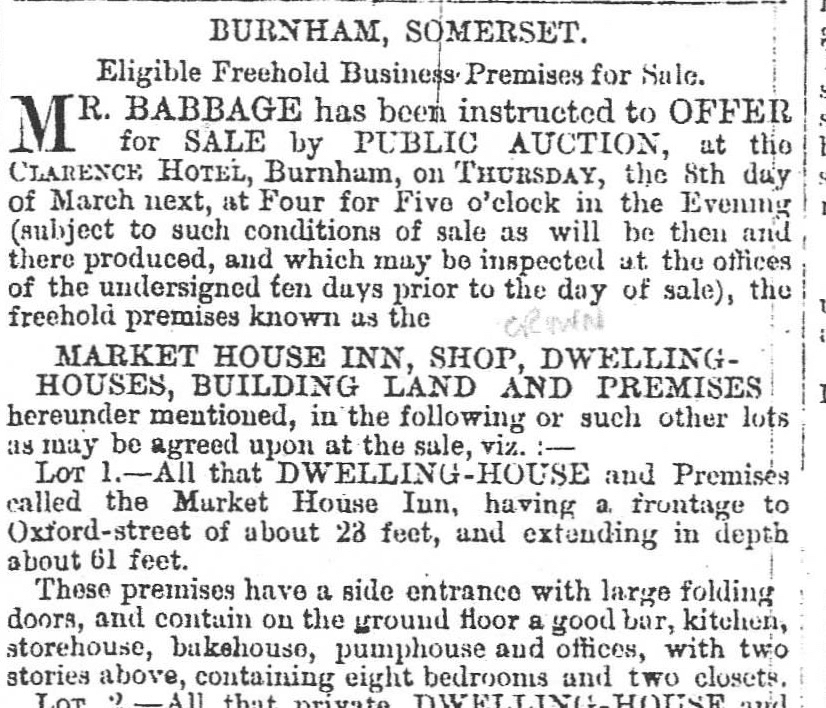 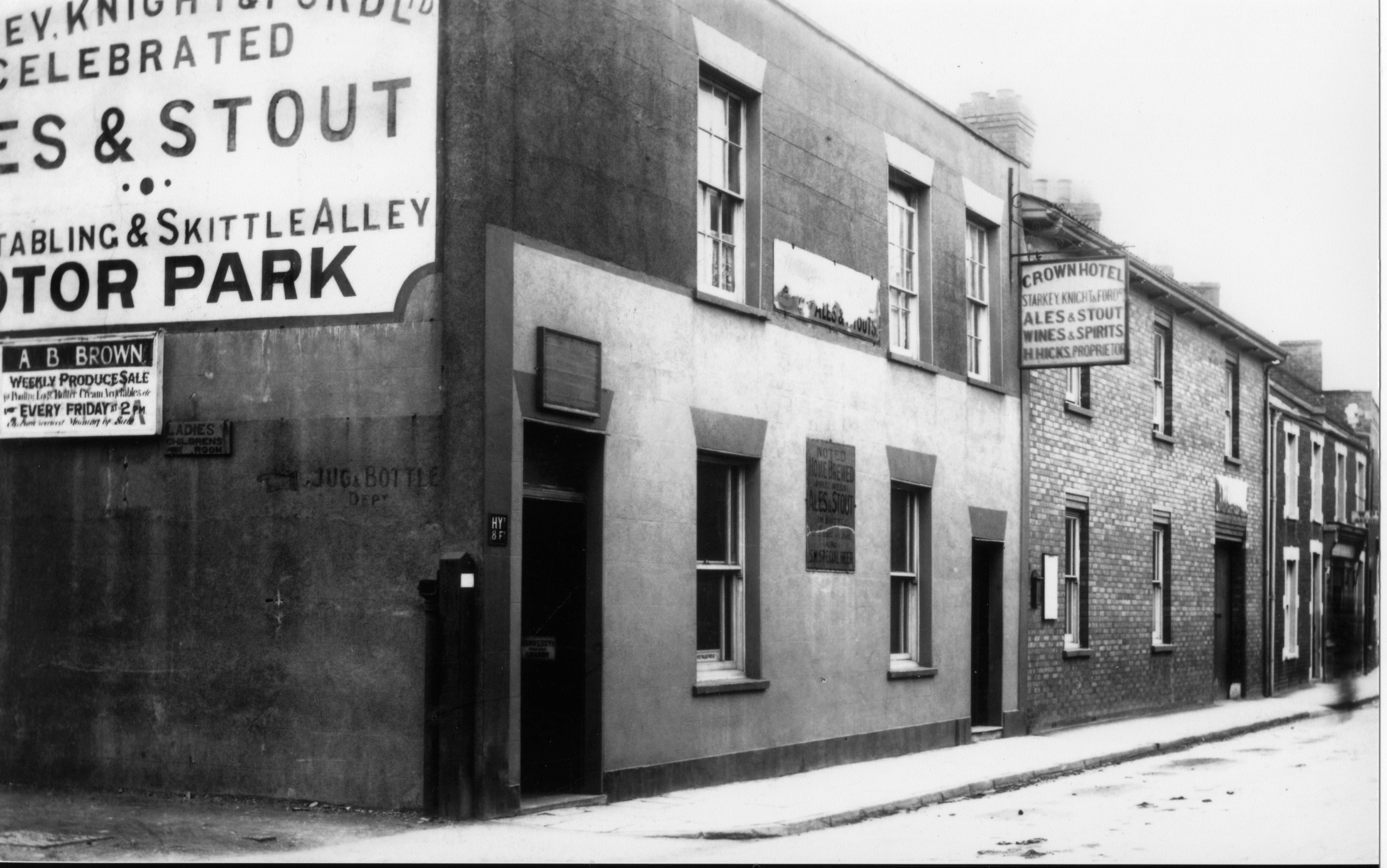 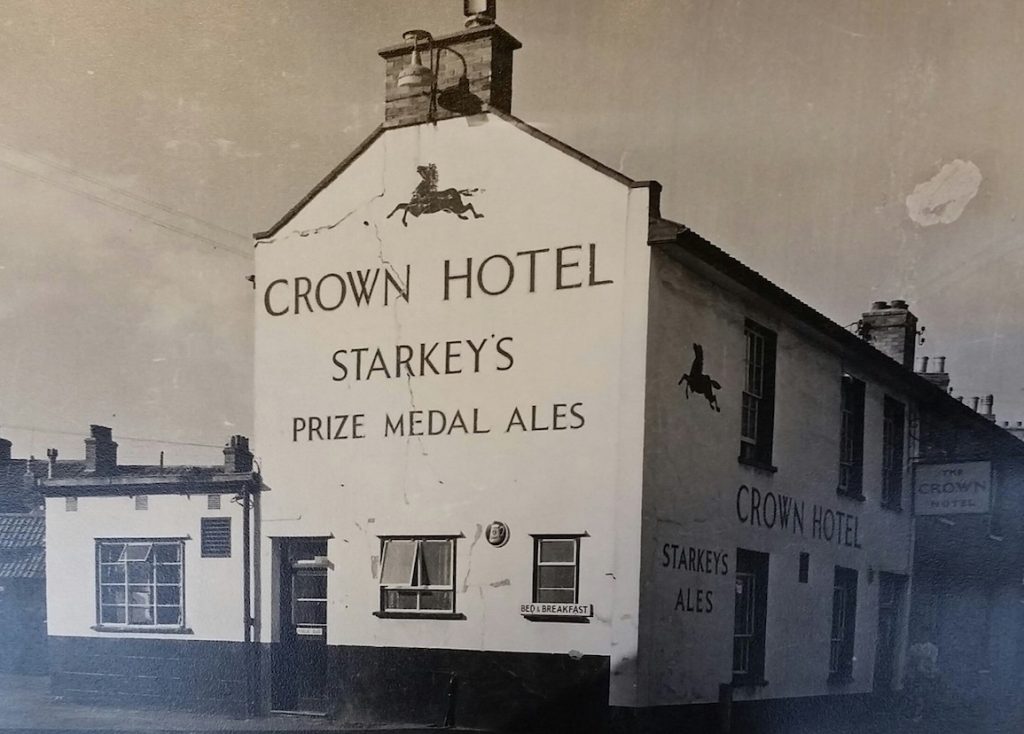 The Crown was demolished in 2007 and the site used for the building of Crown Gardens Flats.

2 thoughts on “The Crown Inn”