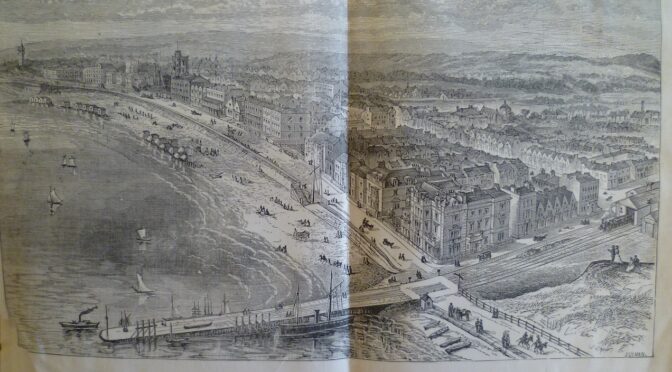 This image appeared in the Bridgwater Mercury Burnham Visitors list for 1890 but is also attributed to an Artist of the London Illustrated News . 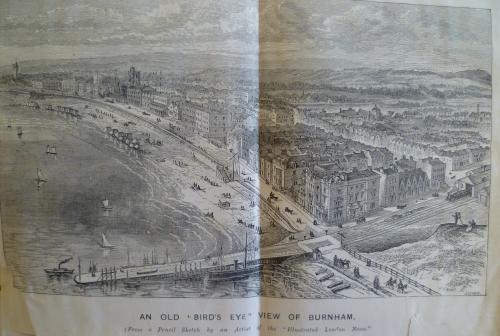 If you place the curser over an image a magnifier glass will appear. Move your curser to the area of interest to you. To increase or decrease the magnification move the yellow slide bar. 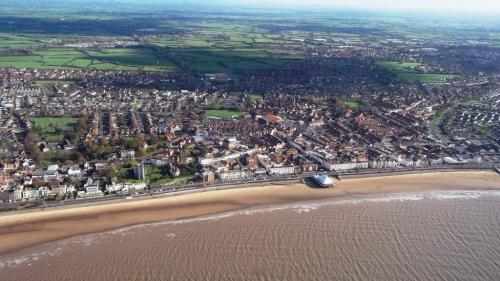 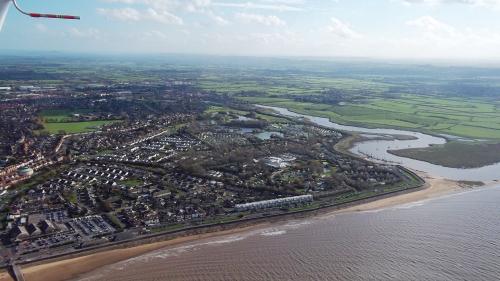 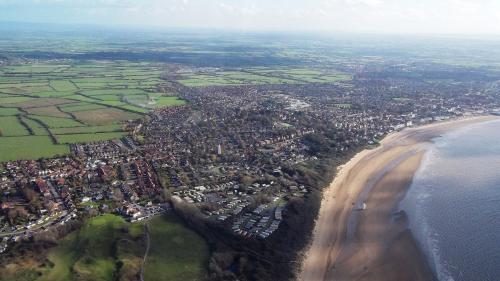 OLDER PICTURES -some dates yet to be established 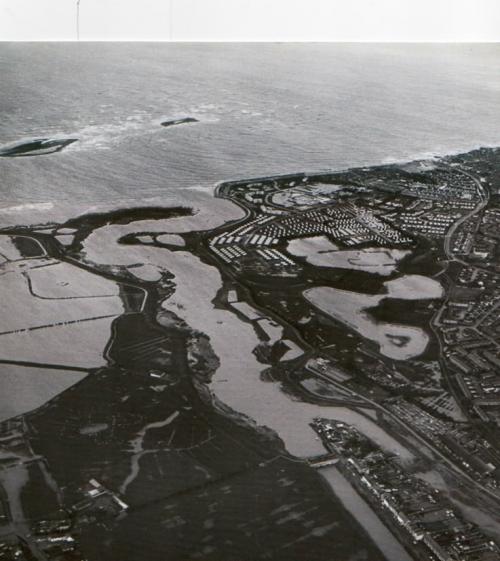 Next picture from Burnham on Sea Guide around 1967. Note station now demolished: 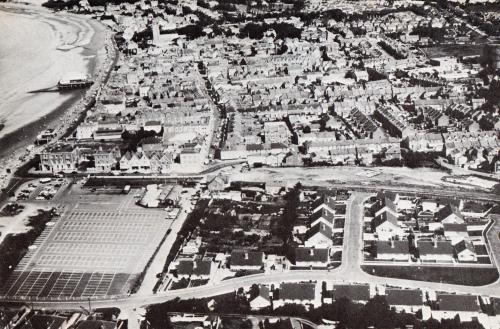 Next picture from the same Guide. Note remains of Marine Lake: 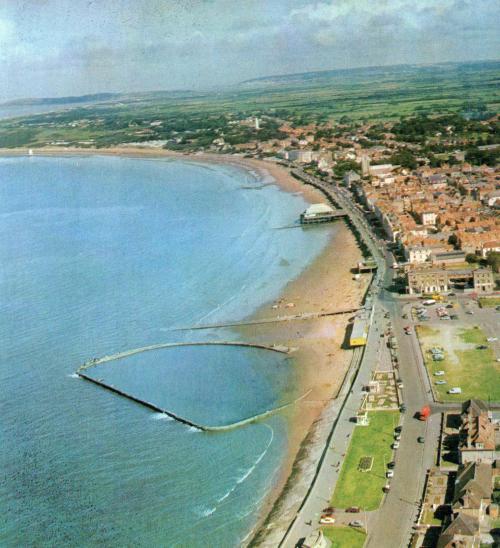 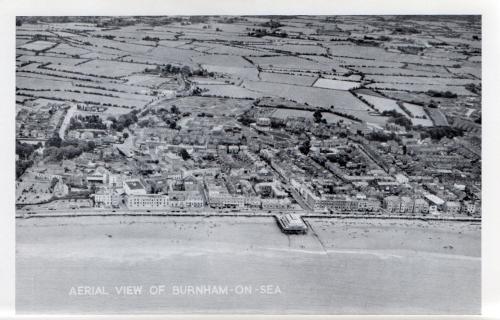 Next picture: Marine Lake in its heyday 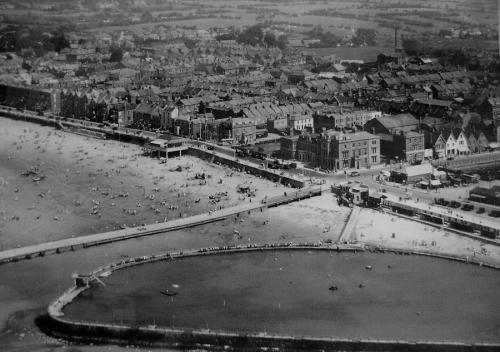 Next picture from Burnham on Sea Guide 1930’s: 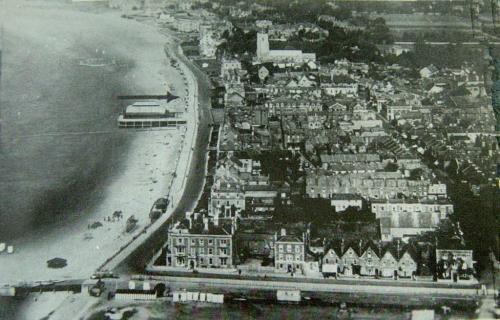 Next picture: the high lighthouse 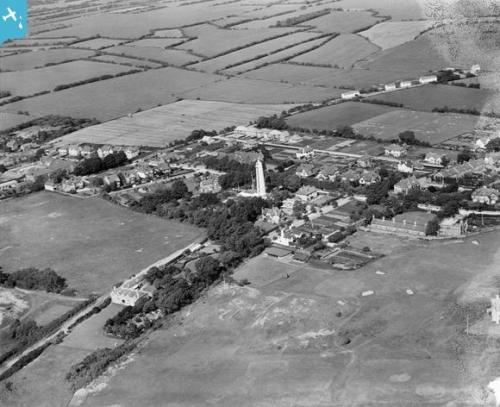 Next picture: the building in the foreground is St. Margaret’s School. 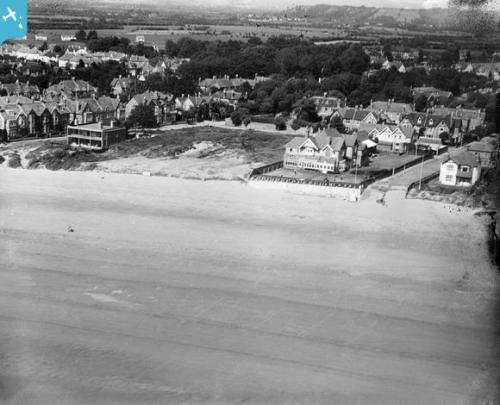 Next picture: before Marine Lake. Note the bathing  machines and the lawn where the amusement arcade now stands, with the new Electric Cinema building (now the market hall)  at its eastern end. 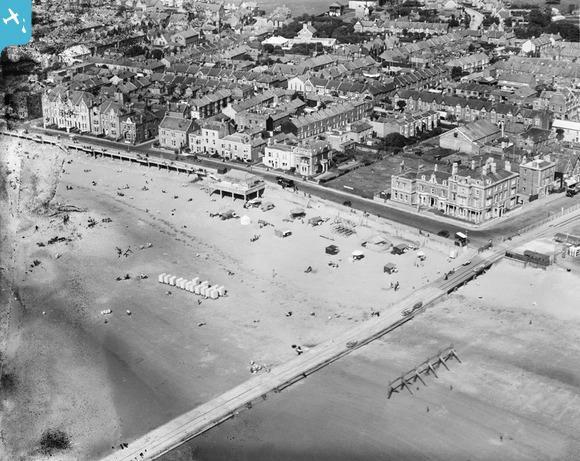 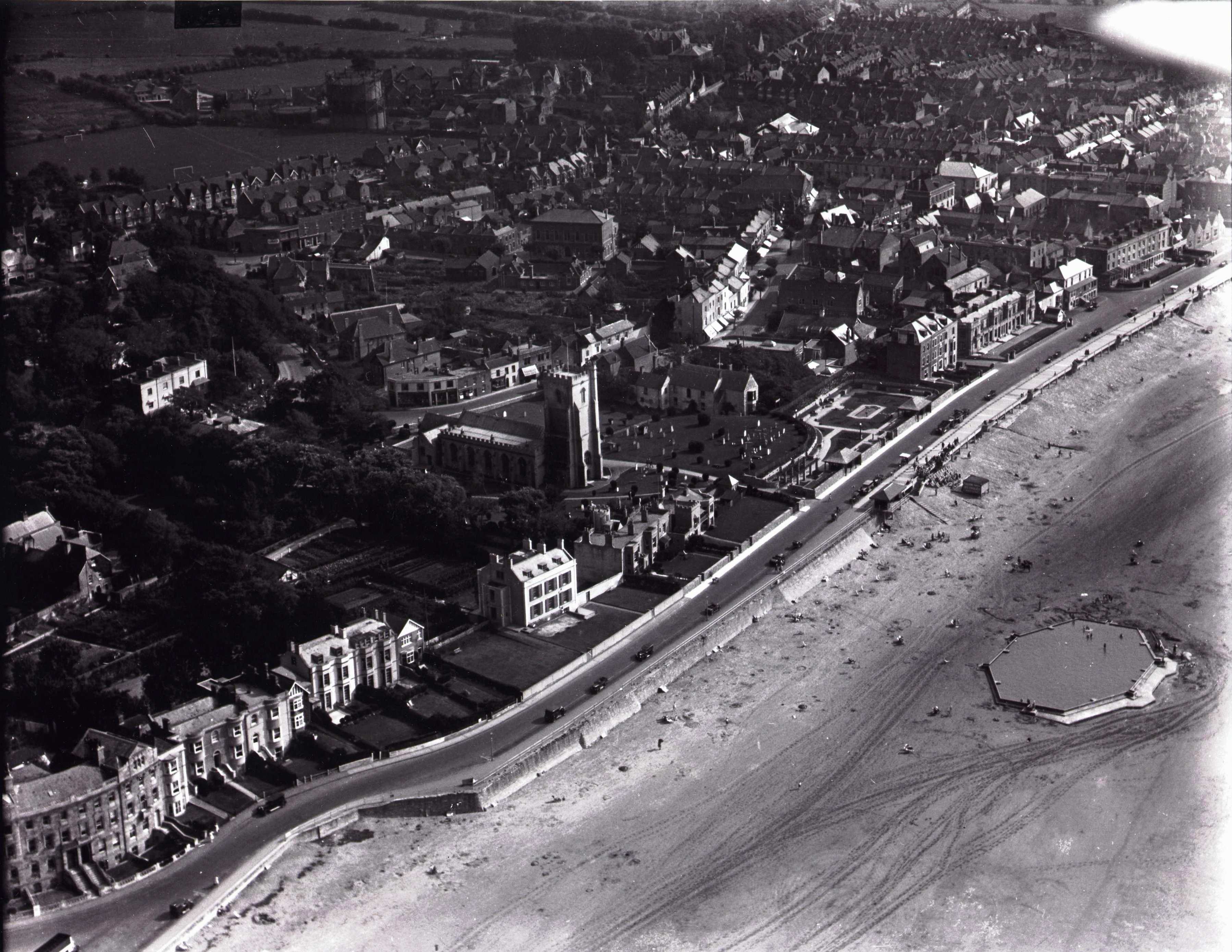 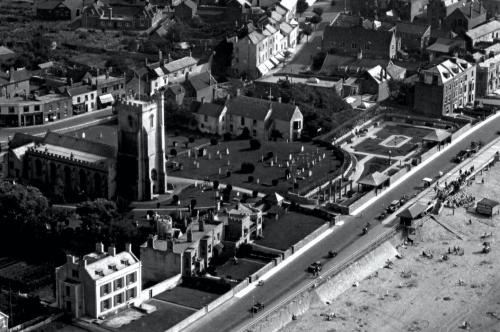 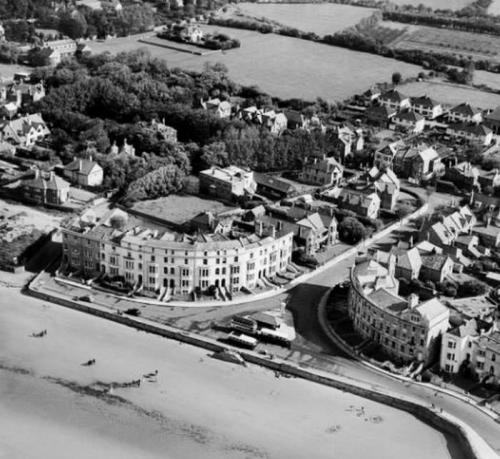