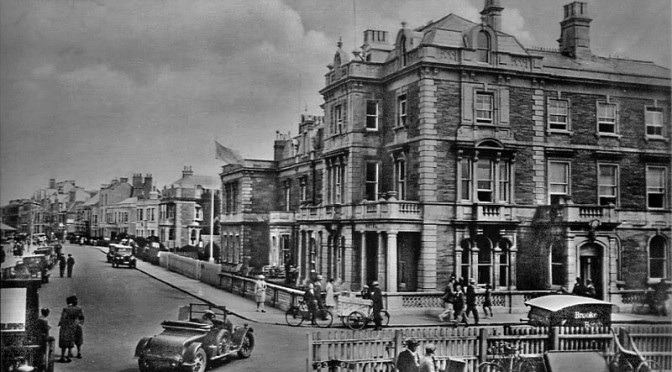 The Reed’s Arms Opened in 1858 and named originally for its builder George Reed has been known for some time during its history as The Queens Hotel, and now once again by its original name (though under the Weatherspoons banner).

The newly opened hotel is described in J.Salisbury’s  ‘Handbook of Burnham’ 1859: 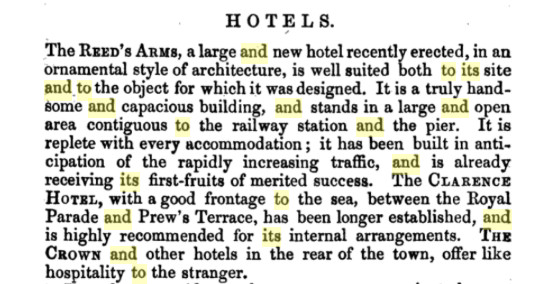 By 1903 the Hotel was named ‘The Queens Hotel’ as the advert below from Mate’s guide attests. Note that it was the headquarters of the golf club and offered special terms to golfers 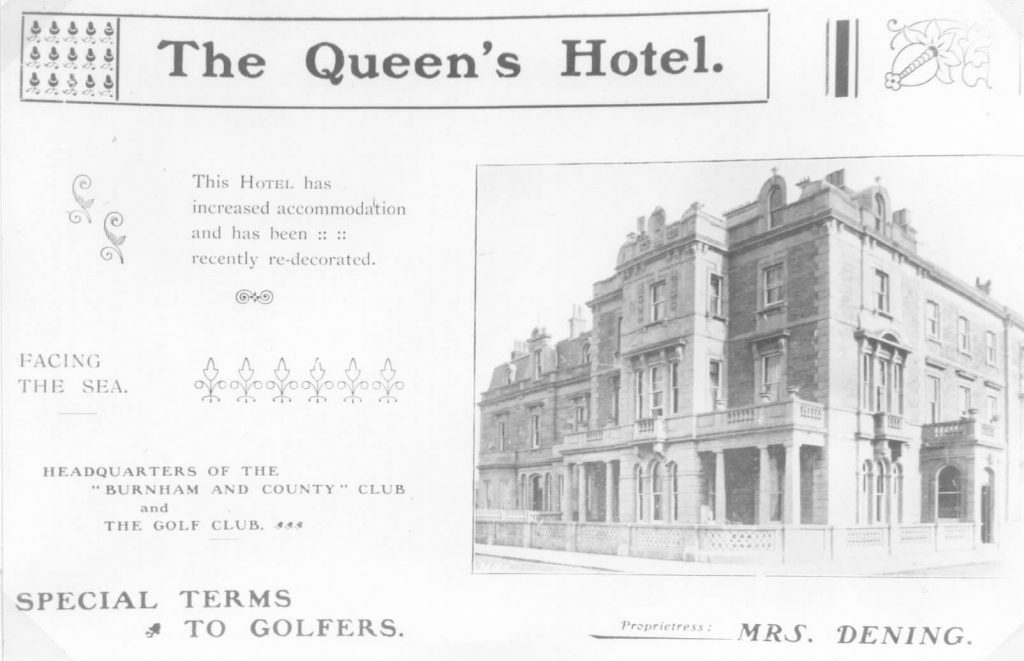 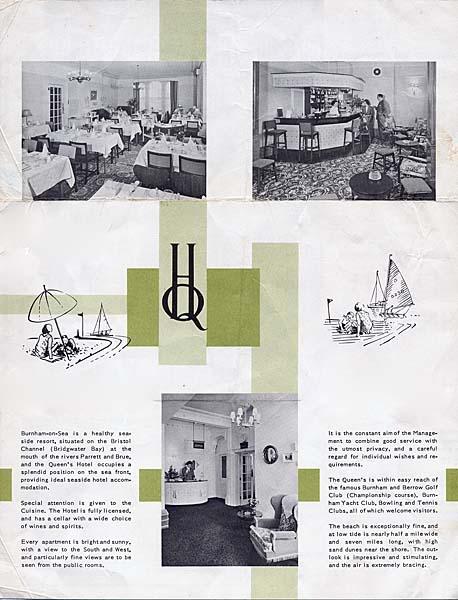 Above is a page from a brochure for The Queen’s Hotel.The date is unknown, though the pictures suggest late 1950’s or early 1960’s.