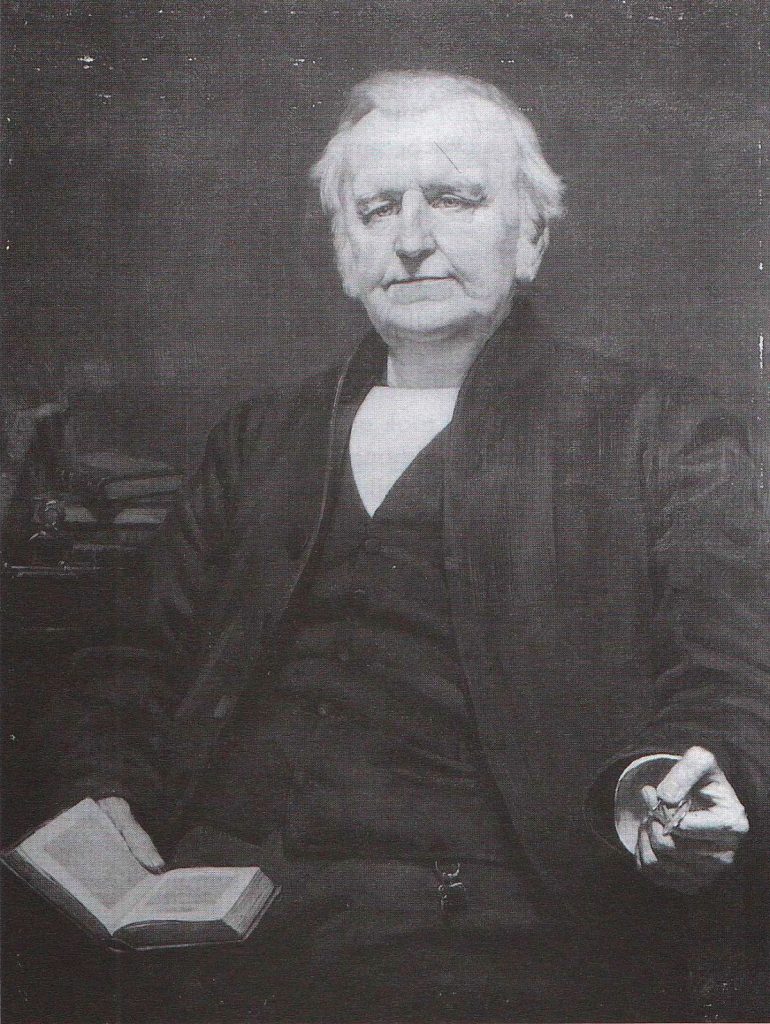 Joseph Bevan Braithwaite (1855-1934) was a conservative, evangelical English Quaker minister, and a stockbroker. He played an important part in the development of electricity in this country. He married Anna Sophia Gillett, in 1881, and they had six children in ten years, five boys and a girl.

They owned Blencathra, in Sea View Road using it as their family holiday home, their primary home being in London. It had a schoolroom for their children. Apparently, at one time, his wife was prosecuted for non-payment of rates as she objected to paying the education part, because their children were educated at home. Blencathara (sic) Court flats now stand on the site.Blencathra was named after Saddleback in Cumbria, Joseph’s father’s birthplace. 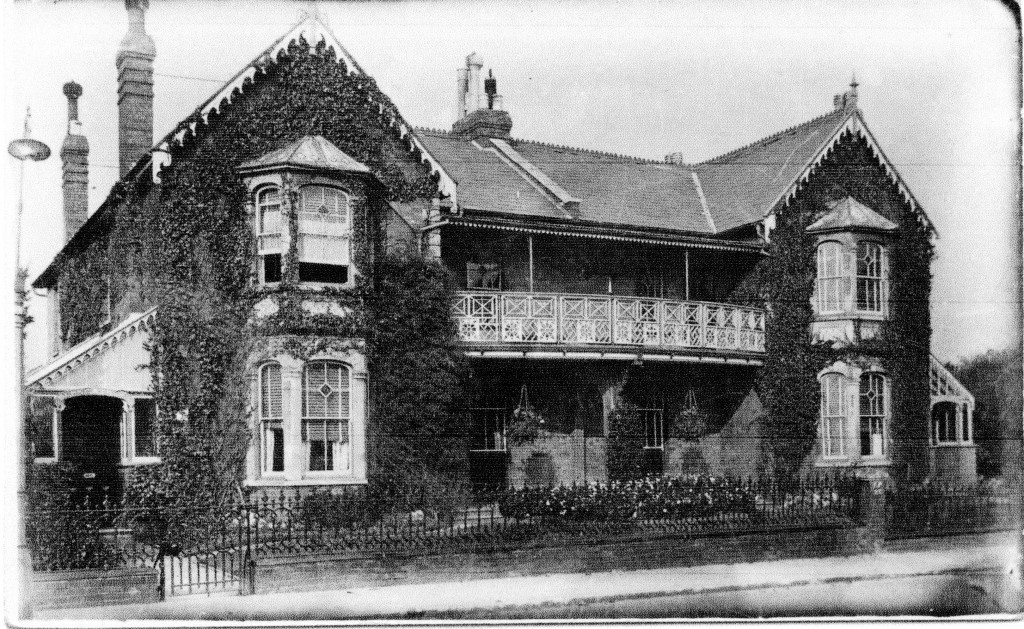 Braithwaite bought the Masons Arms (at end of High Street / Victoria Street where C&H Carpets is now), in 1894 from Holts, for about £420. He had it demolished and the road widened, building a temperance cafe, The Lifeboat Hotel and Coffee Tavern on the site. It was opened in 1895, and had a Reading Room and a library.

Braithwaite also built The Lifeboat Pavilion on a site further down the road, which was later later demolished and replaced by Ritz Cinema. Both establishments were teetotal.

Together with other Quakers, he established the Adult School in Adam Street, as he saw a need for adult education. A library and a Savings Bank were included in the building.

Joseph built the boating/paddling pool (demolished in 2010), on the beach opposite St Andrews as a mark of gratitude for the safe return of all his sons from WWI. It seems council records show that an earlier offer by Braithwaite to present a swimming pool had for some reason been turned down (source: T. Bowden in Burnham on Sea  Gazette  & Highbridge Express Centenary Issue 1964) .

Braithwaite was also responsible for the placing of the drinking fountain at the end of Sea View Road, in 1897. (Queen Victoria’s Jubilee.) 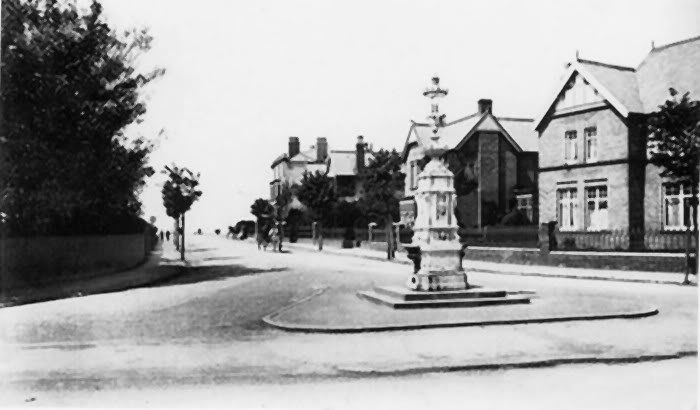 The youngest son, Joseph Gurney Braithwaite, born in 1895, would have been 4 years old when his mother died. The children were brought up with the help of a nurse maid. Joseph Gurney Braithwaite, served in the navy in the first World War and became an Conservative MP, standing in various constituencies, including Sheffield Hillsborough, the last one being Bristol North West, 1951-53, after which he was made a baronet. He died in 1958.

George Burnham BRAITHWAITE born 05/08/1902 possibly in Burnham, as his birth was registered in Axbridge district. He died 1970 in Cheltenham. Joseph Bevan and George Burnham were uncle and nephew.

Braithwaite Place off Berrow Road is named after the family.