The following is an extract from the Burnham Archaeological & Natural History Journal of 1989 as provided by Mary Wridgway.

In 1771 Joseph Allen bought a windmill and a considerable amount of land along Sandyway ( now Highbridge Road) for £230. He set up as a brewer and maltster and in 1813 was succeeded by his son, John. In 1856 John’s two sons John and Joseph took over the business until Joseph left and John bought him out.

The original brewery was erected in 1858, but John got into financial difficulties, resulting in a nervous breakdown. His father -in-law, John Thwaite, sold part of the land to Colthurst ( this was where the brickworks was and is now Apex Park) and the Brewery to the Shackle family in 1868.

A steam engine used in the Brewery from the 1870’s is now situated at the Westonzoyland Pumping Station Museum. 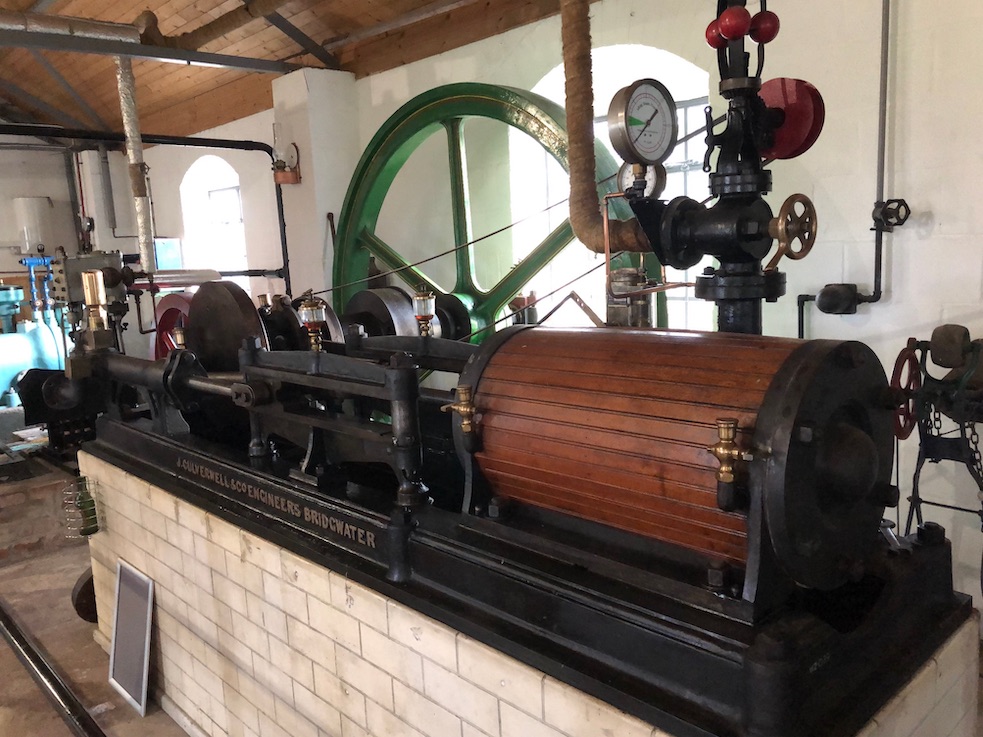 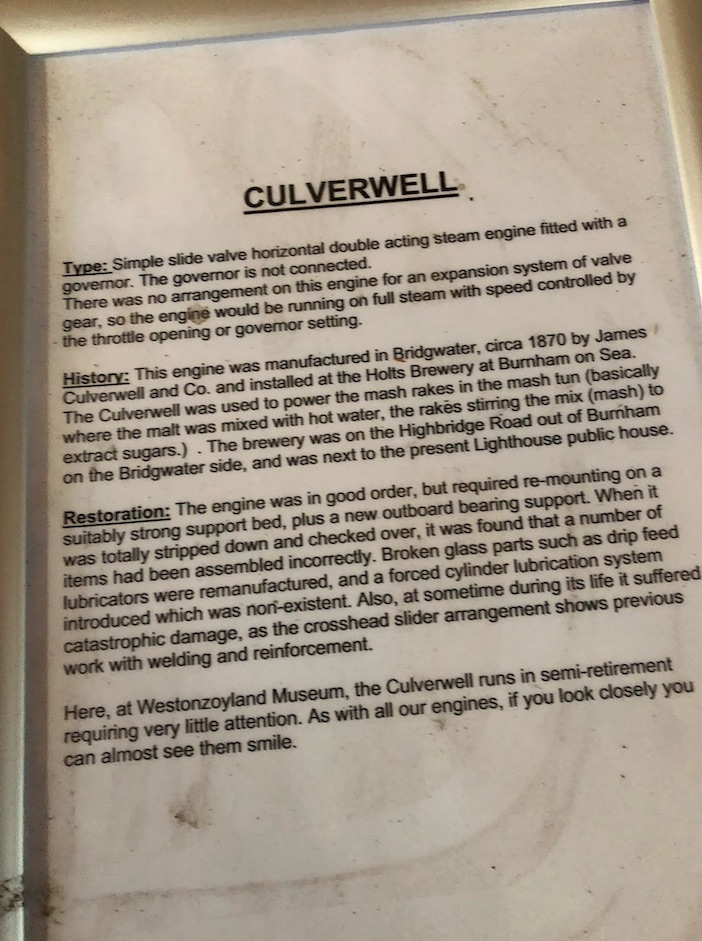 In 1878 the Brewery was bought by the Holt Brothers, William Skinner and Charles Lisle . William lived at Somerset Court, Brent Knoll, and Charles at Croft House, Brent Knoll. William Skinner junior lived at the Brewery in Sandyway House. About 1890 William purchased The Hall ( now the Community Centre) and during the 1880’s the brothers,  with other prominent townspeople, were instrumental in bringing a water supply to Burnham from Winscombe. The Brewery was rebuilt at a cost of £54,000 and in 1904 new maltings erected costing £2,000.

The brewery in the 20th century