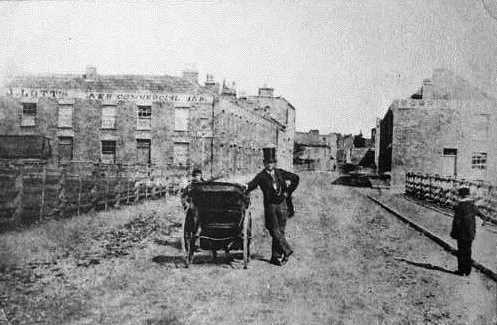 Mr Henry Parr (who died in 1880) and his wife Matilda were at one time the landlords of this inn and also of The Pier Hotel, The Somerset & Dorset Inn and The Railway Hotel. Henry was also a guard on the railway in Burnham. The fenced area in front of the Commercial Inn was used as a pound for stray farm animals until their owners were found. The name of the inn probably relates to the fact that it was built at a time when the town was undergoing its first major period of development and overnight accommodation for commercial travellers was in demand. 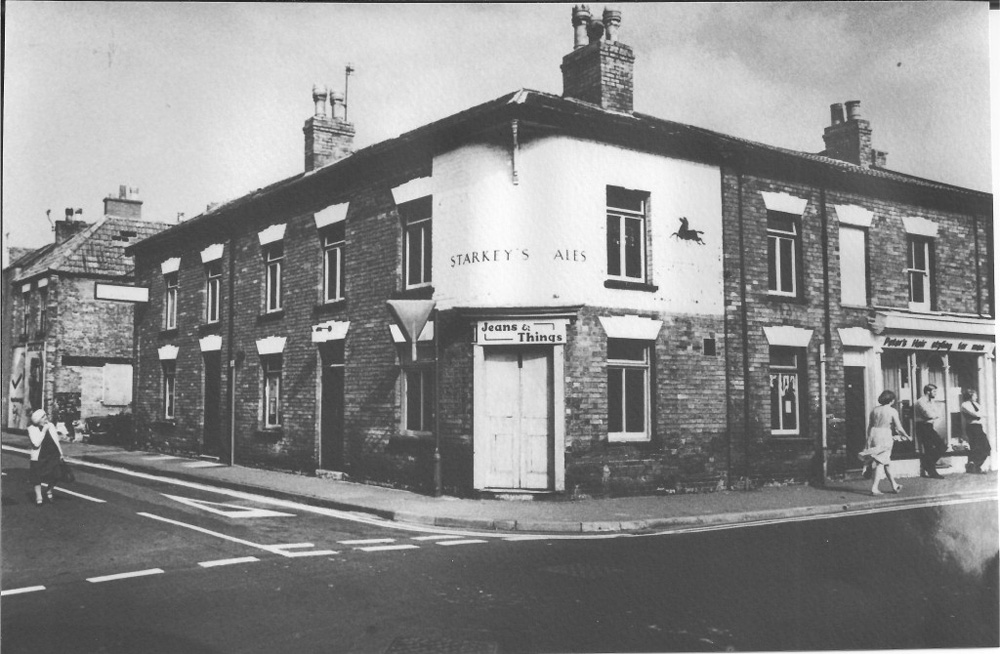 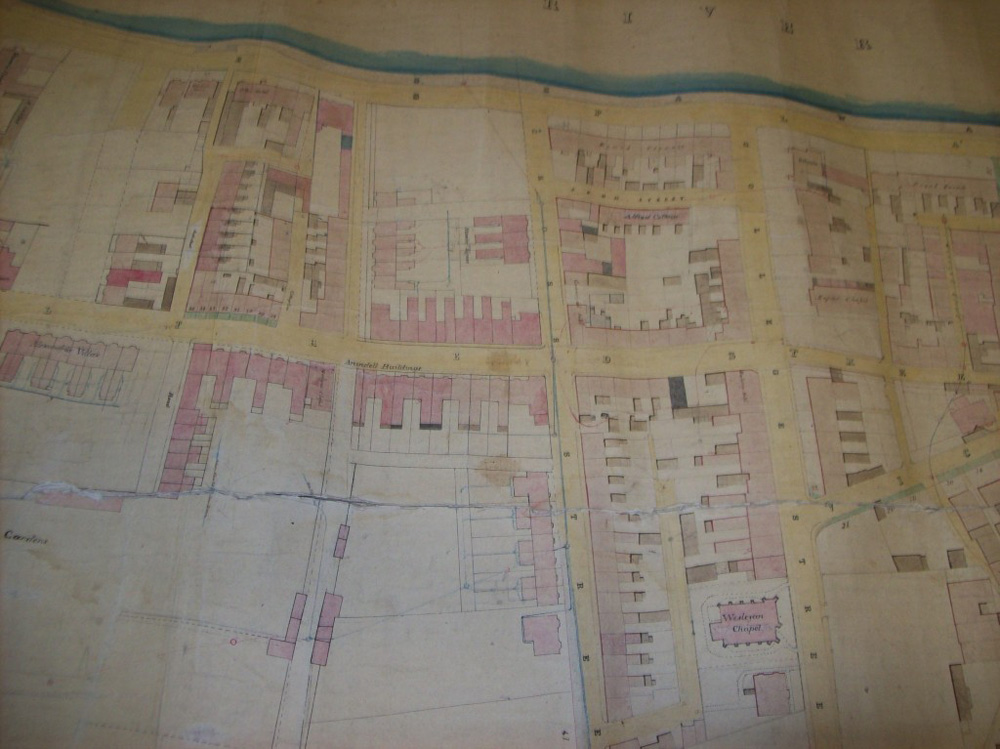