As yet we have few stories about the supernatural in Burnham and area. Perhaps you can add to our stock? Please comment below. 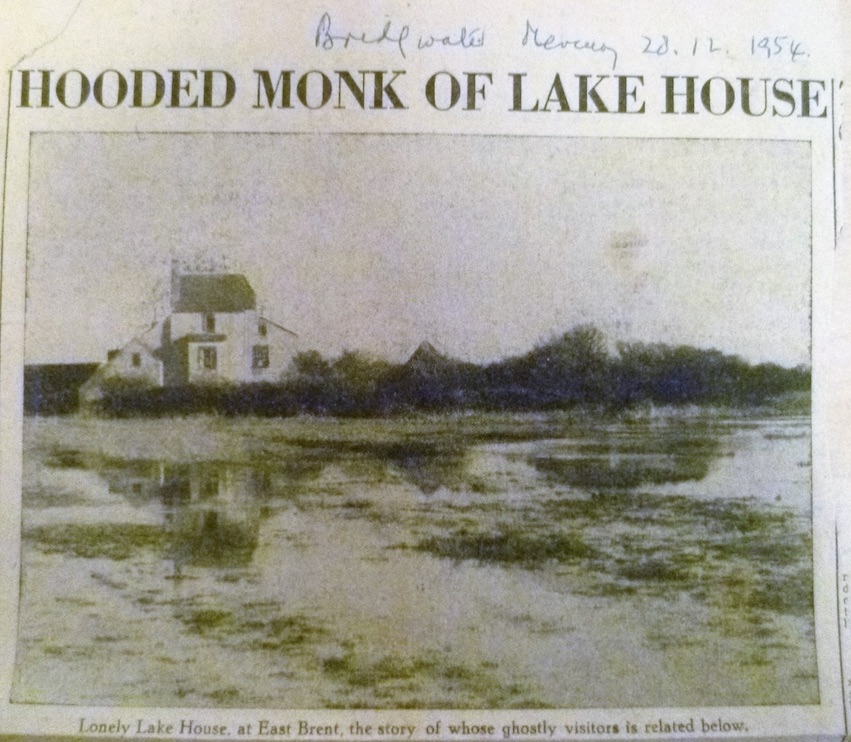 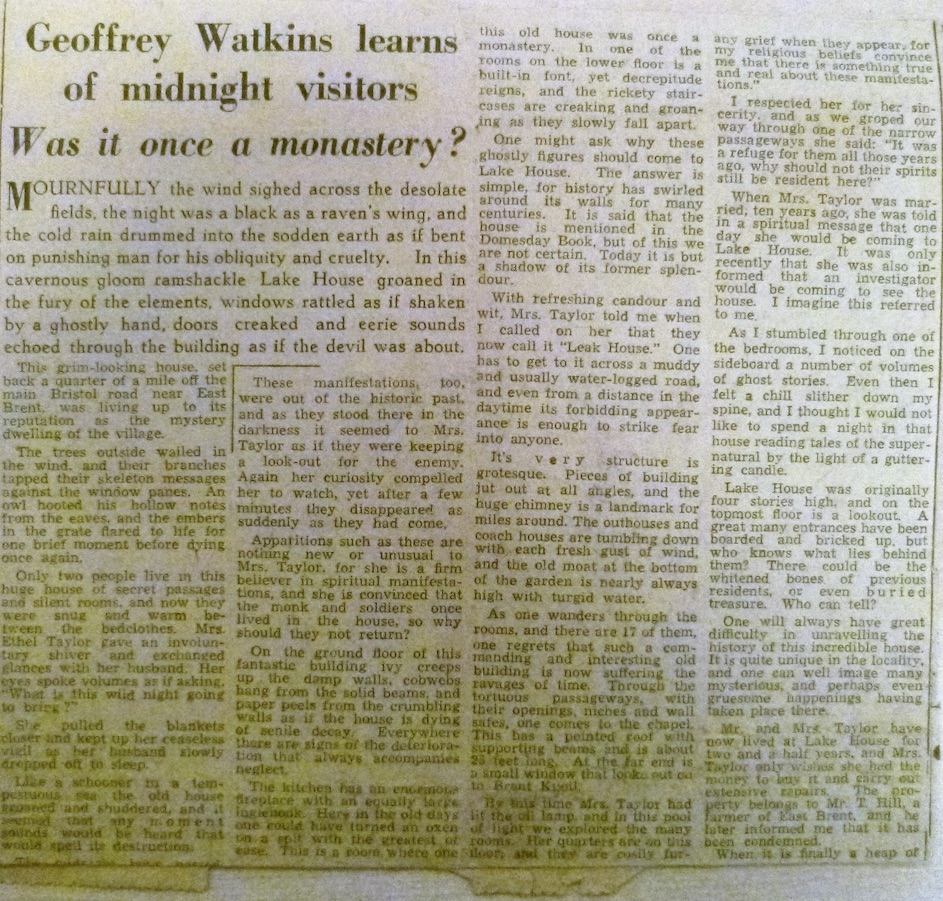 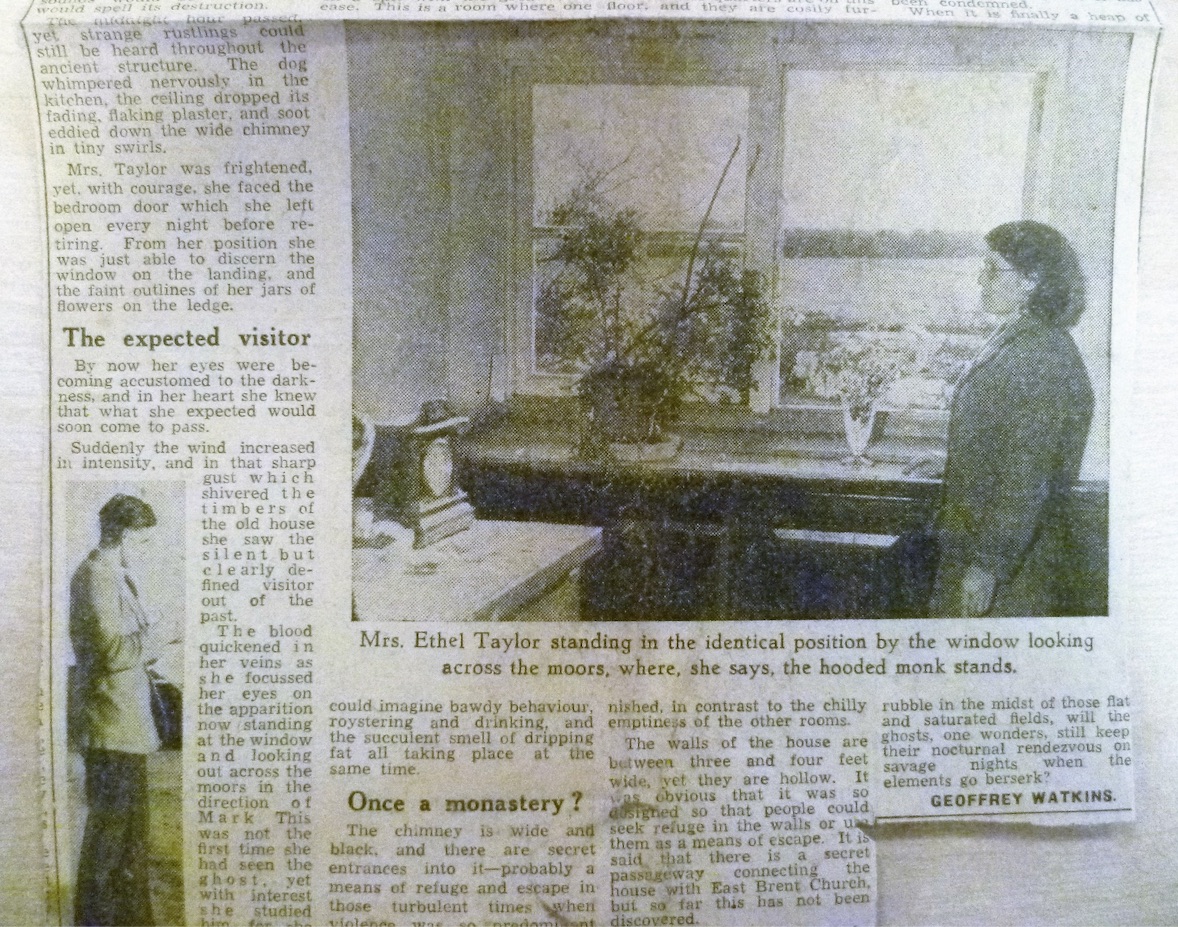 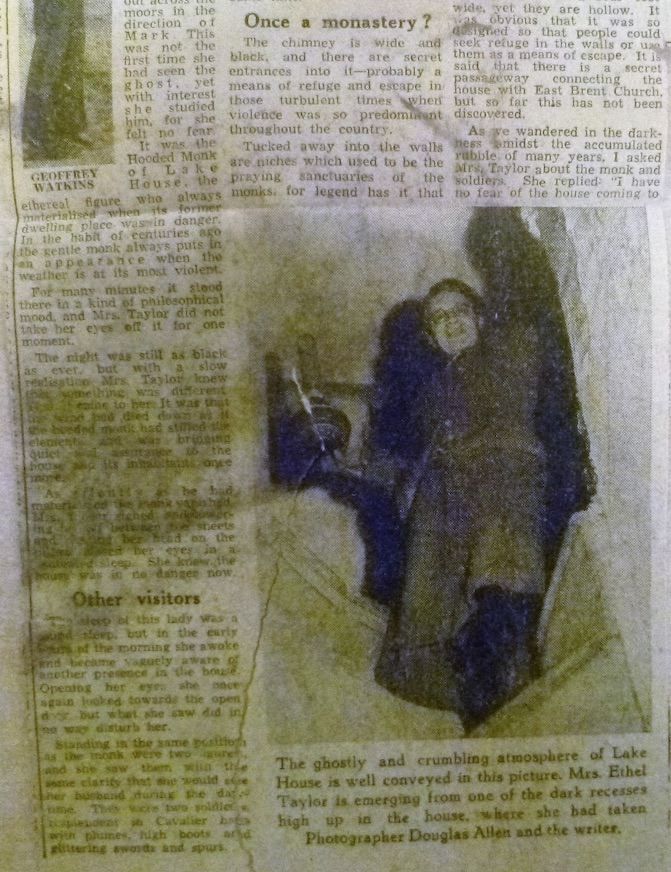 Lake House Lane/House etc. is a very interesting area. I believe that there was a Monastery on the site as was a Mill Race (so possibly a Mill) and a fish pond. Perhaps a clue to the area is in the name? In my early days with the EB Parish History Group, I had a conversation with Gill Cashman who I believe, owned Lakehouse at the time but lived elsewhere in Lake House Lane. Gill was under the impression that monks did originally live in the Lake House buildings. No mention was or has been made of an apparitions etc..

These were some of her comments:

“When we bought Lake House from George Hill, Peggy told us that there was a tunnel running from Lake House to either the Church or that area.  We, like you thought it couldn’t be so with the high water table.  However, when we started to renovate the house we found that under the stairs was an area which had been filled in with rubble.  The workmen started to dig it out but obviously it went down quite deep and so my husband told them to stop as they didn’t have time to mess about with it, I really would have liked them to – BUT!!!  One odd thing about it was that there were metal rungs imbedded into the ‘wall’ of the hole.  There has to be something there as there is subsidence in the wall beside it and in the floor of the room on the other side.  Also when we get very dry conditions there are areas in the ground outside which show evidence of voids underneath.” Gill Cashman 2014

Several other long-term EB residents have also reported on the Tunnels. They were said to emerge near or within Church Cottage at the end of Church Road in East Brent. 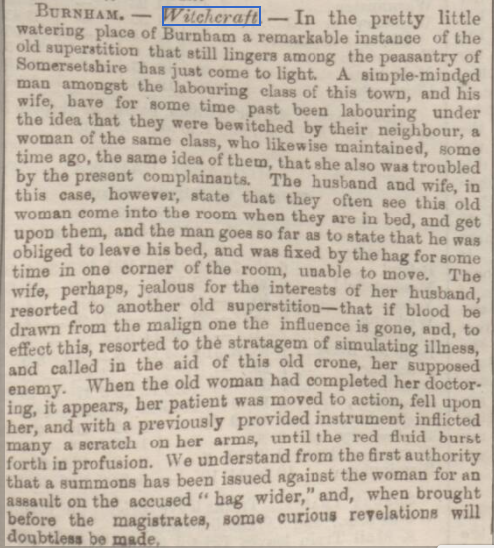 It is noteworthy that Mrs Dupuis, in describing the residents of Burnham at the time of the Reverend Dupuis‘ arrival in the late 1860’s wrote: “One old woman, called ‘The Witch’ of Burnham was Mrs Winter, who was supposed to ‘overlook’ people.”

Local historian Sam Nash quotes ‘Somerset Folklore’, R.L. Tongue 1965: “I was told by an old fisherman at Weston-super-Mare in 1907 about a Burnham Witch who laid a curse on a boy who had annoyed her, forgetting that he was Sunday born and a first born at that. The curse could not lodge and turned back on the witch herself, who suffered for her incautious ill temper.” 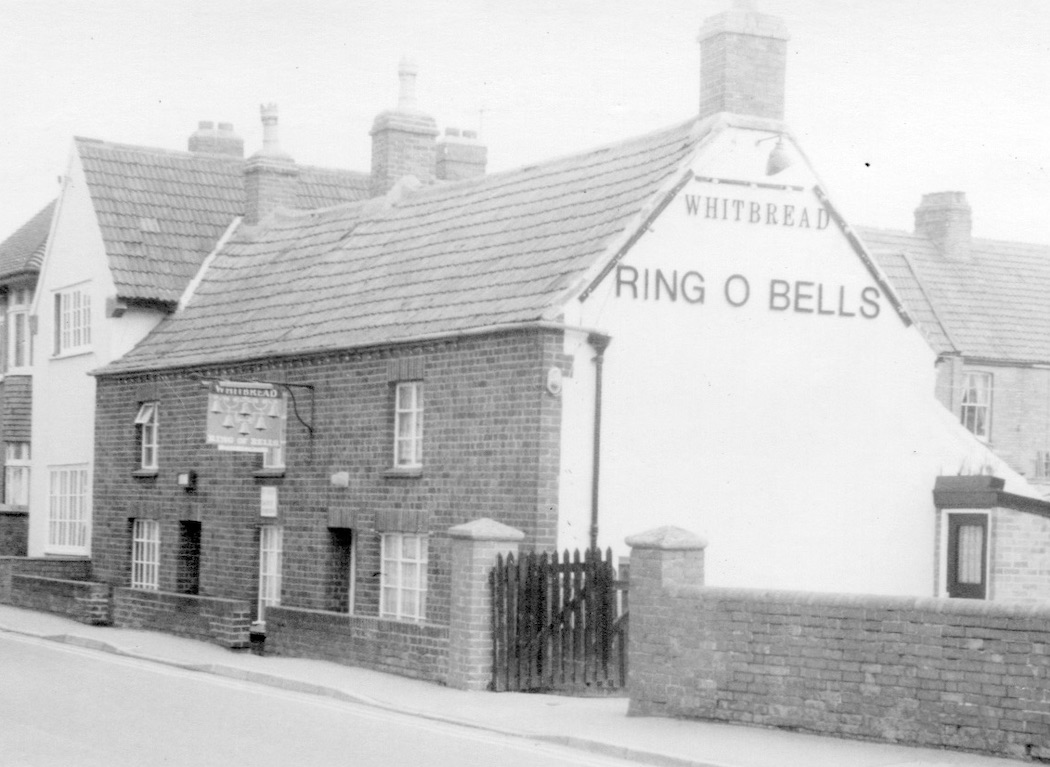 A letter from an unidentified newspaper, believed to be from the 1940’s, describes fantastical stories about the tavern, which it claims known locally  as ‘the Blood Stain’. No actual nautical associations have been documented. The building, now demolished, was very old and stood at the front of what is now the Lidl supermarket car park. 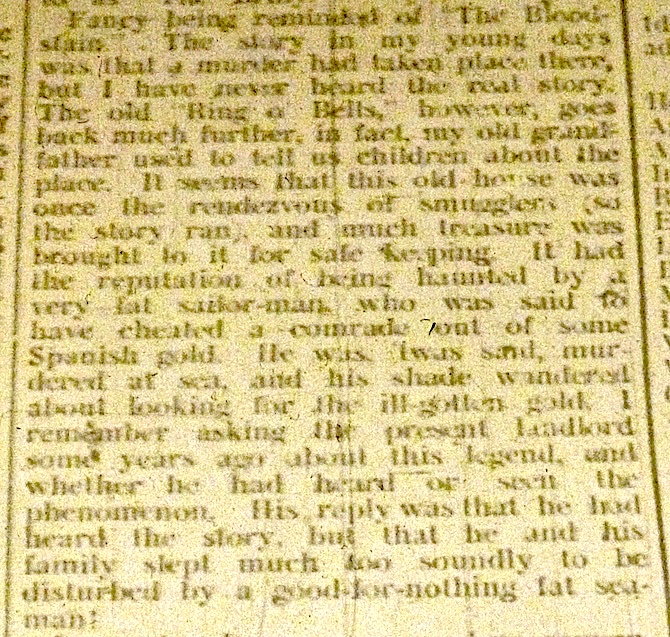