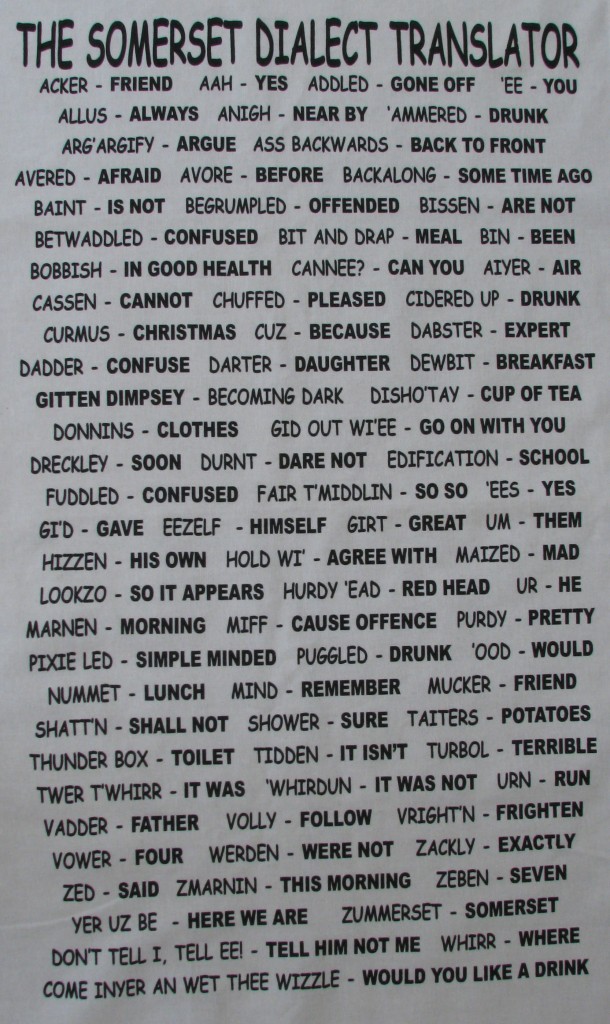 BEFORE THE DAYS OF AMAZON:

SCAMS ARE NOTHING NEW: 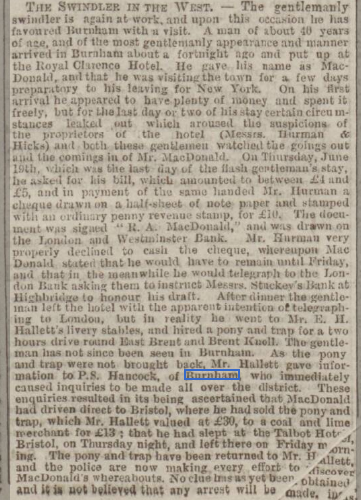 THREE SHEETS TO THE WIND?

In an issue of the Burnham Gazette of 1895 appeared this notice:

“£600 REWARD. Lost at the Drum and Monkey near the Esplanade, a gentleman’s Pocket Book, containing half-a-dozen cane-bottomed chairs, a Nankeen chest of drawers, half a dozen knives and forks made of red tape, a cast iron toad in the hole, a pair of glass breeches, three sacks of mashed potatoes, a breast of mutton in long sleeves, and other sweetmeats. But no matter. Whoever has found the same and will return it to Mr. Bocanky, who shot the Ethiopian with a wooden pick-axe, of No 15, Bug Row, Fryteddy-lane, Goose-street, opposite the Thimble and Sheers next door to the ‘Bull and Tinder-box’ shall receive the above reward. You are sure to observe the address by seeing in the window ‘Chops and steaks on the shortest notice’. A first rate mug of Moco obtained at the Drum and Monkey.”

This spoof may be what gave rise to the inclusion of ‘The Drum and Monkey’ in a list of vanished Burnham pub names by a correspondent to the Burnham Gazette in 1940. There seems to be no other evidence of such a pub ever having existed in the locality.

As with many holiday resorts during the 19th and early 20th centuries, poorer local householders made every effort to accommodate as many visitors as cared to come, often turfing out their own children in order to do so.

COULD THIS HAVE BEEN TAKEN IN REGENT ST?…… 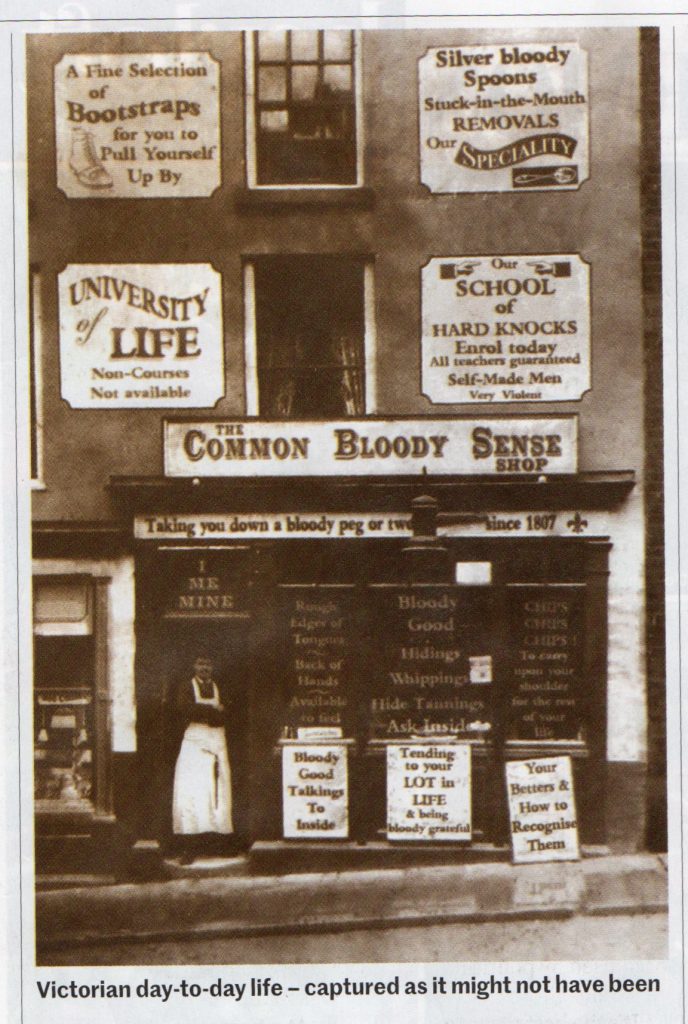