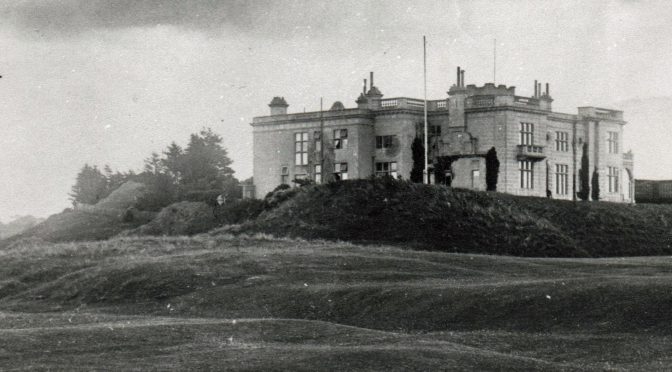 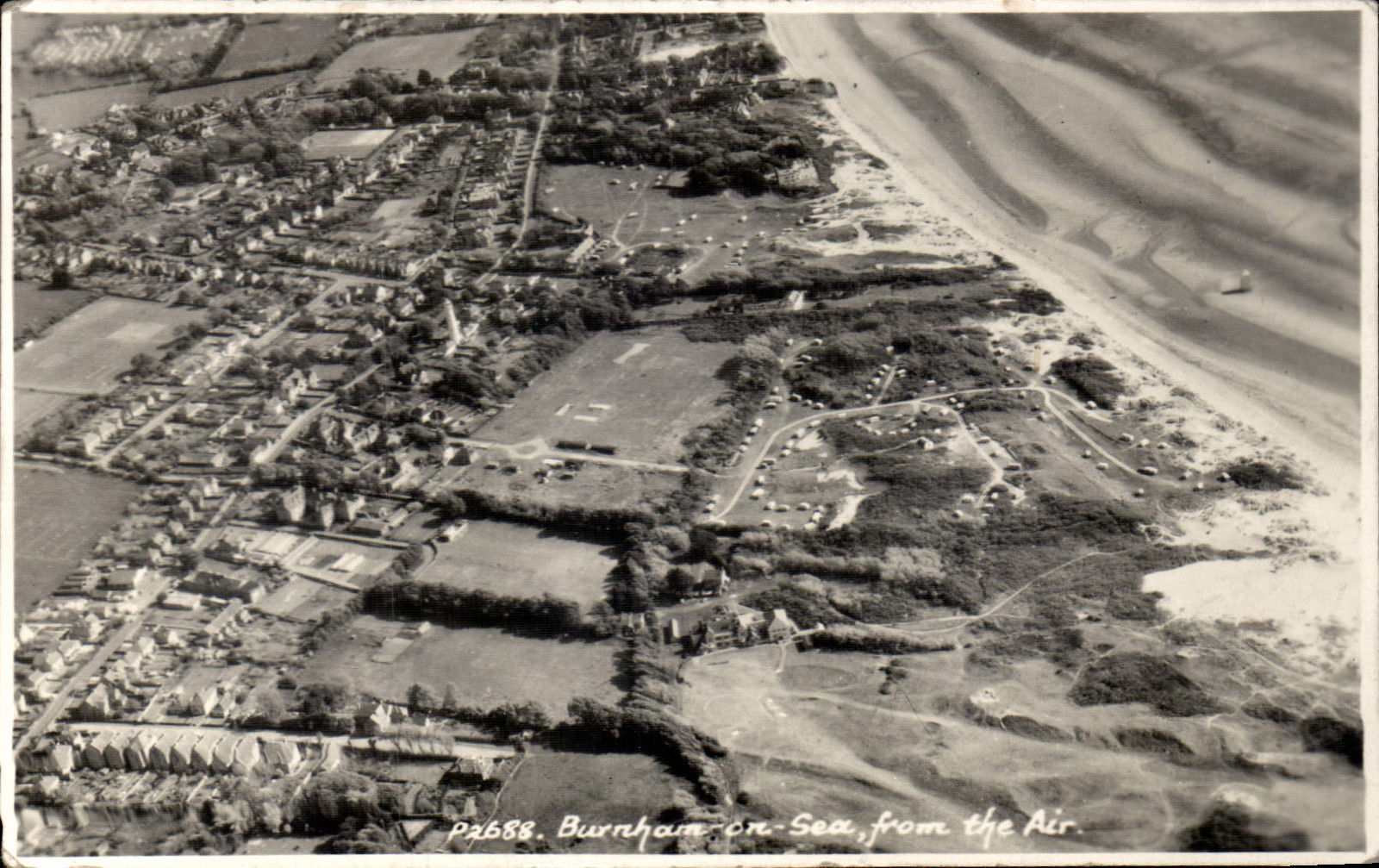 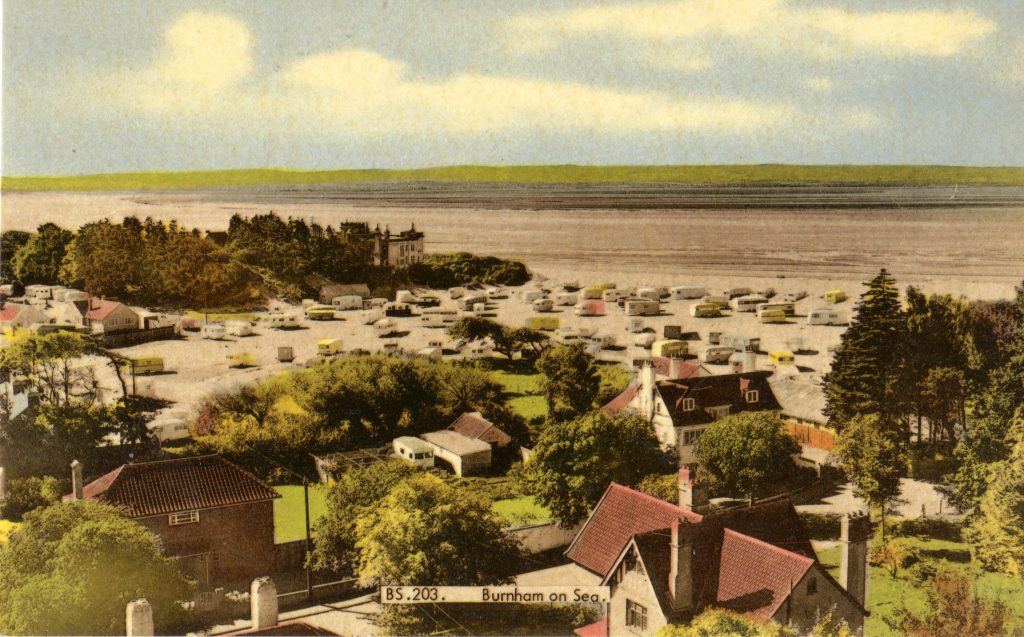 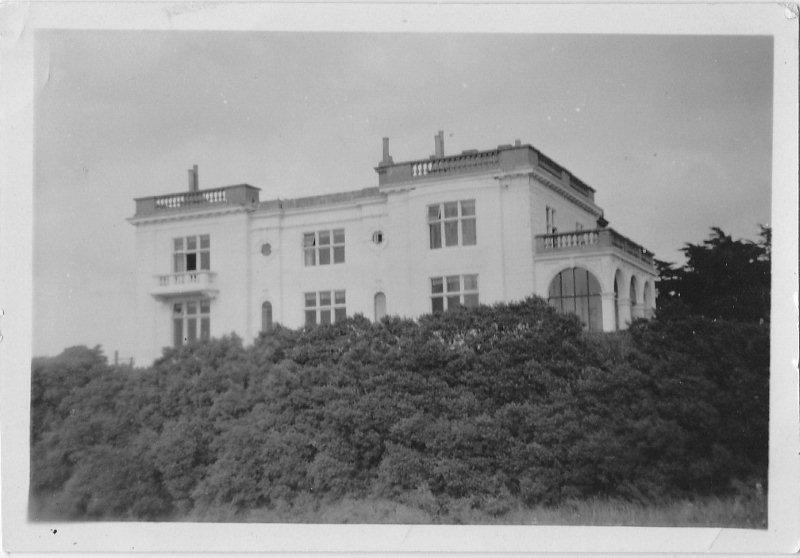 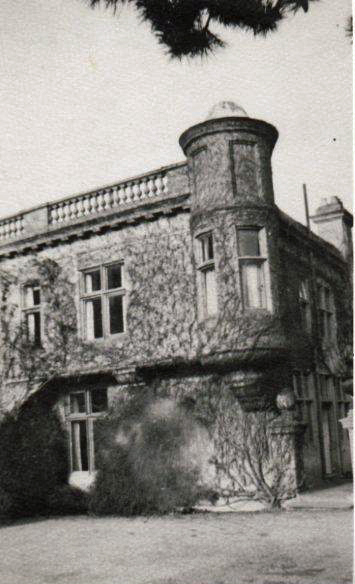 This house stood in the grounds of what was at one time Beaufort House (once home of Gardenhurst School and latterly occupied by St Dunstan’s School). It was occupied by Edward Akerman in 1923 (Kellys Directory) until at least 1954 (Electoral Register). By that time it was occupied by Clara A G Perry and Susan Perry who are thought to have been sisters. 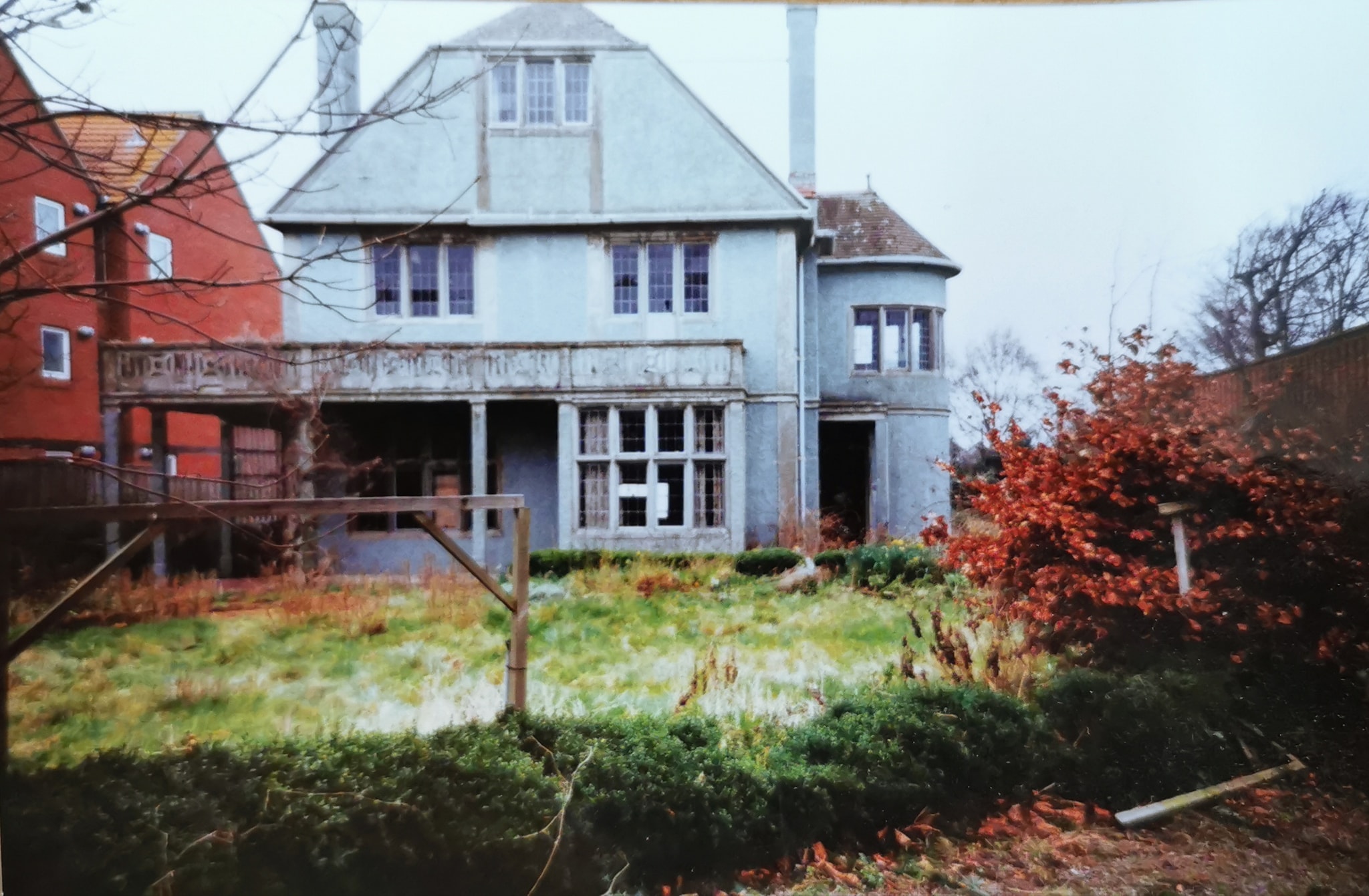