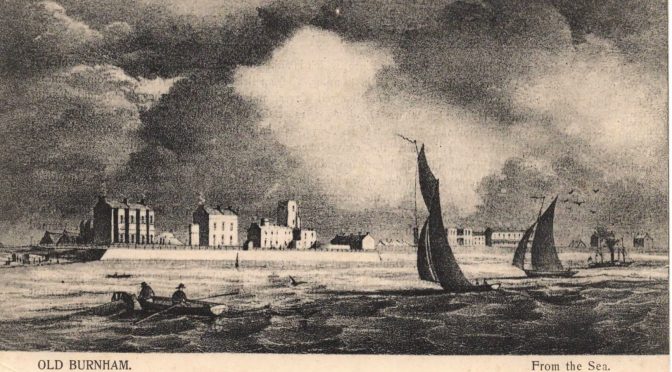 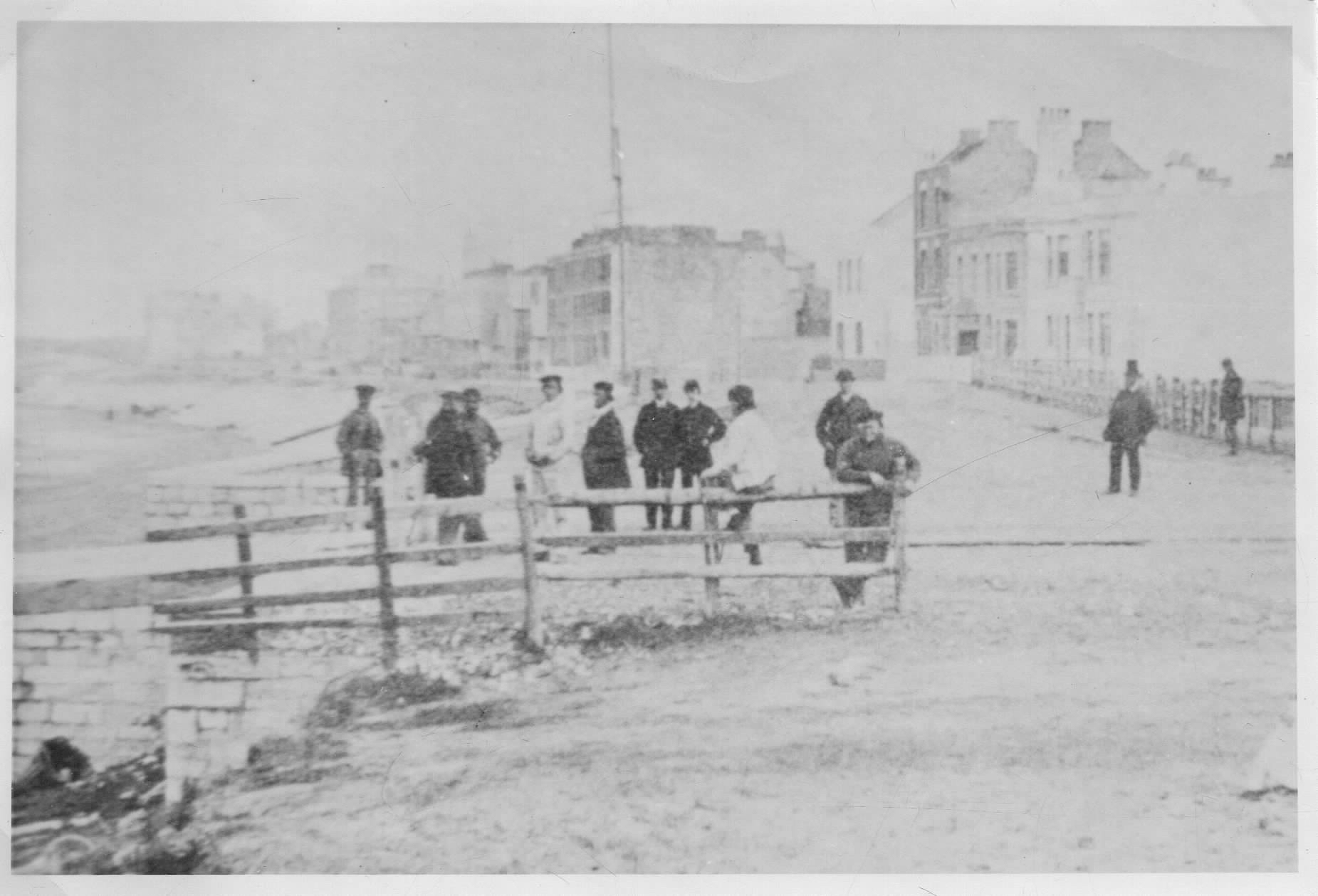 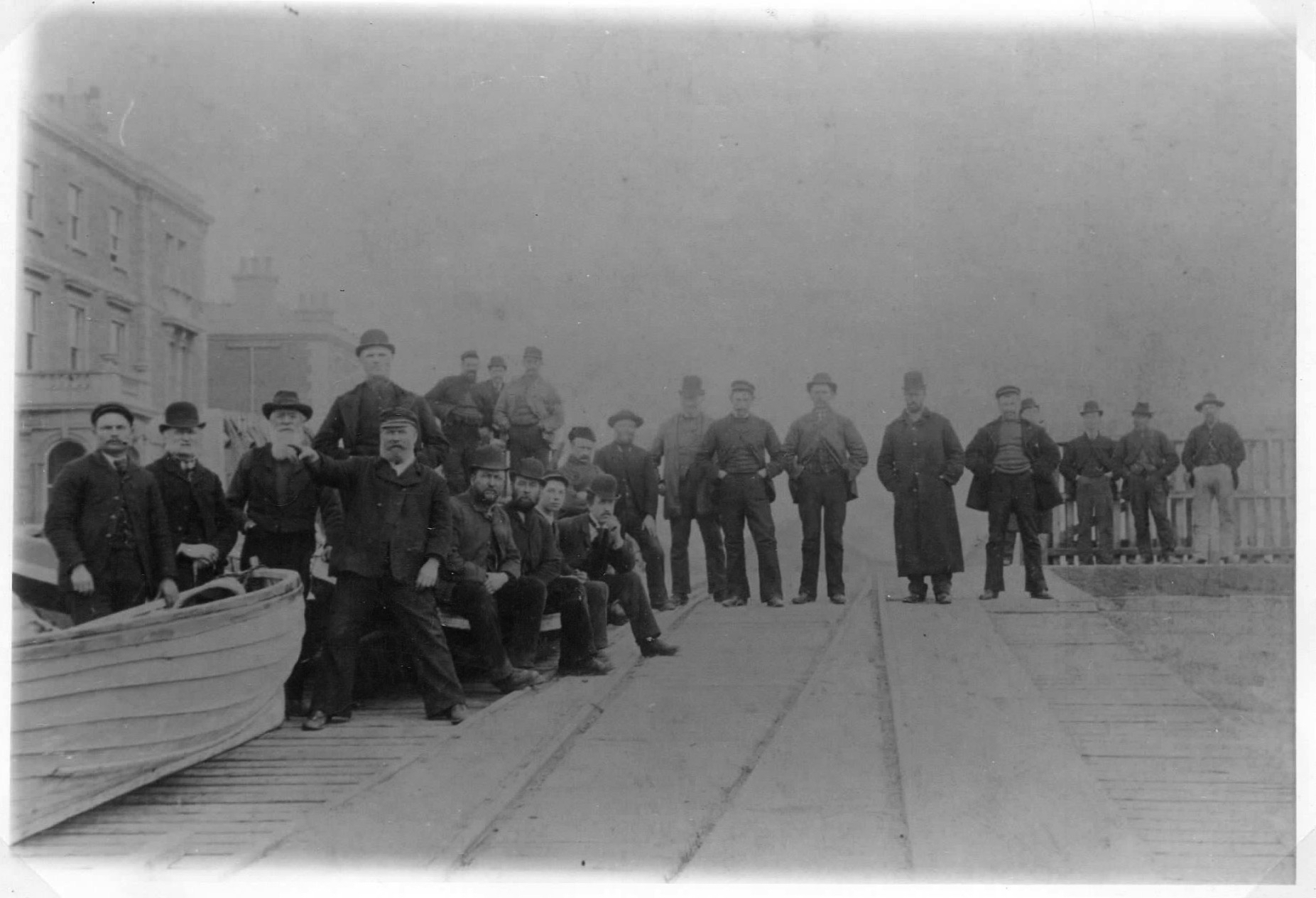 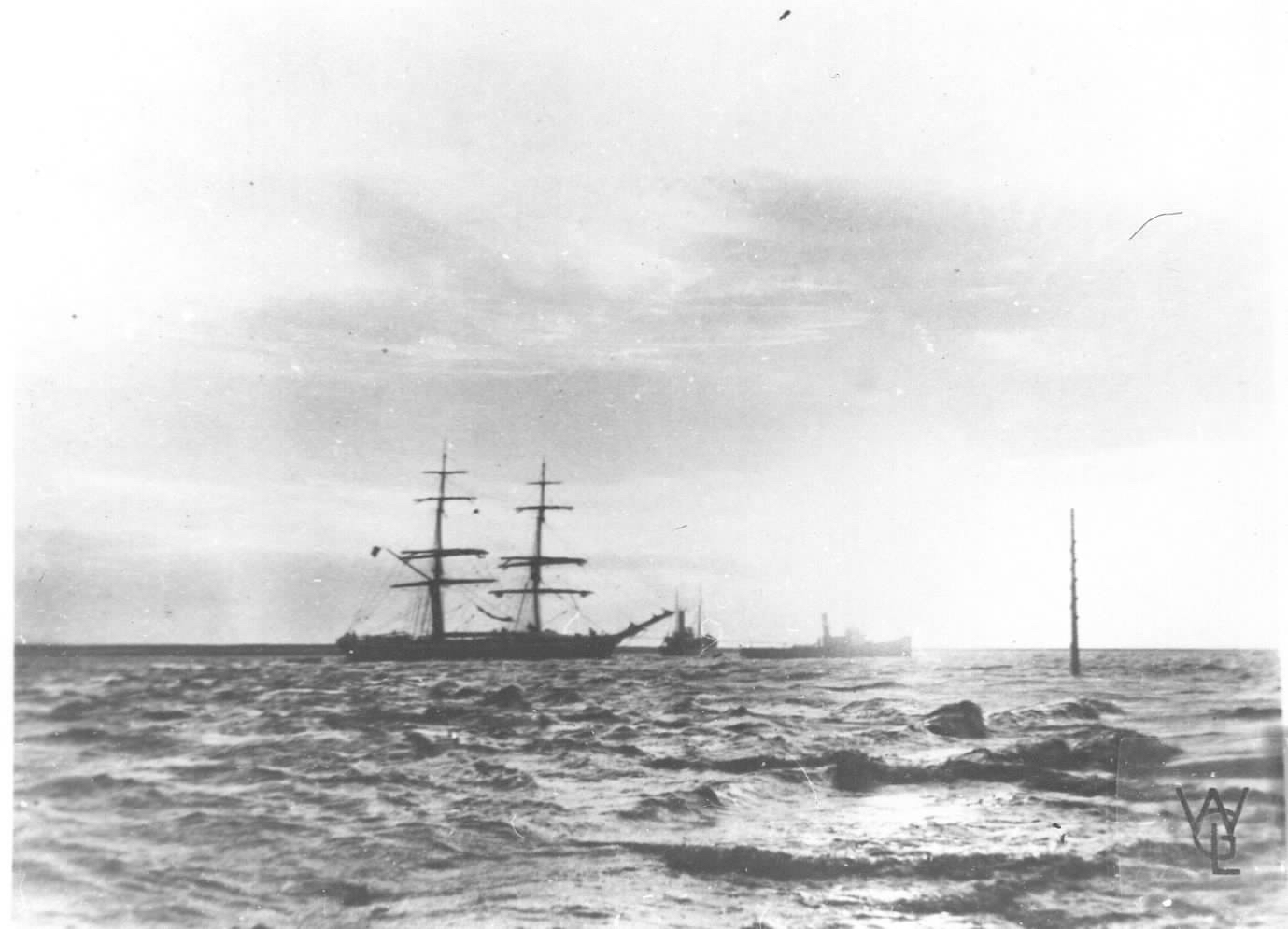 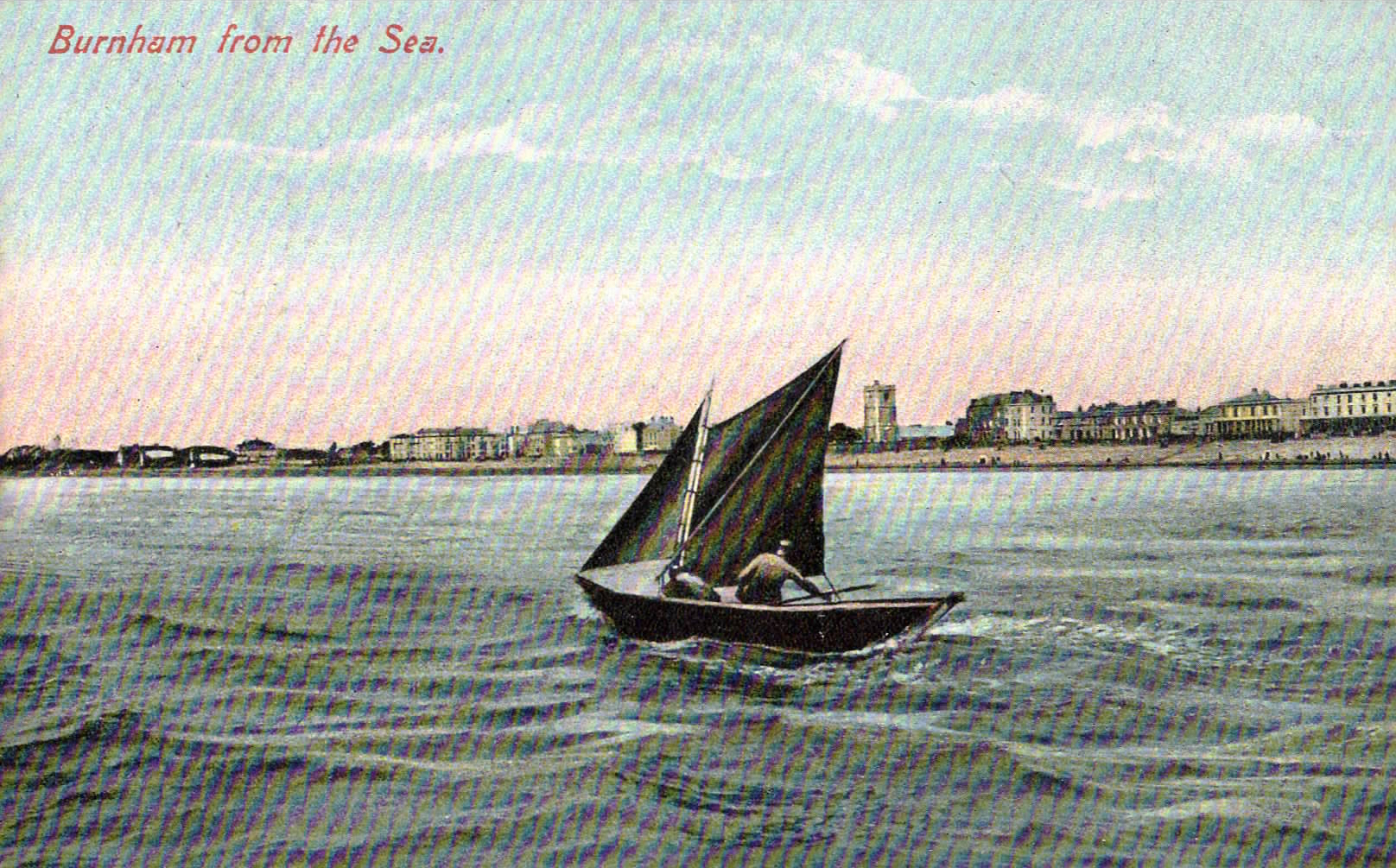 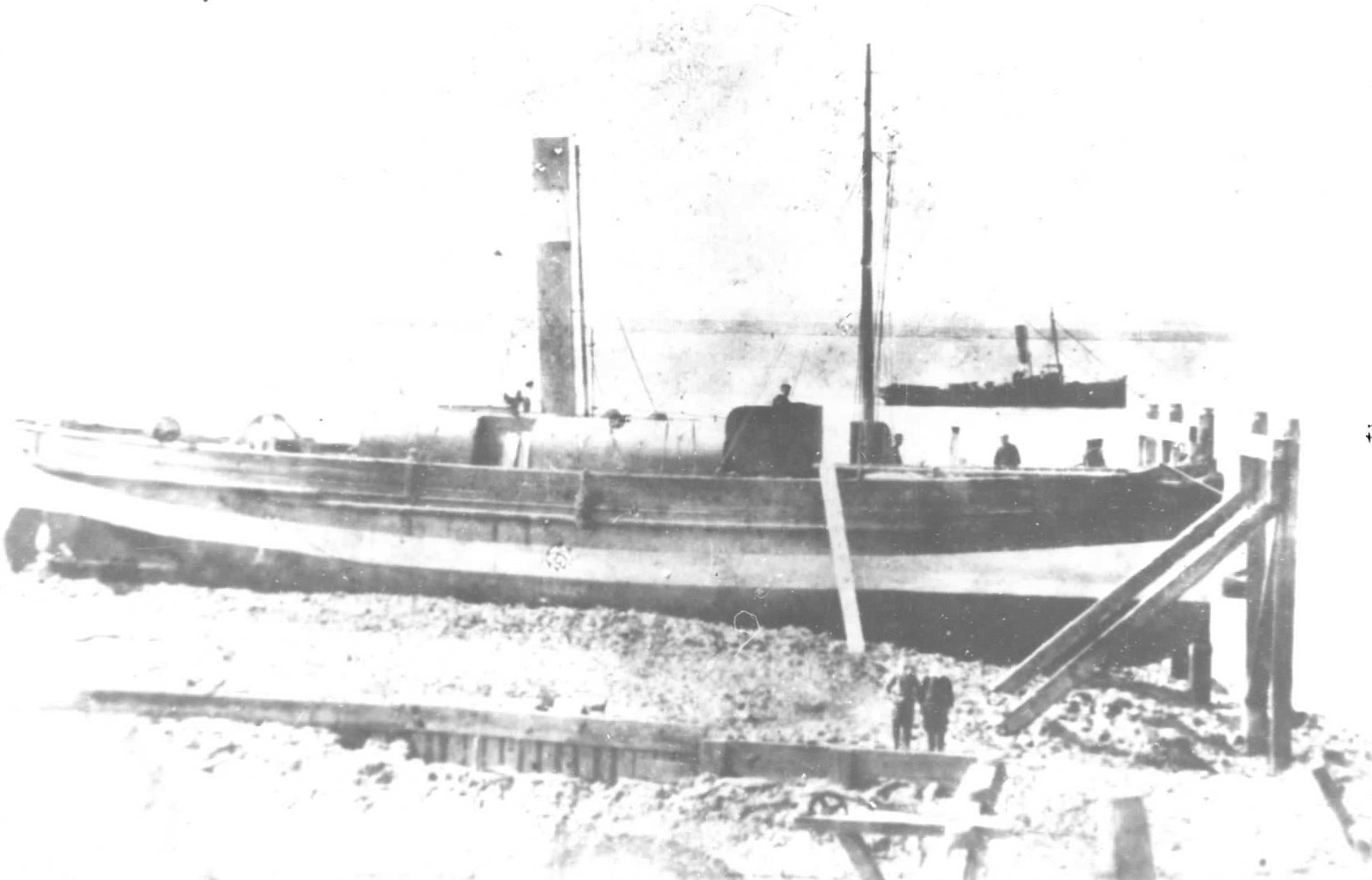 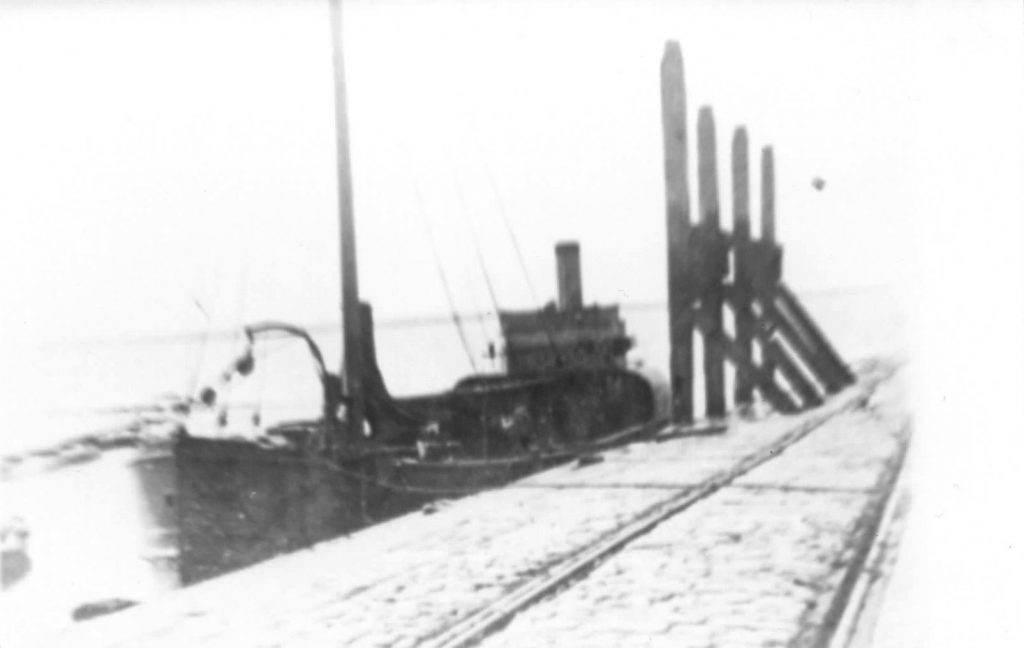 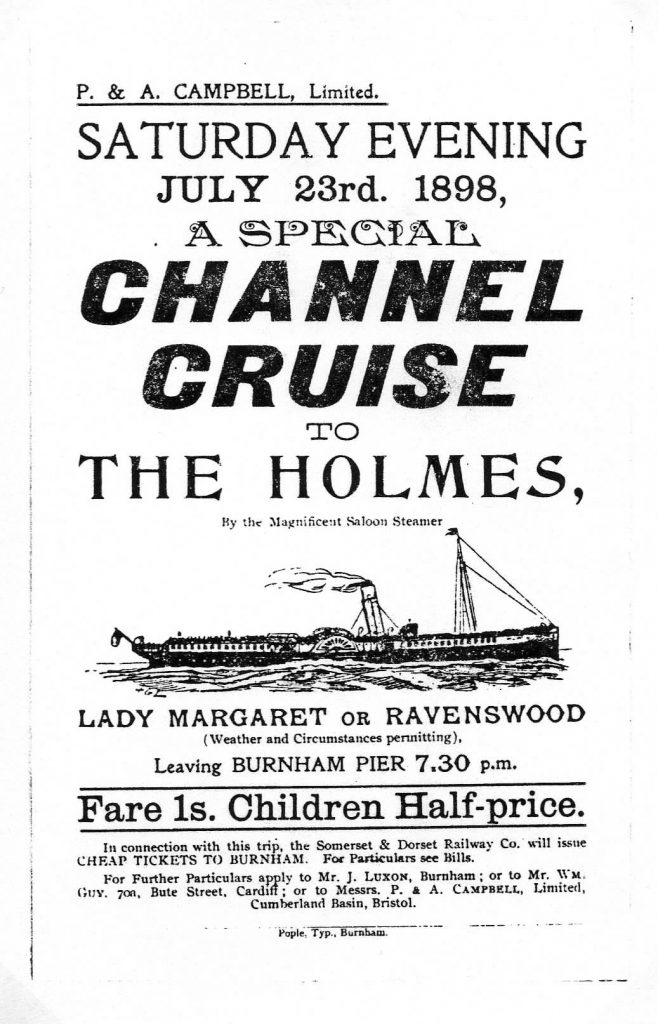 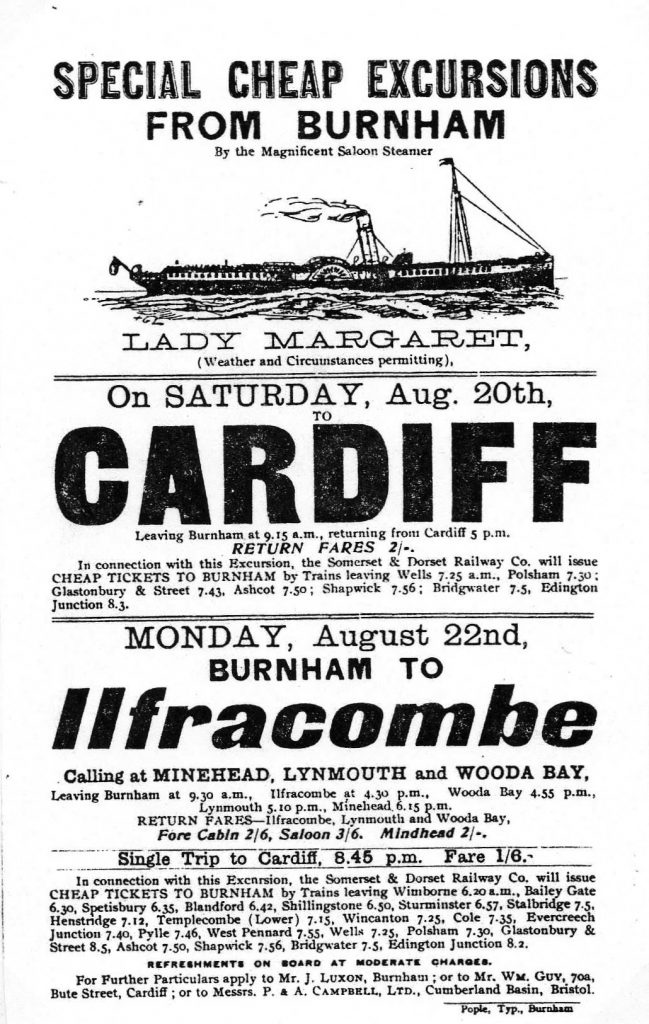 The Lady Mary on the Burnham to Cardiff run. 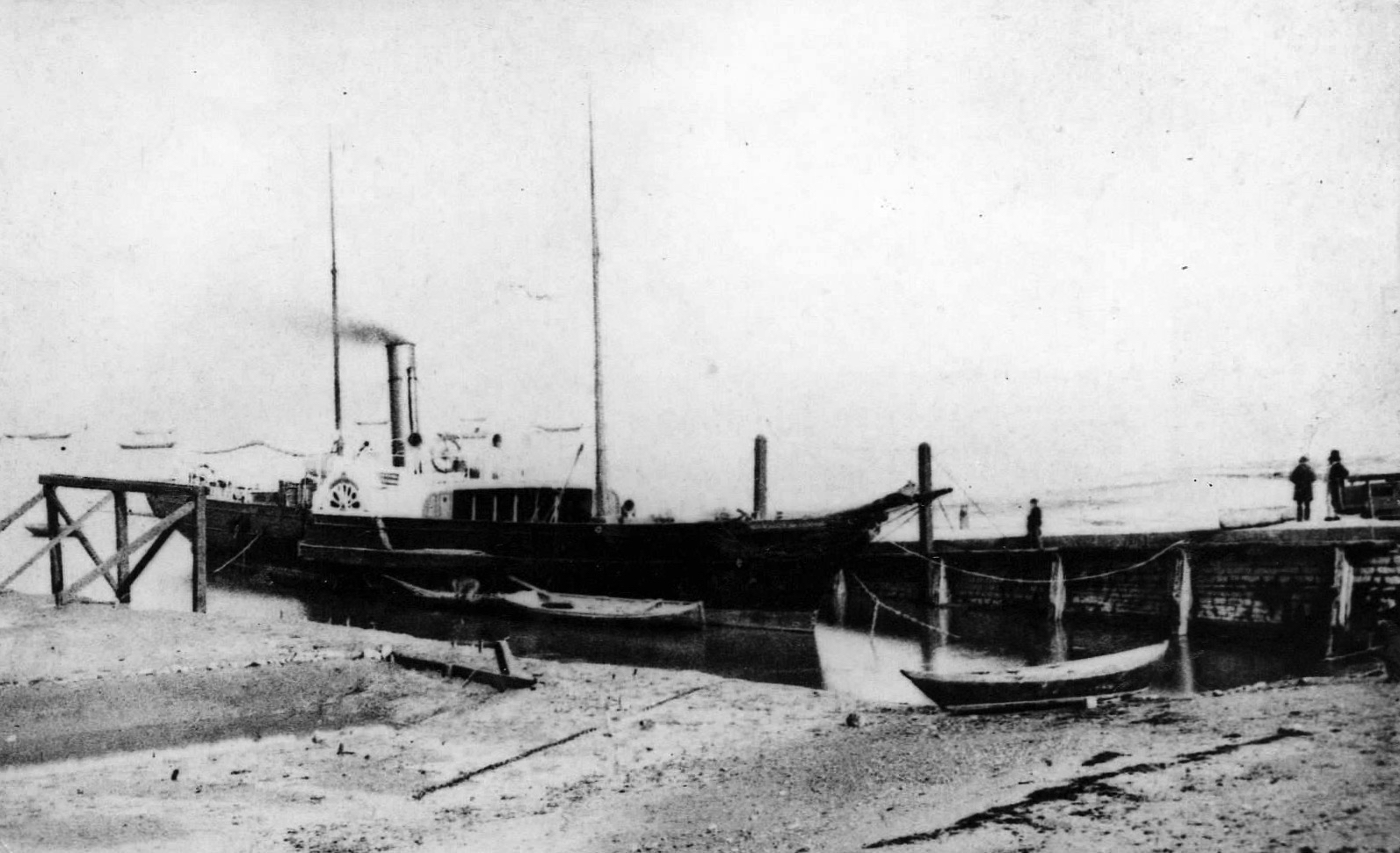 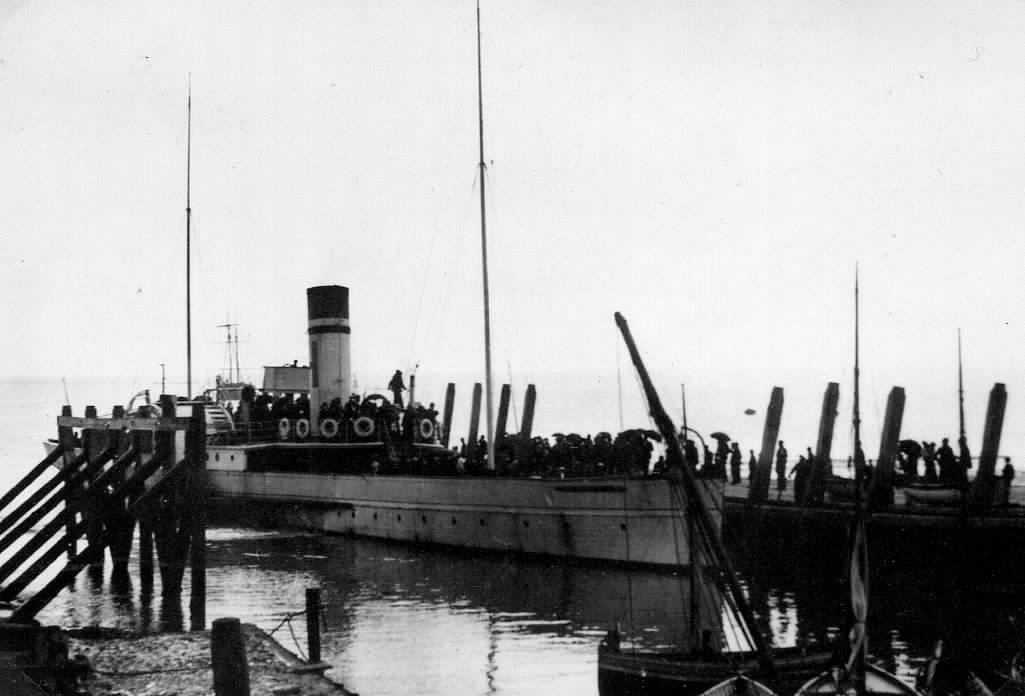 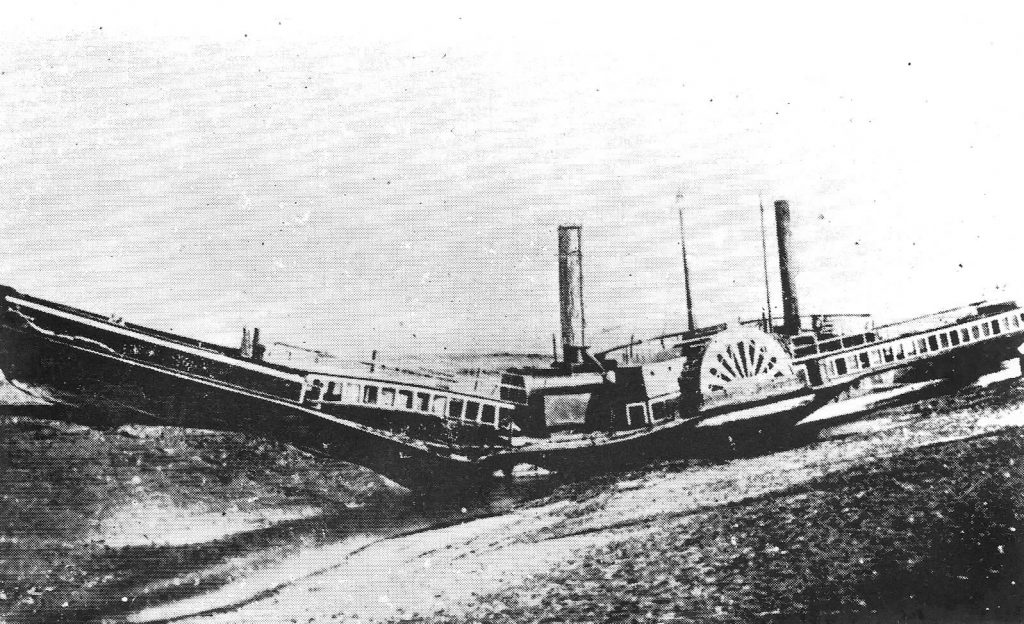 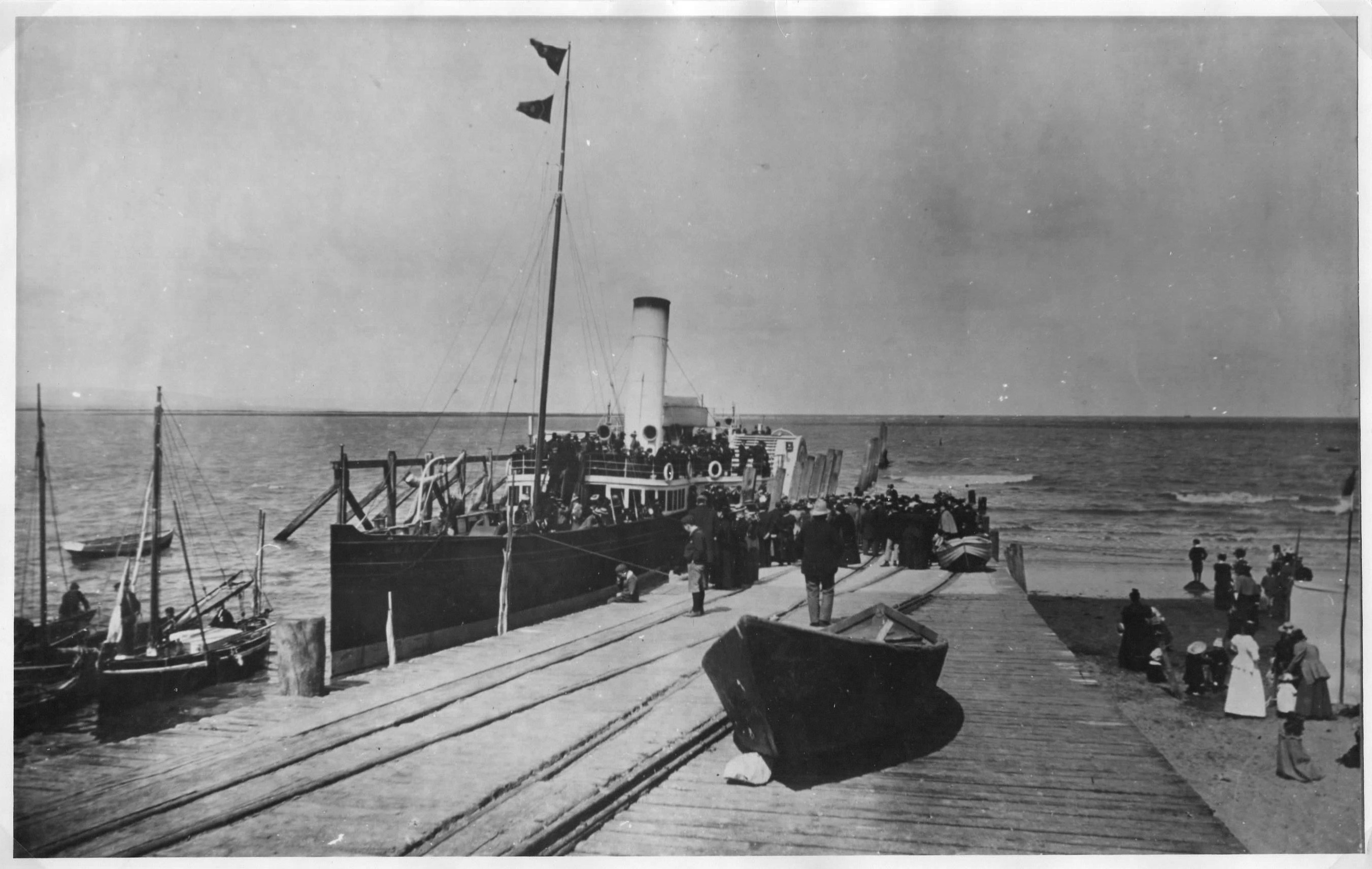 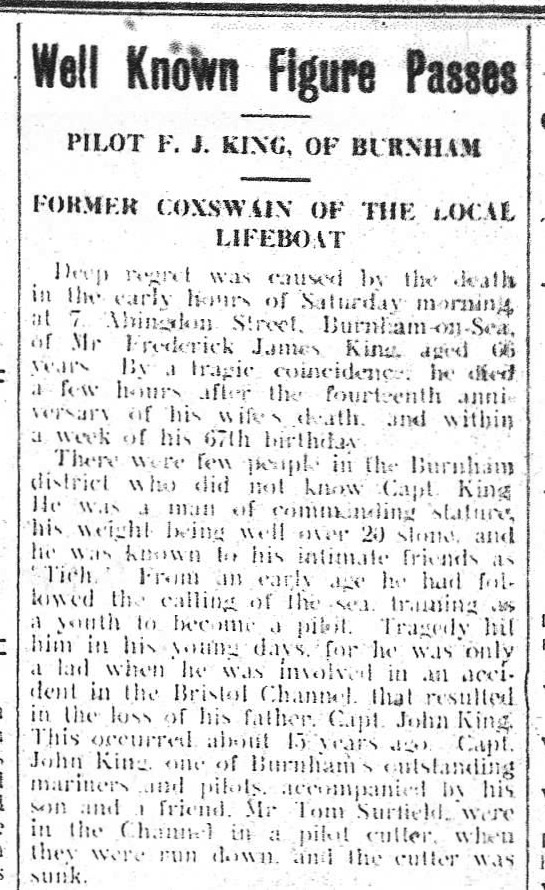 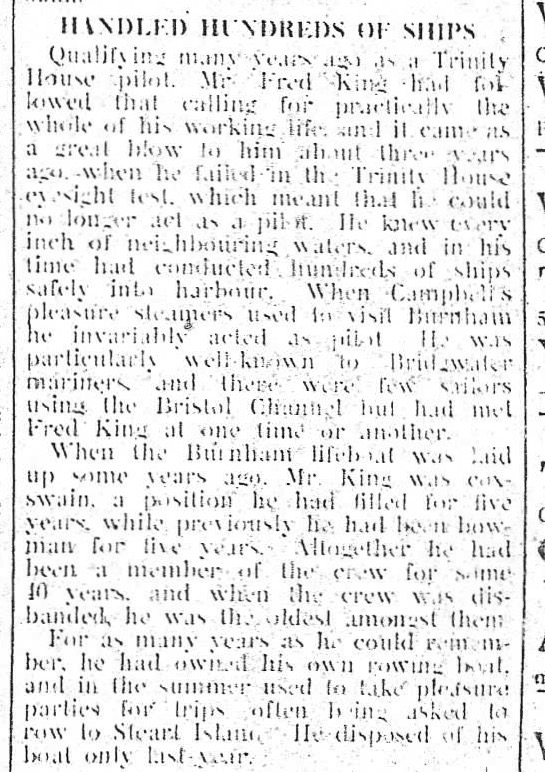 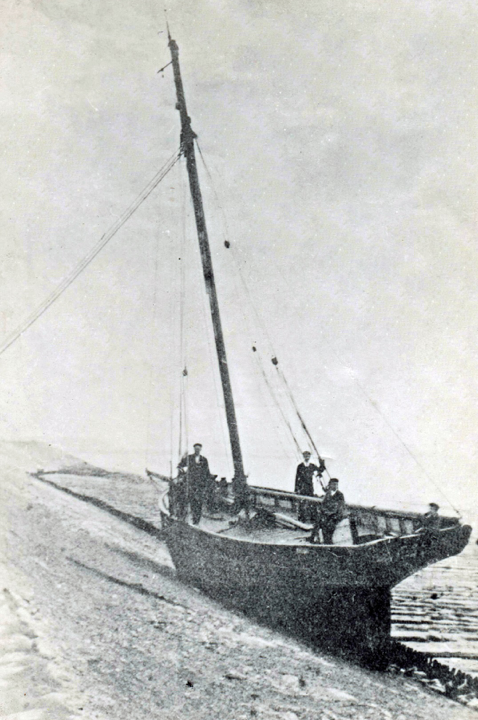 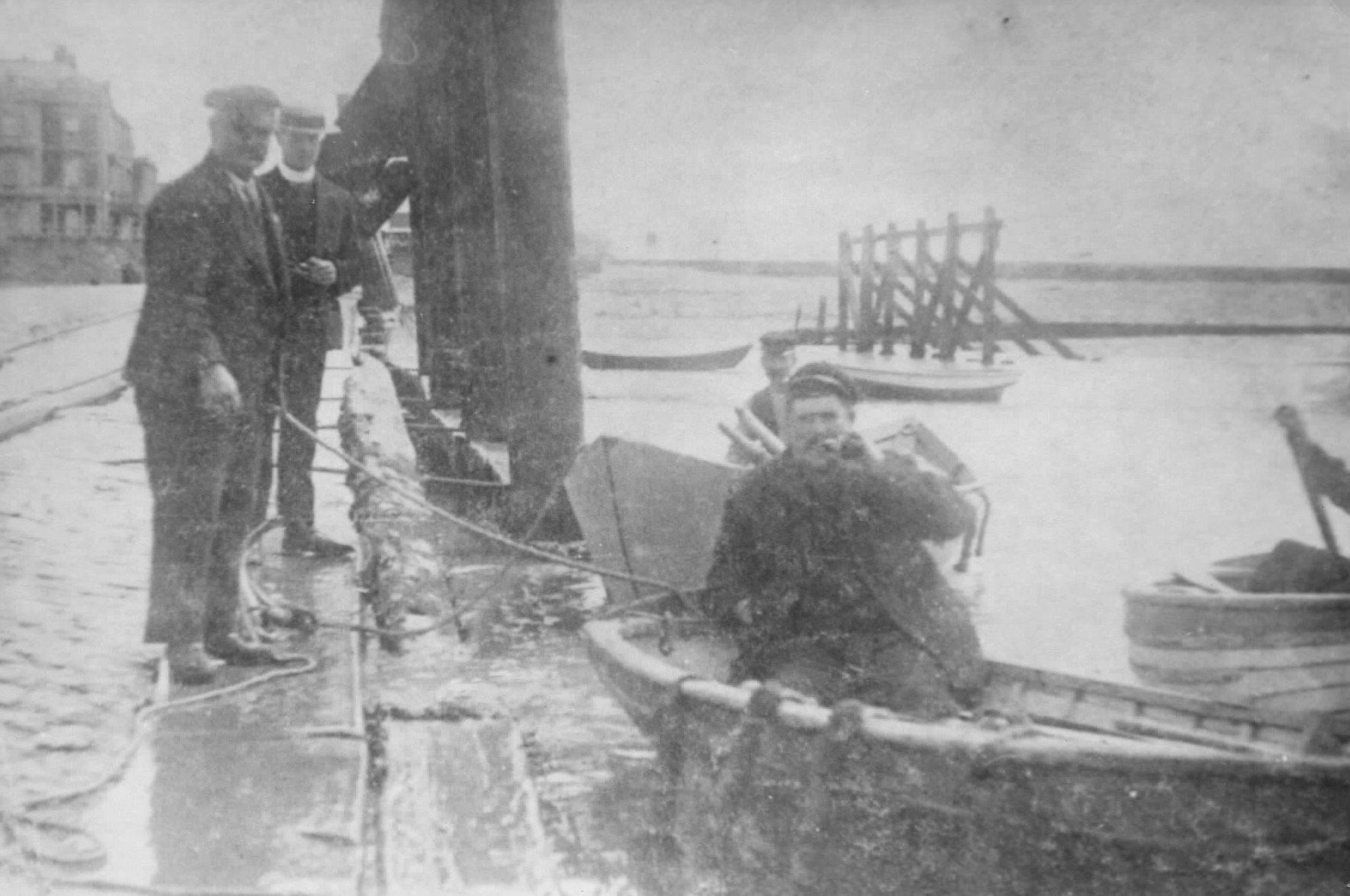 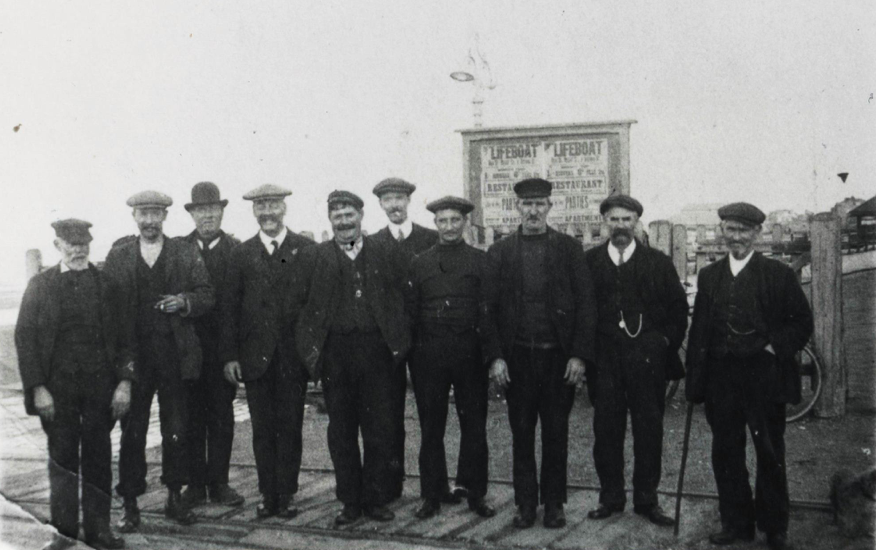 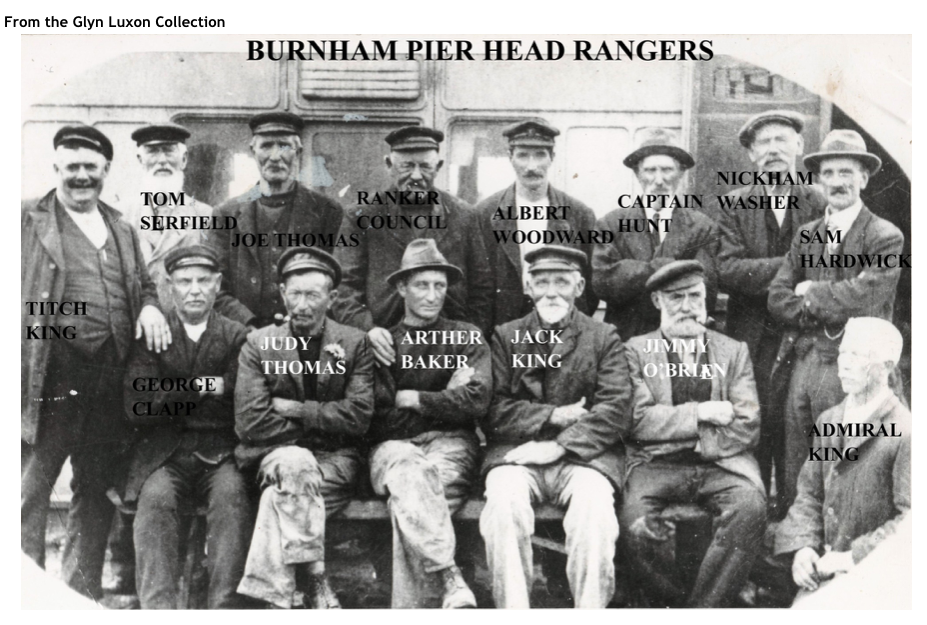 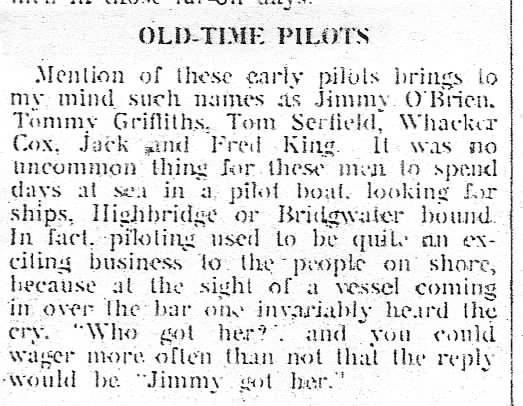 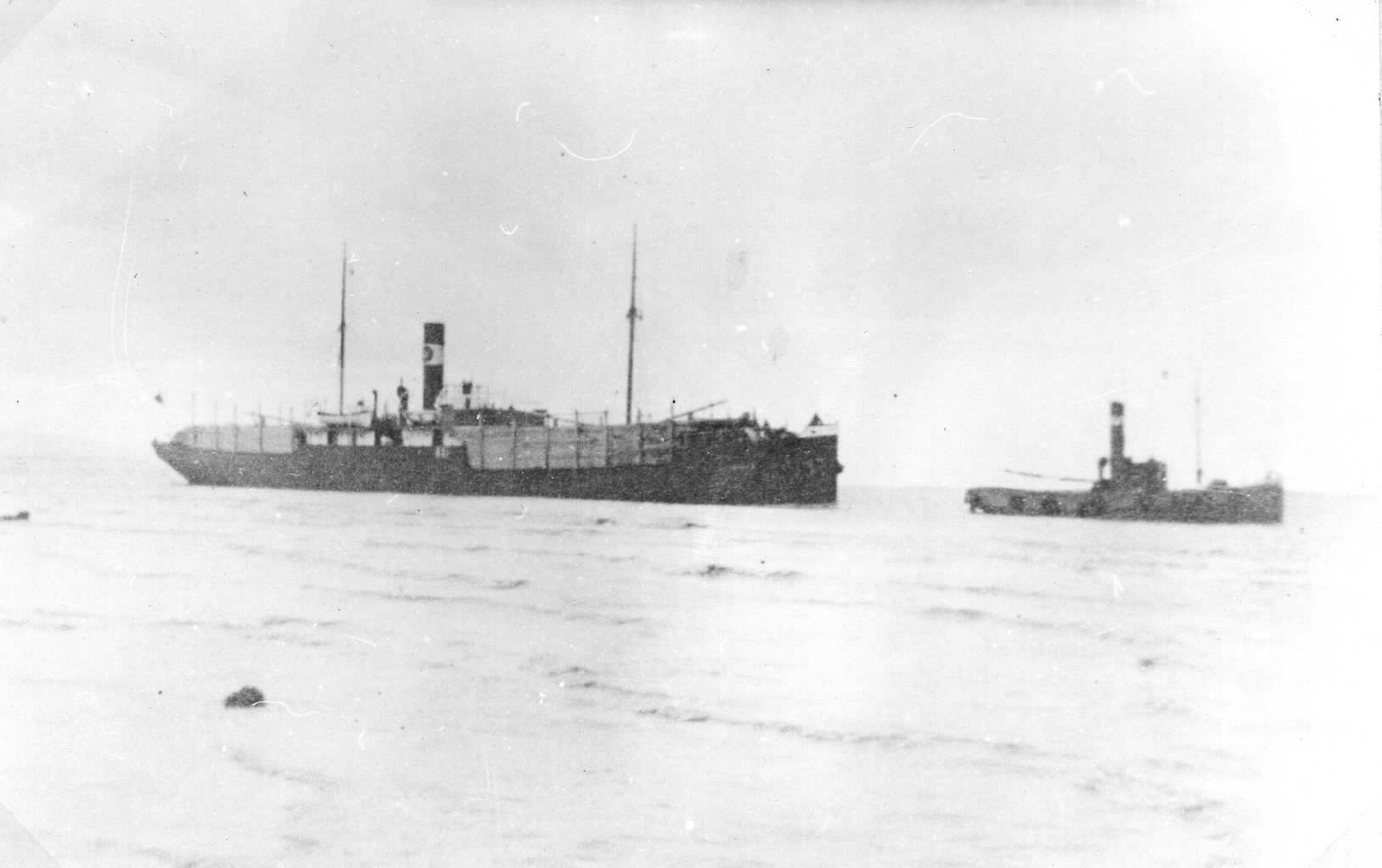 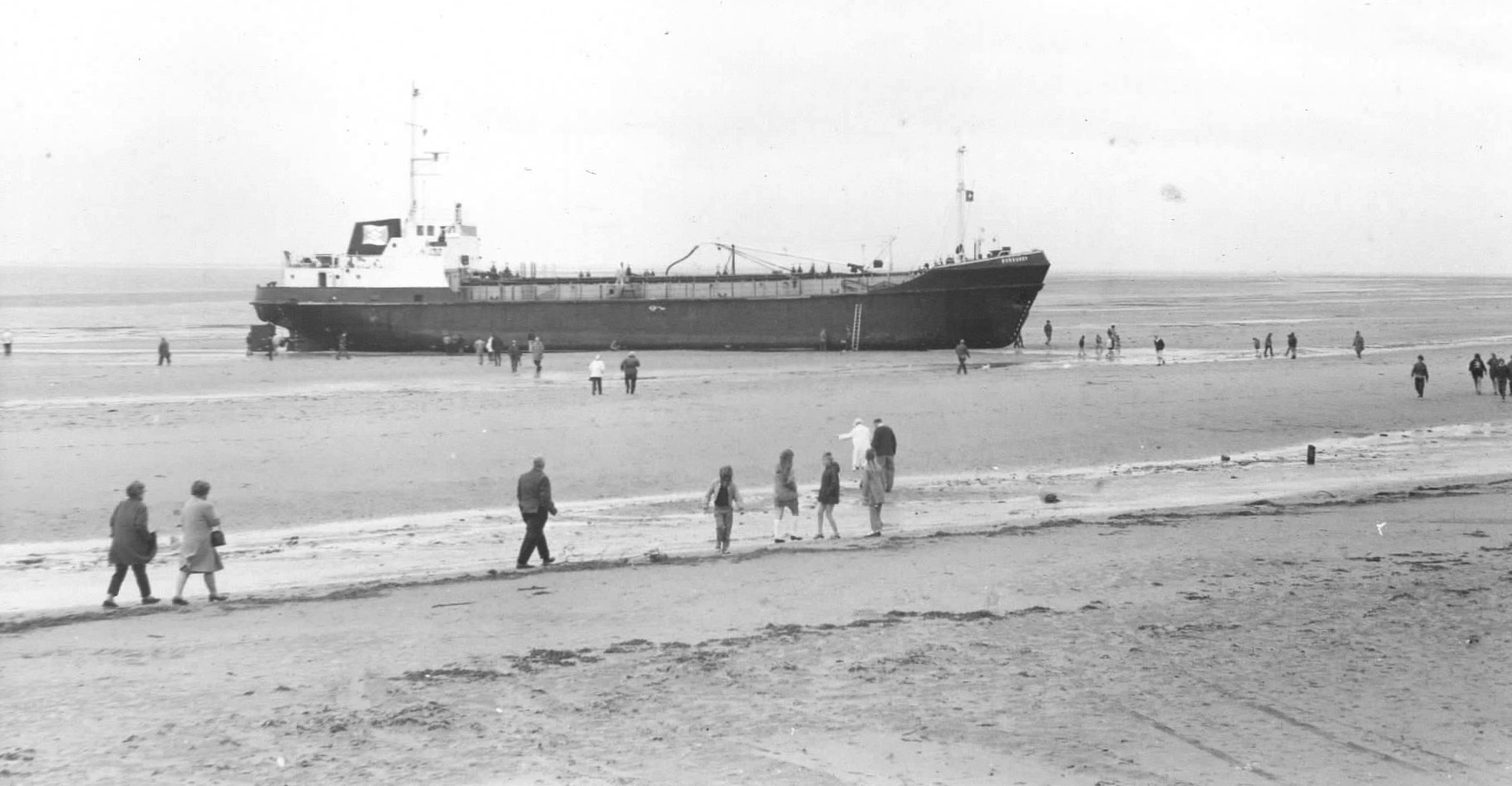 Dredgers still navigate the Parrett  to unload at Dunball wharf. 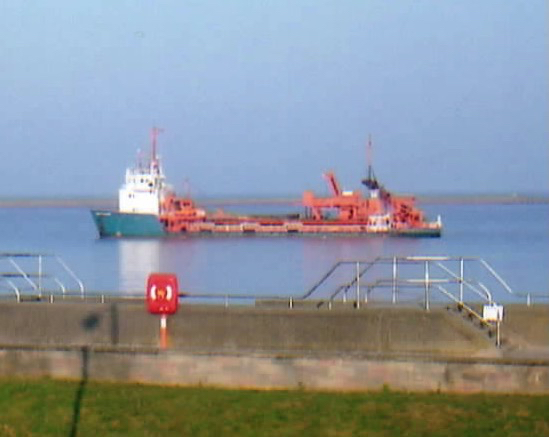 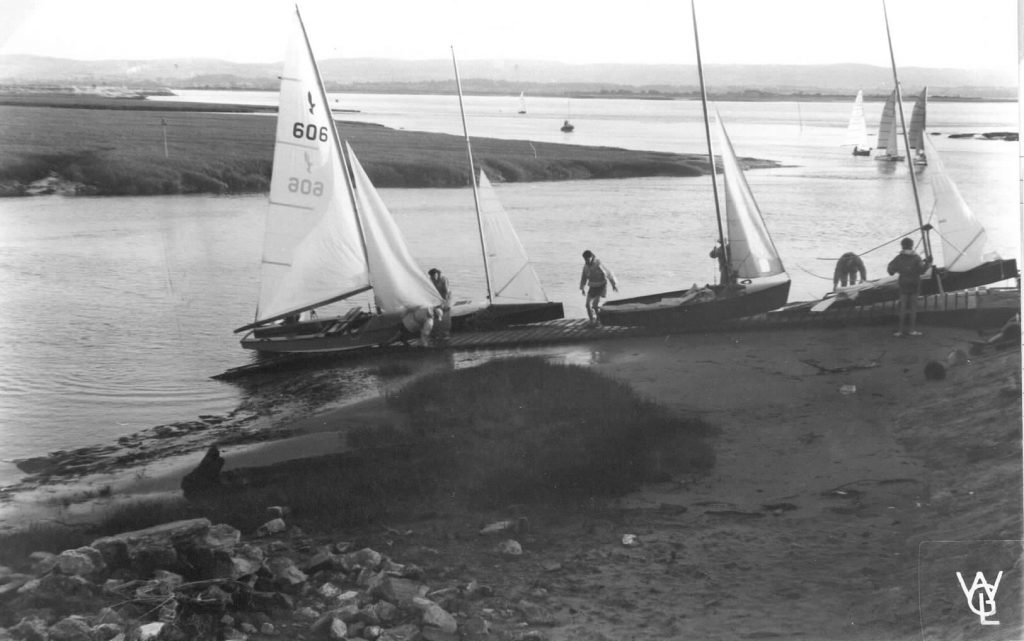 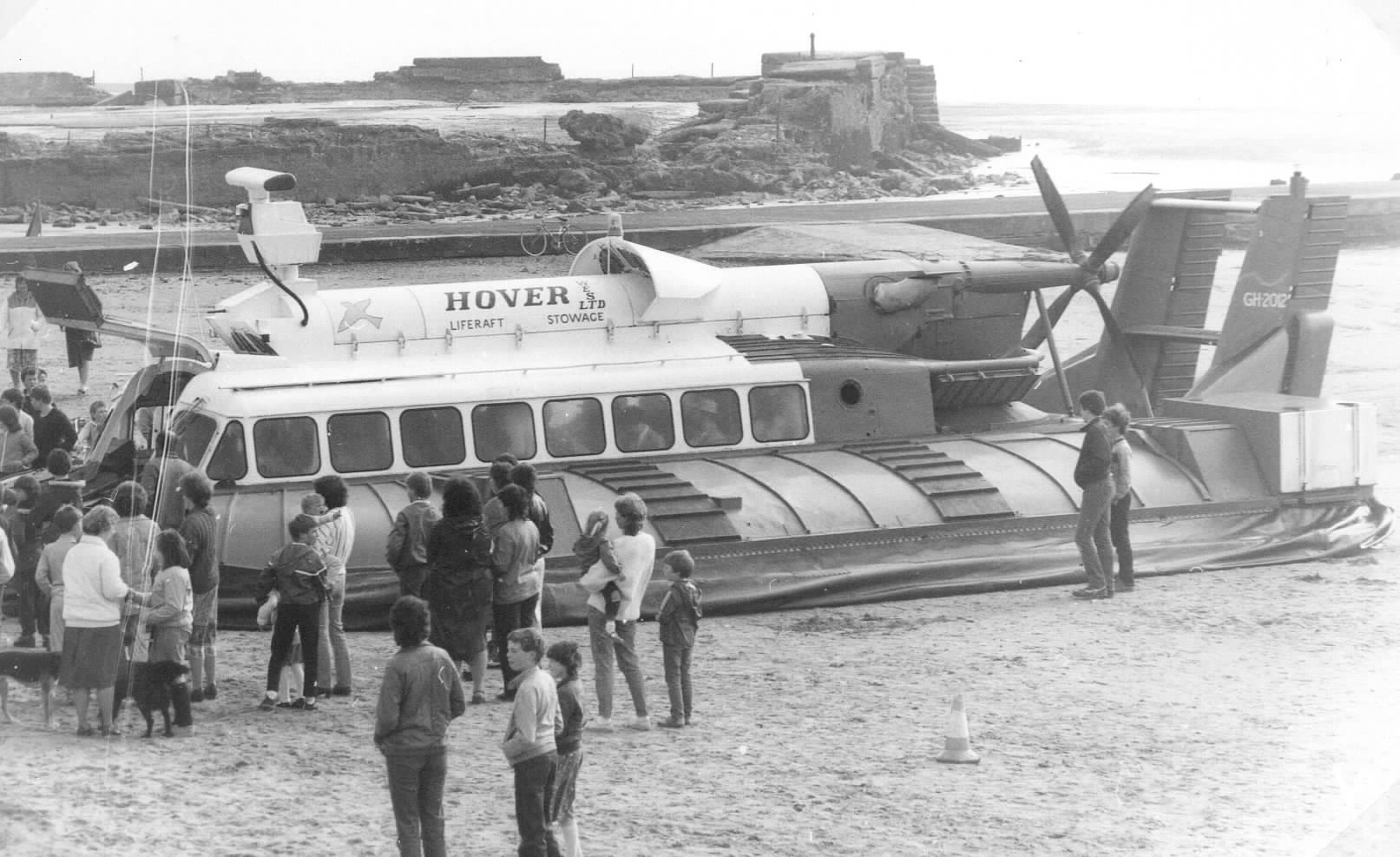