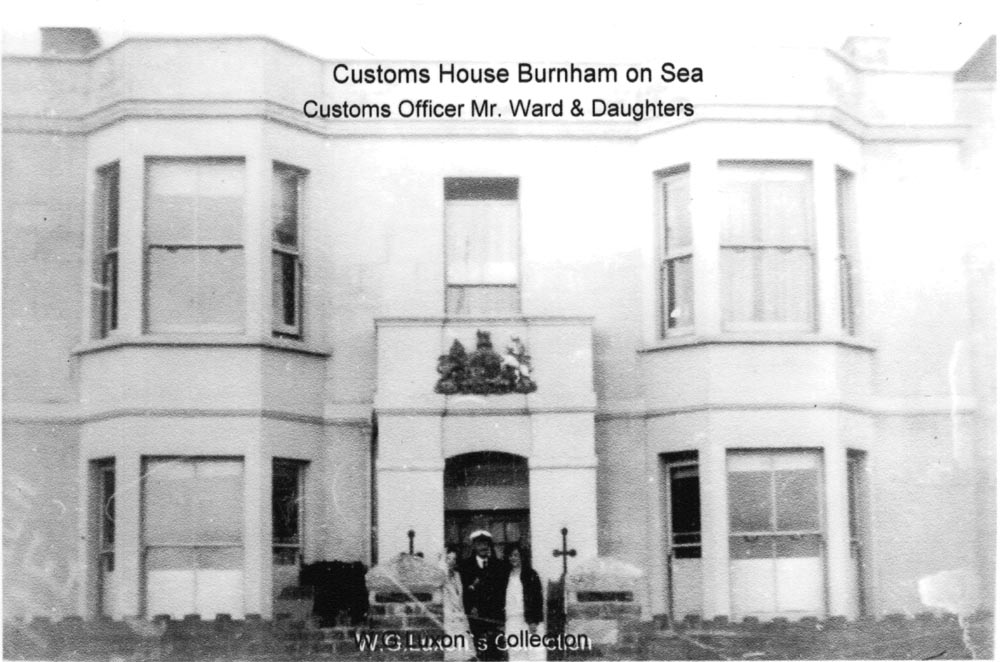 Owing to the amount of shipping trade entering the river Parrett Burnham had its own Custom House on the Esplanade (currently a Fish and chips Bar). Erected around 1840 it was used principally to check goods arriving from overseas and bound for the Ports of Bridgwater and Langport. The first recorded occupier was William Ward (1866) who was ‘Tide surveyor (Customs)’ it is not known  how long he had been there.

Another local man known to have been employed at the Burnham Customs House was Henry Cox (b.1825, d.1915). He is known to have entered the Customs service at an early age and may have worked alongside Mr Ward at Burnham before moving to the Minehead Customs House. He had returned to live in Burnham High St by the time of his death. His son Capt. B Cox was killed in 1911 when his ship the Hatfield, of Cardiff, went to the aid of the crippled  Glasgow in a stormy North Sea and was over-run by the latter with the loss of all but one of the crew. (Burnham Gazette & Somerset Advertiser 7th Oct 1911 and  3d July 1915).

Records show that in the mid-20th Century the customs work came under jurisdiction of Bridgwater. The building was also originally known as ‘The Maroon’ as it was from here that the maroon was fired to call out the Lifeboat crew. 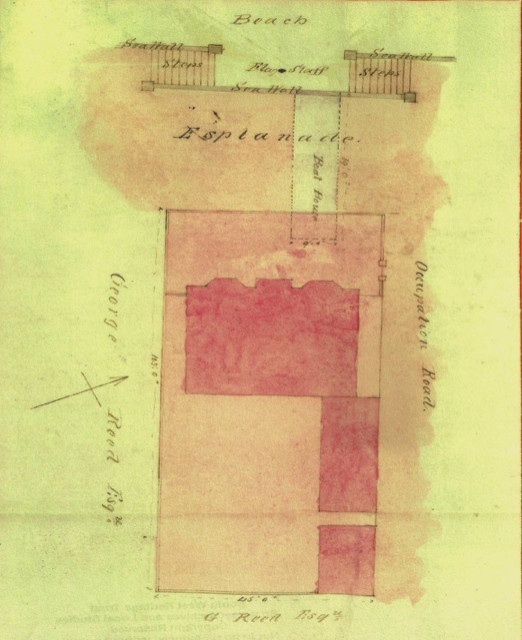 The plan above, attributed to George Reed, shows one of the two proposed boathouses under the Esplanade opening direct from the Customs house onto beach. It is believed that one of the boathouses held the Customs officers boat and the other the early Burnham lifeboat (see Lifeboat House and Major Storms and Floods). These boathouses remained accessible from the beach under the shelter platform which was later  built out from the Esplanade in front of the Customs House where the original beach steps were. This platform was eventually rebuilt to accommodate public toilets.  The boathouses were used for storage until the development of the new sea defences in the 1980’s. They are now no more in evidence 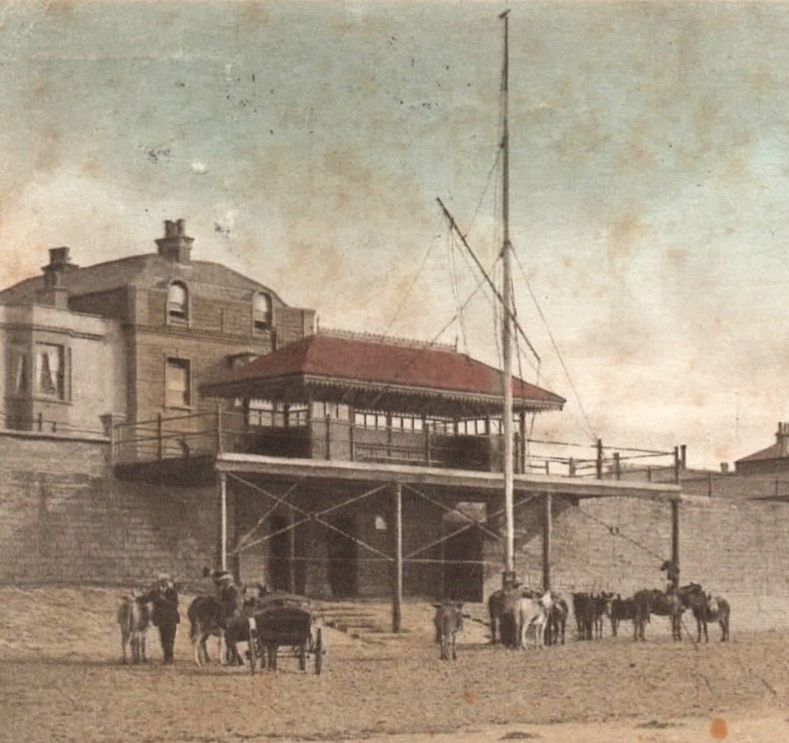 Picture above shows the first (1902) shelter platform  and Customs House flagstaff in front. It seems likely that the boat house access was changed  when the shelter was installed as the platform would now prevent its use for boats. 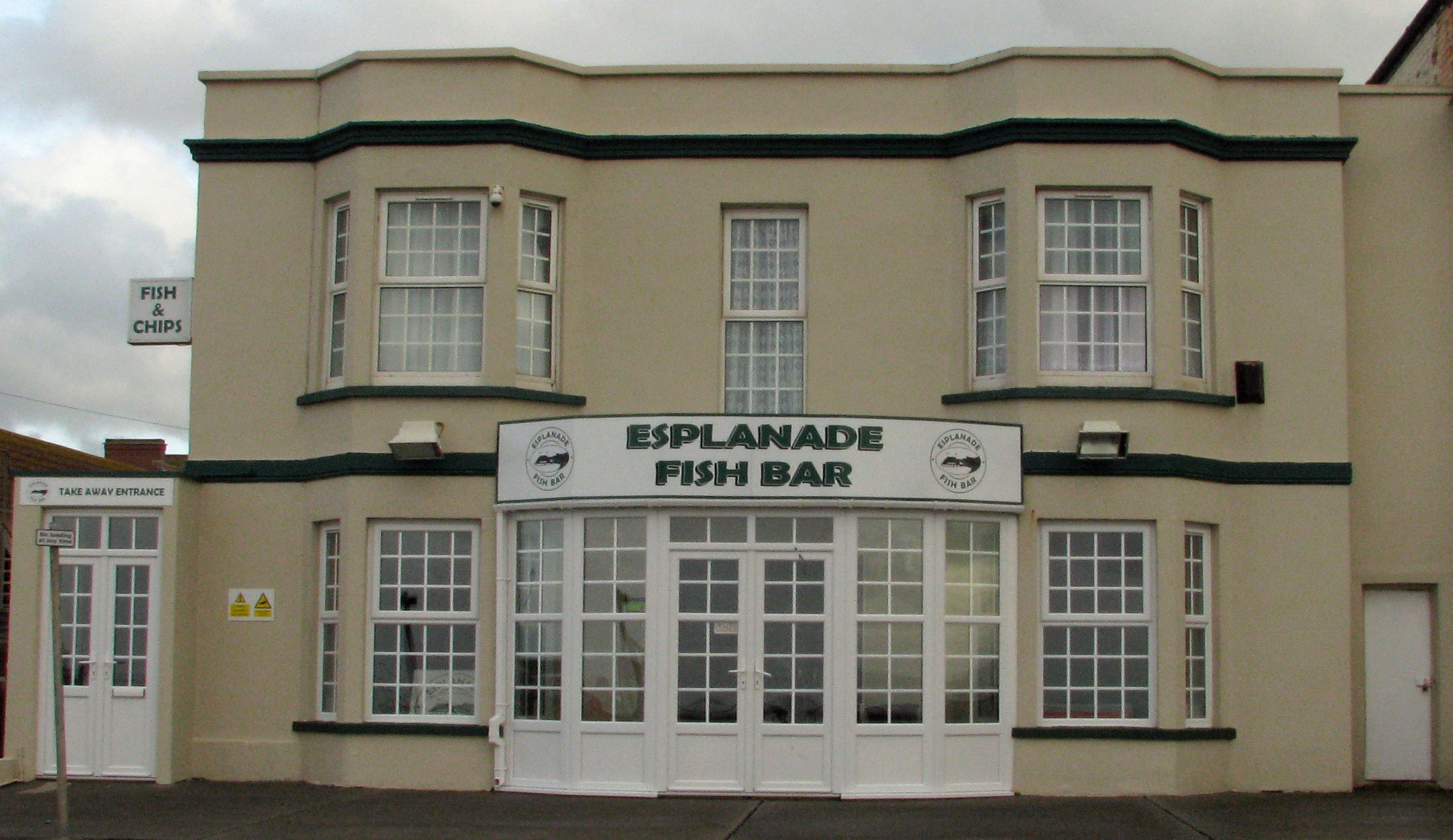 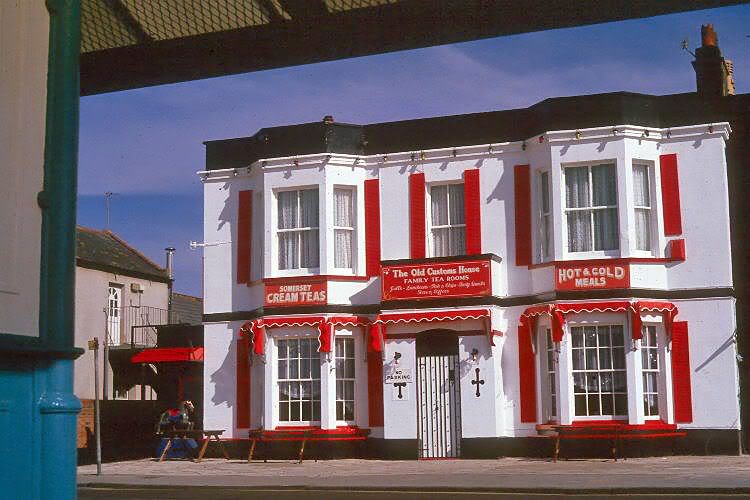 The Building was previously used as a restaurant.