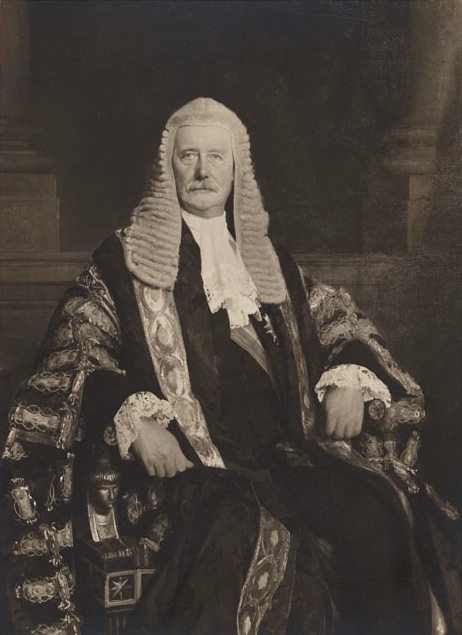 For many years Lord & Lady Cave’s country home was at St Ann’s, between Burnham & Berrow. Lord Cave was a keen golfer and regularly played on Berrow golf course. He became president of the Burnham War Memorial Hospital.

Cave died in March 1928, aged 72, at his  ‘St Ann’s’,  (probably what is now St Ann’s Villa  holiday home)  and was buried at Berrow. His epitaph says that  he “neither sought not shunned greatness but found it in the path of duty.” According to Hansard tributes he was a gentle and courteous man, and he worked hard even to the day before his death, opening his Red Boxes and reading everything. The last letter he wrote on a Parliamentary matter was written by Lady Cave and signed by him. 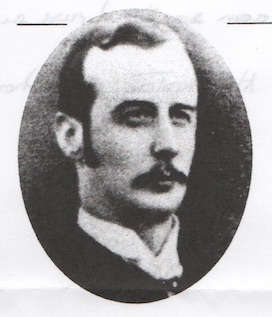 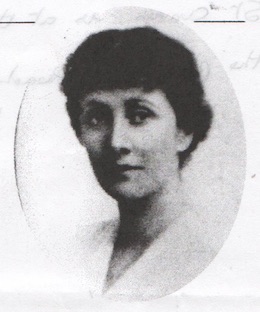