There is a record from 30th January 1607 of a huge flood of the Bristol Channel, including the Burnham area, which came without any warning. About 30 villages on the levels were inundated including Berrow, Mark, Lympsham, brean and South & East Brent. The waters reached inland as far as Glastonbury Tor. There is a report of 28 drownings at Huntspill. The event was the subject of a London pamphlet entitled “God’s Warning to His People of England.” It seems that the most likely explanation is that this was a ‘storm surge’ similar to that which occured in East Anglia in 1953, the contemporaneous accounts of the weather conditions are said to support this theory. Another hypothesis has been proposed, based on the nature of certain eyewitness accounts, that it could have been a Tsunami. However the lack of evidence of  any immediate causal event for such a wave seems to reduce the likelihood of this.

The report below is from the Western Gazette of Friday 26th October 1883. 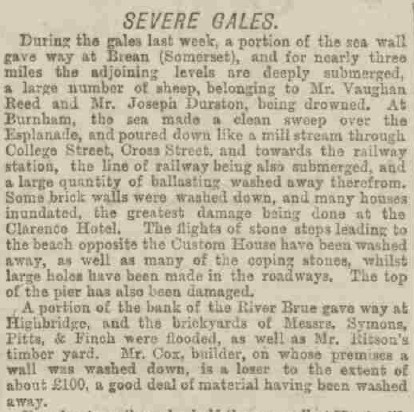 The report went on to  mention widespread damage around the country.

It was as a result of these floods and their contamination of the wells providing normal water supply that pipes were laid for a new clean water supply from Winscombe. 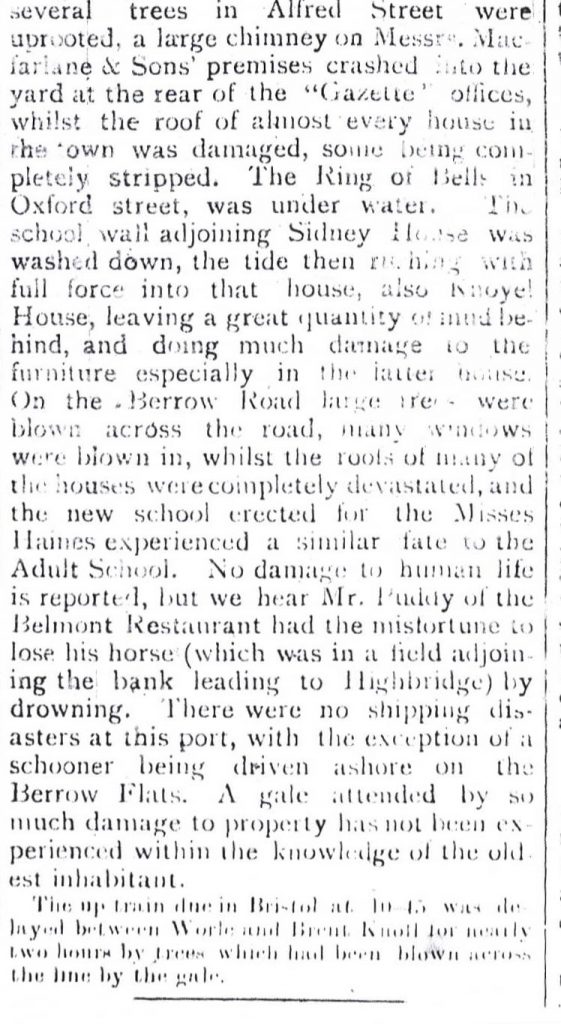 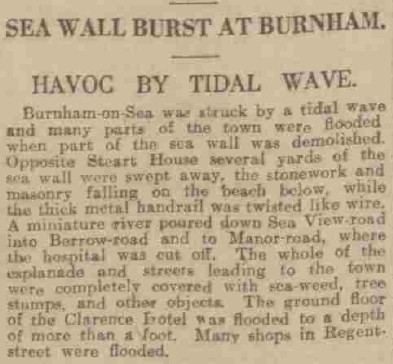 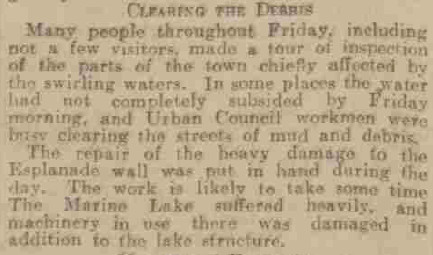 We believe the photo below is of this flood.

Inundation of the sea wall 1981 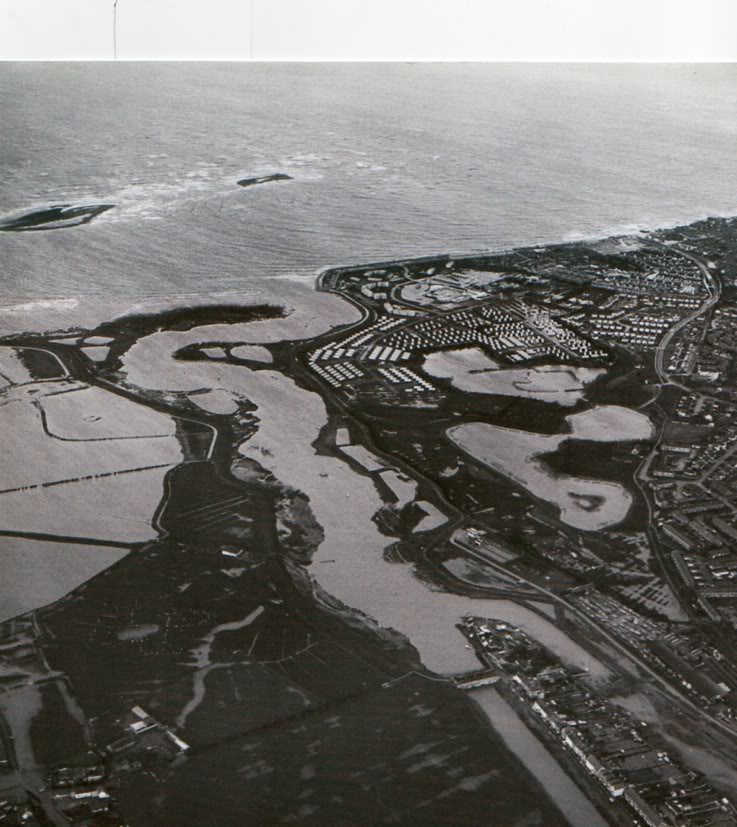