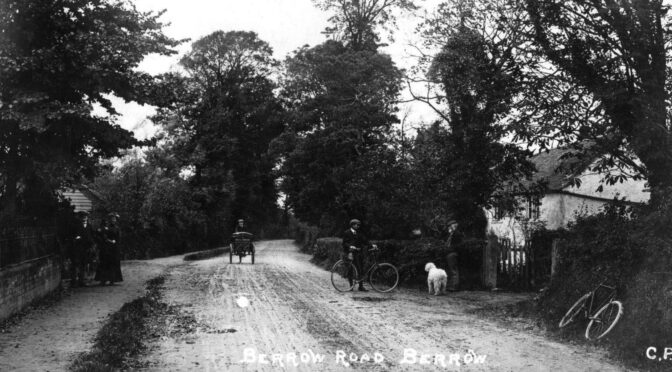 Picture at head of page from postcard by Charles Pearson

We have no information about this tea room, please comment if you can tell us anything about it. 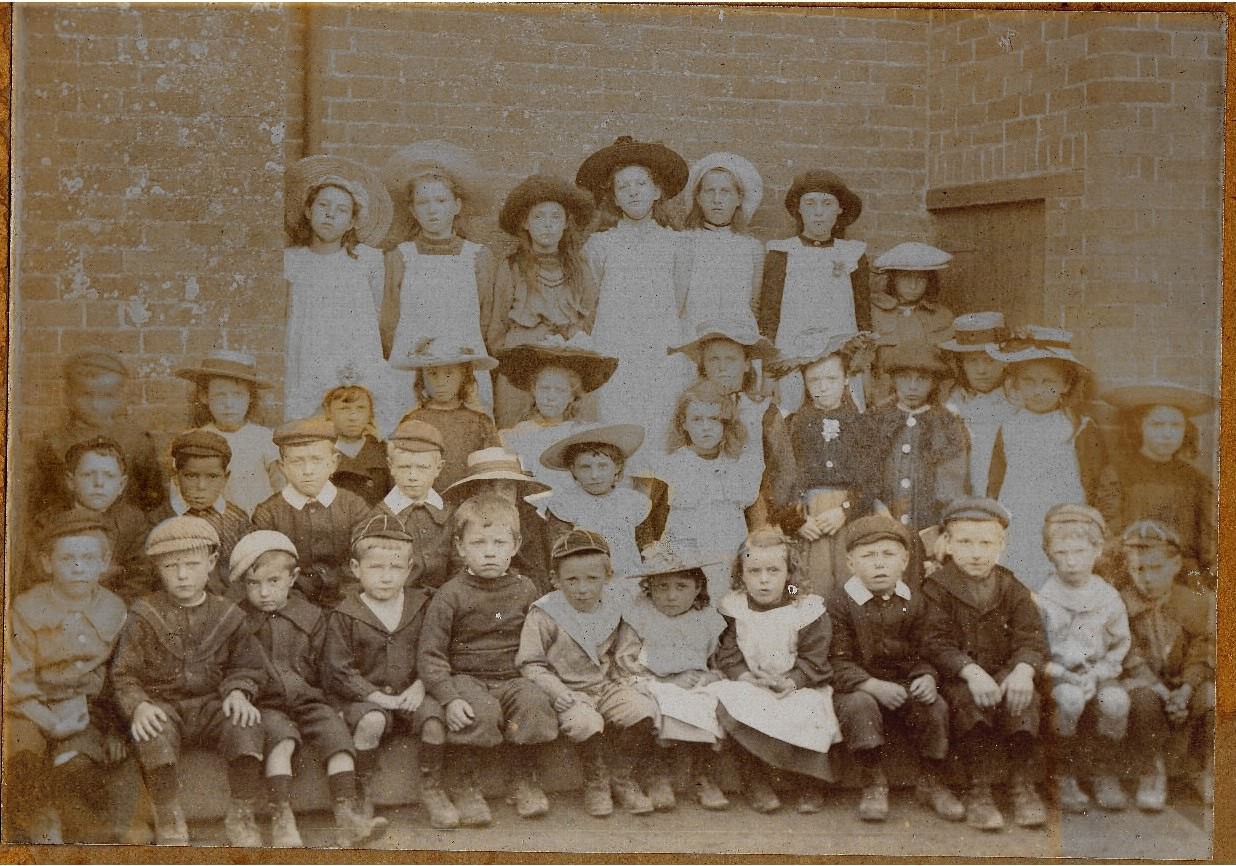 Children outside the school.

There is a story about this thatched cottage by Berrow Church. It has been passed down that the lady who lived there could cast spells. Local farmers being concerned of her would leave joints of meat at her doorstep to prevent being one of her subjects. 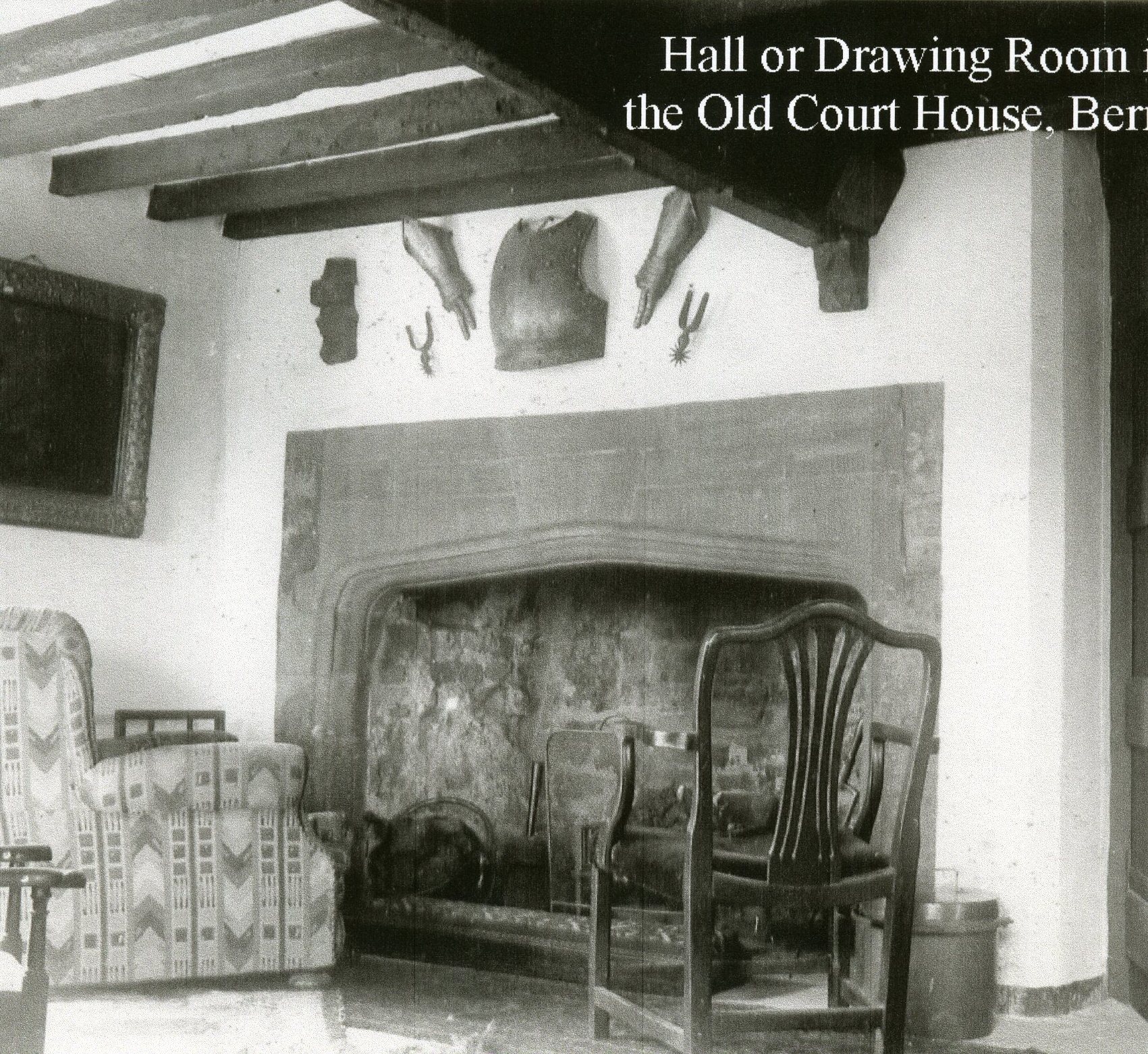 Rita Probert, in her family history, relates a story she was told during the course of her research:

“in the 1930’s when the 15th century Old Court House, which stood at the triangle of three roads at Berrow near Burnham was demolished, the new owner of the land whilst gardening unearthed two skeletons both with dislocated necks. This supported the oft related story that two local men who had taken part in the [Monmouth] rebellion had been hanged on the gibbet which once stood on the Berrow Triangle and were buried in the courthouse yard.”

It appears there was an army camp at Brean during the early years of the 20th century. P{lease comment below if you have any additional information about this. 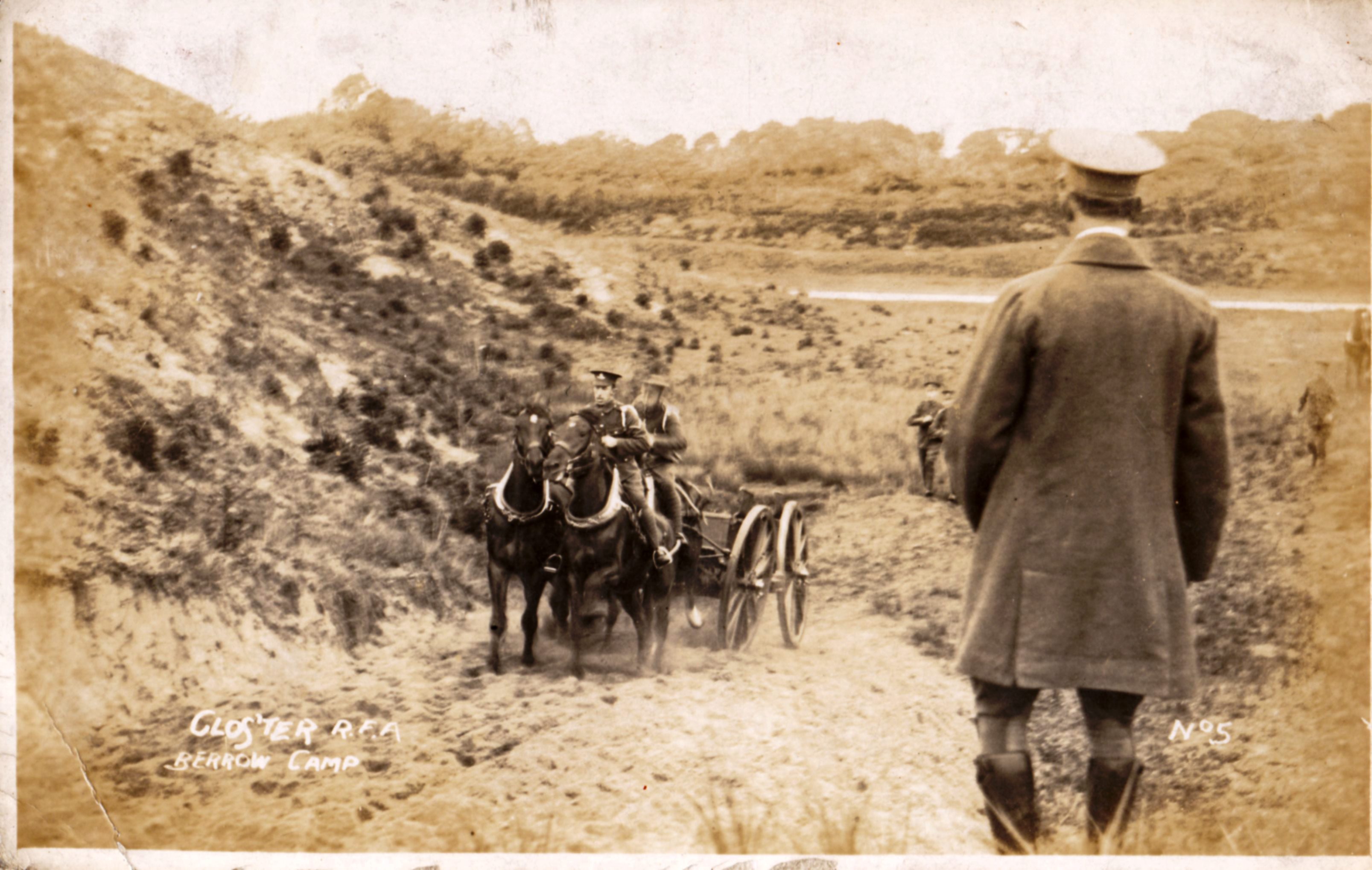 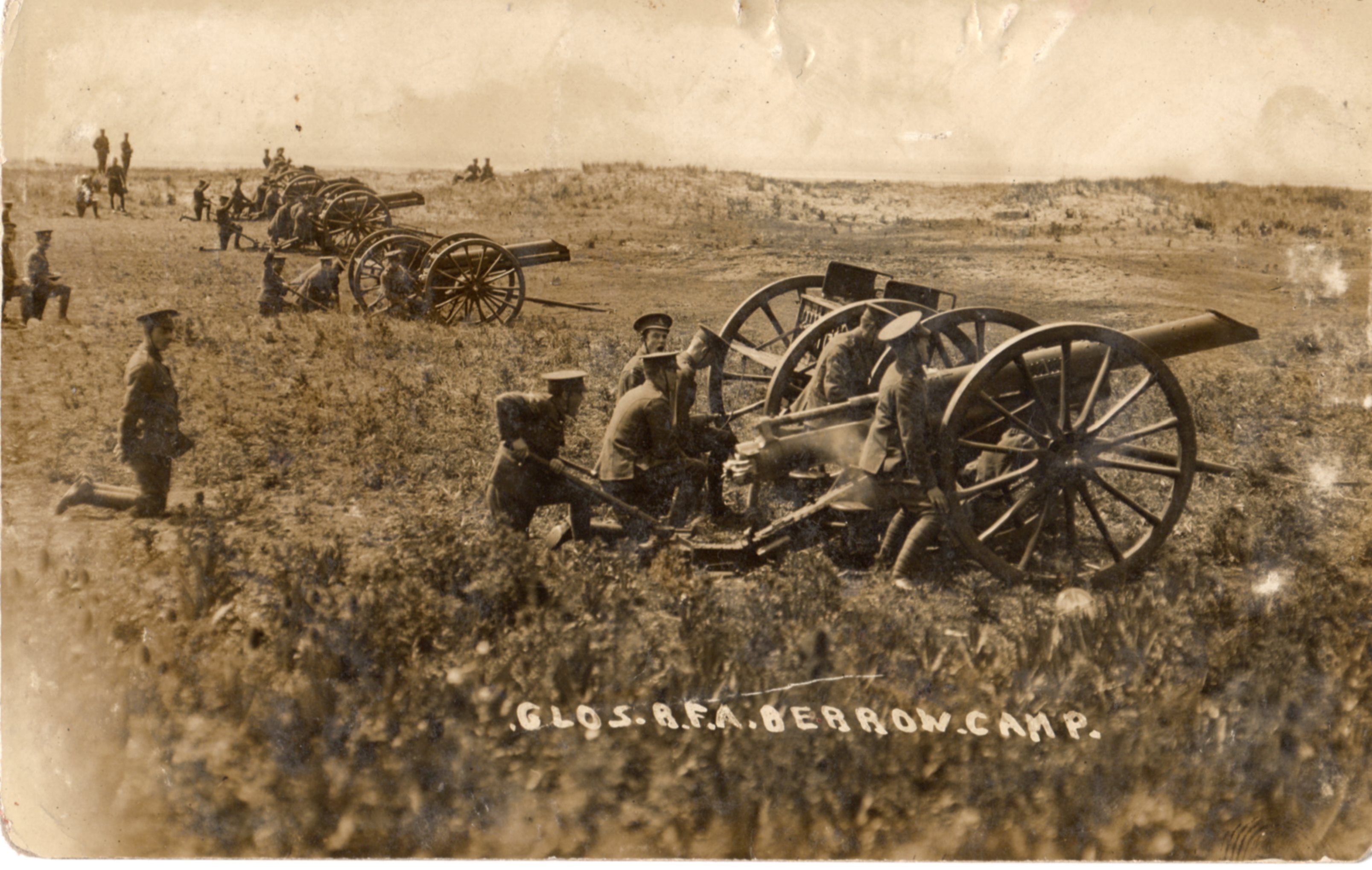