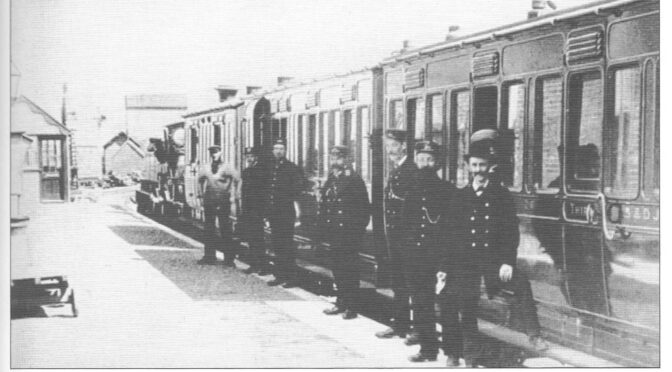 The track followed the path now described by Marine Drive as far as the Apex park entrance, and then paralleled the Burnham Rd into Highbridge.

A view of the location of the original station buildings taken in 2016. 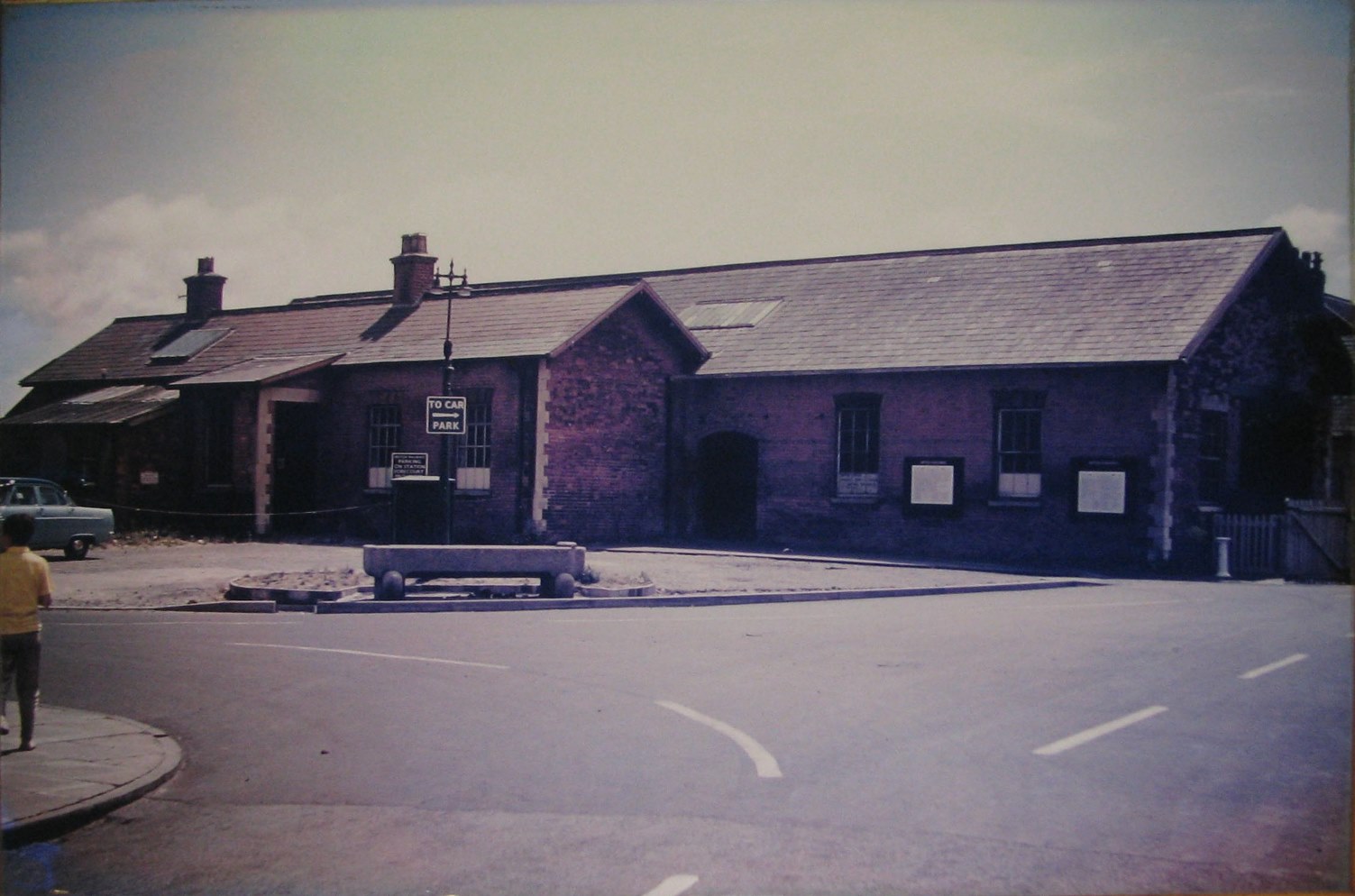 The station buildings when viewed from the High Street.

Folow this link for a contemporary account of the opening of the railway.