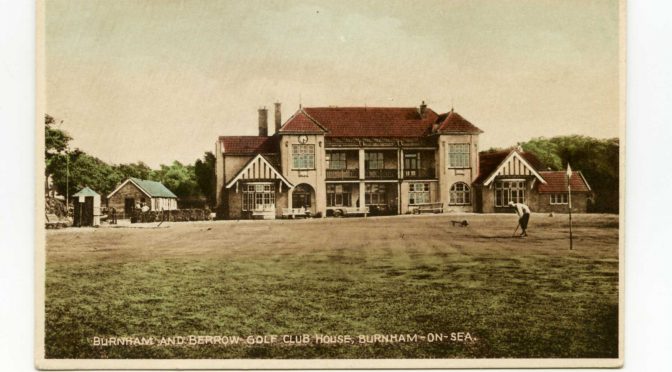 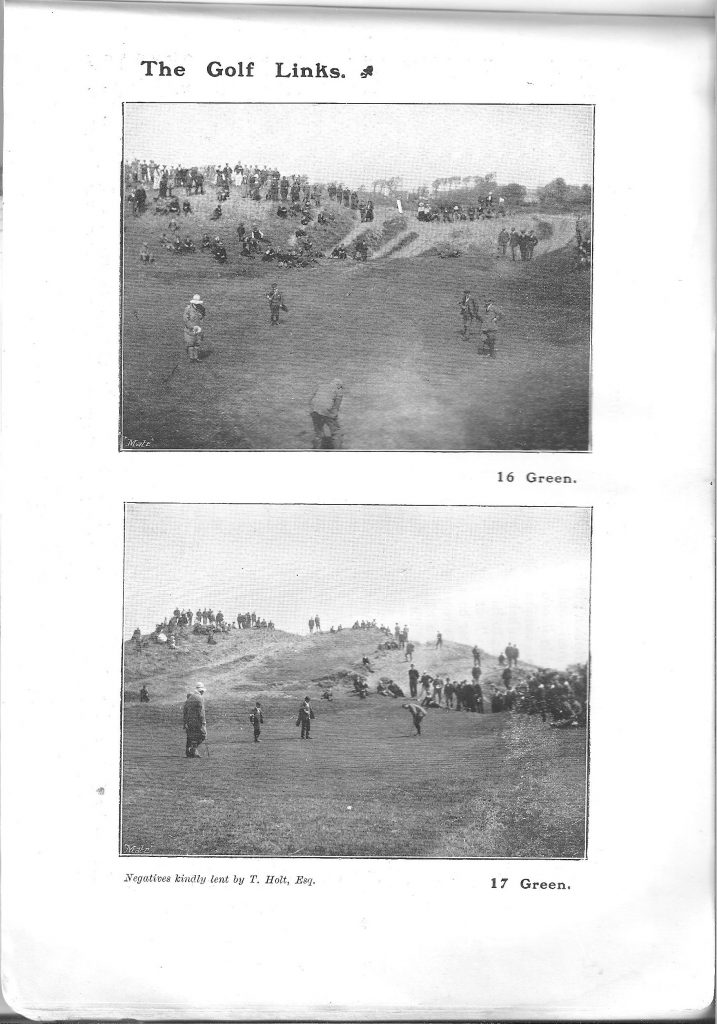 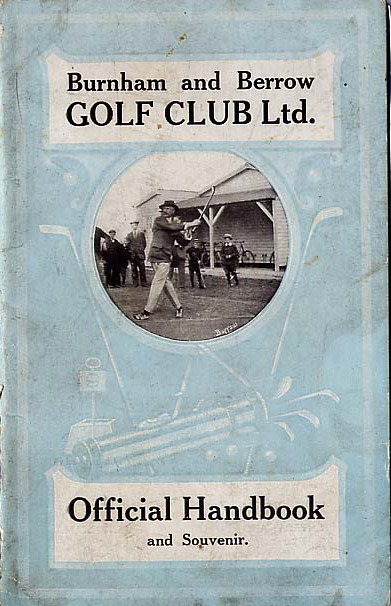 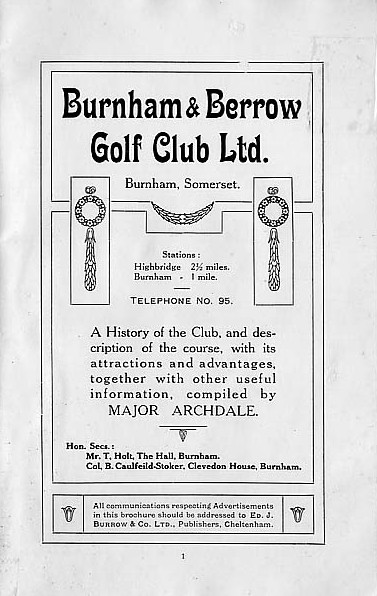 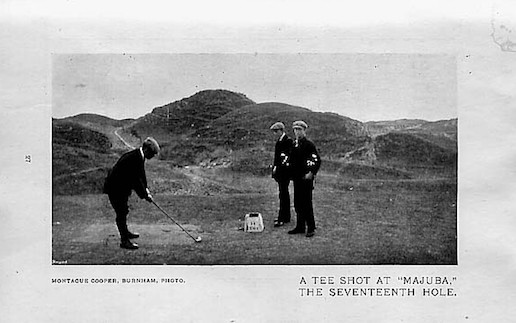 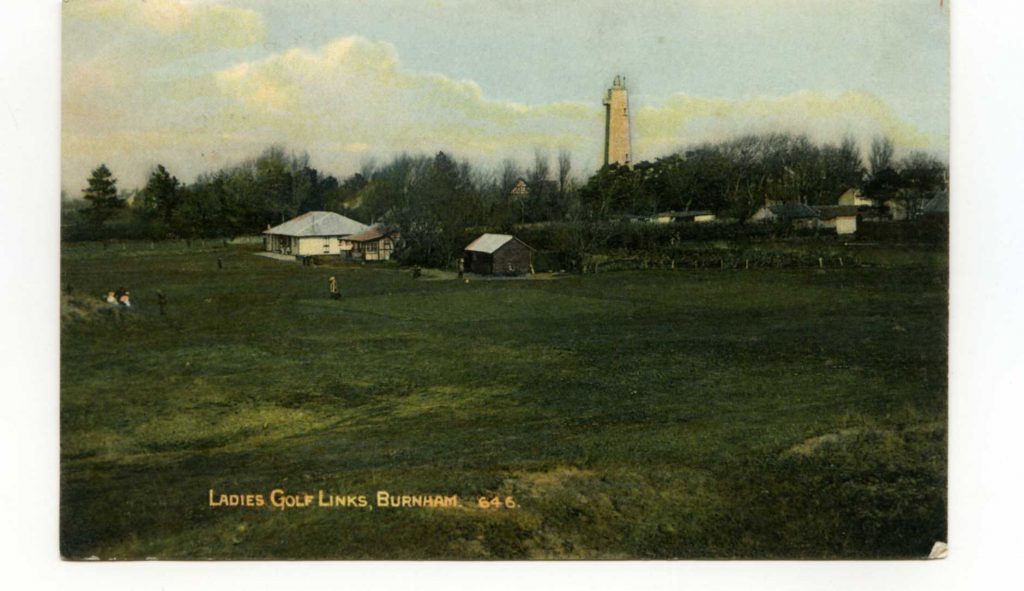 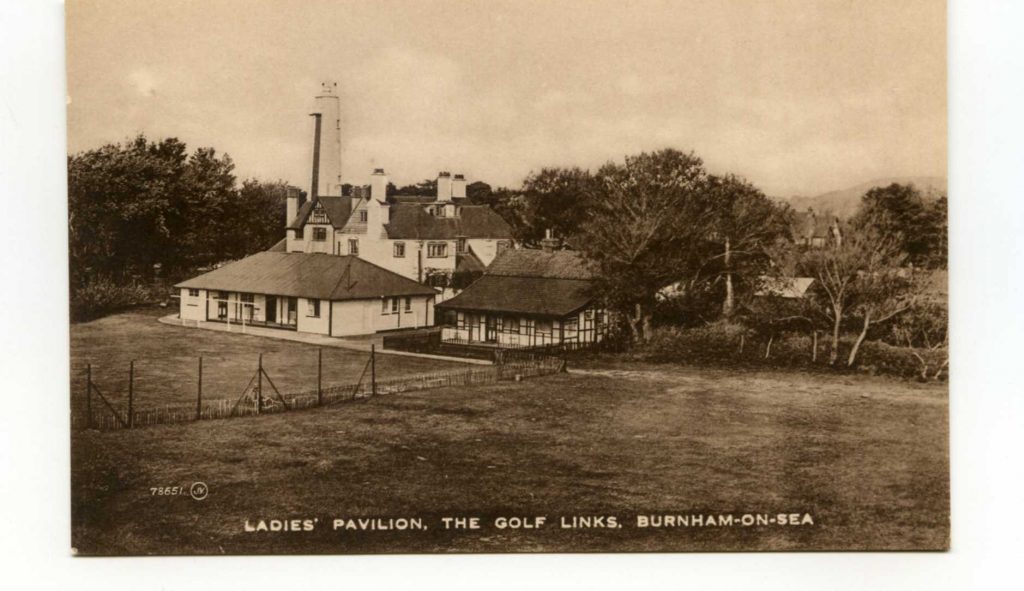 Bertha Thompson was winner of the Yorkshire County Ladies Championship 1902 and the British Ladies Championship in 1905. The following year she defended her title at Burnham and Berrow GC.  She reached the final after 6 rounds and in the first 3 never lost a hole. She was therefore expected to win her second successive title. However, in the final she was defeated by Mrs Kennion (Brighton and Hove GC) by 4 and 3. (Information from Ganton GC website https://www.gantongolfclub.com/Championship-Course/Heritage/Bertha-Thompson.aspx). 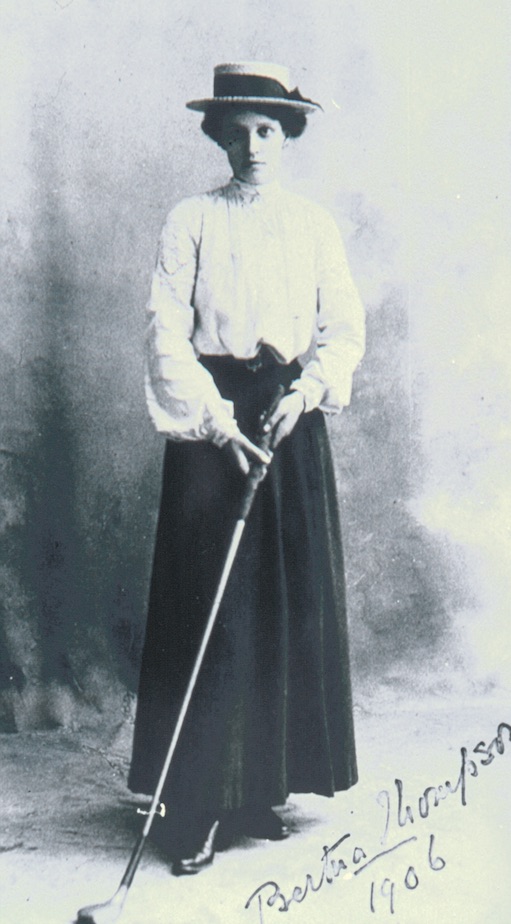 Here is a clipping from the diary / scrapbook of Rev Theodore Dupuis: 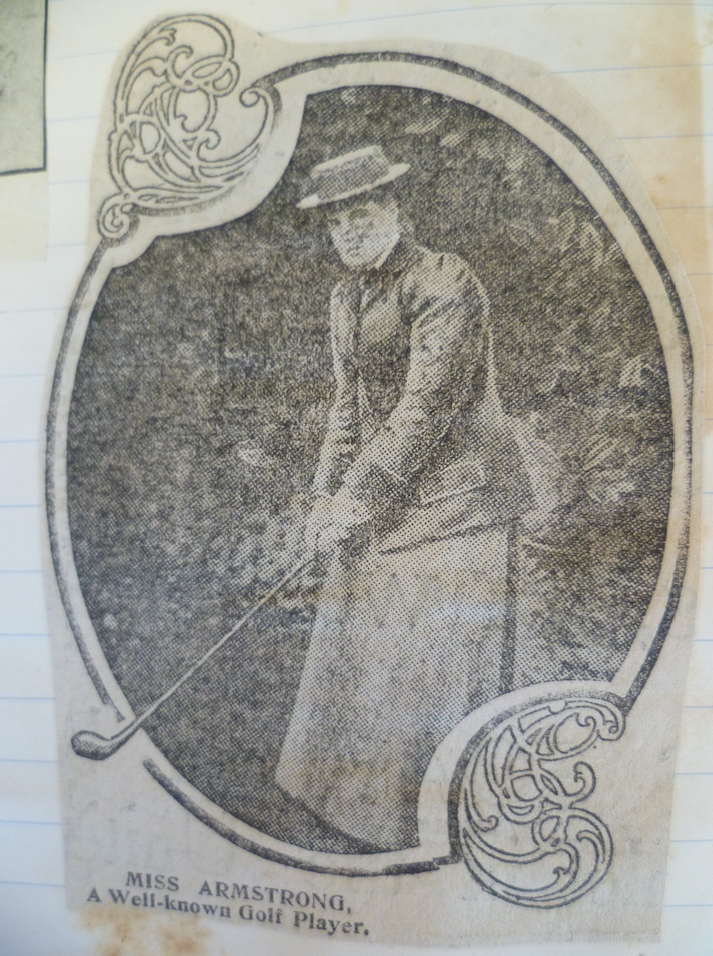 We do not have any other information about Miss Armstrong  but it seems likely she was a local golfer of  renown. 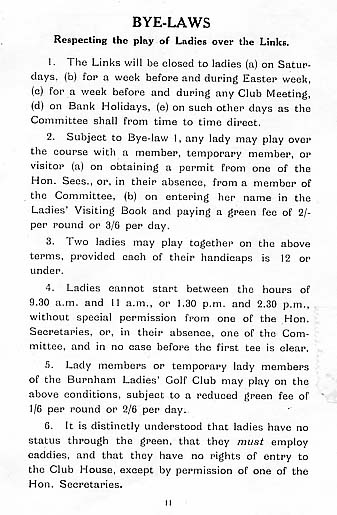 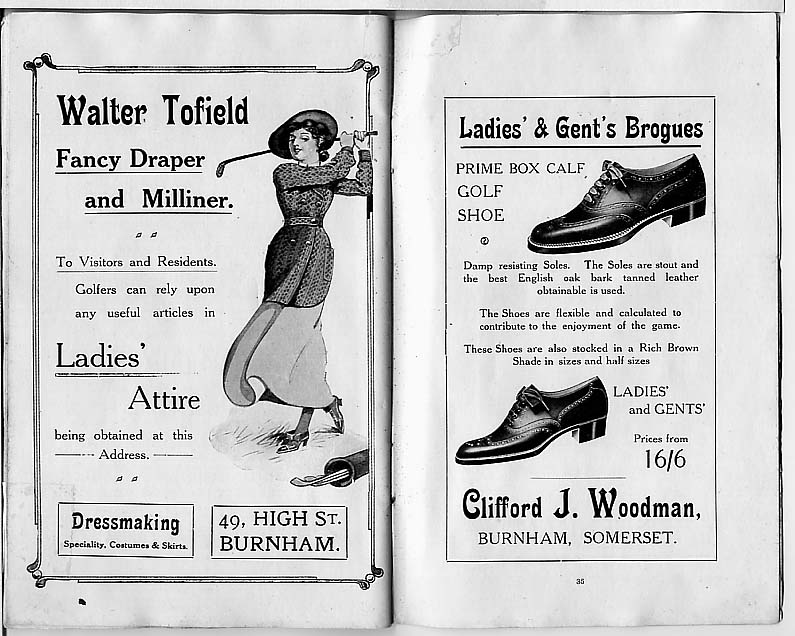 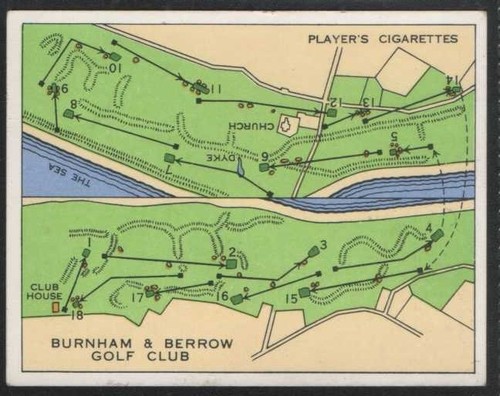 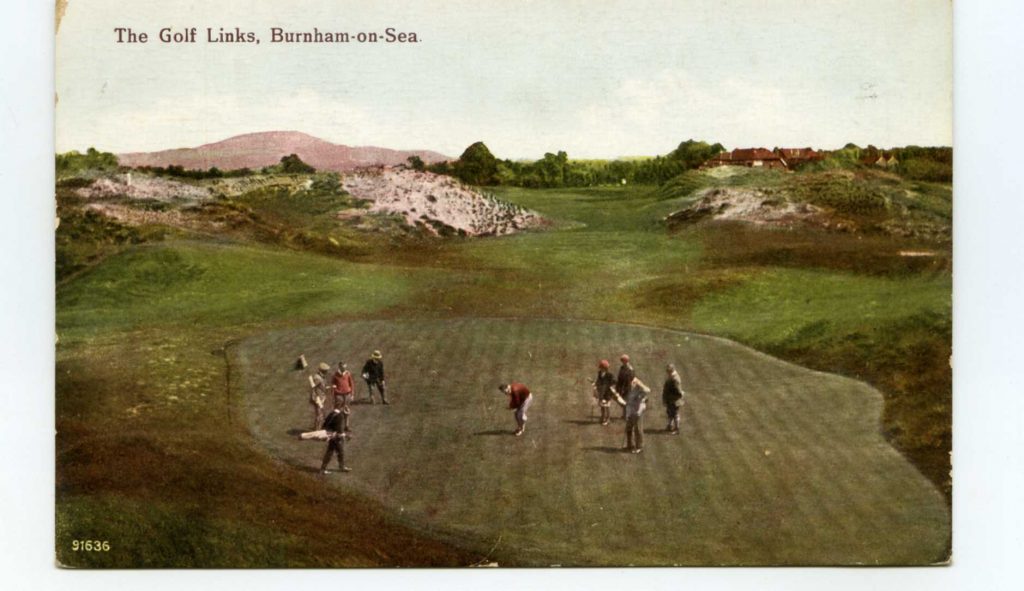 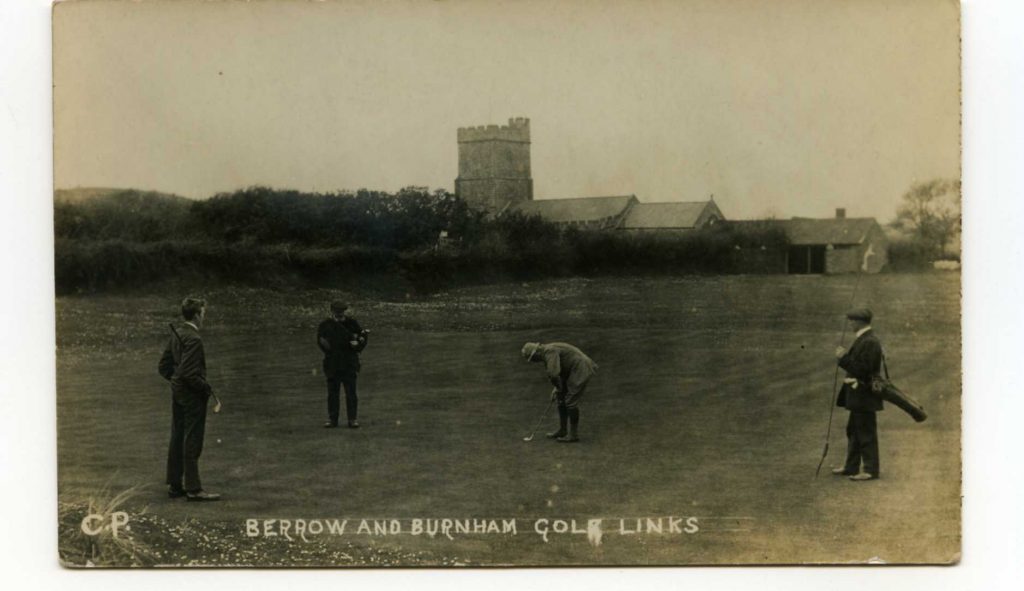 James Braid (1870–1950) was a Scottish professional golfer and a member of the ‘Great Triumvirate’ of the sport alongside Harry Vardon and Englishman John Henry Taylor (1871-1963). Braid won The Open Championship five times between 1901 and 1910. Taylor was also a 5 times winner between 1894 and 1913 (info from Wikipedia). 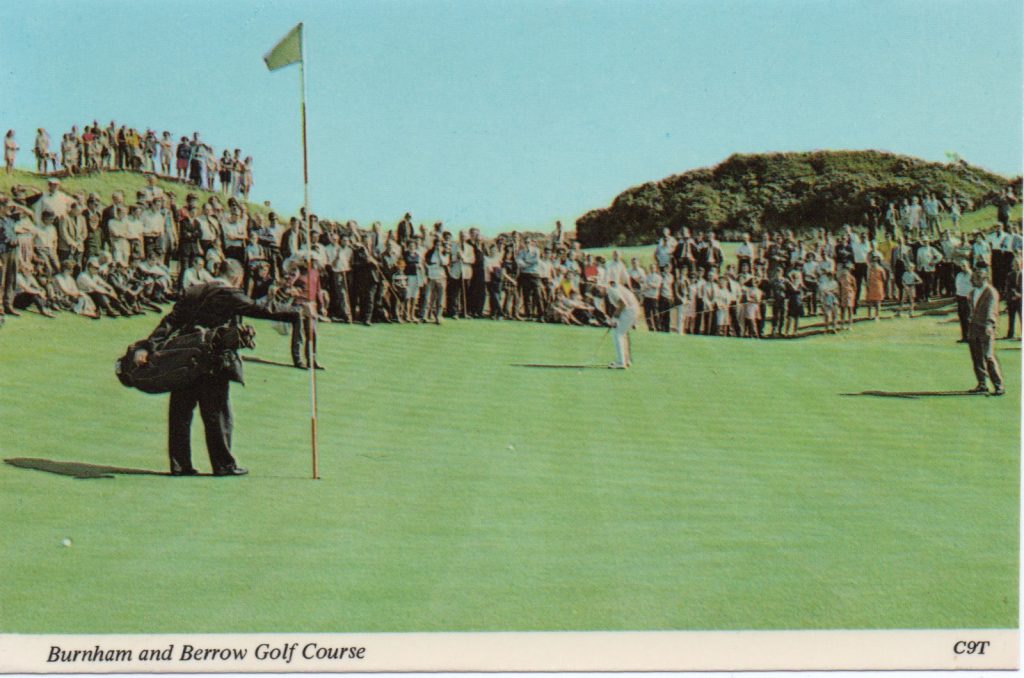 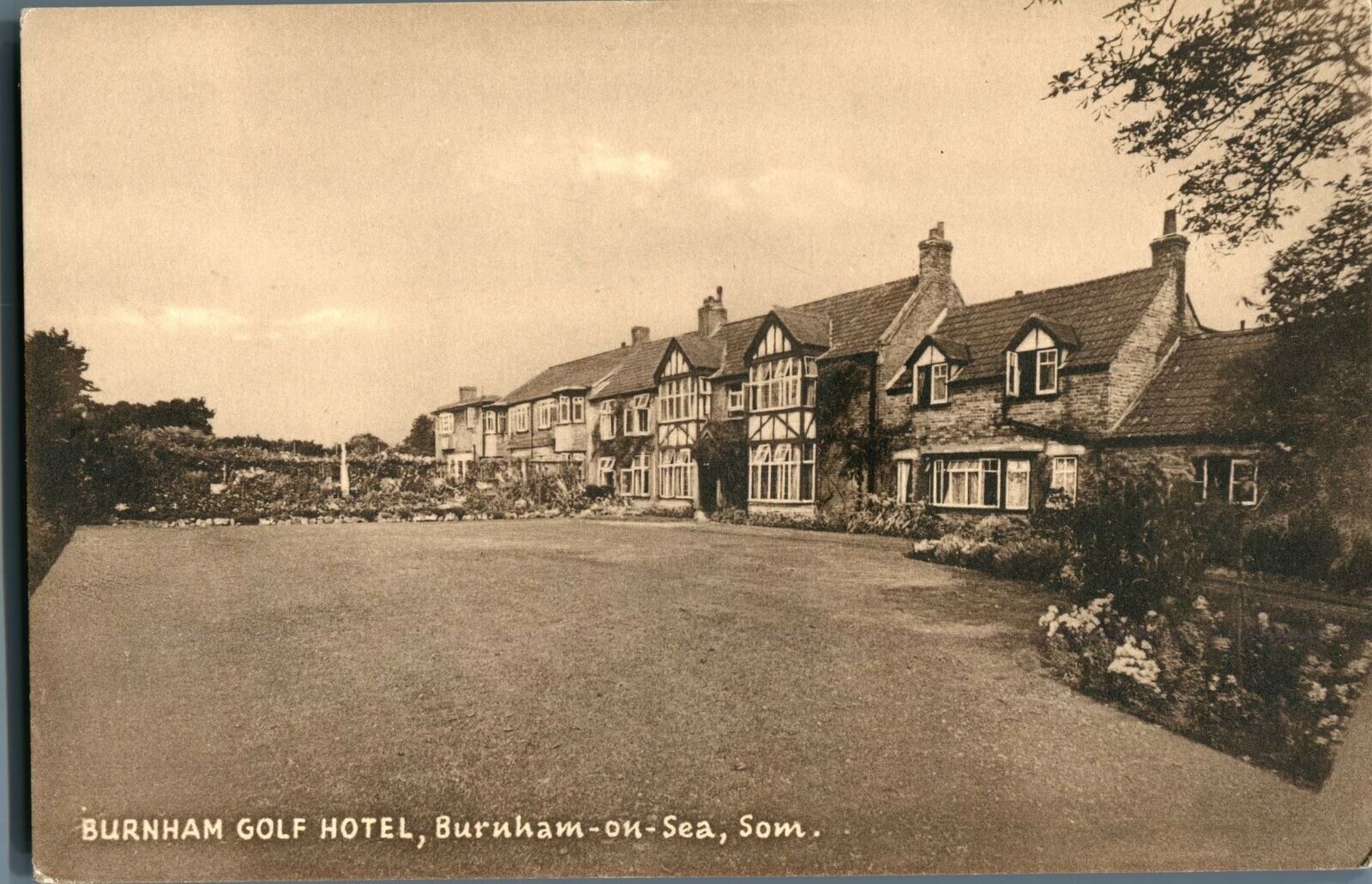 Above is a postcard of the ‘Golf Hotel’, situated inland of the course on the Berrow Rd. In 1953 it became Kathleen Chambers House, an RNIB care establishment.