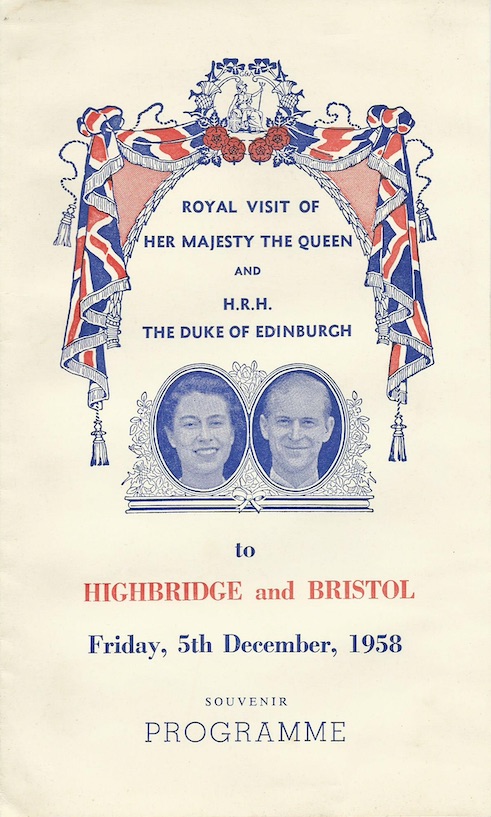 The Royal couple arrived by Royal Train at Highbridge and were received at the Radio Station shortly after 10 a.m. by Postmaster General Ernest Marples. They were to observe a demonstration of the working of the station and the Queen was to send a message to the ship ‘Empress of  Britain’. Following this they rejoined the Royal Train and left for engagements in Bristol. 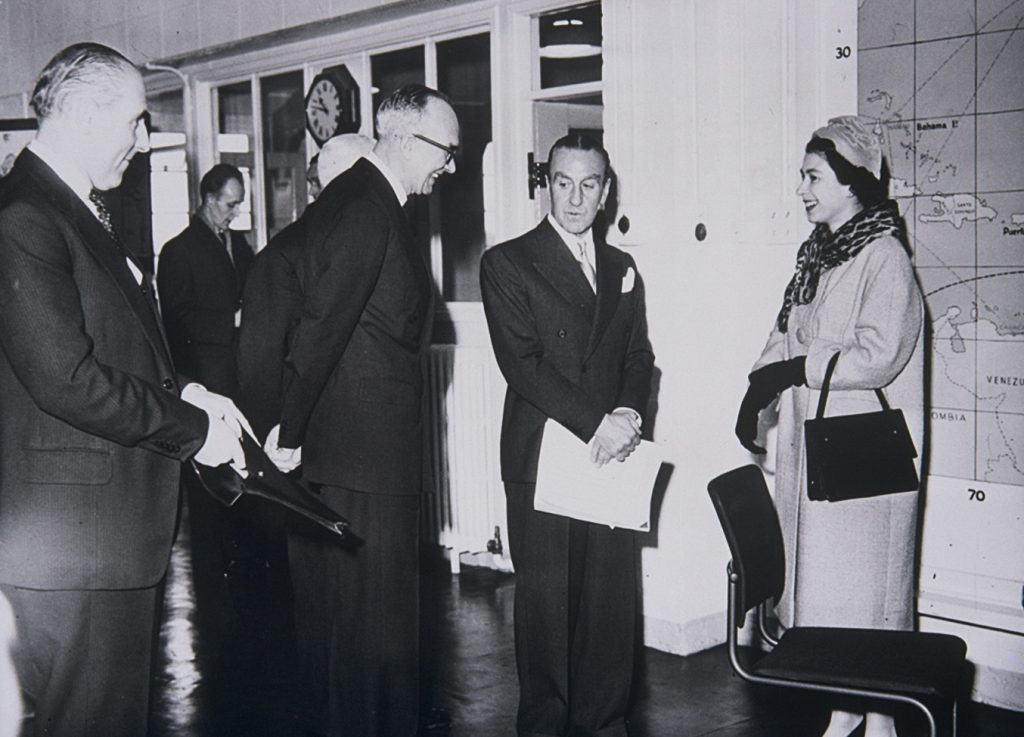 Thanks to John Davey for scans

Princess Ann opens Save the Children shop in Regent Street (can anyone supply the date?) 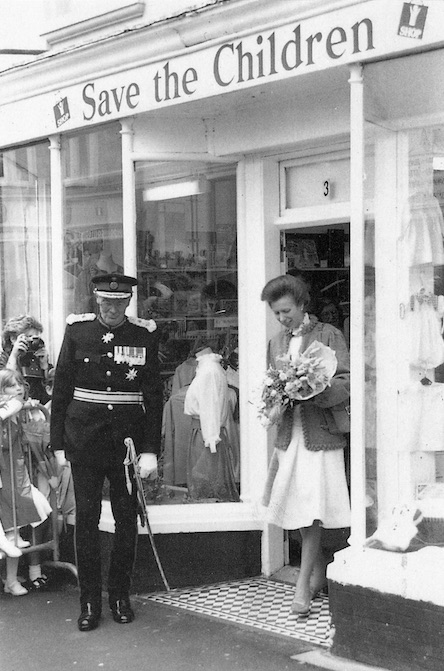 Is the gentleman accompanying her Admiral Sir Mark Pizey? 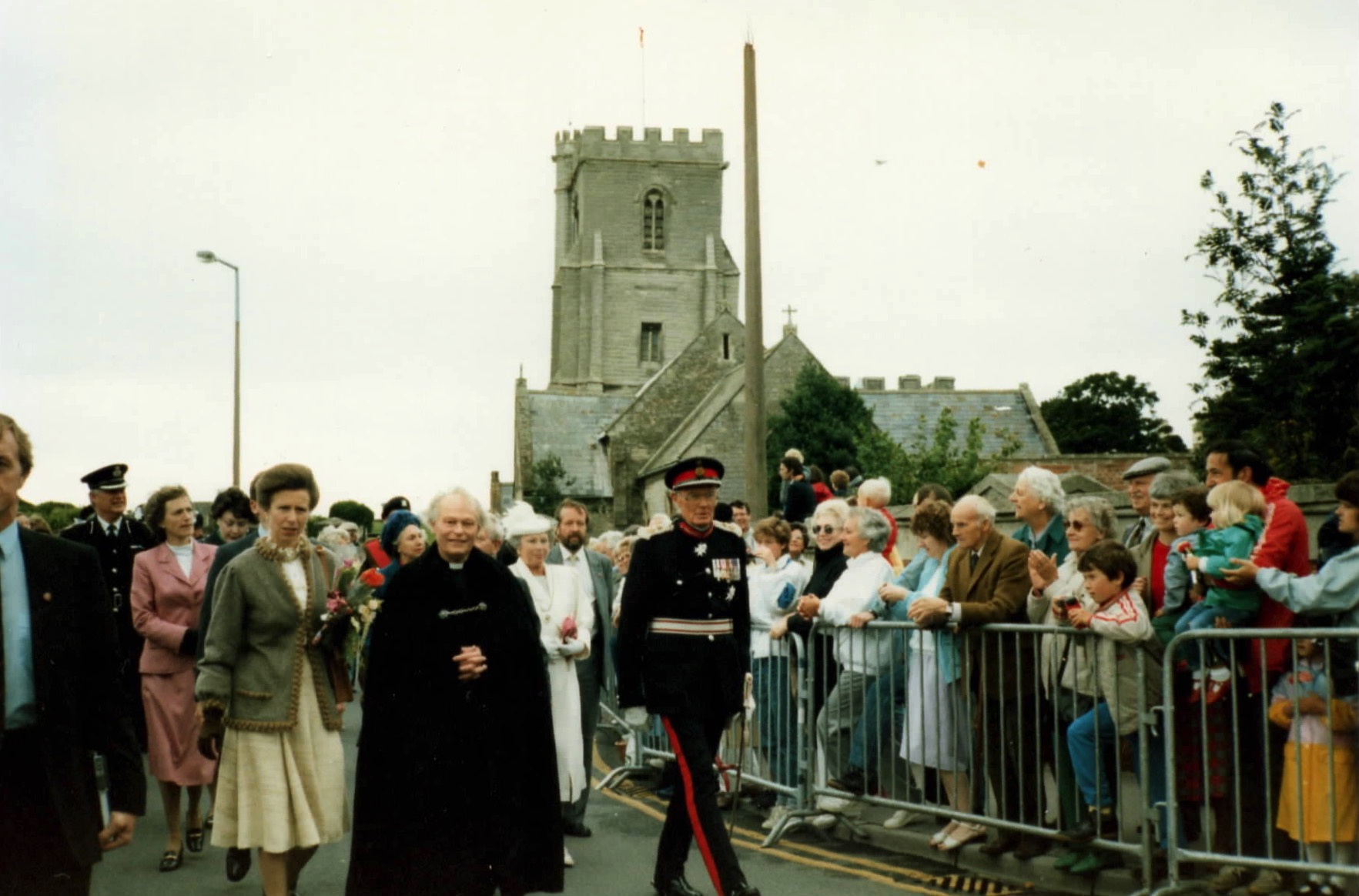 In 1994 Burnham featured in the Challenge Anneka T.V. programme. Anneka Rice co-ordinated the provision of a new building to house the BARB hovercraft. 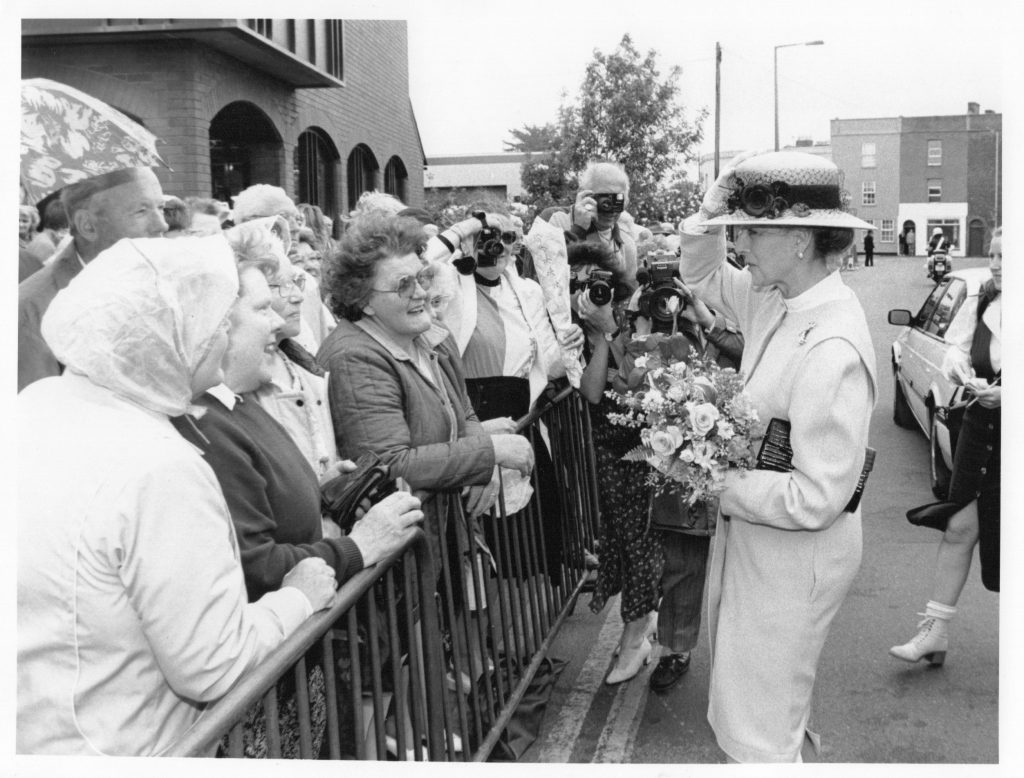 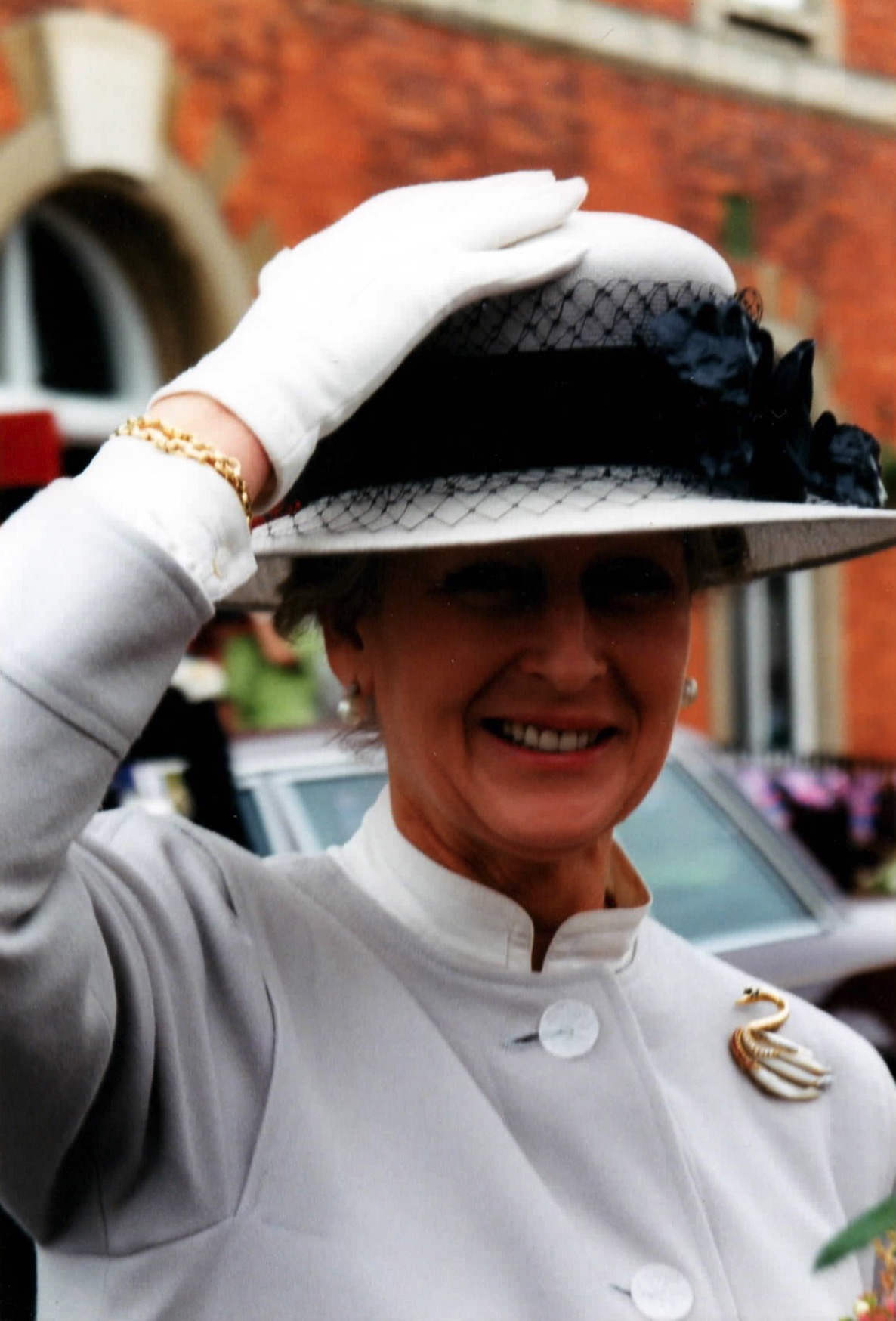 Prince Edward visited BARB in 2009 to mark the 5th anniversary of the Spirit of Lelaina going into operation, and again in 2014 to unveil sea-front information panels. 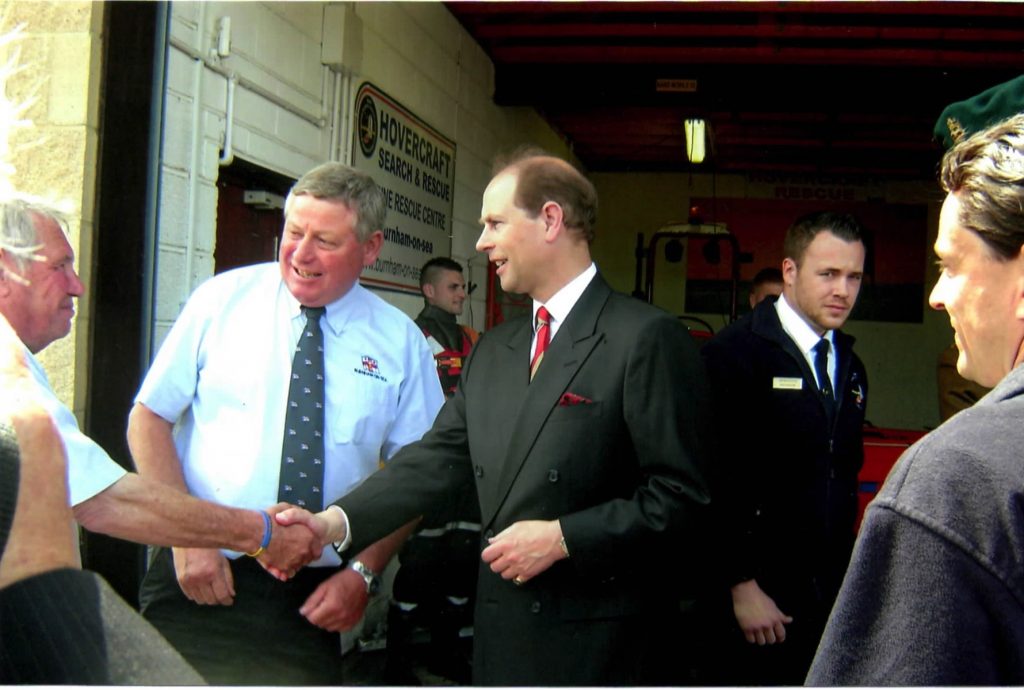 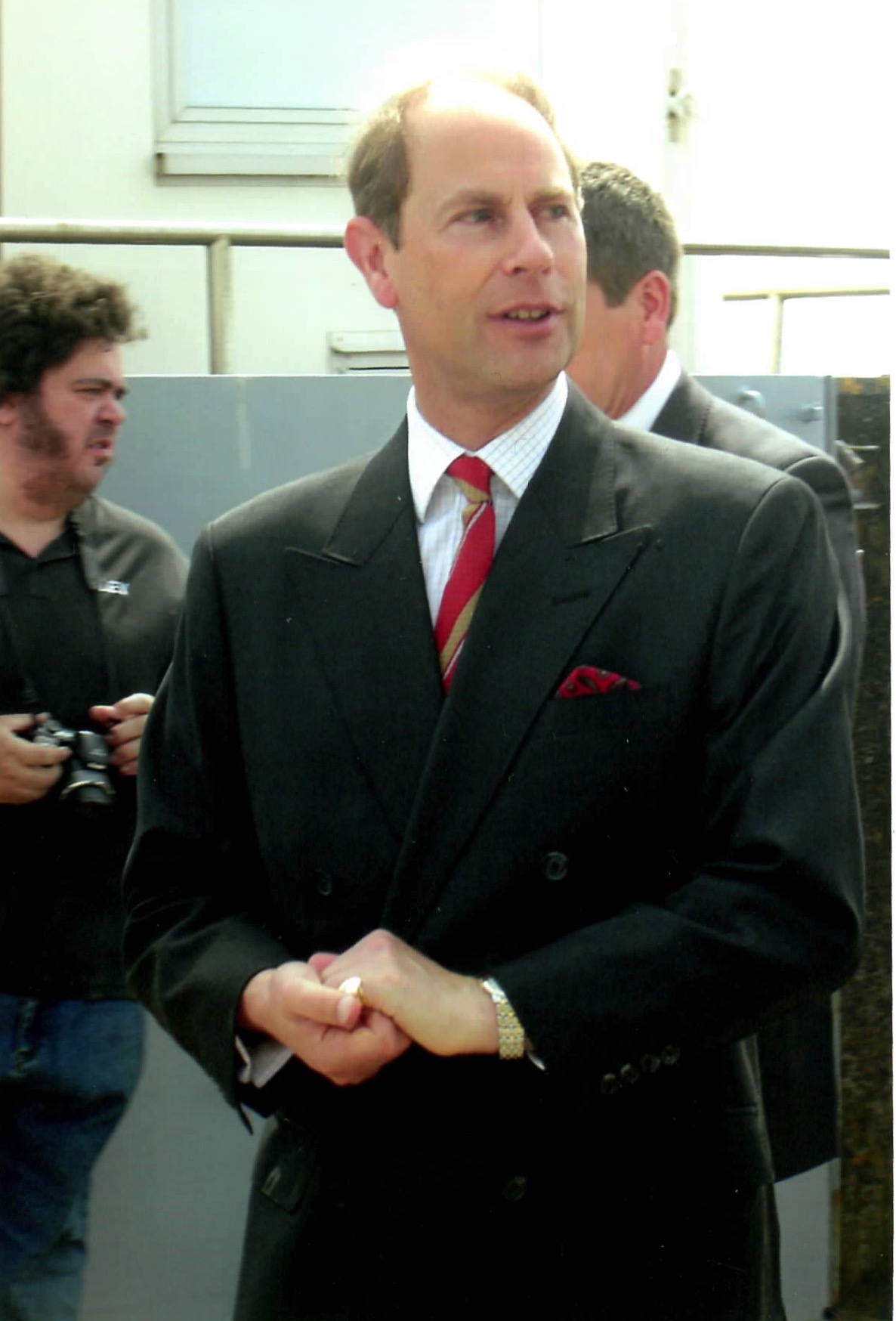 Danny La Rue appeared at a Save the Children charity fete at the Manor Gardens. Does anyone know when? 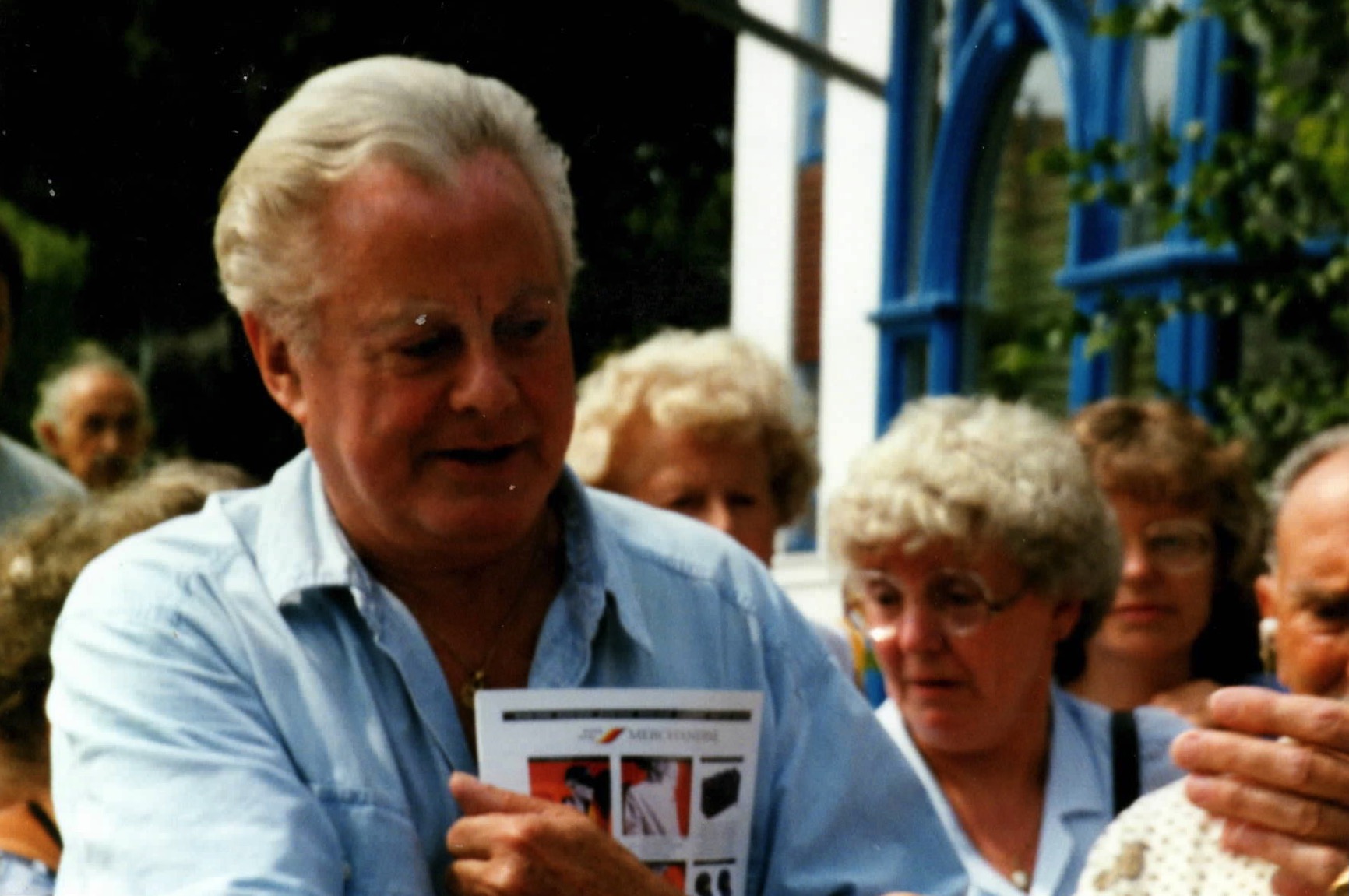 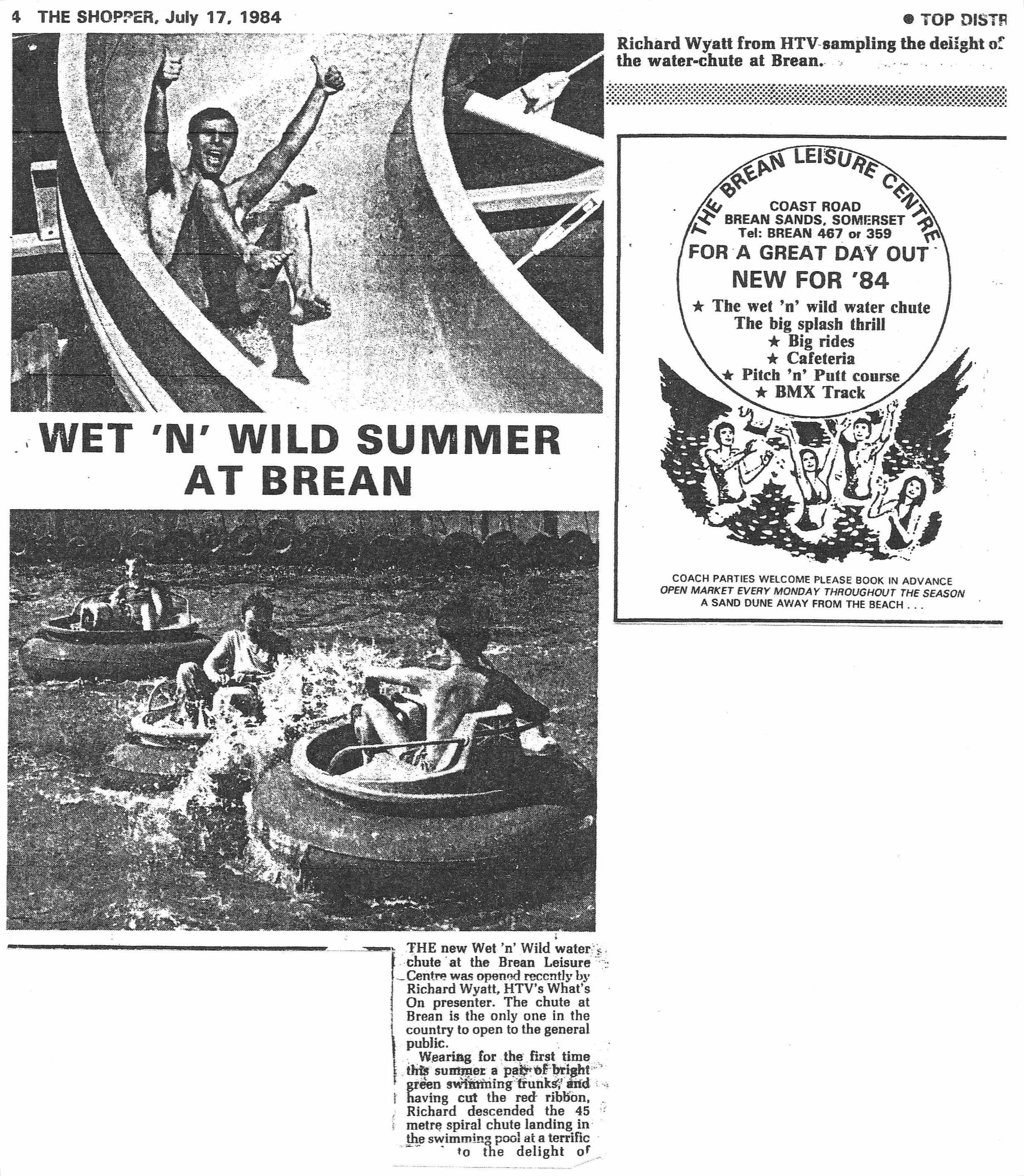