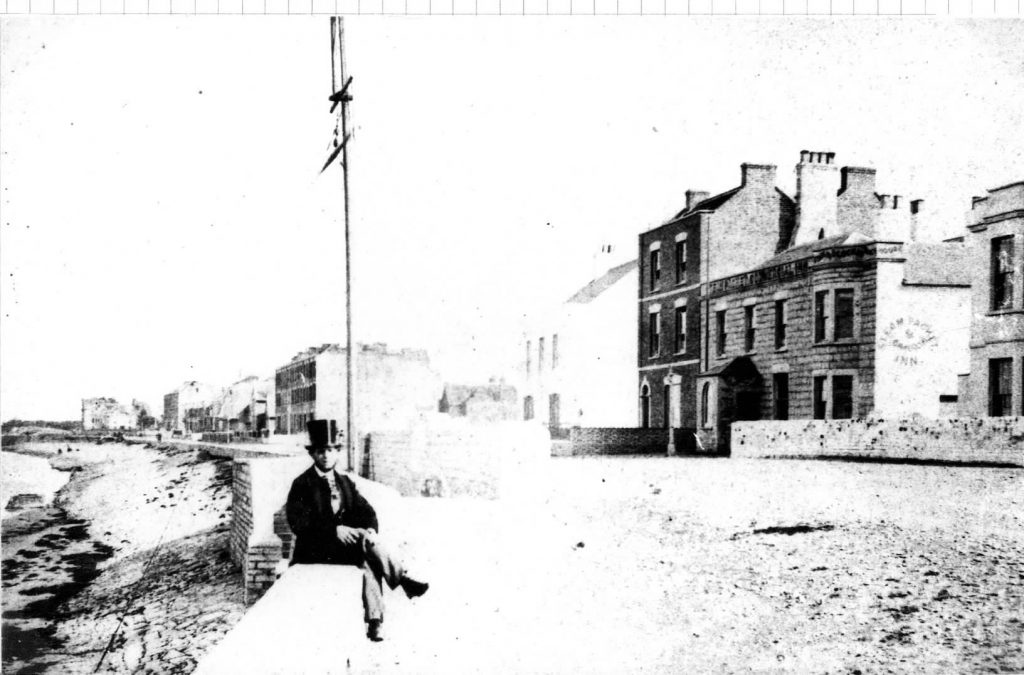 The first reference to the ‘Steam Packet Inn’ is in 1861 when the Licensee is given as John Neck. Throughout the 1860’s it provided commercial accommodation and some stabling facilities. Next door to the Customs House, it was a popular rendezvous for the seafaring community.