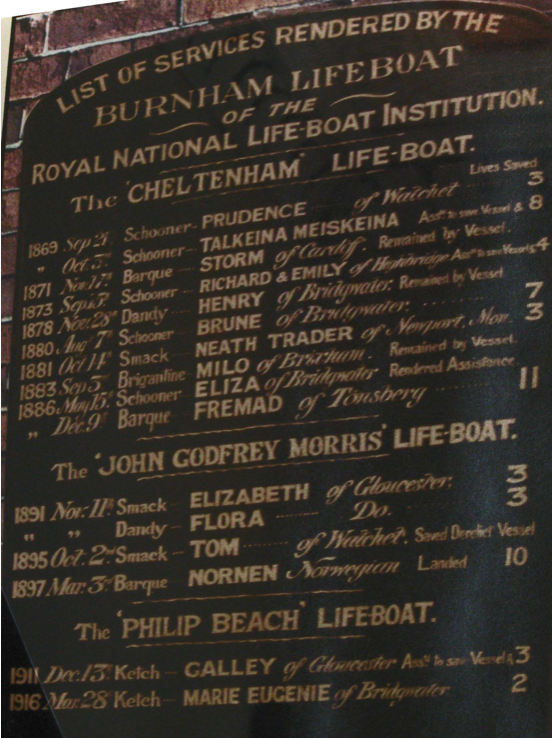 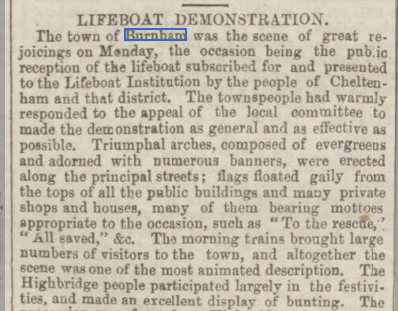 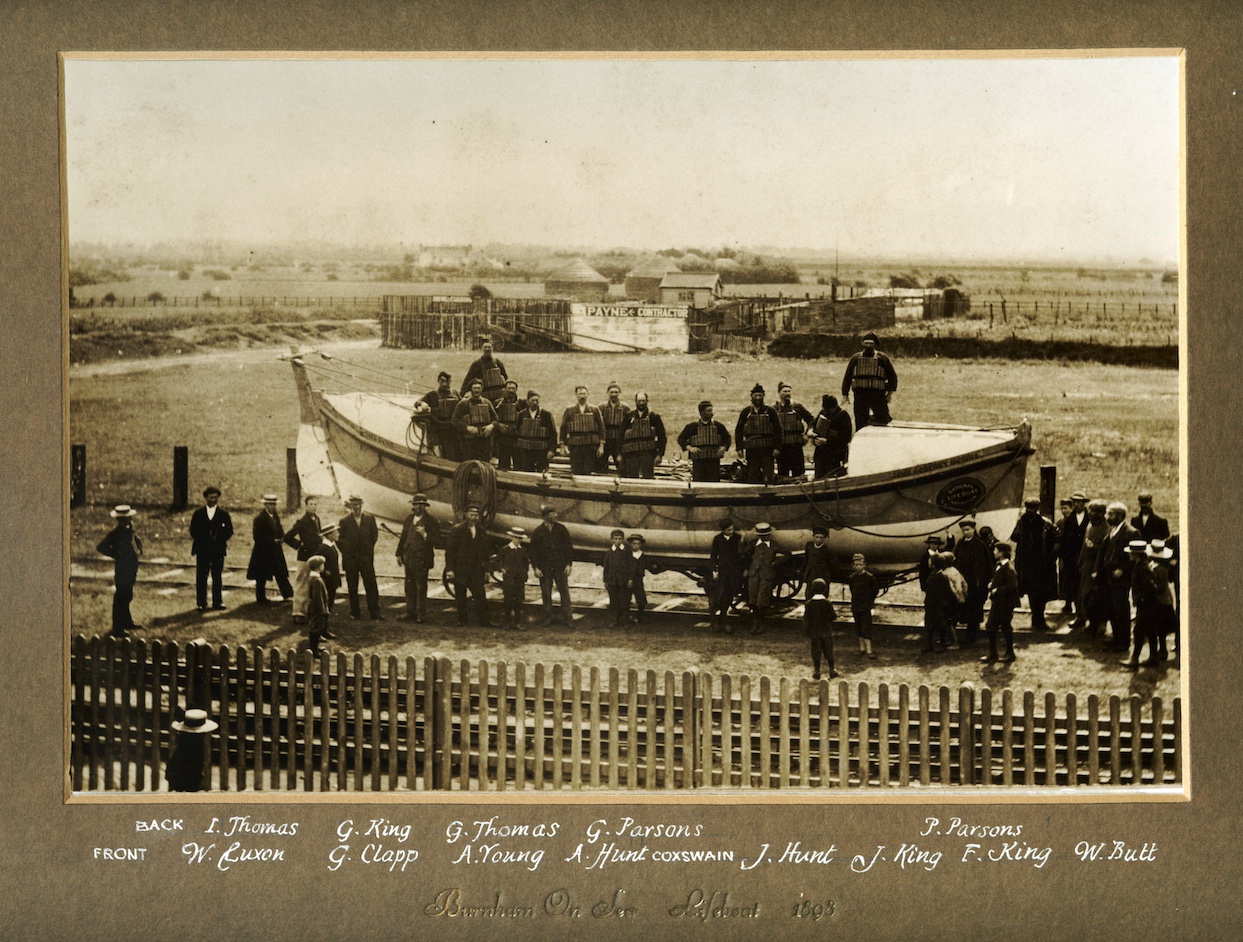 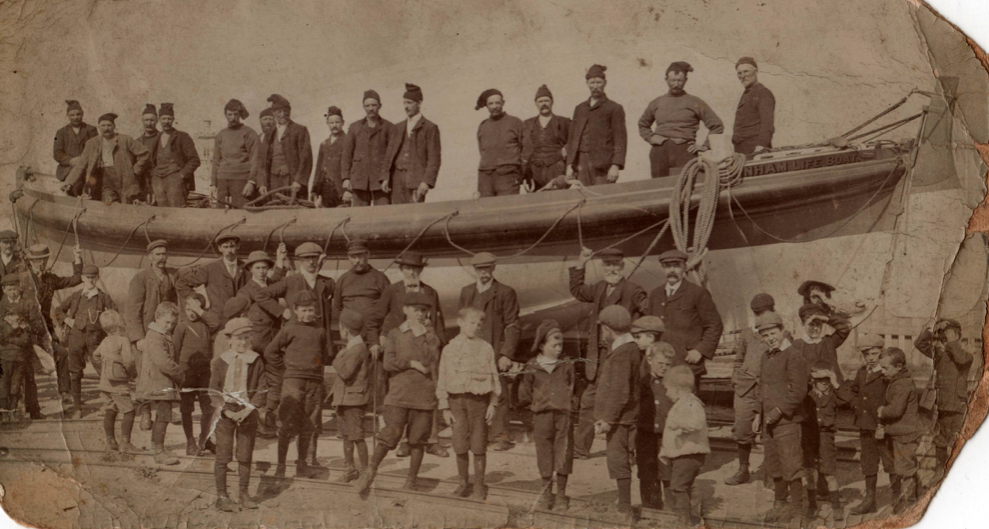 Above: Is this the Cheltenham or the John Godfrey Morris? 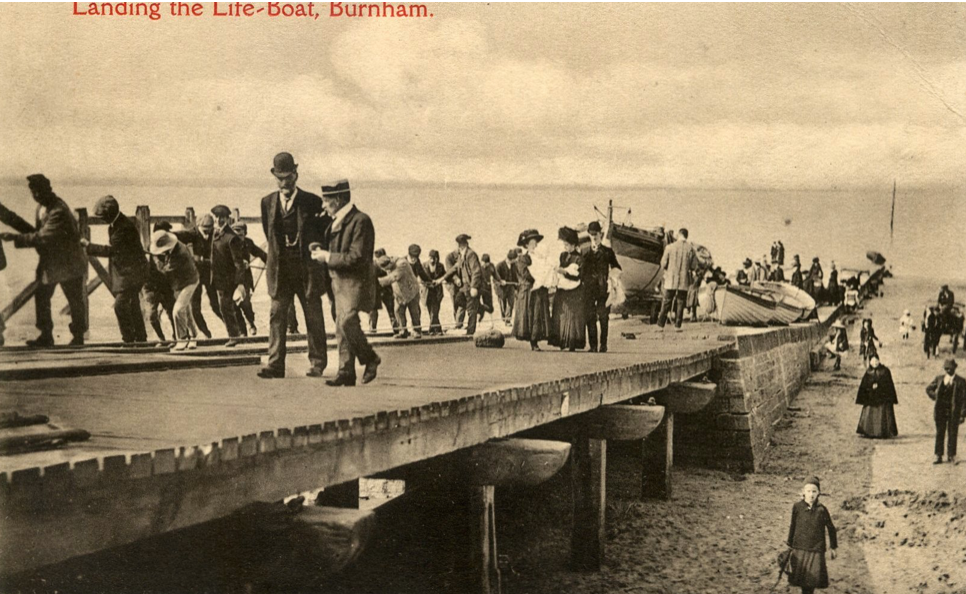 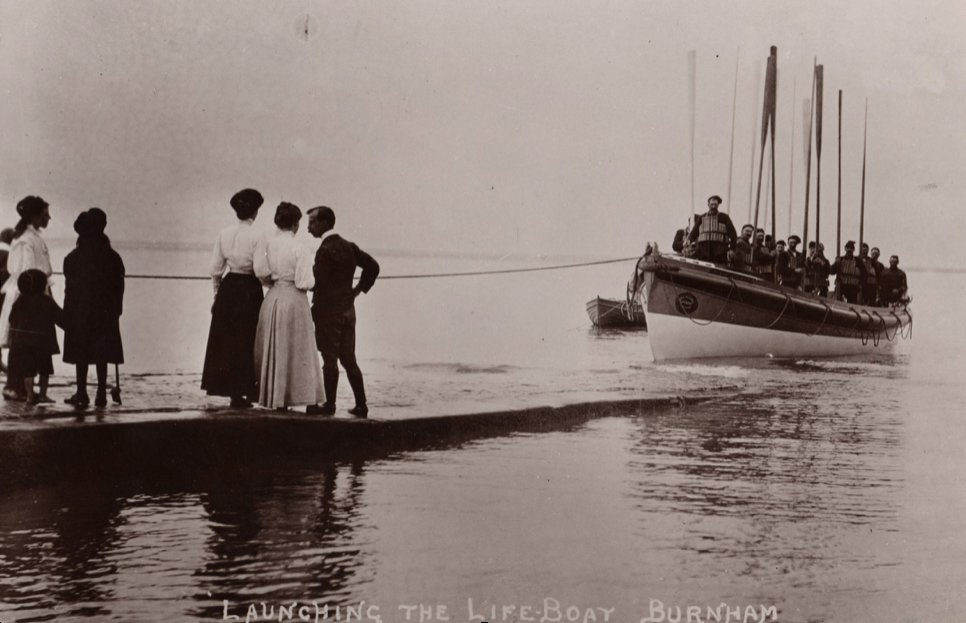 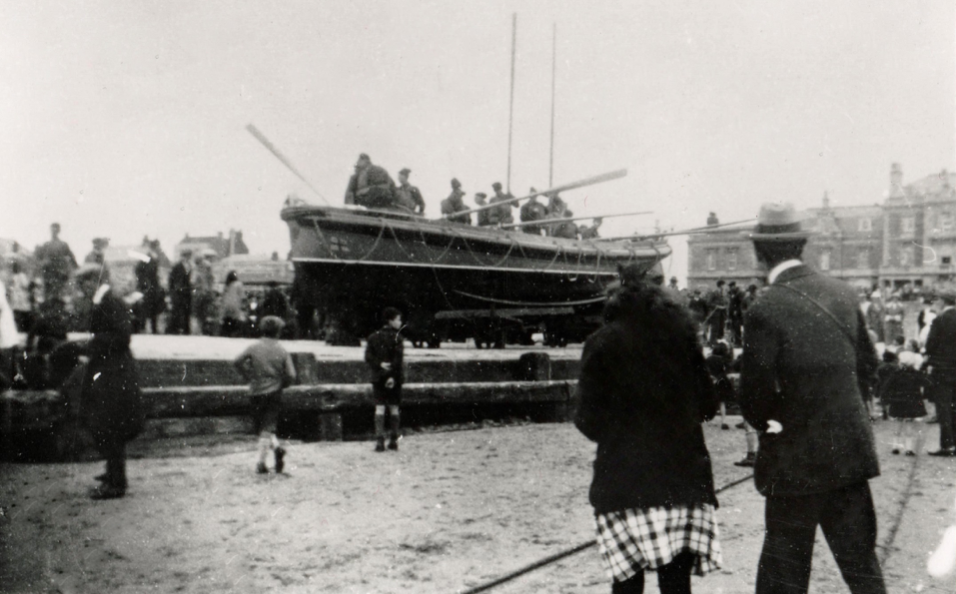 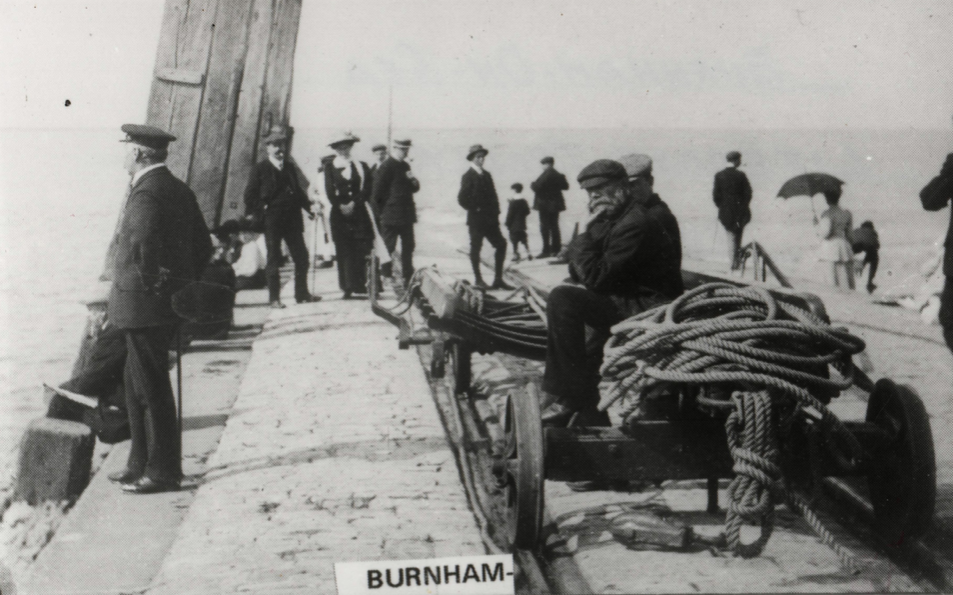 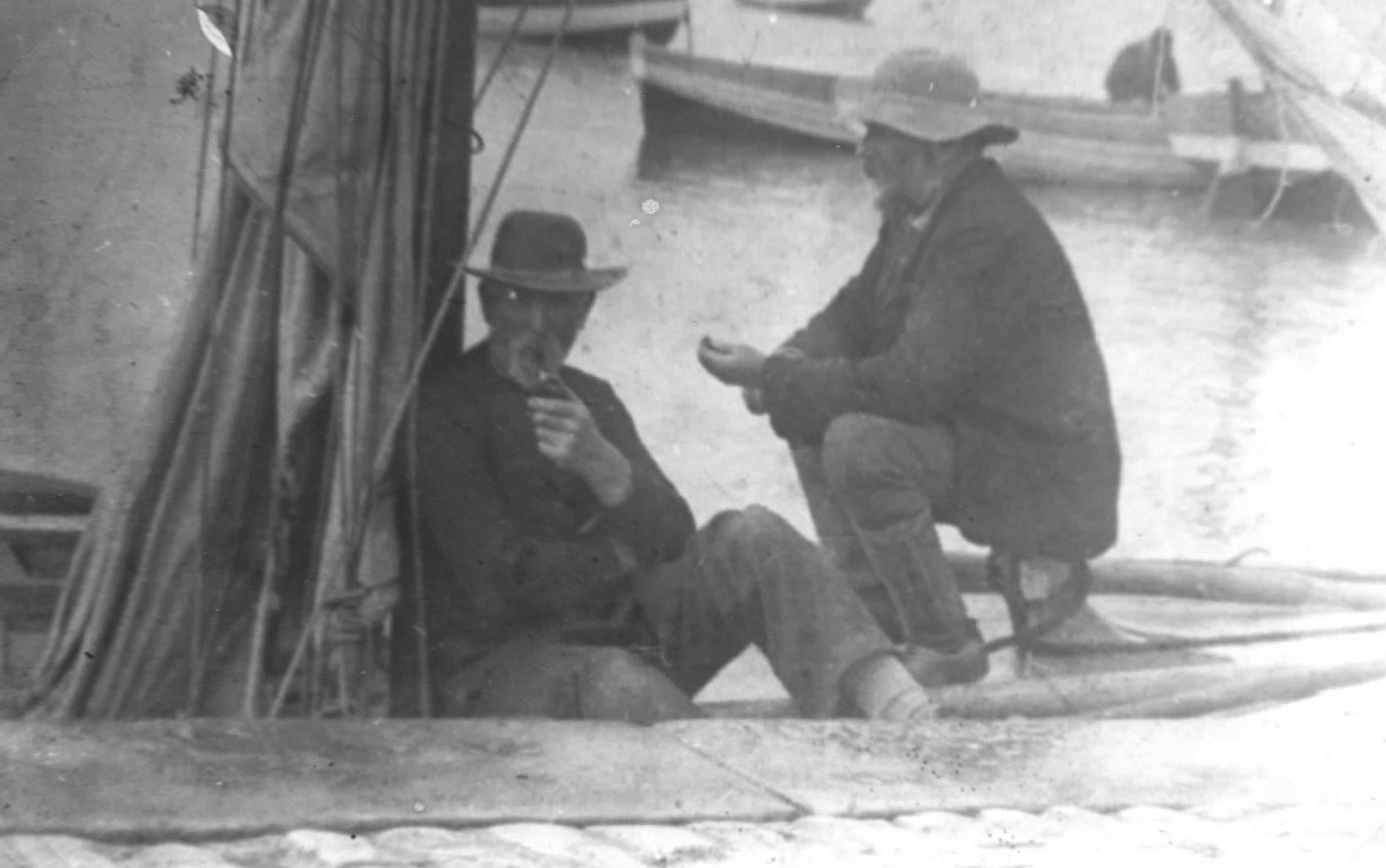 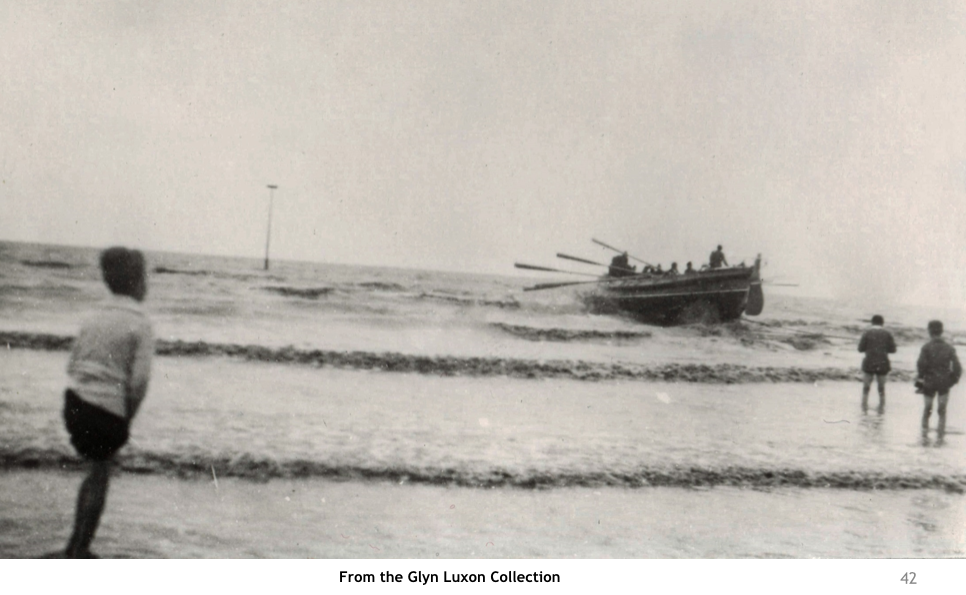 Hopwood on the tide.

Article from Burnham Gazette in 1914: 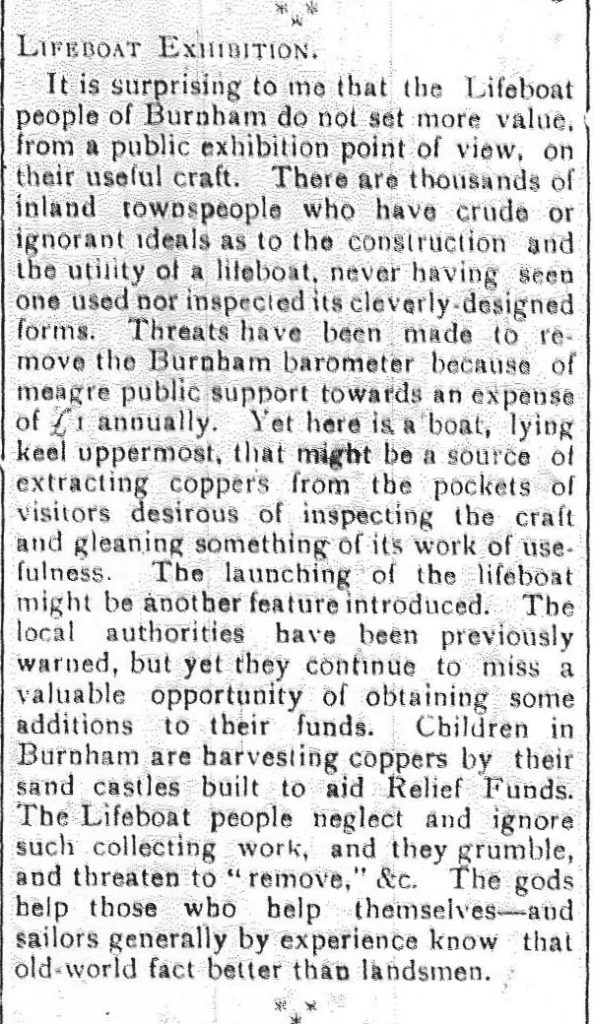 The Royal National Lifeboat Institute has kindly provided us with scans of pension records for the Burnham Station showing the paid crew members during the late 19th and early 20th centuries. 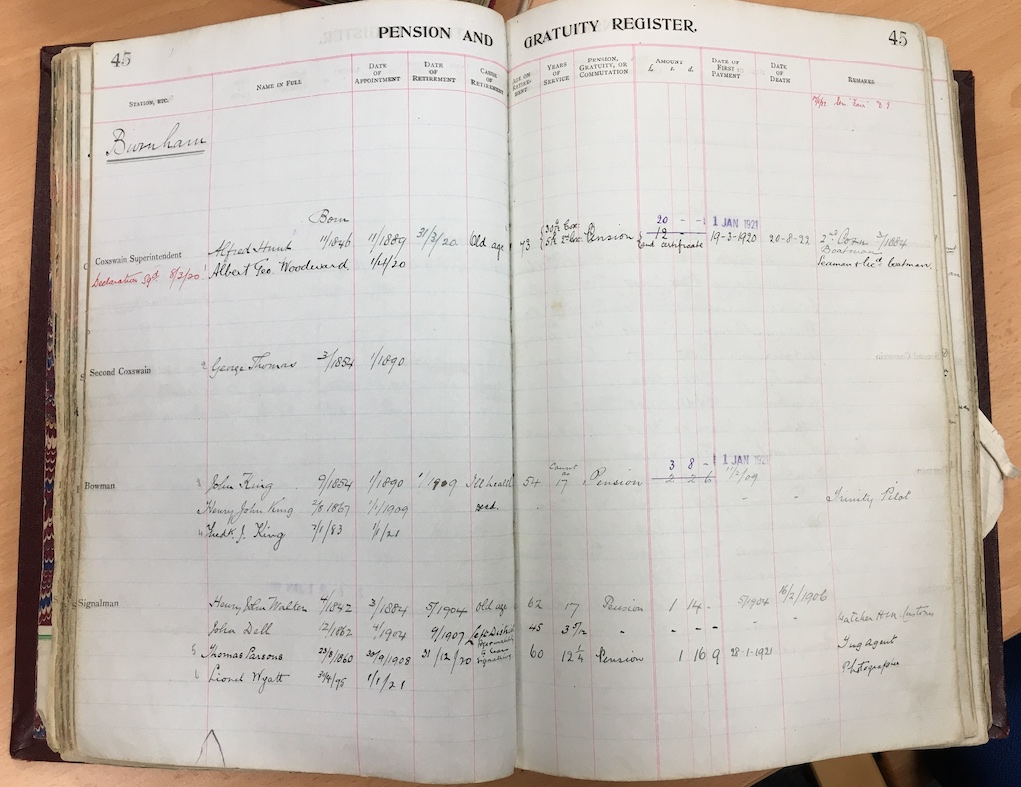 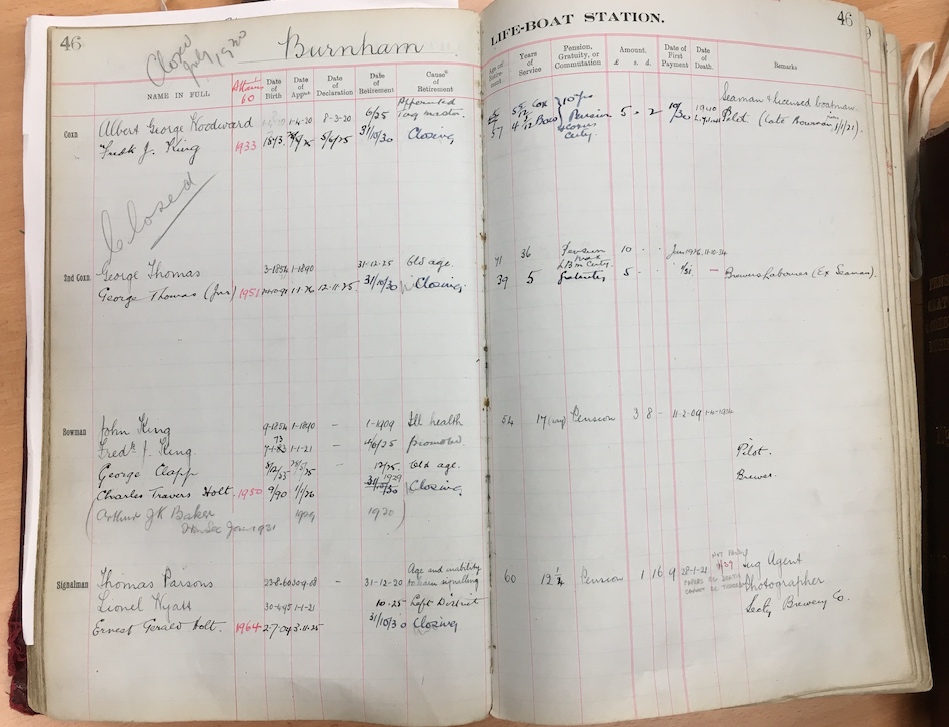 Memorials to two of Burnham’s lifeboatmen in the Westfield Rd Cemetery. 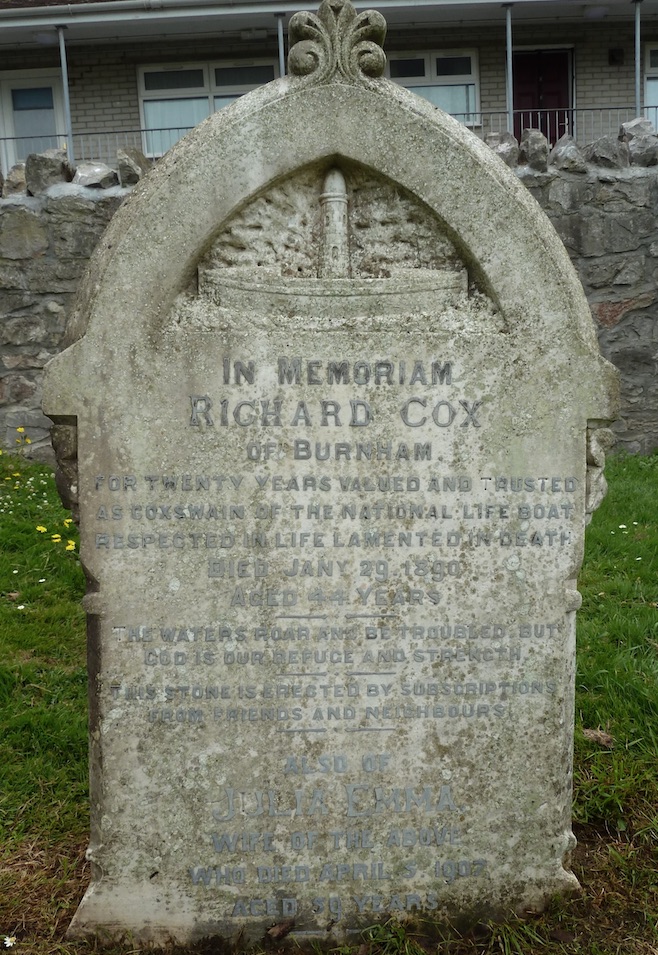 The inscription above reads: In Memoriam, Richard Cox of Burnham. For 20 years valued and trusted as coxwain of the National Lifeboat. Respected in life lamented in death. Died January 29th 1890 aged 44 years. The waters roar and be troubled but God is our refuge and strength. This stone is erected by subscriptions from friends and neighbours. Also of Julia Emma, wife of the above, who died April 5th 1907 aged 59 years.

6 thoughts on “Lifeboats and Lifeboatmen”