It is thought that this building ceased to be a vicarage around the time of World War I. Kelly’s Commercial Guides from 1929 to 1939 identify it as Frederick Dare’s Refreshment Rooms and the 1937 Town Guide as Dare’s Tea Rooms and Guest House . The Town guide of 1940 lists it as The Old Vicarage Guest House. It appears that by the 1950’s it may have been in private ownership. 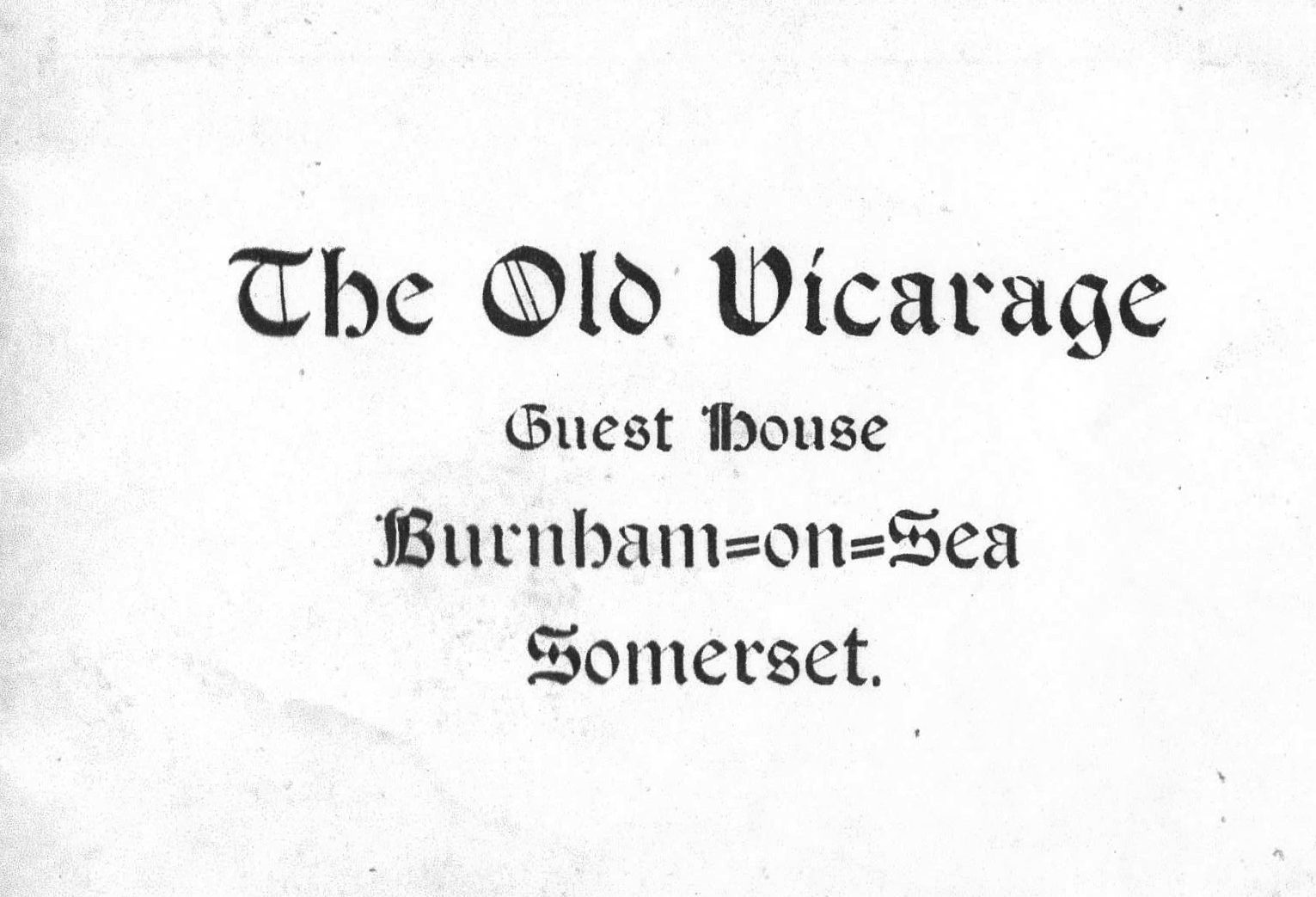 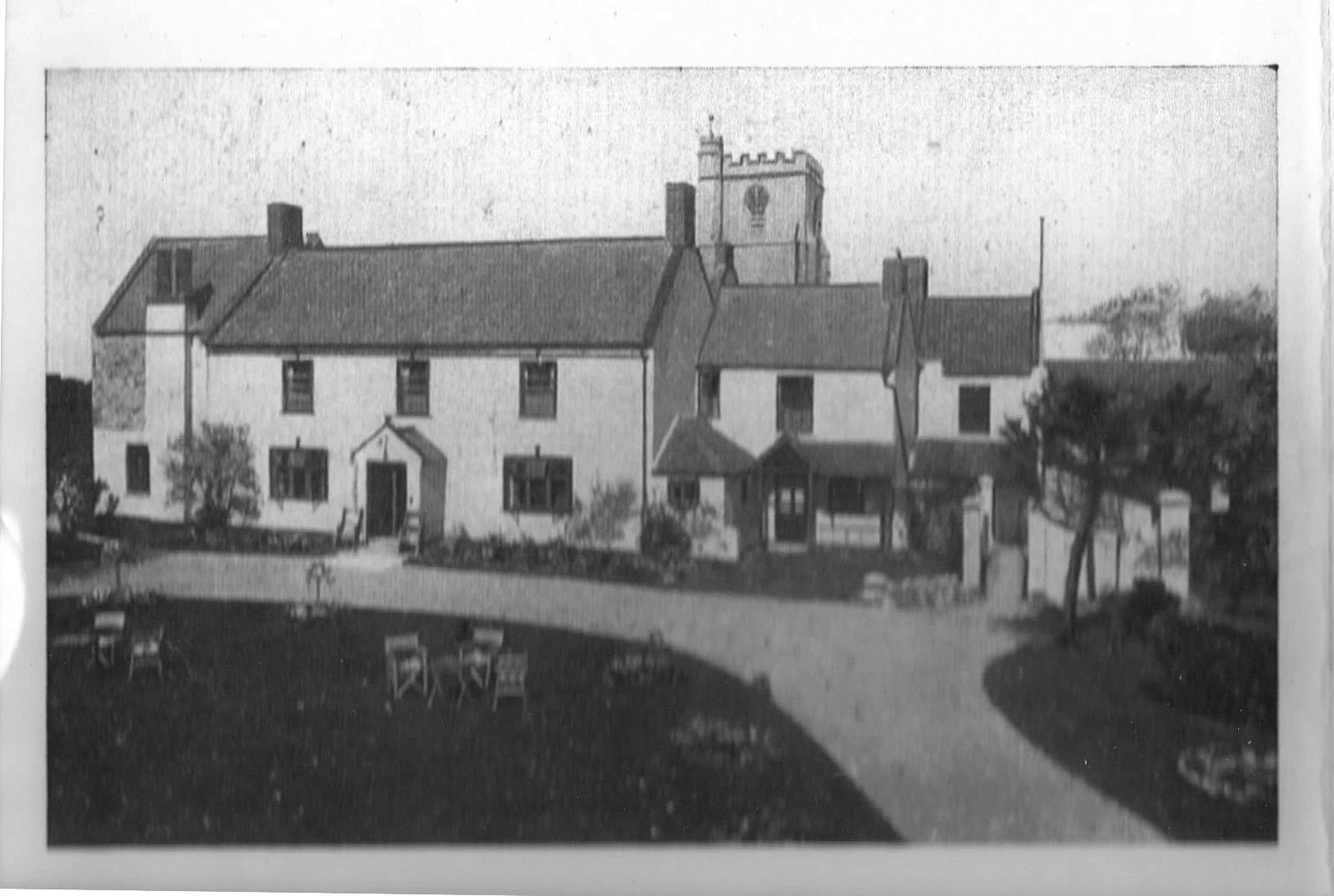 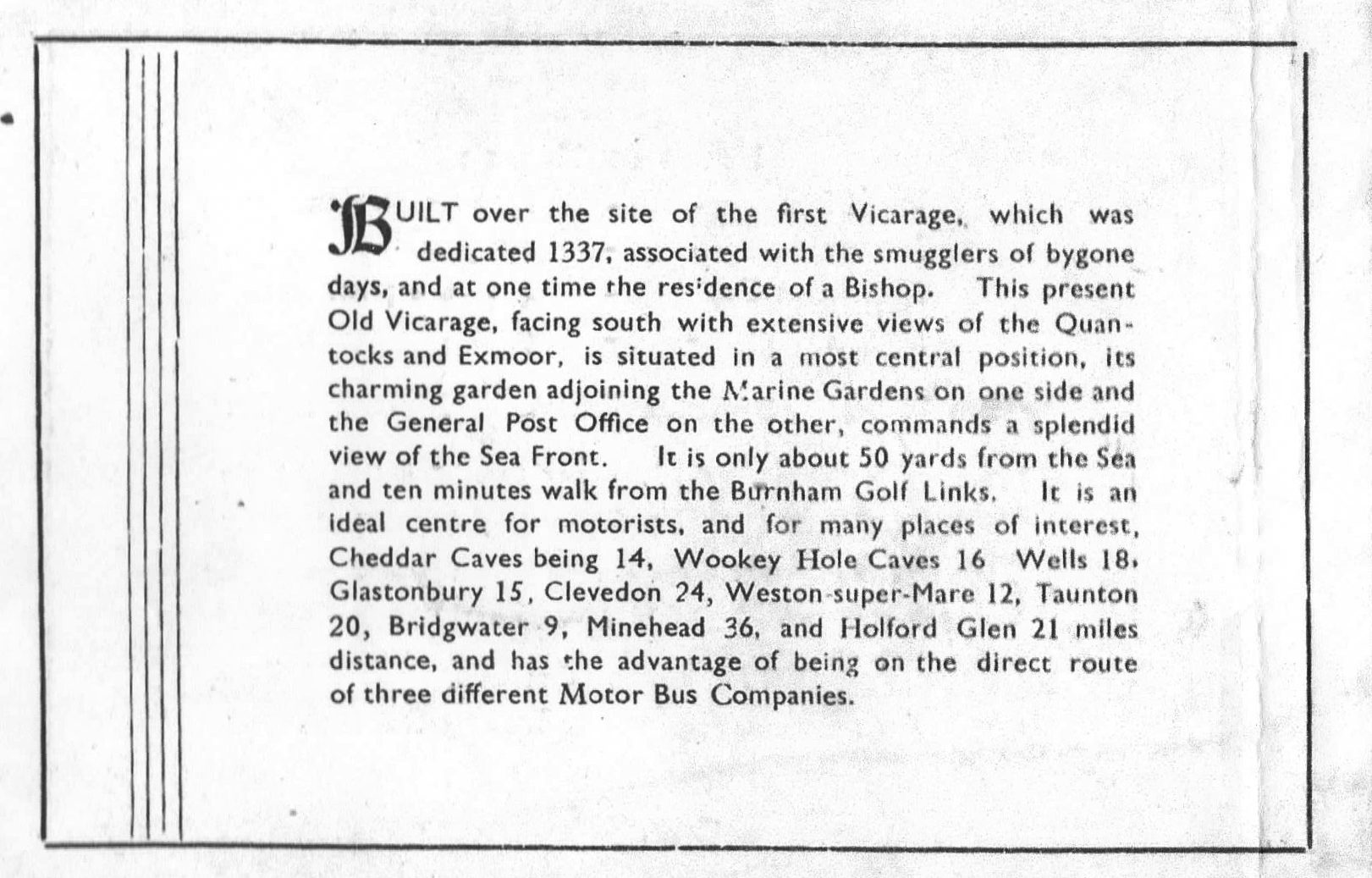 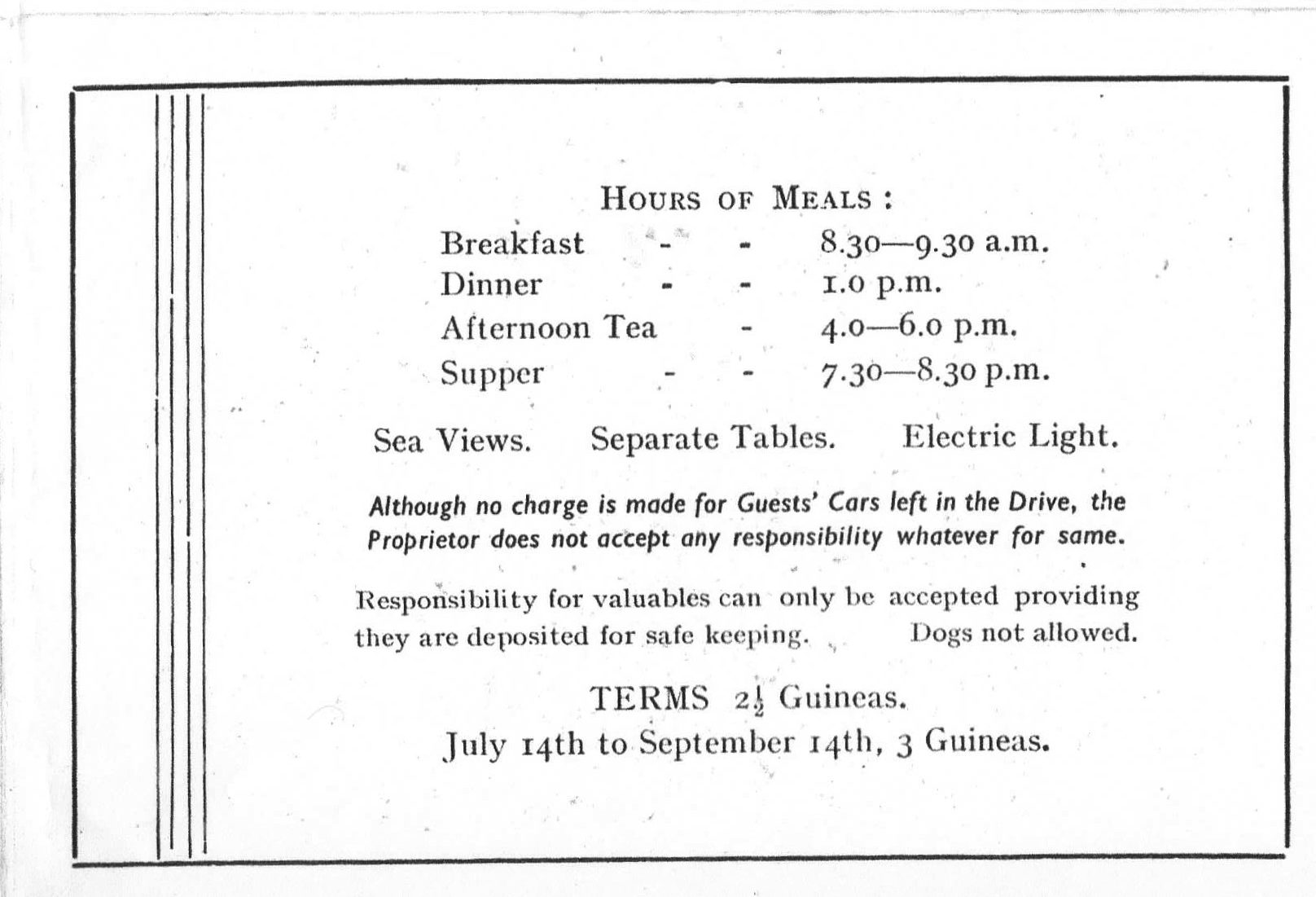