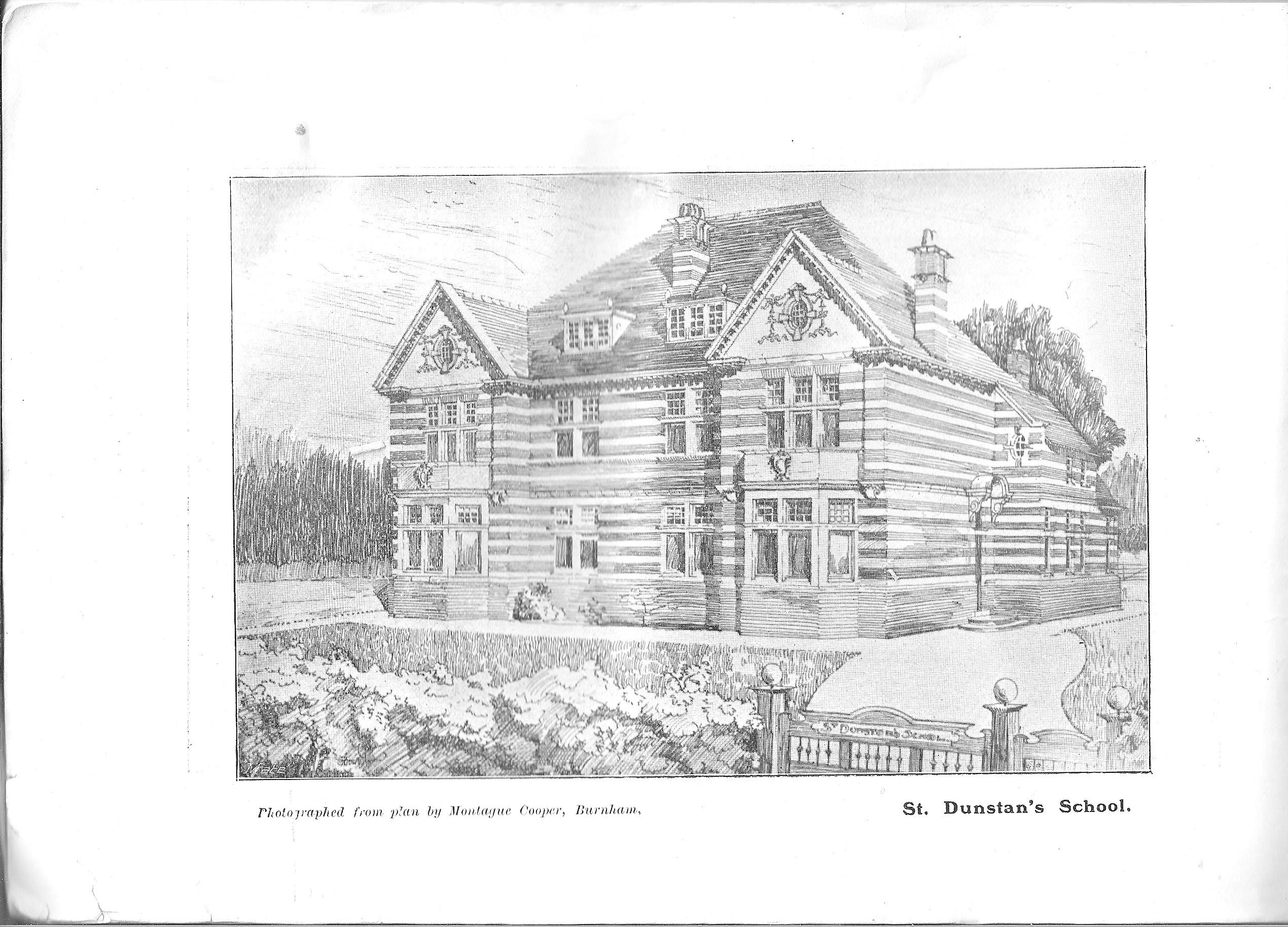 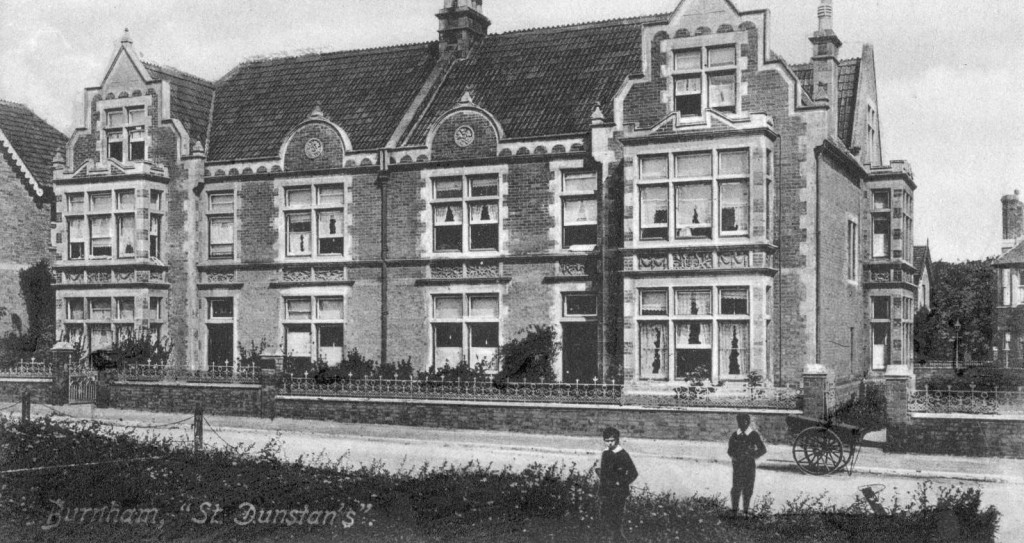 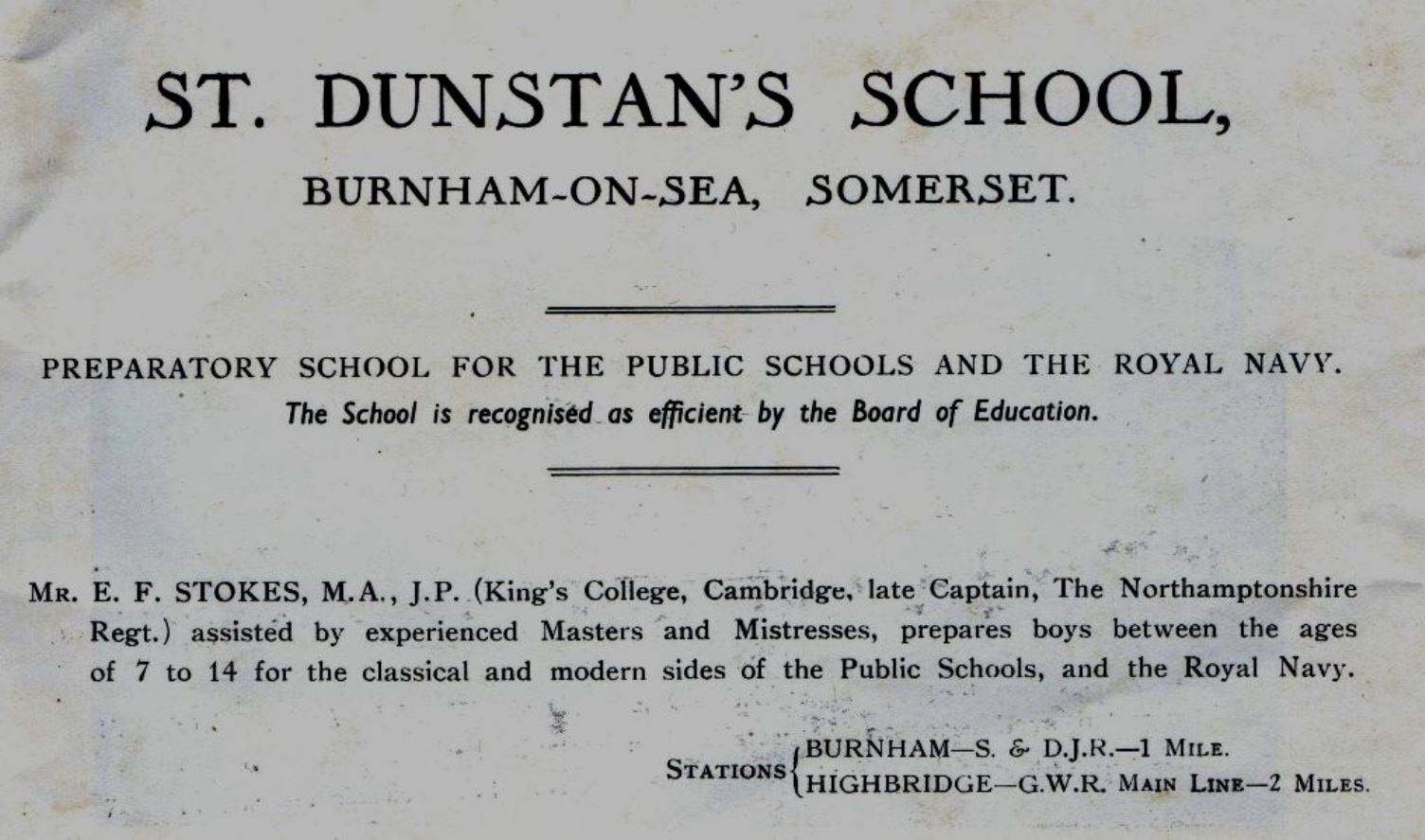 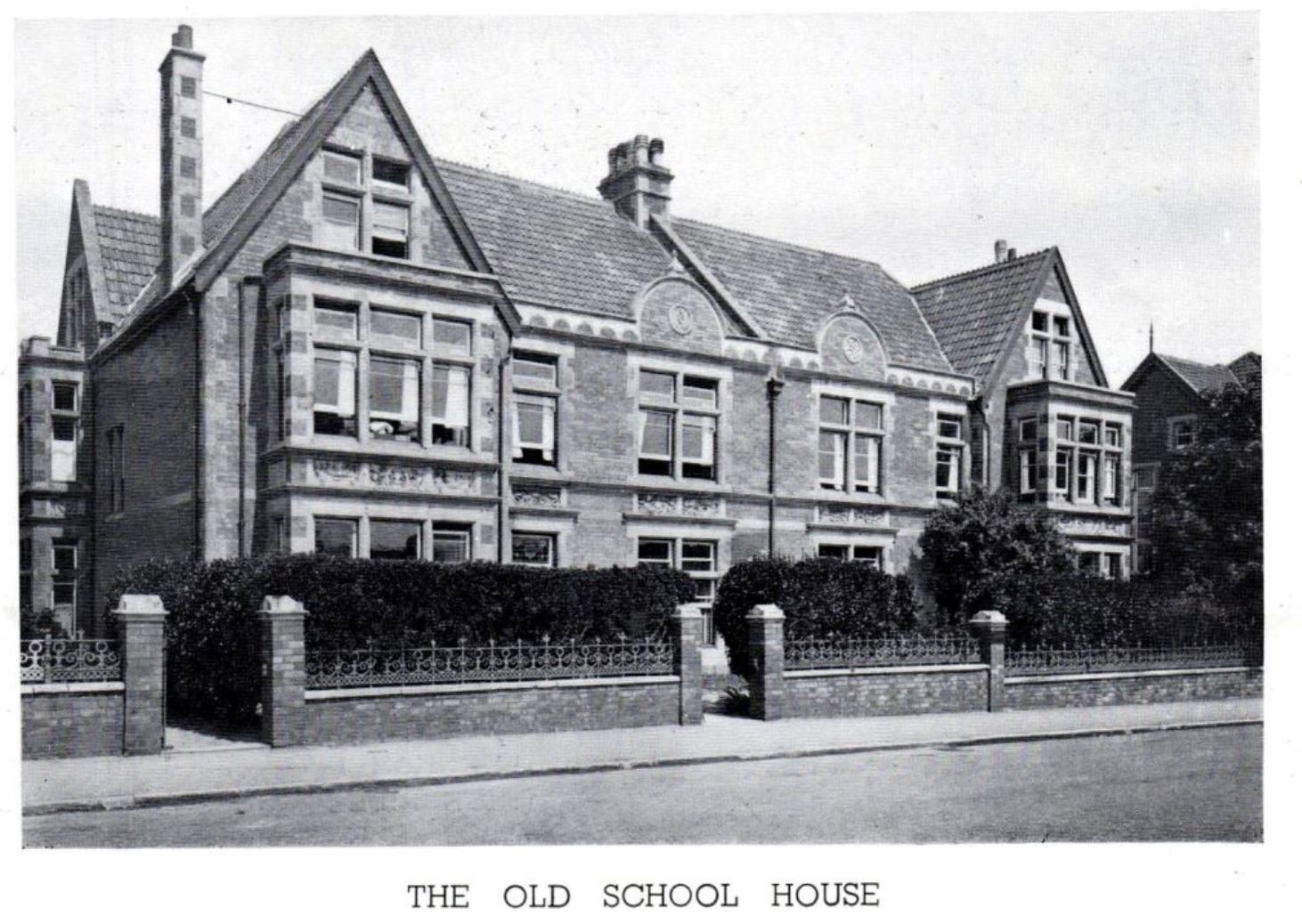 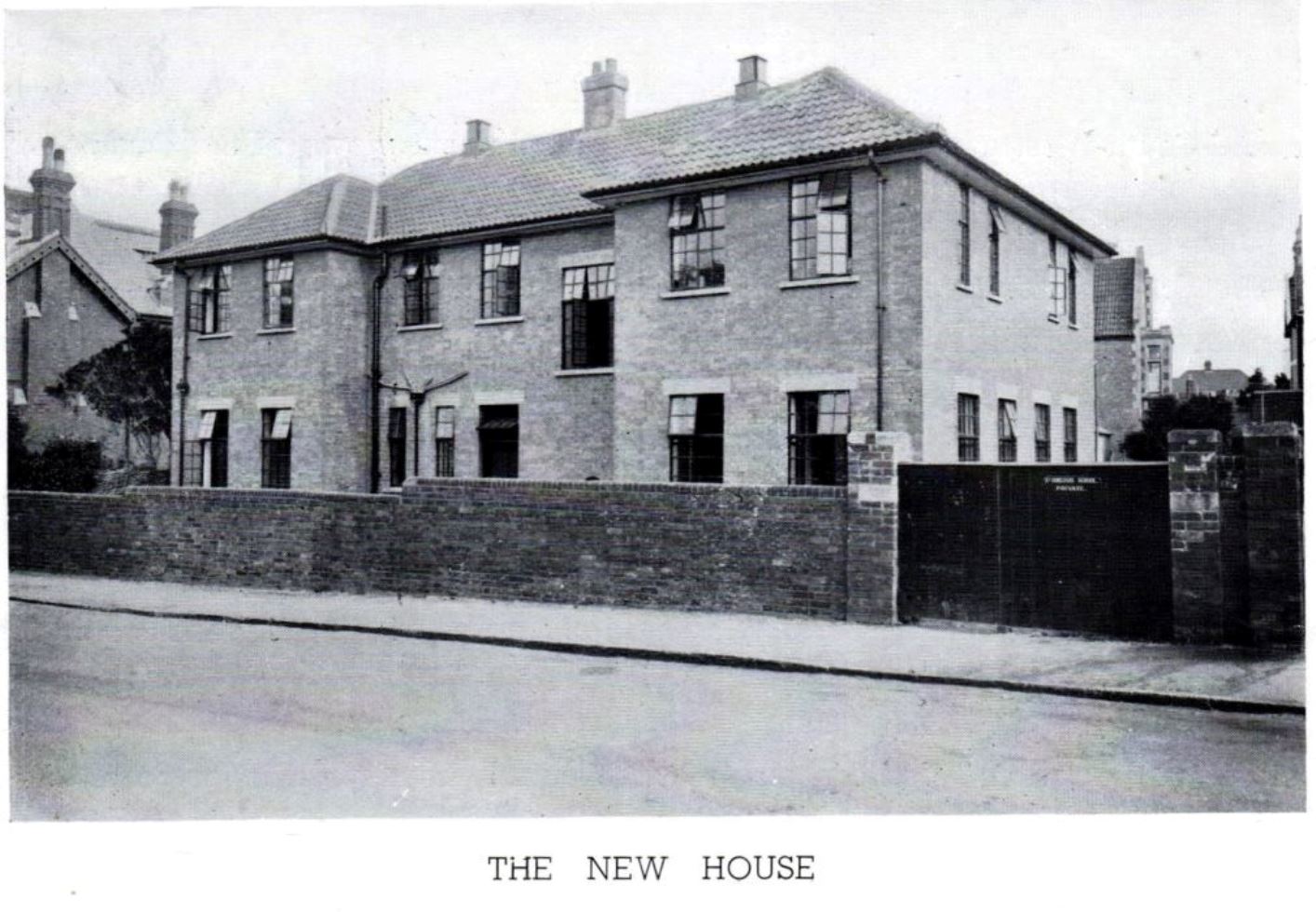 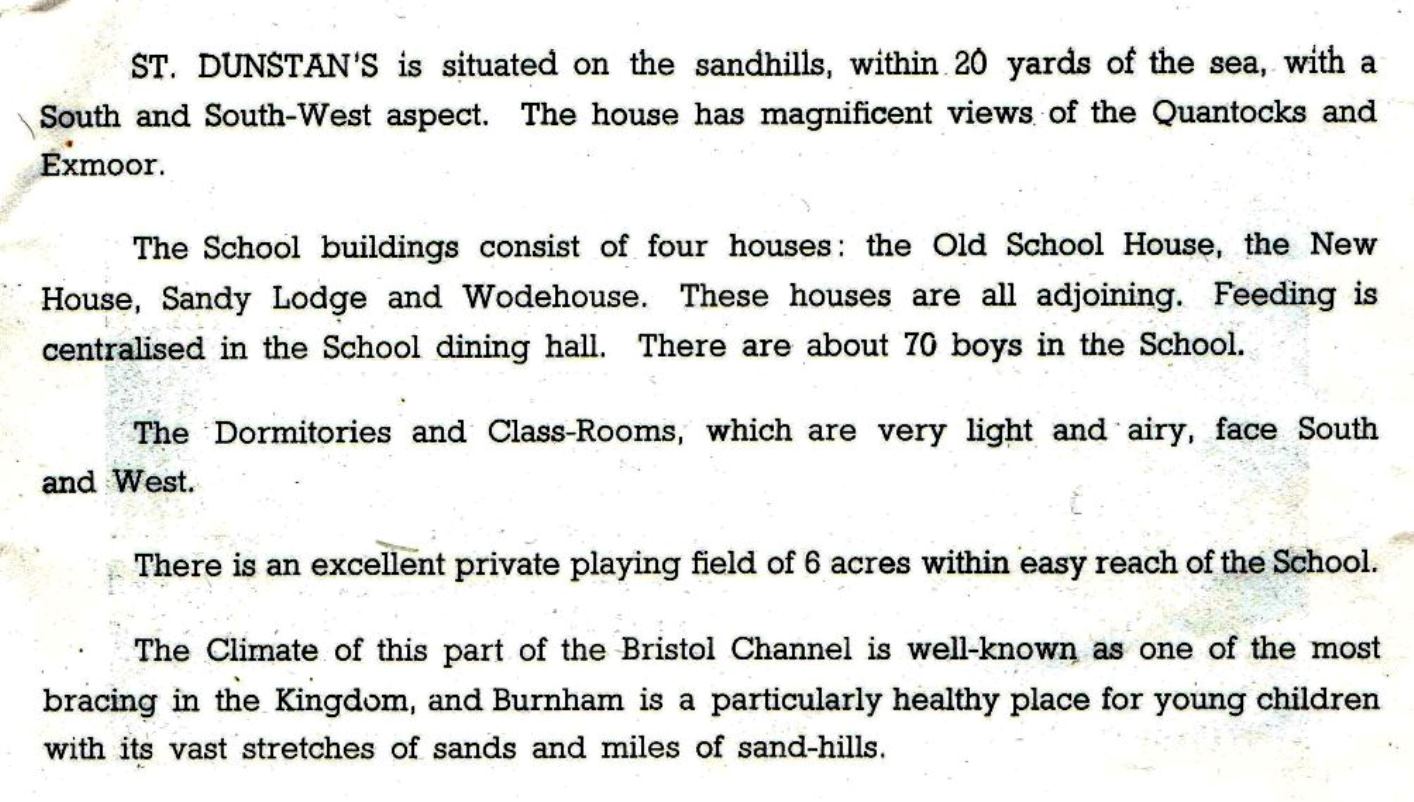 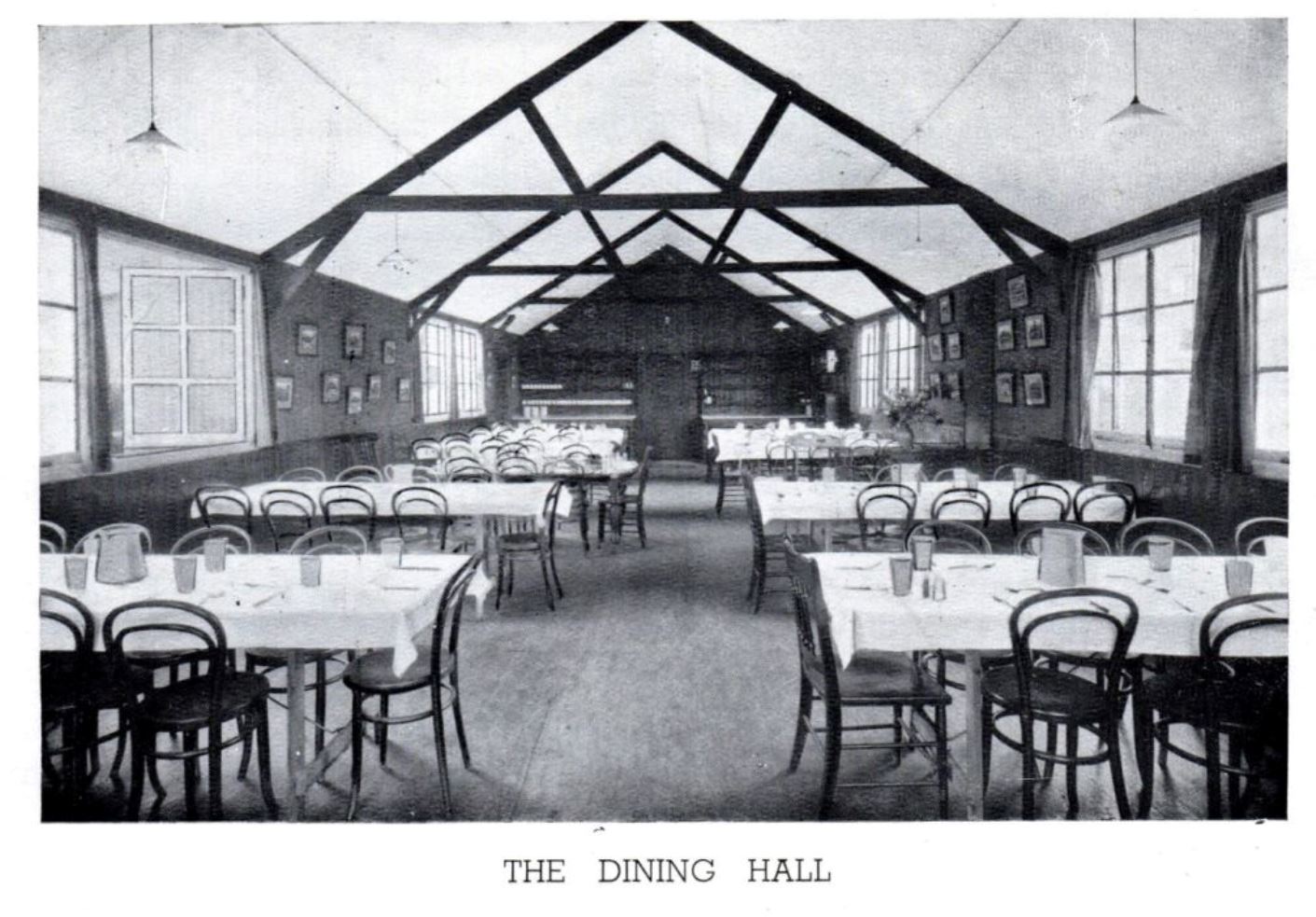 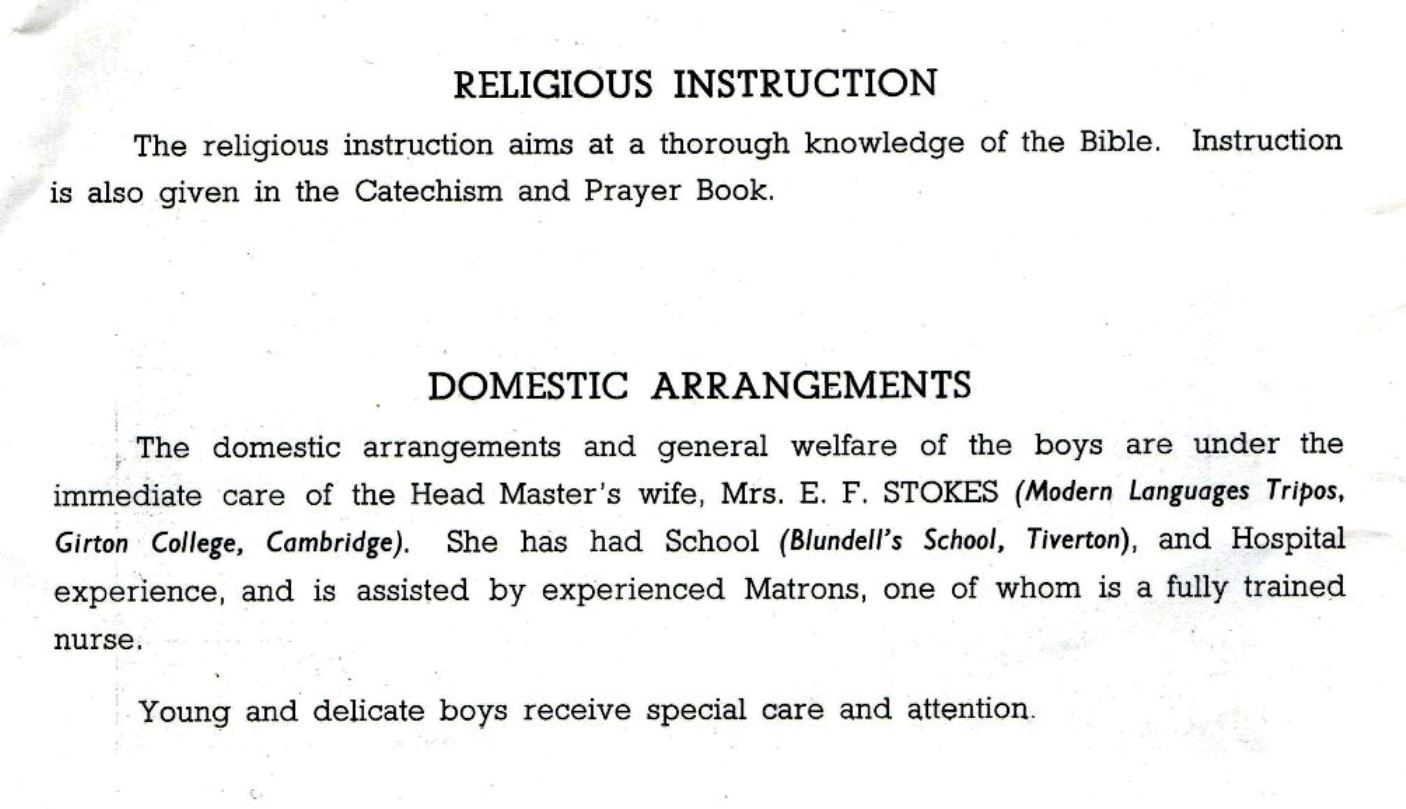 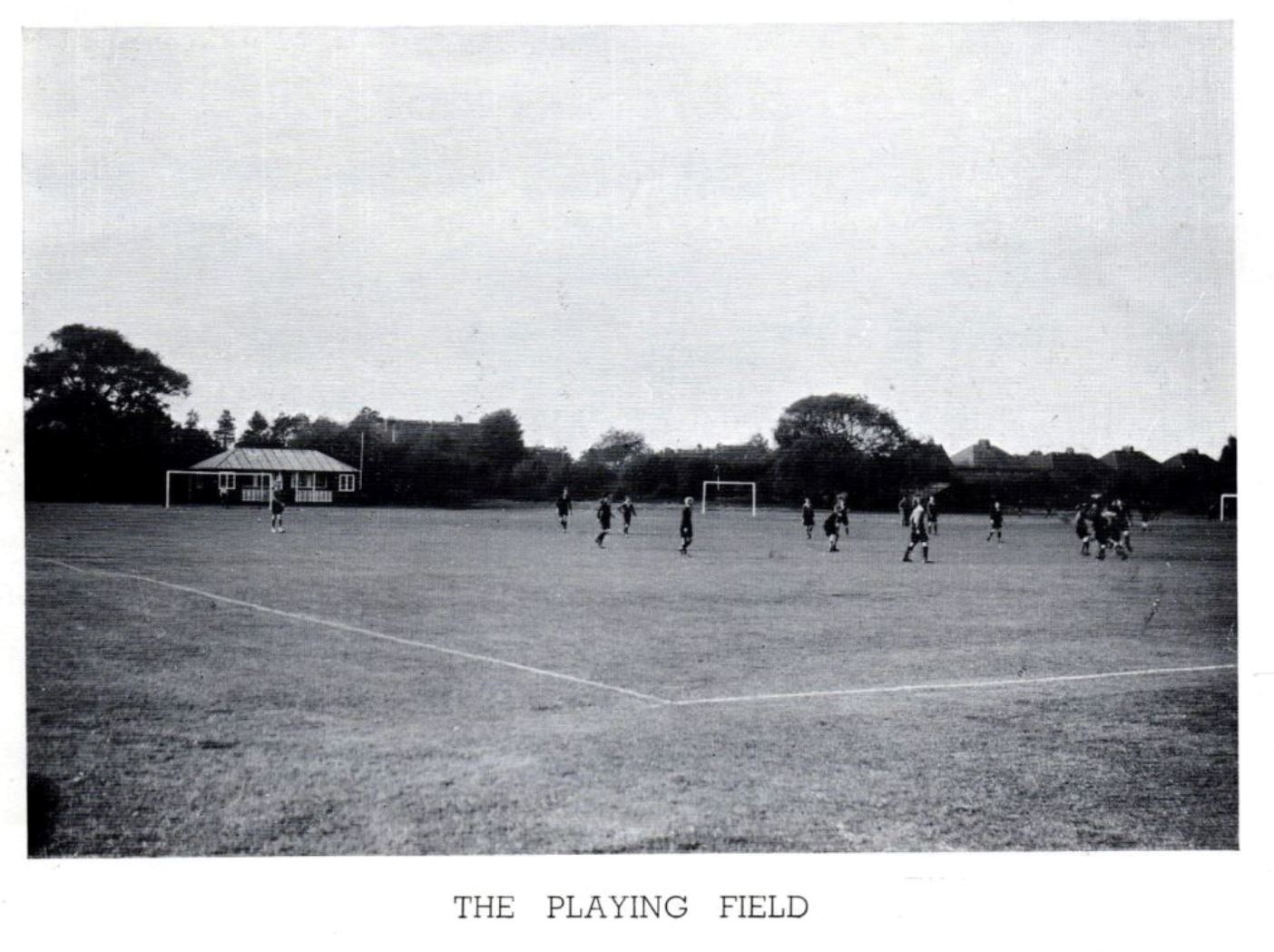 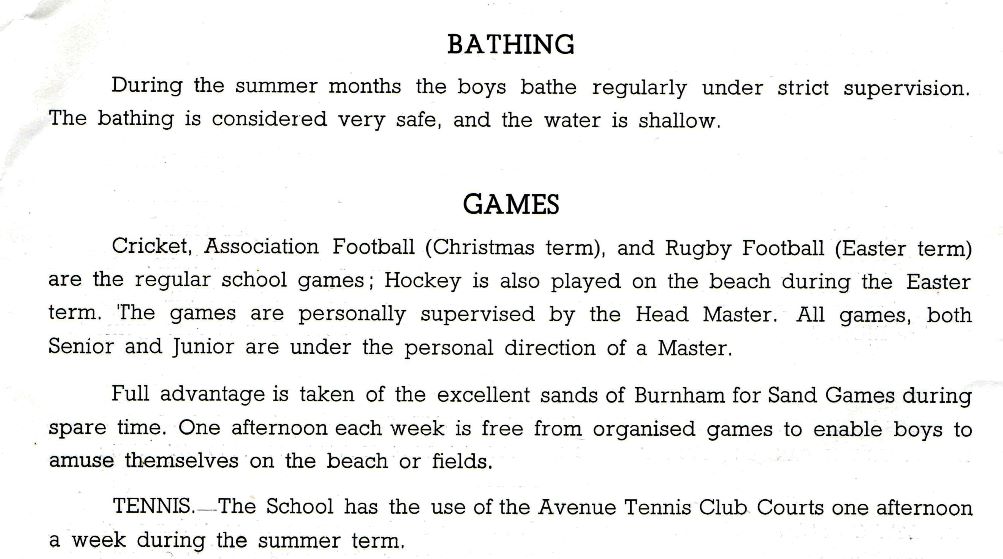 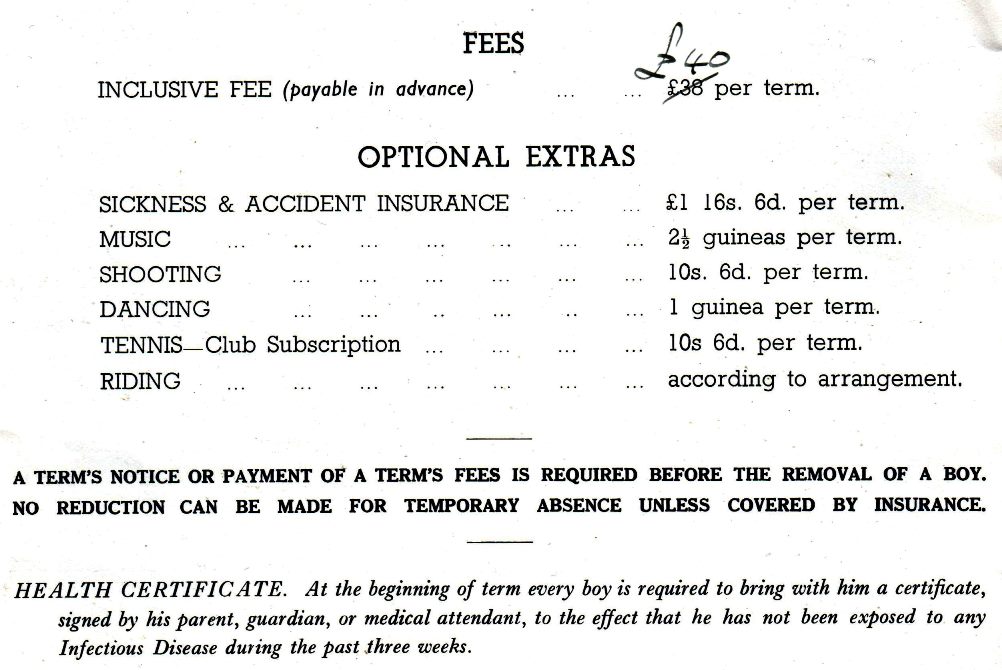 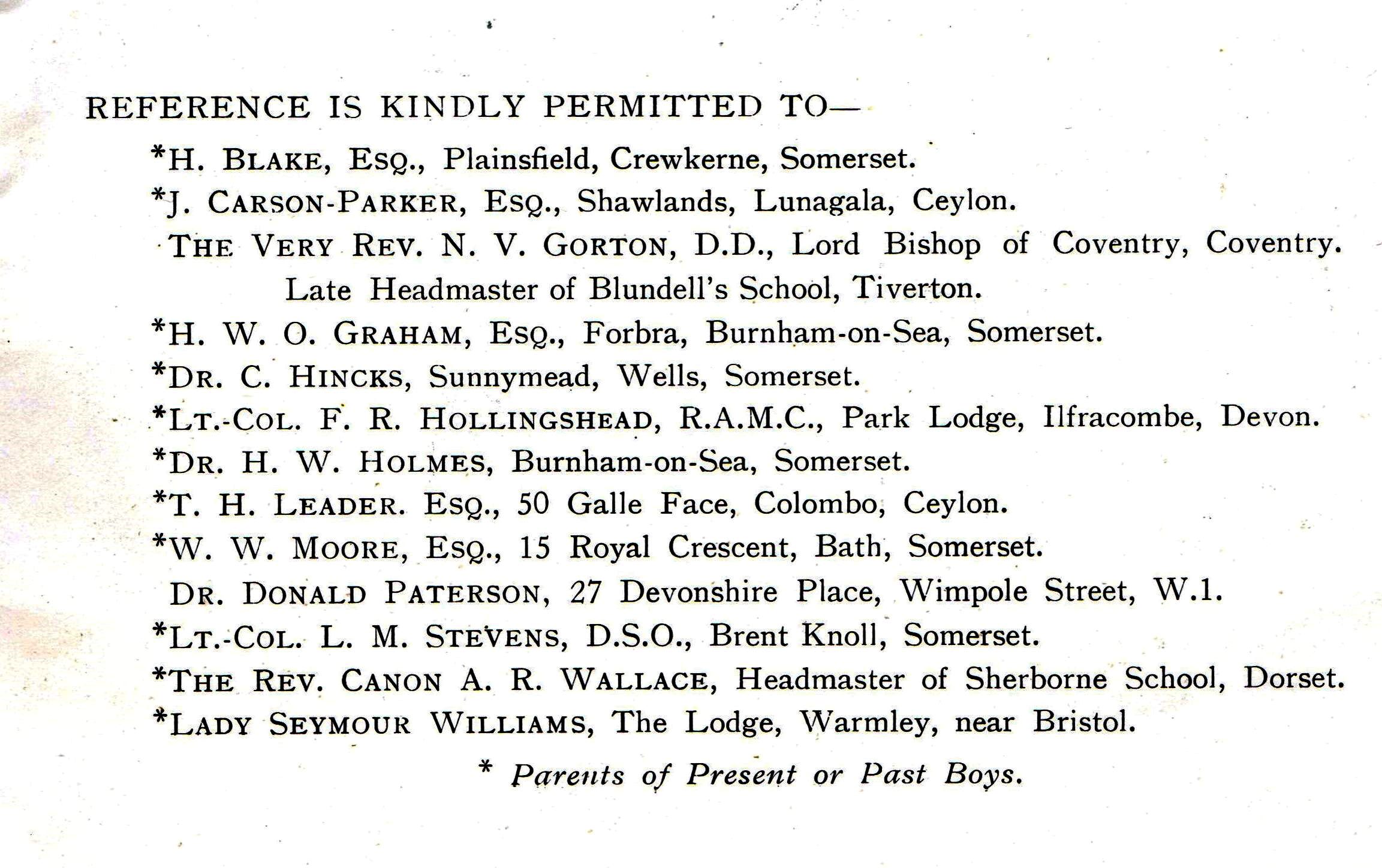 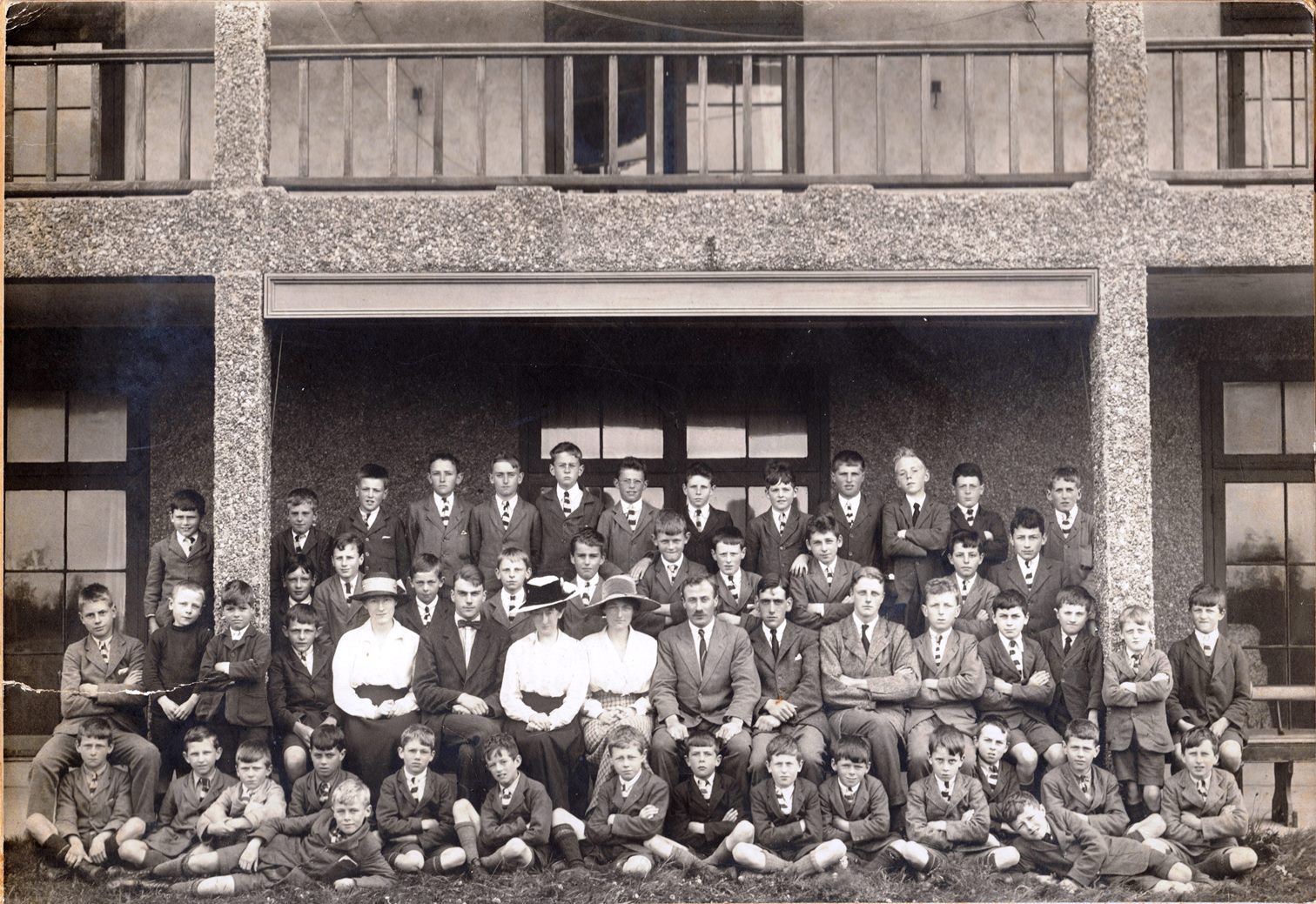 [Charles Blanning has commented that this picture may be earlier than 1921. He says: “Sixth from right, sitting on the ground is Jack Harden, my father’s best friend, who looks about 9 or 10, making it 1918 or 1919. The puzzle for me is the absence of my father. He and Jack were inseparable.”] 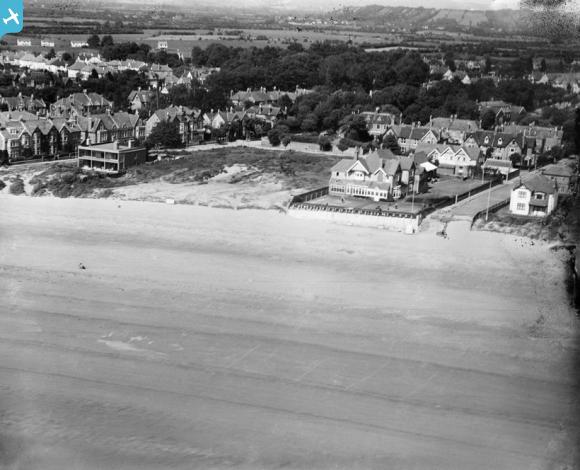 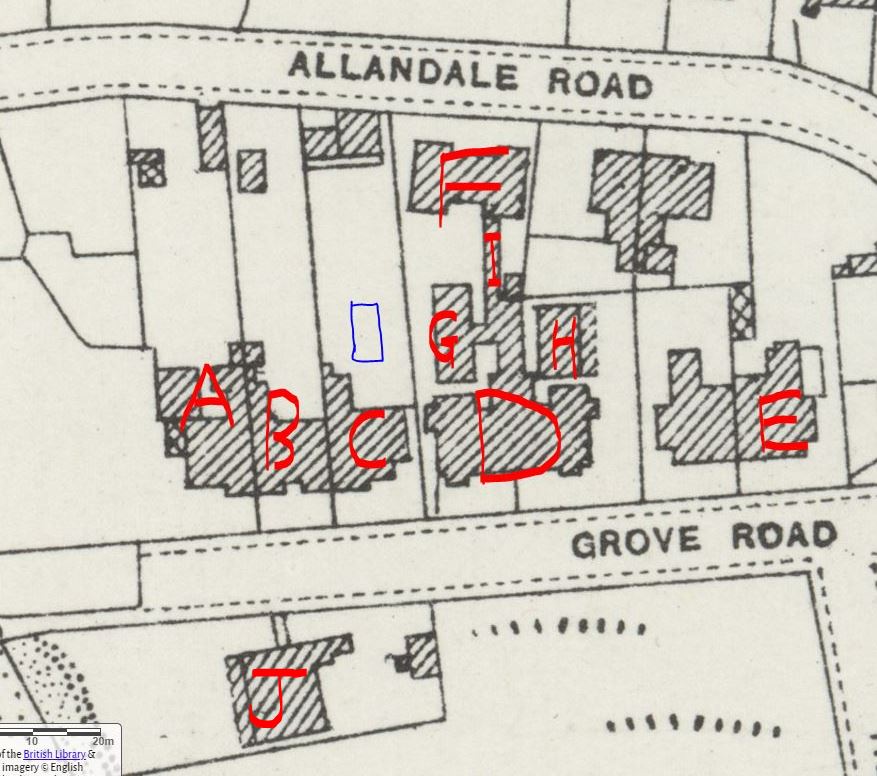