The date of origin of the Burnham Cricket club seems to be a little unclear, it has been stated both as 1861 ( which appears to be supported by contemporary newspaper reports) and 1857, in articles from the same source (H.G. Wheeler), the latter statement leading to a centenary celebration in 1957.

It seems that there was a tradition locally that cricket clubs were formed for one season only, which may account for reports of the team being re-formed e.g. in  1871 (see Cuthbert Ritson).

In the early days transport to local away games was by horse-drawn vehicles and the team took blue ribbons with them in readiness for decorating the horses on the return journey should they be victorious. By 1906 Mr Pruen’s car ‘Fiery Liz’ was being co-opted to convey the team, with a wagonette in tow. By the 1902’s char-a-bancs were being used.

Team members were not necessarily strictly local, seasonal visitors to the resort were invited to play via notices in local papers, and during World War II locally lodged servicemen and evacuees joined in.

Grounds were not permanent, often being farm fields after mowing or cropping by sheep (not necessarily very effectively) and a number of different venues were used over the years. In 1906 the club built its first pavilion on Coronation Field (cost £8-£10). 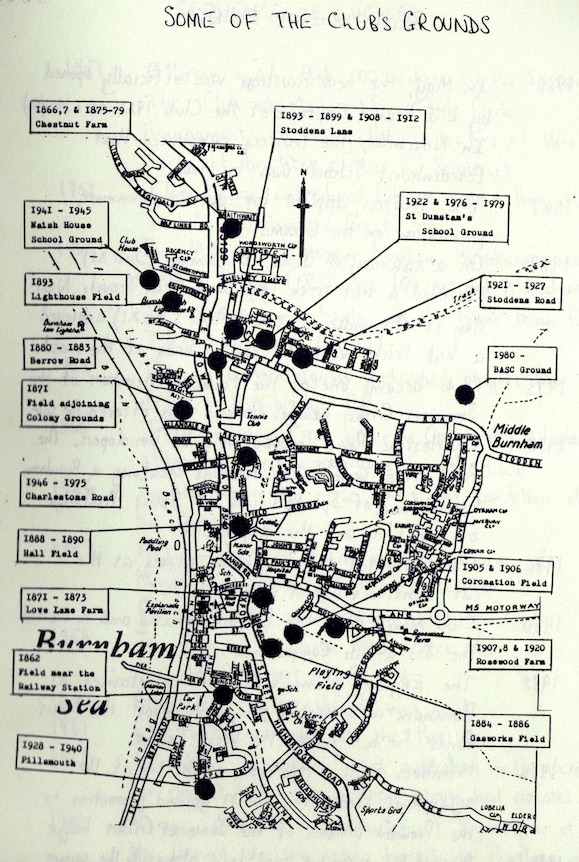 Photo below, thought to be of a Burnham team but unnamed & undated. 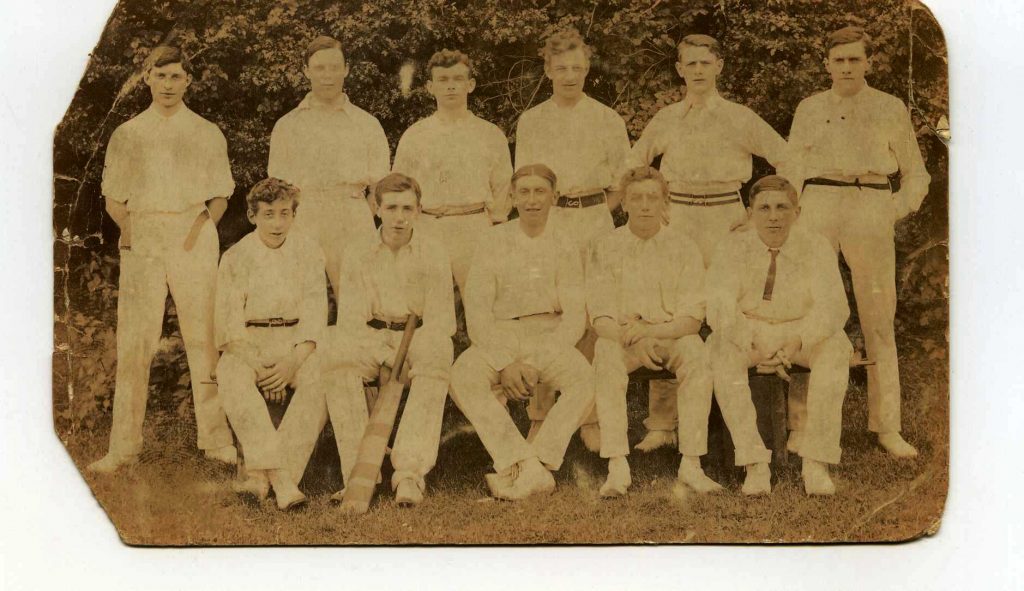 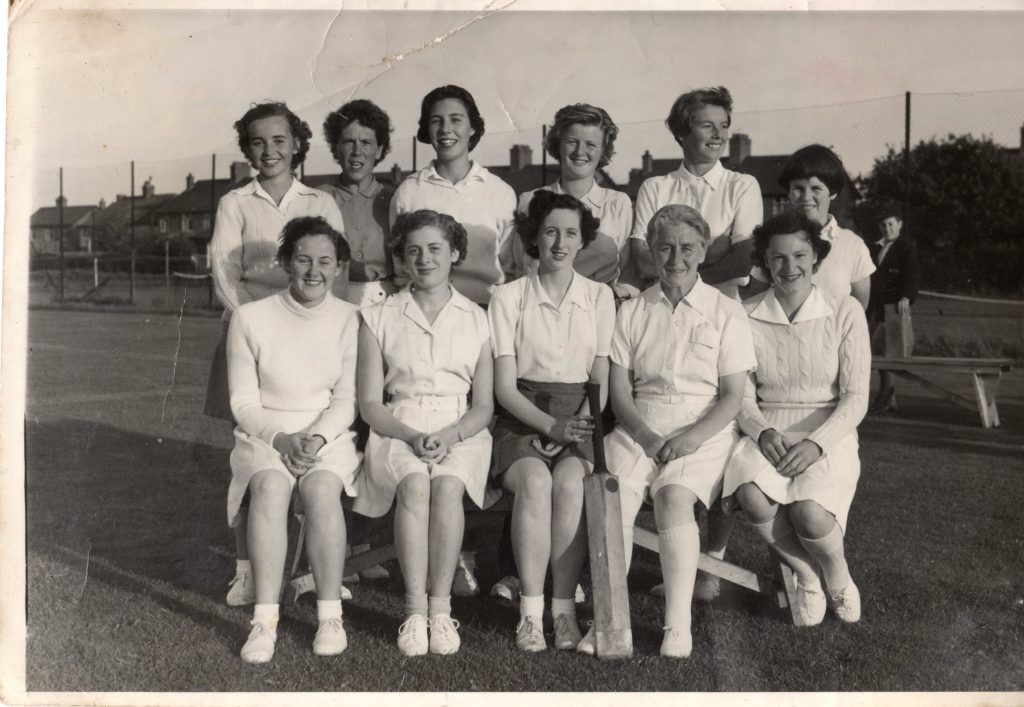 A COUPLE OF WELL KNOWN MEMBERS:

Heneage Gibbon Wheeler (1870-1965) was son and grandson of vicars of Berrow. He played for Steart School  and joined the Burnham club as a schoolboy in 1883.  He played for the club into the 1890’s. In 1888 he was also captain of Burnham Association Football Club and also played rugby for Highbridge. He played one first class match for Somerset in 1904. He went on to captain the Bombay IX in 1909 and was described by the Gazette as one of the very best sportsmen Burnham has ever produced, not only a cricketer and footballer but also a golfer of excellence. His last appearance for the Burnham club was in 1927. He continued to write articles for the Gazette about his memories of Burnham into the 1960’s.

Ben Travers (1886-1980) was the  author of many famous comedy plays, (one well known one being ‘Rookery Nook’)  for the Aldwych Theatre, London. He did experimental work on air launced torpedos as a pilot during World War I and worked in Air Ministry Intelligence in World War II. Although not born locally he spent time living in Burnham and played for the club between 1922 and 1932, being captain in 1925 & 1926. He became President of the club in 1929 and retained this position until 1952. He is commemorated by’Ben Travers Way’ in east Burnham.

One thought on “Cricket”