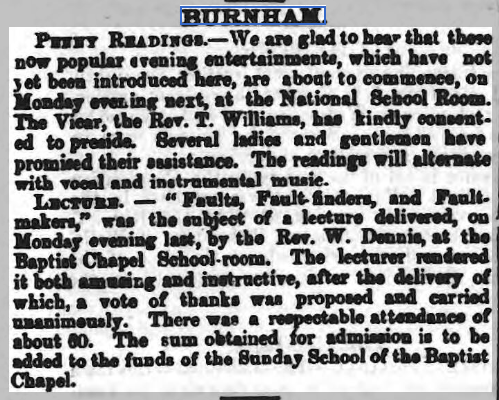 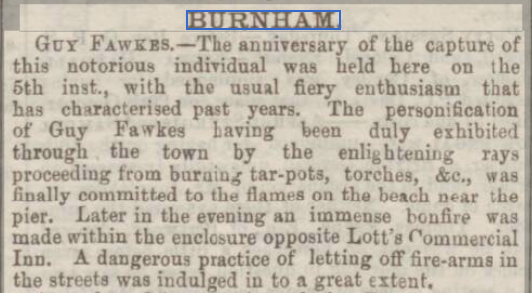 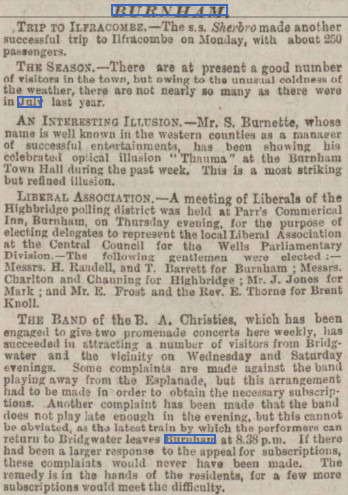 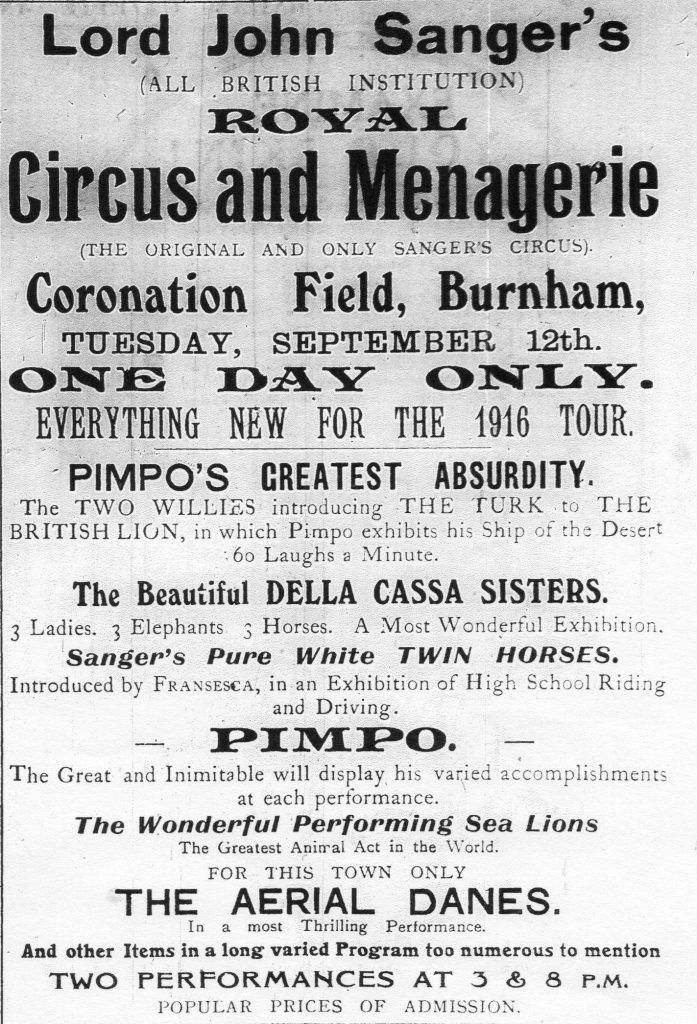 During the 1920s the Burnham Advertising and Attractions Association, a voluntary organisation wit a paid manager, was responsible for bringing many concert parties to the town and also the madame Smith Thomas Orchestra. 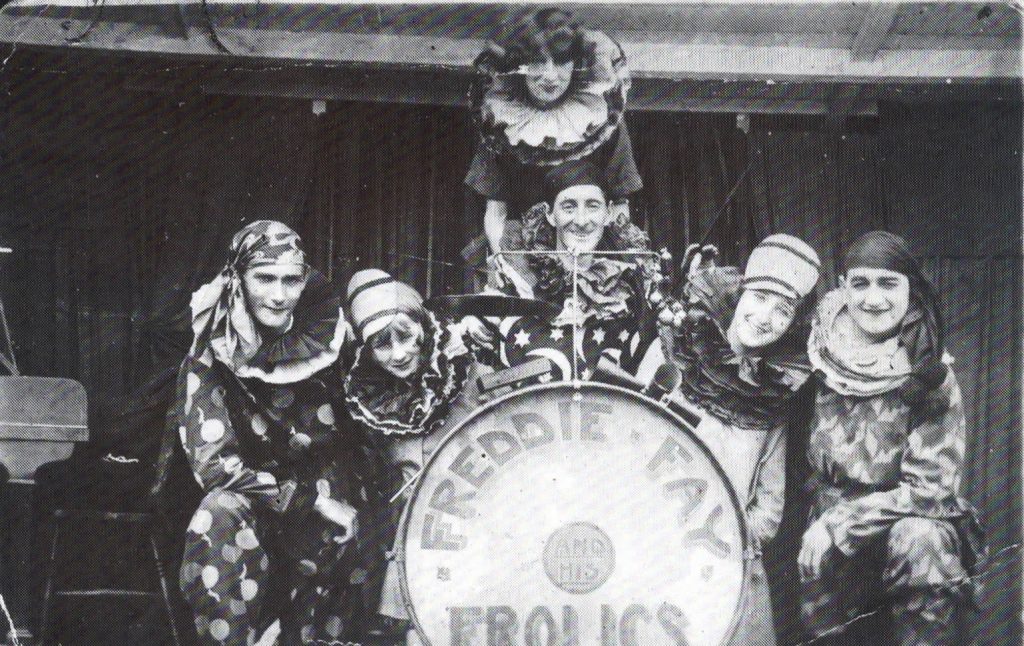 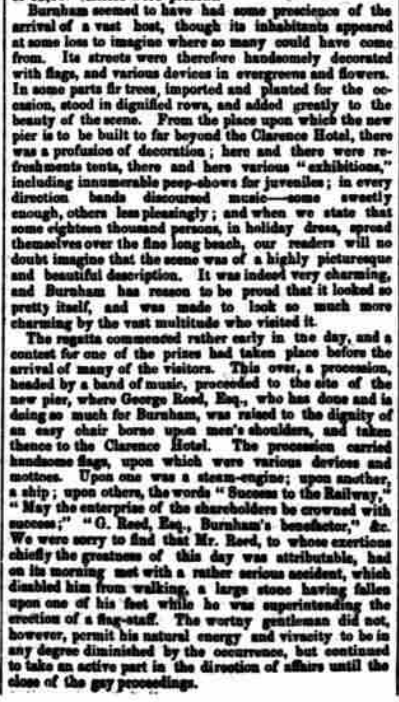 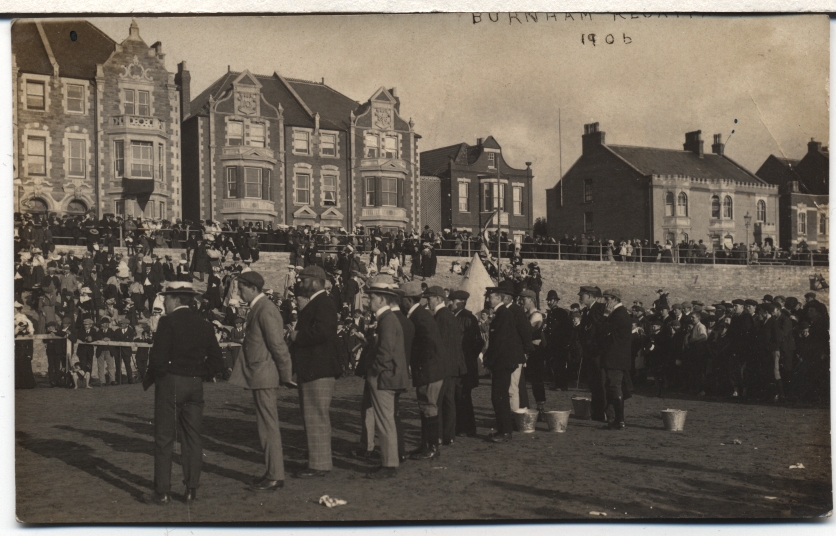 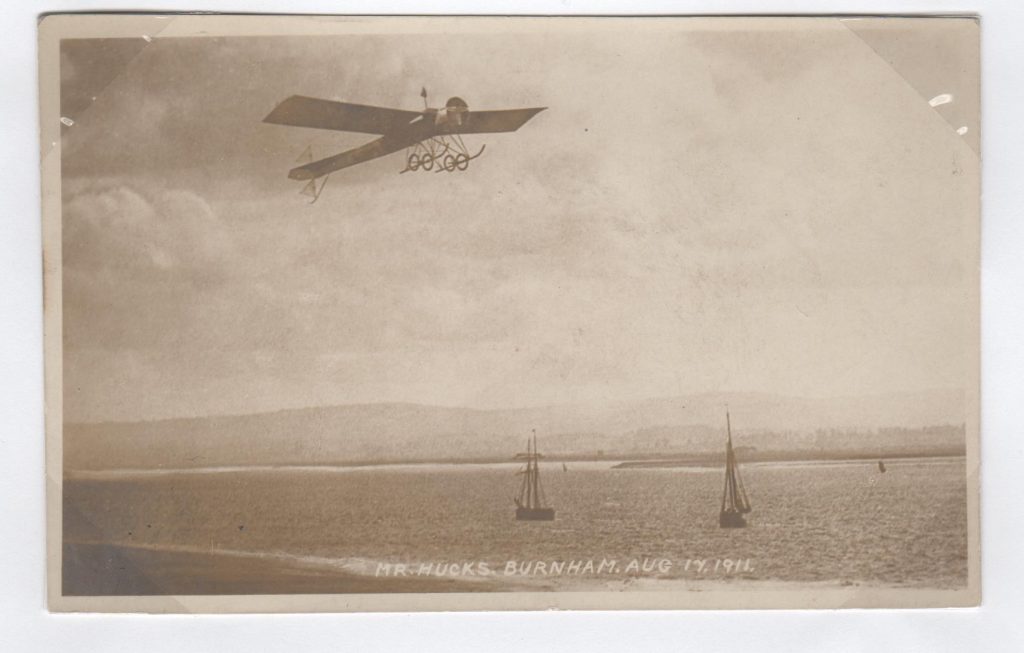 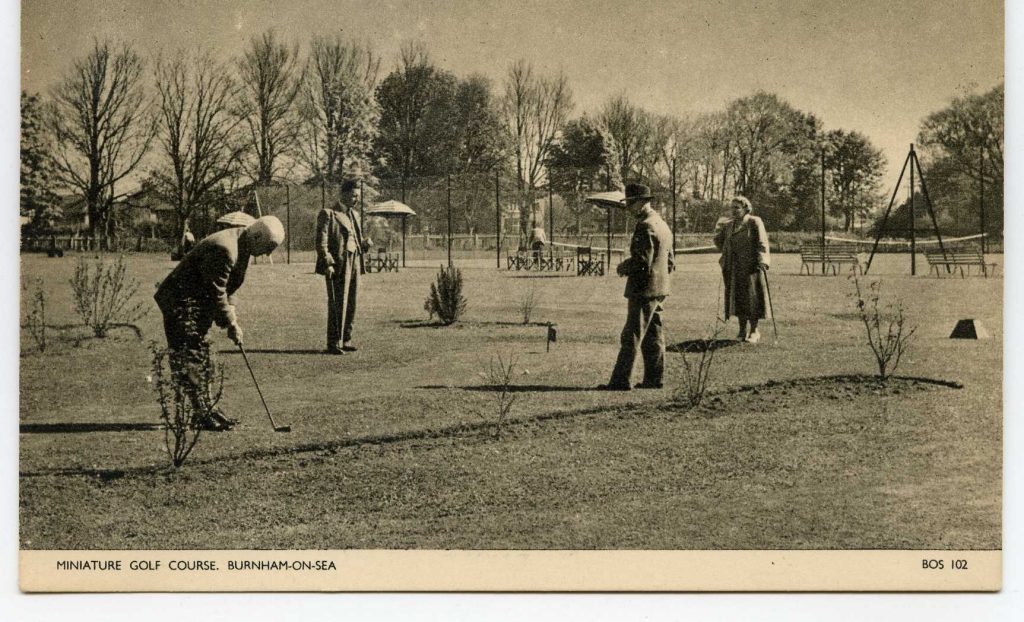 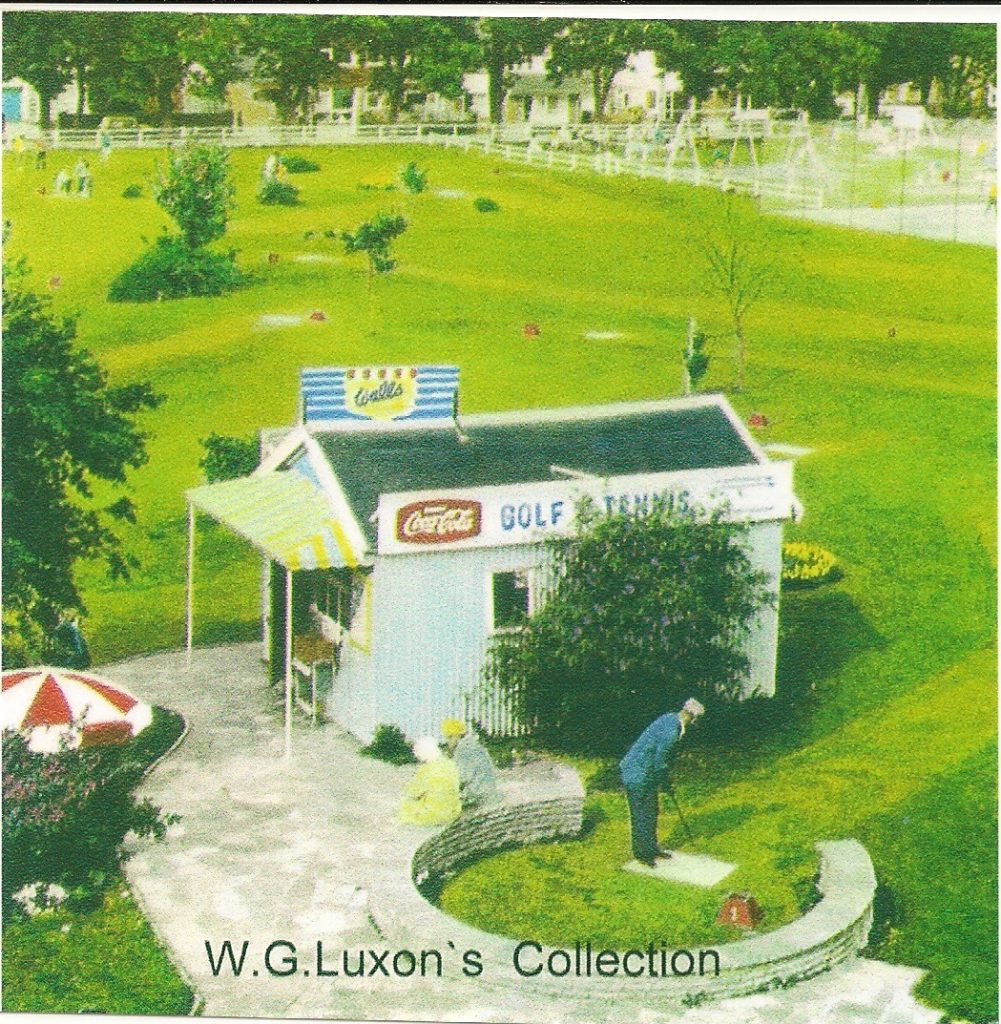 TYPICAL ENTERTAINMENT IN THE 1960’s 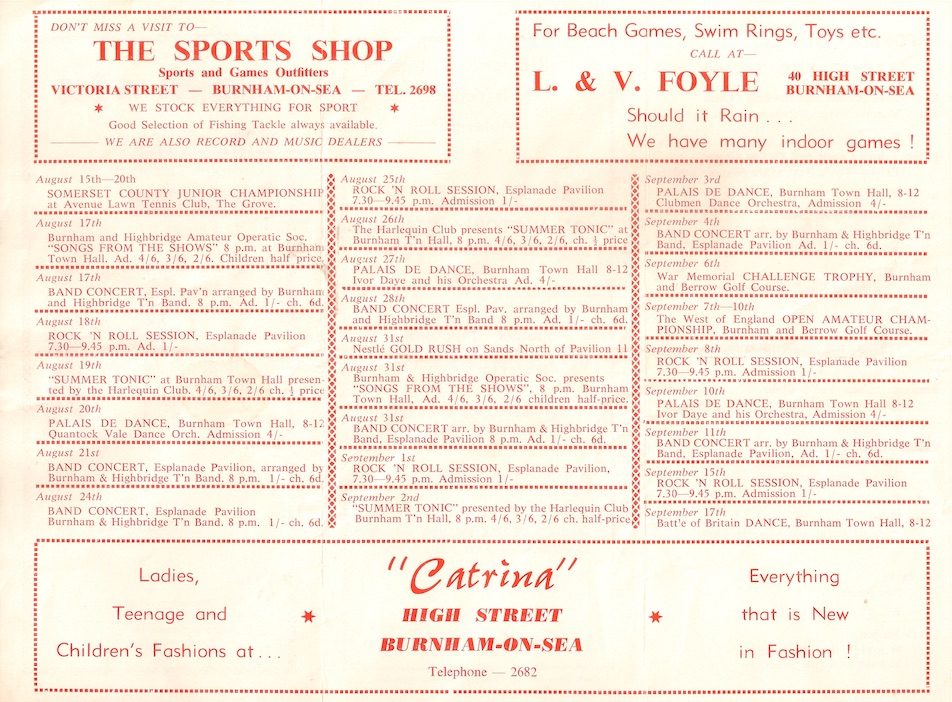 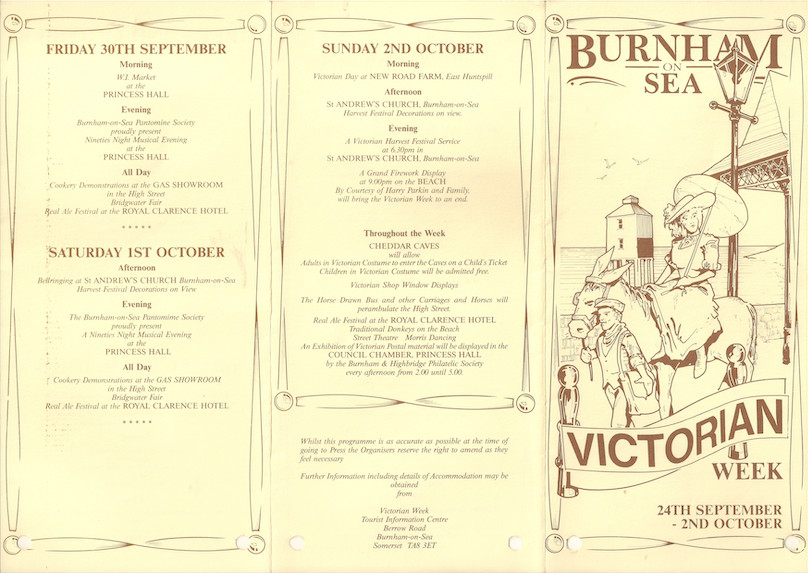 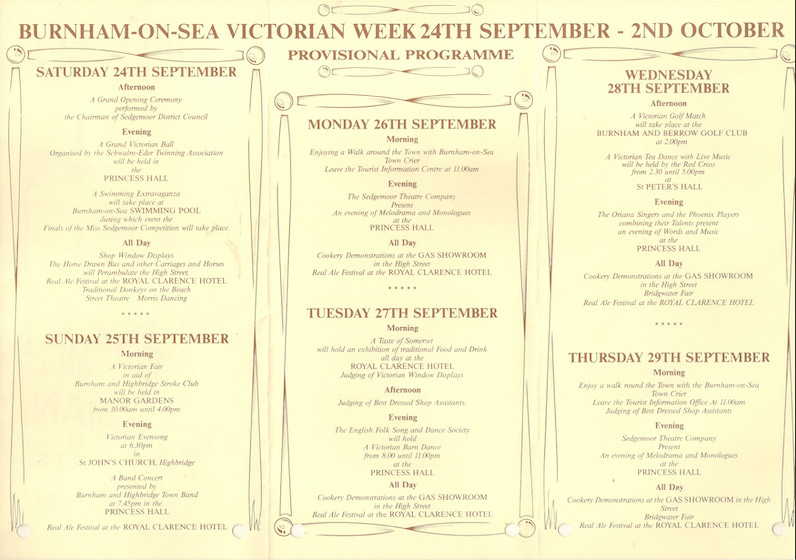 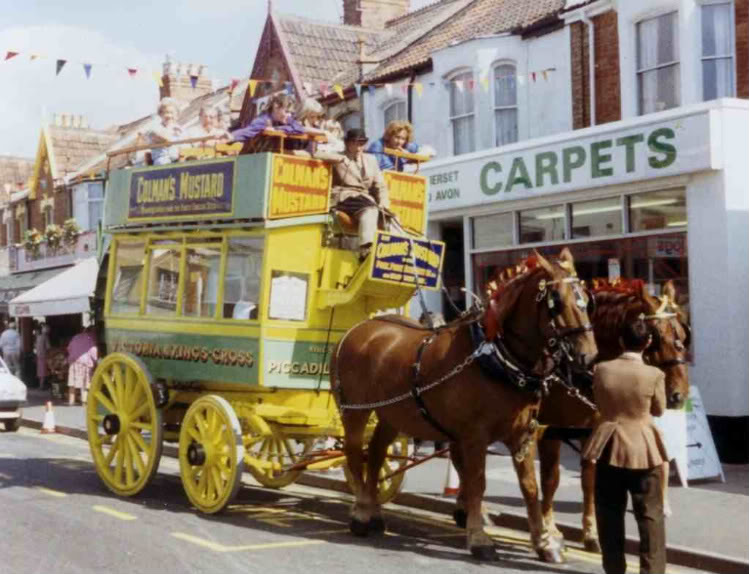