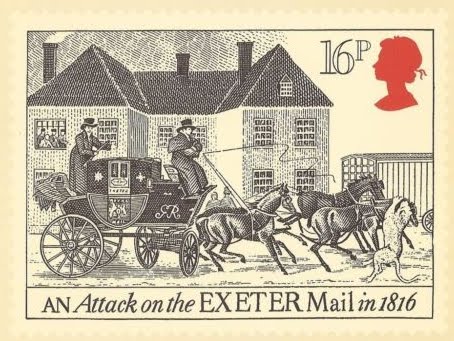 Little is known about the early postal service in Burnham. If you have any additional information please let us know in comments below.

The first reference we have found is a retrospective press clipping of a service run by Mr J. Lovibond in the 1860’s:

Another reference suggests this may have been in Victoria St but it is not clear exactly where. 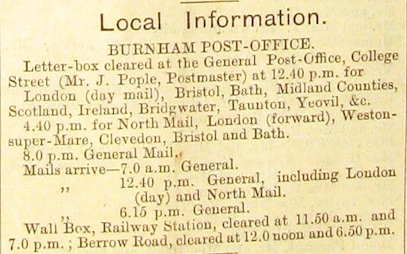 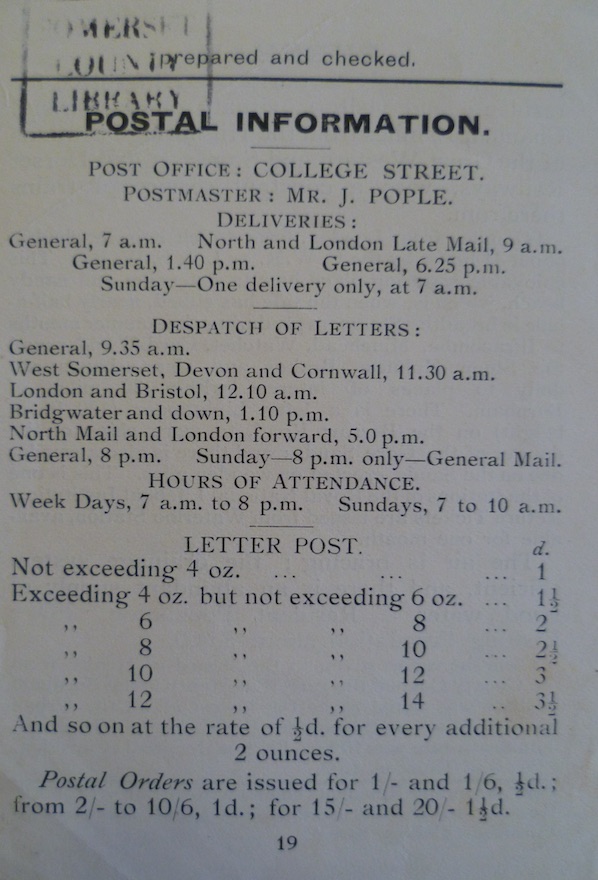 In 1904 Mr Pople resigned from the Post Office and by 1911 it had moved next door to No 23 and was run by Mr Rundle.  The local press report said that his “long, faithful, conscientious and painstaking services have been greatly appreciated ” and went on to have a  slight dig at the P.O: ” It is a regrettable circumstance, and the inhabitants of Burnham will learn with surprise, that notwithstanding his length of service notwithstanding his length of service, from the conditions of his appointment and his not being what is termed an ‘established’ officer, Mr Pople is not entitled to a retiring allowance”

In 1904 also there was another development:

No 25 College St  became Pople’s Stationers and Lending Library. In the picture below Rundle’s P.O. can be seen behind the barrow, with the Stationers to its left. The rectangles seen in the lower shop front could be a business window (left) as was common with early P.O.s, and a posting box (right). By the late 1920’s the premises had become an Ironmonger’s (Hardware) shop. 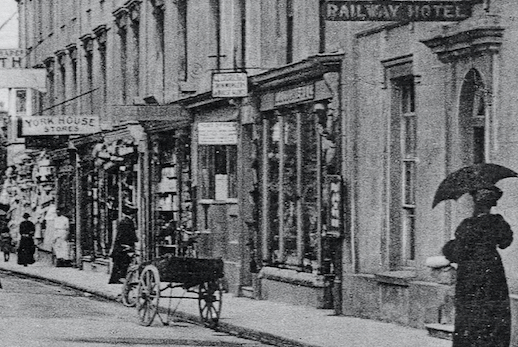 By the time of WWI there was an office functioning on the Oxford St / Abingdon St corner in Clifford House. Whether this was ever the main Burnham P.O. or merely a sub office  is not clear. 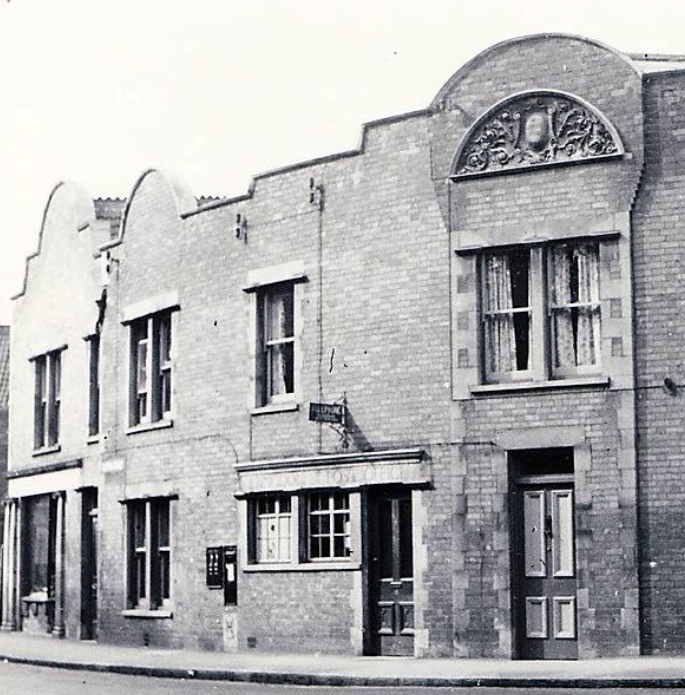 By the 1970’s the office had (now a sub – P.O.) had moved into the premises seen above at the left hand end of the row. Many will still  remember this office though it has been closed for many years.

The Post Office we now know took over as the main P.O., though originally in single storey form. If you know exactly when this was first built and when it was converted to two storeys please comment below. 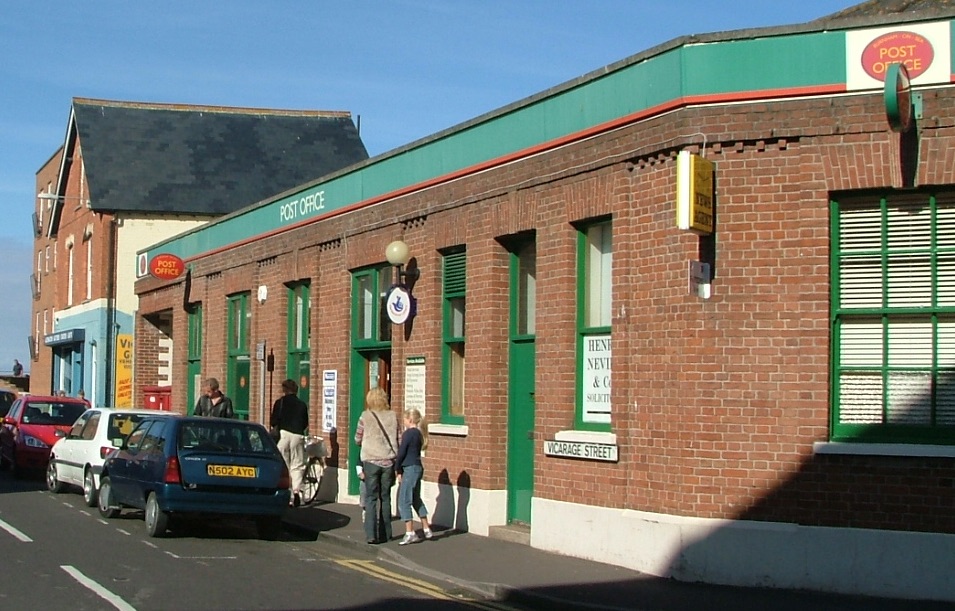 The picture at the top of the page is of  a postage stamp of 1984 showing a nocturnal attack on the Exeter Mail Coach near Salisbury by a lioness escaped from Ballard’s Touring  Menagerie. The passengers fled into the Inn whilst the lioness killed both the lead horse and a mastiff before being recovered by its owner. The mail was of course delayed…….by 45 minutes! A full account can be found at www.geriwalton.com/the-lioness-and-exeter-mai/